Berlin’s Foreign Minister said today weaponry has been banned after Turkey launched the military attack on Wednesday, days after US troops pulled back from the area. Heiko Maas said: “Against the backdrop of the Turkish military offensive, the Federal Government will not issue any new permits for all military equipment that could be used by Turkey in Syria.” This comes after Defence Minister Annegret Kramp-Karrenbauer said on Friday that Germany expected all NATO partners – which include Turkey – to contribute to stabilising the region.

In the first four months of 2019, Turkey received weapons from Germany worth 184million euros, making it the biggest recipient country, the paper said.

Germany also exported arms worth 243million euros to Turkey in 2018, accounting for almost one-third of its weapons exports, according to Bild Am Sonntag.

Turkey’s actions have drawn widespread international criticism and warnings from the US and EU of possible sanctions. 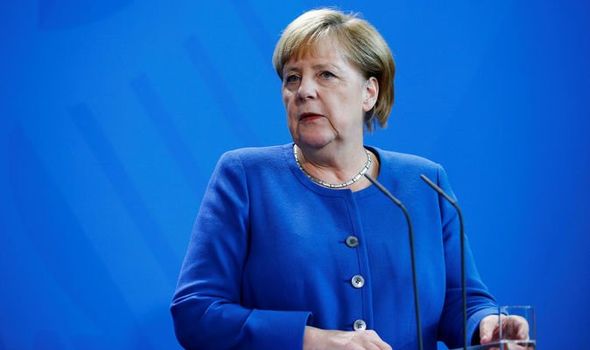 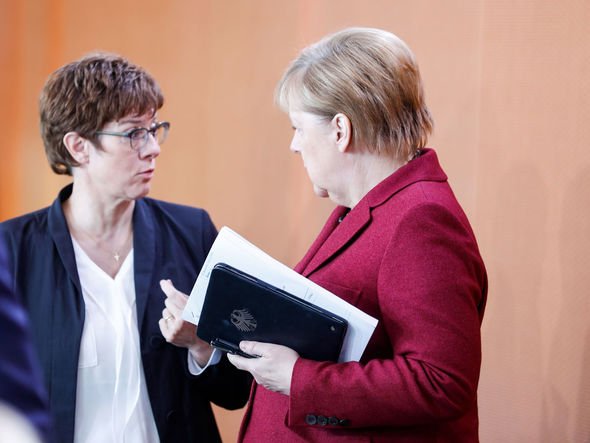 European Affairs Minister Amélie de Montchalin said the bloc was considering sanctions on Turkey over its action in Syria, adding that EU governments would not remain passive in the face of unnecessary bloodshed.

Ms de Montchalin said European sanctions against Turkey are “obviously on the table”, adding that the controversial operation would be debated at an EU summit next week.

She added: “Our condemnation is strong but it is not just our words that are strong. We will take action.

“We are not going to remain powerless in the face of this situation, which is a shock both for civilians and for Kurdish forces.” 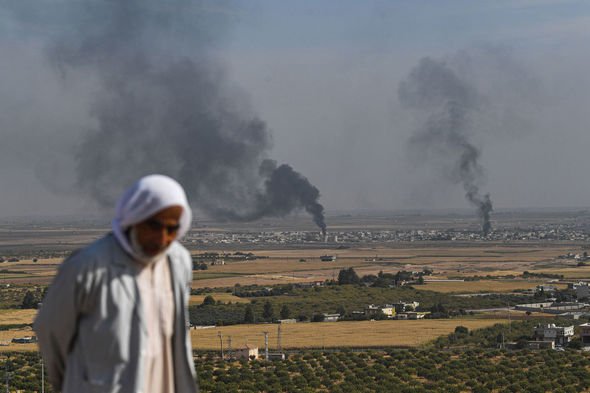 The military operation launched against Kurdish militia in northern Syria has already killed dozens of people and forced thousands to flee their homes.

The incursion, which began after US President Donald Trump withdrew his troops who had been fighting alongside Kurdish forces against Islamic State jihadists, has opened a new front in the eight-year Syrian civil war and drawn fierce international criticism.

Ankara says the purpose of its assault it to defeat the Kurdish YPG militia – the main component of the Syrian Democratic Forces (SDF) – which it designates as a terrorist group over its links to insurgents in Turkey.

The Turkish government has also said it intends to create a “safe zone” for the return of millions of refugees to Syria, bring peace to the area and prevent the creation of a “terror corridor” across its southern border.

France calls for tough sanctions to prevent an Isis comeback 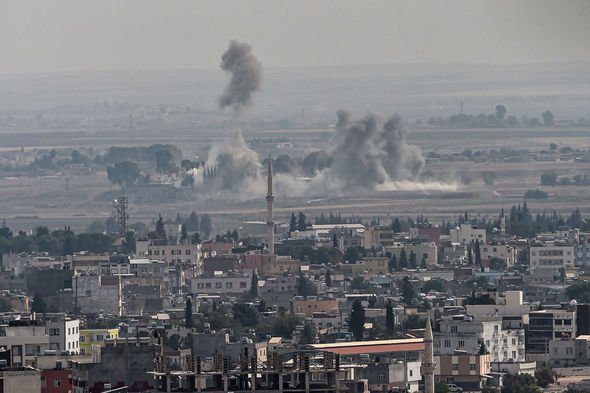 The SDF, however, has been the main allies of US and EU forces on the ground in the battle against Isis since 2014. They have been holding thousands of captured ISIS fighters in prisons and tens of thousands of their relatives in detention.

French Foreign Minister Jean-Yves Le Drian told France 2 television on Thursday: “Isis is not dead. Today, Isis fighters are either being held in camps, in prison or operating underground.

“And they’re waiting for just one thing; for us to turn our attention to something else so that they can reorganise themselves and start rebuilding their caliphate.

“This is why we must remain extremely vigilant; why the Turkish offensive is a very serious situation. It’s our security that’s at stake.” 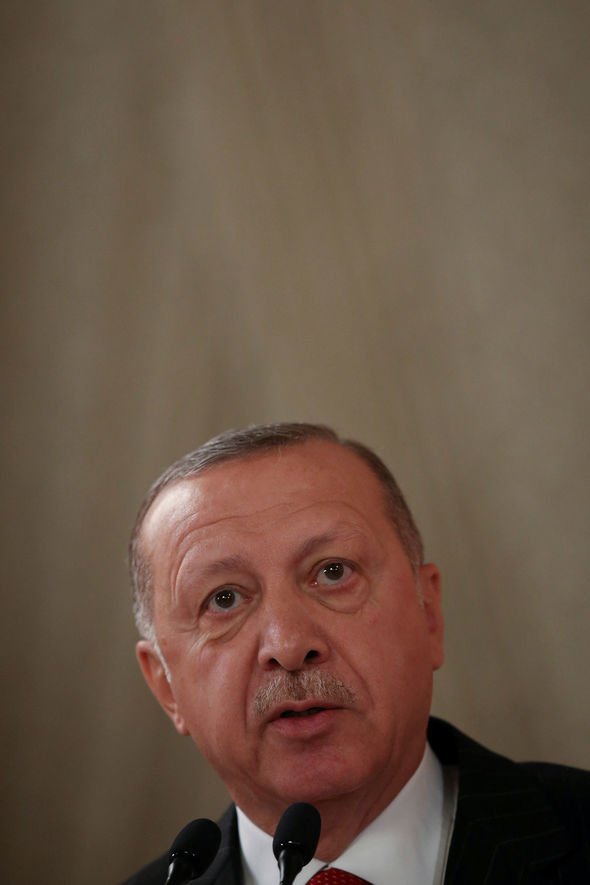 In 2014, Isis declared an ultra-radical Islamic caliphate spanning large swathes of Iraq and Syria and established a brutal rule known for mass killings, sexual enslavement and punishments like crucifixion.

President Trump controversially claimed Isis was wiped out, a statement he was criticised for.