A senior Victoria Police officer has quit the force, publicly expressing discomfort over the enforcement of Chief Health Officer directions.

Acting Senior Sergeant Krystle Mitchell, who says she has been in the force for 16 years, said in her estimation the majority of police do not believe in the directions put in place by Chief Health Officer Brett Sutton, and that enforcing them is doing reputation harm to the force. 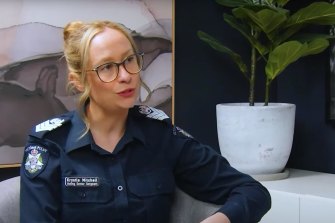 Acting Senior Sergeant Krystle Mitchell dramatically says she is going to resign after giving an interview to an independent media channel.Credit:Discernable

“All of my friends that are police officers, that are working for front line, and a suffering every day, enforcing CHO directions that the vast majority, or certainly a great majority, don’t believe in and don’t want to enforce,” she told independent media channel Discernable.

Victoria Police said Ms Mitchell’s comments in no way reflected the views of the force.

“Victoria Police cannot pick and choose what laws it enforces,” a statement released on Saturday said.

“Just like the community, Victoria Police looks forward to the easing of restrictions and the eventual return to pre-COVID life. We have repeatedly said we support the right for people to peacefully protest and this has not changed.

“So that we can continue this important work, it is vital our employees are vaccinated in-line with the government’s recent mandate. This ensures that their colleagues and the community are not at risk from the spread of the virus by police.“

A fresh protest against lockdown restrictions is planned in Melbourne on Saturday with organisers using social media to urge people to come out again. 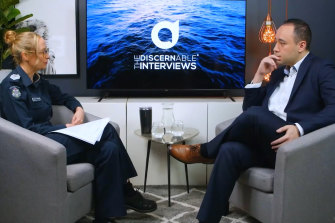 It is highly unusual for police to talk without the permission of their superiors, especially when voicing concerns held by serving members.

Ms Mitchell appeared in the interview published on social media in her full uniform, with her name badge and rank clearly visible on camera.

Ms Mitchell said instances of police aggression was, in her opinion, partially attributable to the enforcement approach taken by Premier Daniel Andrews.

“I think that the reason, or the issue, in why perhaps police either feeling more emboldened to act the way they are in relation to these harsher actions is because of the messaging that comes from Dan [Andrews],” she said.

“Everybody listens to Daniel Andrews, he’s the premier of our state and he tells us what to do on a daily basis.”

Ms Mitchell, who says she works in the gender equality and inclusion command, said it was not easy for her to make the decision to speak publicly about the concerns of some of her colleagues within the force because doing so would likely cost her job.

“How I see my organisation being used during this pandemic and troubled me greatly. The stories that they tell me, and the stories that they share privately on our union Facebook page about their experiences in dealing with the community during the pandemic … it’s really tough on them,” she said.

“The way in which we police now has completely changed, and a vast majority of the focus of policing is on CHO directions that you know are infringements on your everyday liberties.”

On Friday police officers expressed anger and dismay at what they say were major tactical and communications errors from police command that led to several injuries during a violent protest last month.

Their concerns were outlined in a scathing Police Association review that has recommended urgent changes to how the force handles demonstrations following the September 18 protest, which saw hundreds march through the streets of Richmond and Kew and clash violently with lines of general duties police officers.

The review, finalised this week, found many members felt let down by Victoria Police and that the force failed to protect them at the violent demonstration, during which 10 officers were injured. The union said it had heard from 1000 members about the incident, many of whom were angry or distressed.

A Police Association spokesman said the organisation was “busy” supporting police and protective services officers during the pandemice which had brought health risks and enormous workload and responsibility.

“We wish this former member of Victoria Police well and hope she receives the support she needs,” the spokesman said. 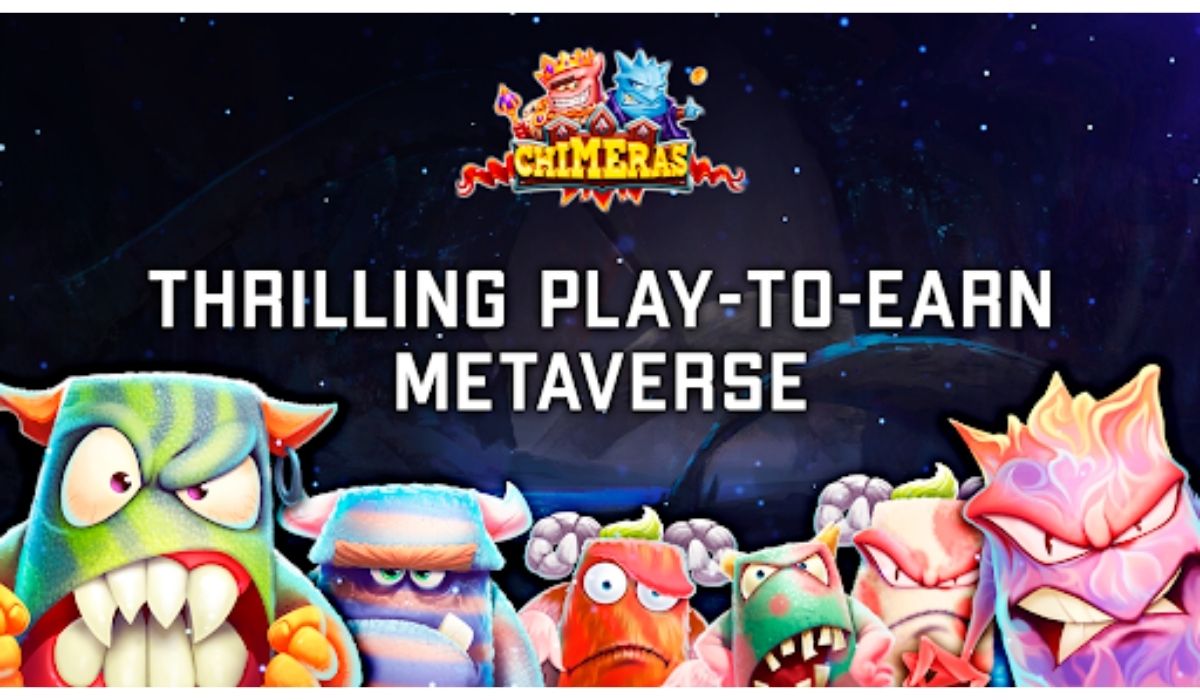