TRIBUTES have been paid to a "much-loved" dad who was killed in a horror crash – which left his two-year-old son critically injured.

Andy Hoyle, 36, died last Wednesday following the four-vehicle collision on the A267 in Frant, East Sussex. 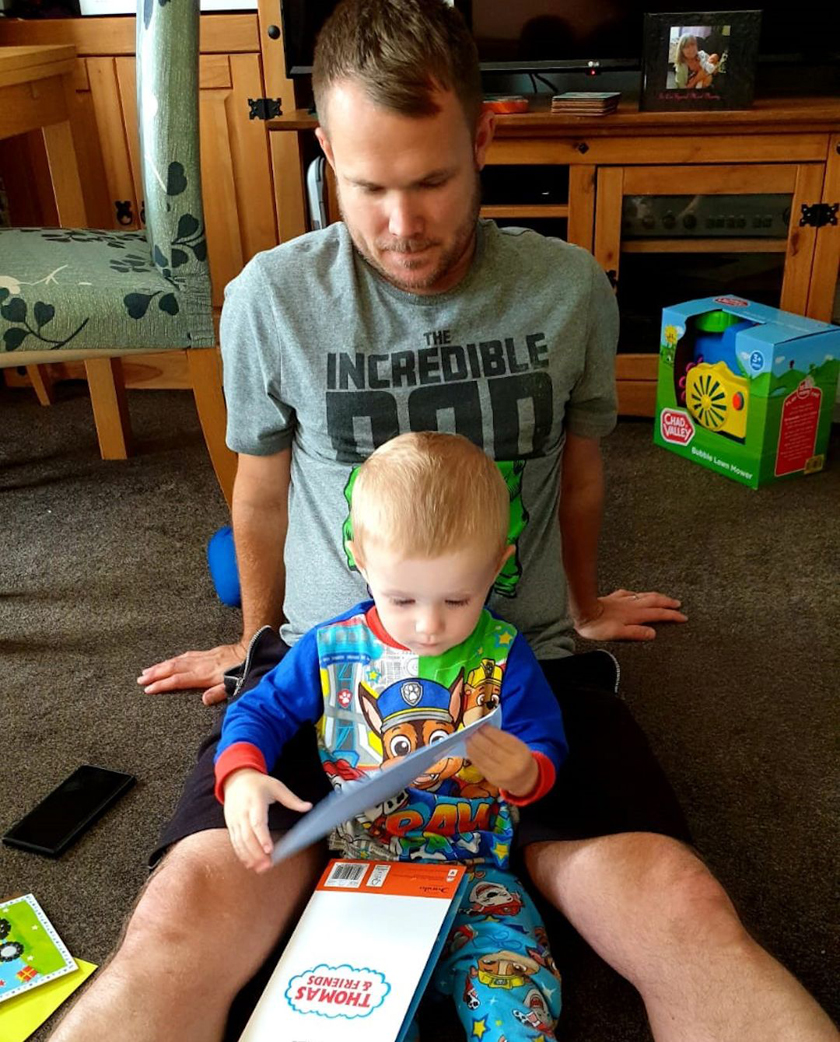 Andy's two year old son – who was the only passenger in his blue Ford Fiesta – was airlifted to King's College Hospital in London with serious head injuries.

The toddler, who has not been named, remains in a critical but stable condition.

Sussex Police today released a heart-breaking picture of Andy wearing a "The Incredible Dad" T-shirt as his young son in Paw Patrol pyjamas sits between his legs.

He has been released under investigation.

Their family, from Dartford, Kent, said in a statement today: "Andy was a beloved son, husband, father and brother who will be deeply missed by all those who knew him.

“We ask that we are allowed time to grieve privately, as we continue to focus on supporting and caring for Andy’s son.”

The force were called to the rural country road just south of Tunbridge Wells, Kent, around 11.11am.

The collision also involved a white Renault Master, a silver Toyota Estima and a silver or grey Honda car which did not stop at the scene.

Officers were "particularly keen" to speak to the driver of the Honda.

It was reopened around 8.30pm later that evening with a yellow collision appeal notice appealing for information seen the following morning.

Officers continue to ask any witnesses with information or dash-cam footage of any of the vehicles involved to email [email protected] or call 101 quoting Operation Utility. 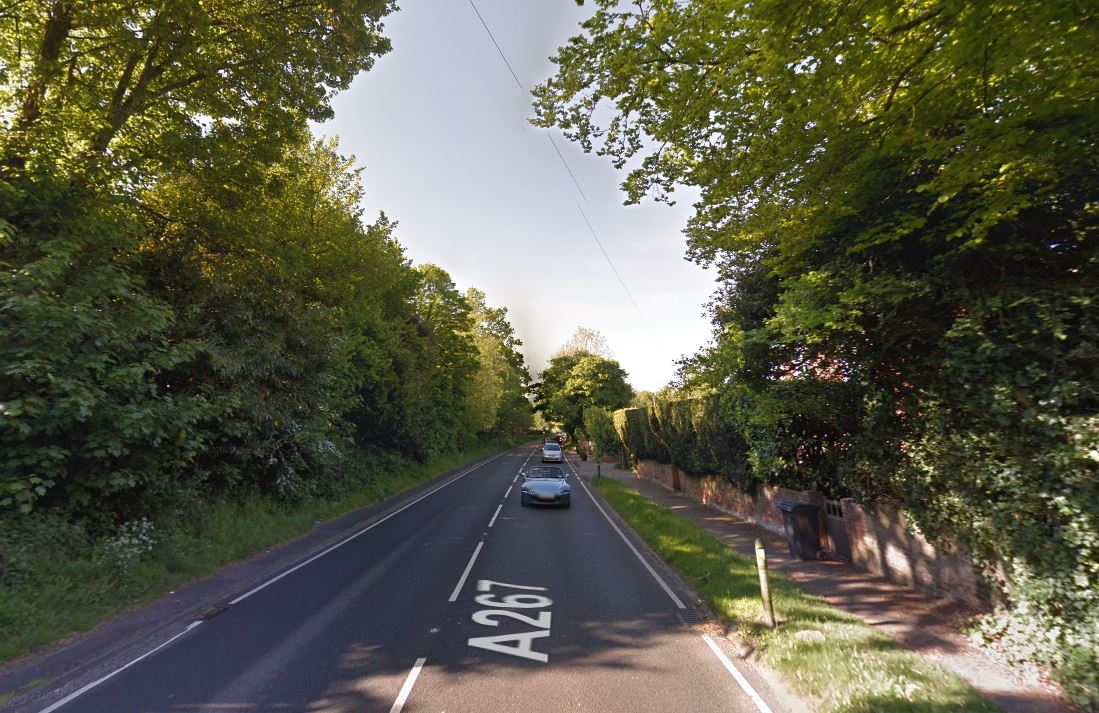