A THREE-year-old baby died after his father left him in a 37 degree car while he went for a drink, reports suggest.

Sifeddin Malahaji, 34, was devastated when he found his son unresponsive after returning from drinking tea with his brother on Monday.

Along with his wife Hiba Alheraki, 28, the family had travelled to Adana, Turkey for a wedding when the incident occurred.

Little Badr Alddin Malahafji had fallen asleep in the car after opting to join his father to visit his brother.

Sifeddin said he parked in the shade and left the window slightly open as he went to see his sibling who had business in the city centre.

"When I went to leave the house my son ran after me crying because he wanted to come with me,” he told authorities. 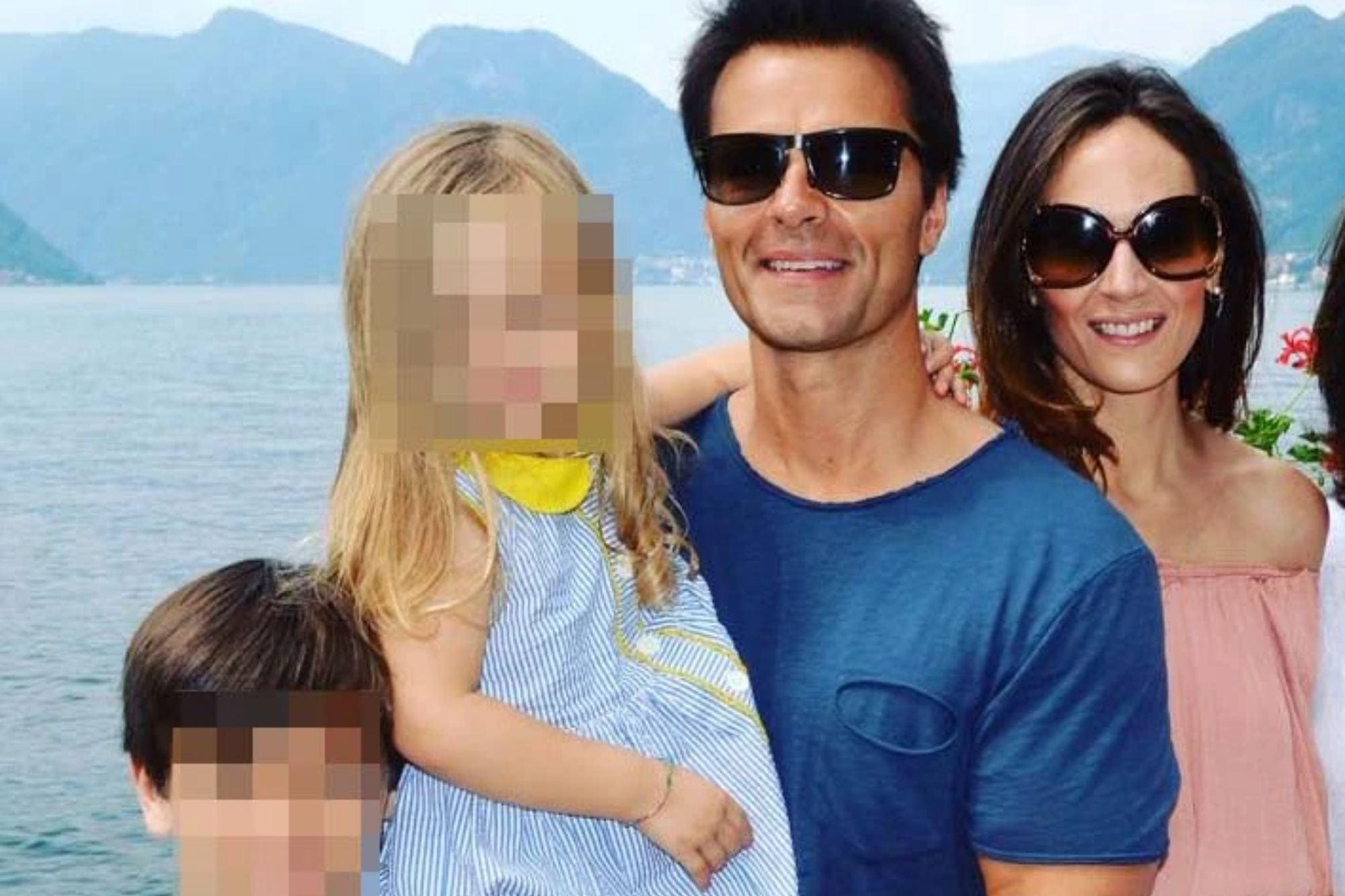 Body of Brit dad, 51, who dived into lake to rescue son found after 3 weeks 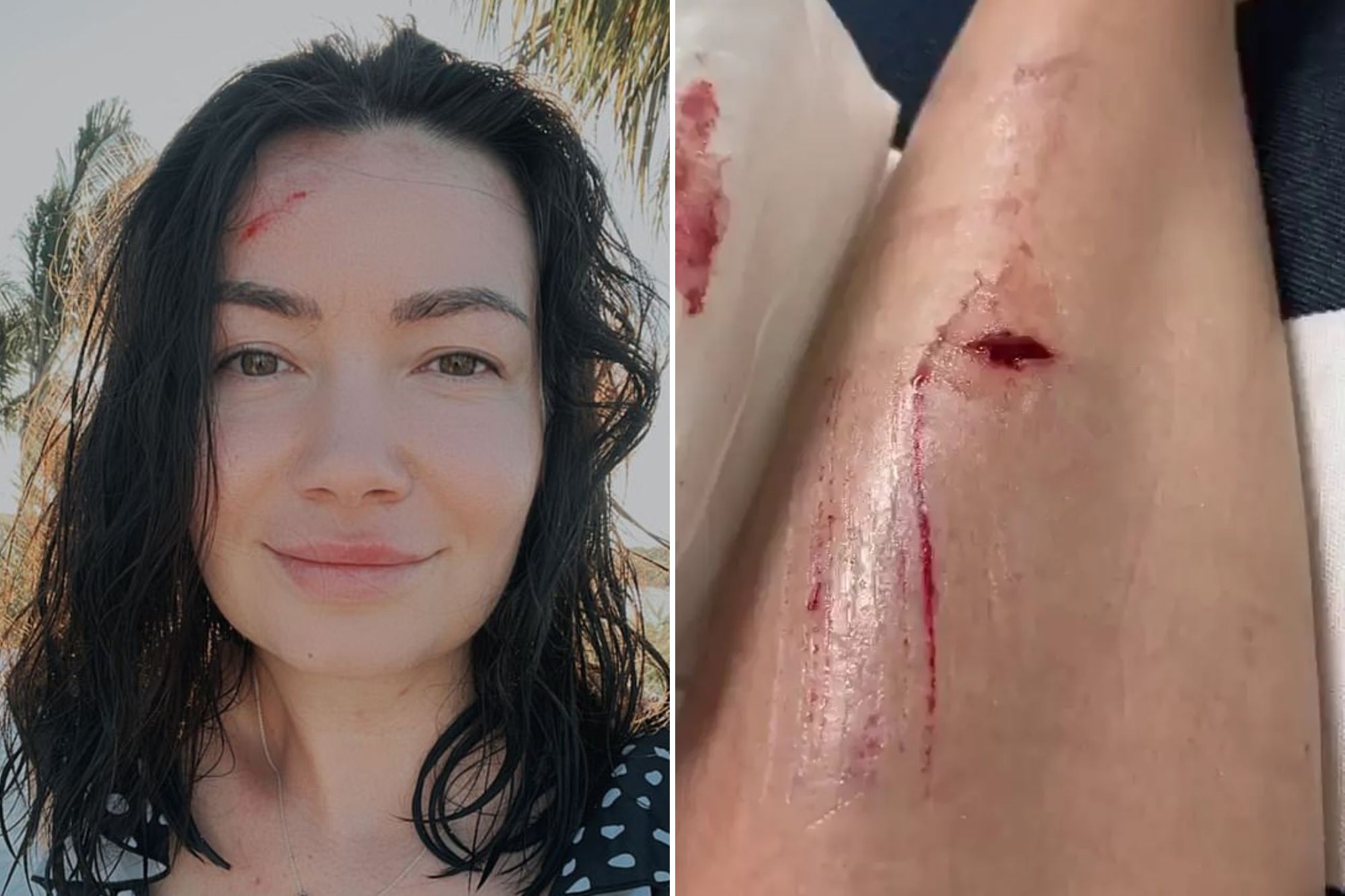 I was enjoying honeymoon dip in infinity pool and disaster struck

"I parked in the shade and went to visit my brother at his workplace. I just didn't want to wake him up and left the windows open a little bit."

Despite thinking he had taken all necessary precautions, he returned thirty minutes later to find his son unresponsive.

Tragically hospital medics were unable to save the toddler, who was pronounced dead at the scene.

Forecasts from the day suggest the boy was subjected to scorching 37 degree heat after the sun moved onto the car.

FRIGHT THEM ON THE BEACHES

The effects of which are known to be potentially deadly.

"When I returned half an hour later, I saw that he was unconscious. We called the medics admitted into hospital, but he was already dead," Sifeddin told police.

The distraught couple were later taken to provide a statement before returning home.

An autopsy was later performed on the young tot to confirm the cause of death.

Local media reports that Sifeddin burst into tears and collapsed to the floor when the boy’s body was eventually returned to the family.

The devastated father said: "May God not let anyone experience this pain. It is a very sad situation. The father goes to his brother. When he returns half an hour or at the latest an hour later, he sees his son lying motionless.

"Something that could happen to anyone. The windows were open, they were not closed. But it happened because the weather was hot."

The Sun previously revealed that it can take less than half an hour for the effects to kick in when left in sweltering car.

Even if it's a cloudy day, sweating and thirst can start within 45 minutes.

Experiments show that even on a cooler summer day, temperatures inside a closed vehicle can quickly exceed 125°F (about 52°C) – just off the world record for the hottest temperature ever recorded of 56'C in Death Valley, California.

The cabin of a car can become 20'C hotter than the temperature outside, even on cool and cloudy days, as a result of the greenhouse effect.

As the car becomes an oven, the longer you leave a child, the more at risk they become from severe health issues.

When you spend some time in a high temperature, your body's thermoregulatory efficiency decreases while body temperature starts to rise.

The body is in a state of hyperthermia, as it absorbs more heat than it dissipates.

It is especially dangerous when body temperature is higher than 40C (compared to the normal 36-37C).

Such a situation is known medically as heat illness, which may cause heat stroke – dizziness, confusion and seizures.

It came as stats show an average of 38 children die as a result of being left in a car every year in the UK.

Most are under the age of two. 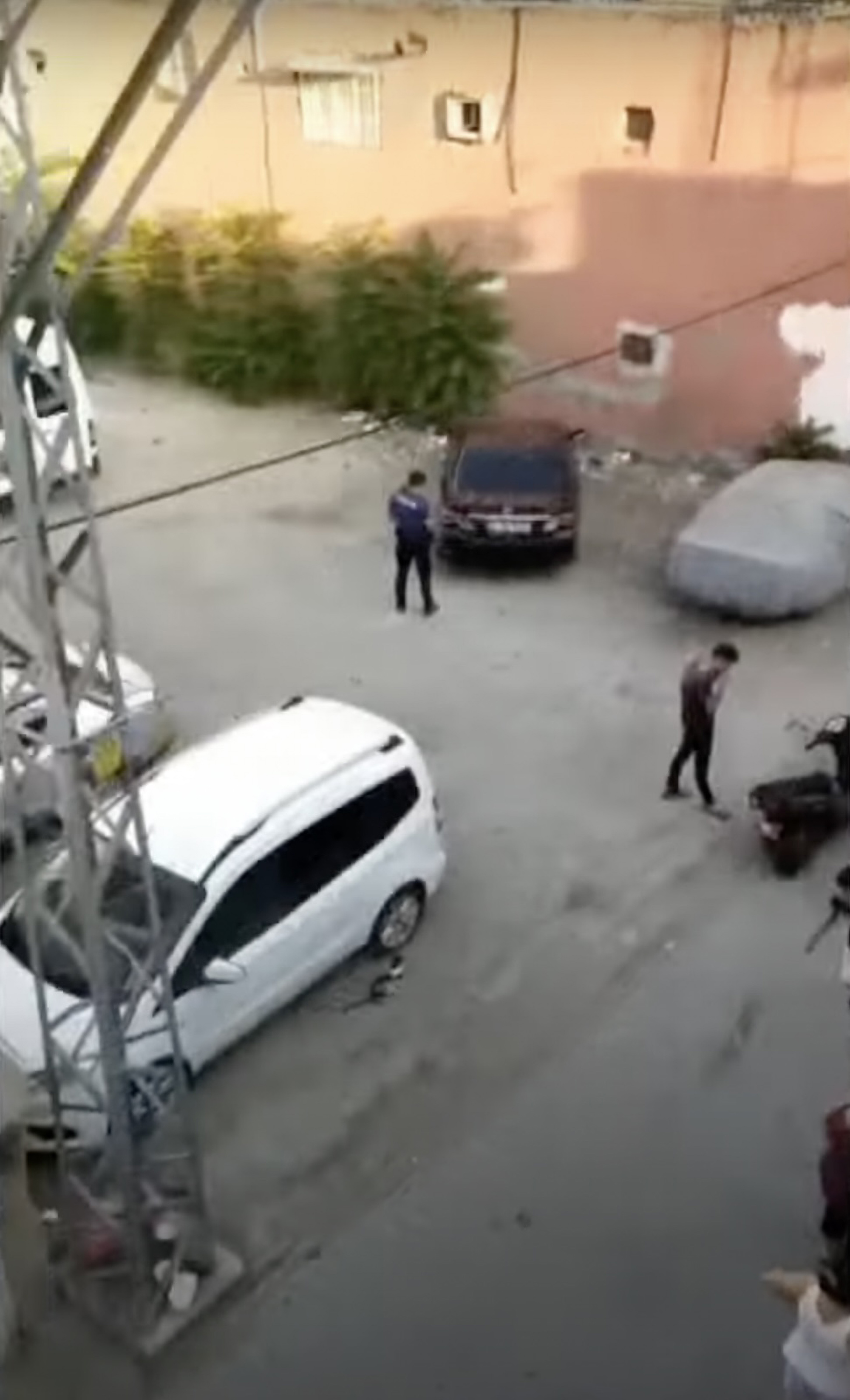 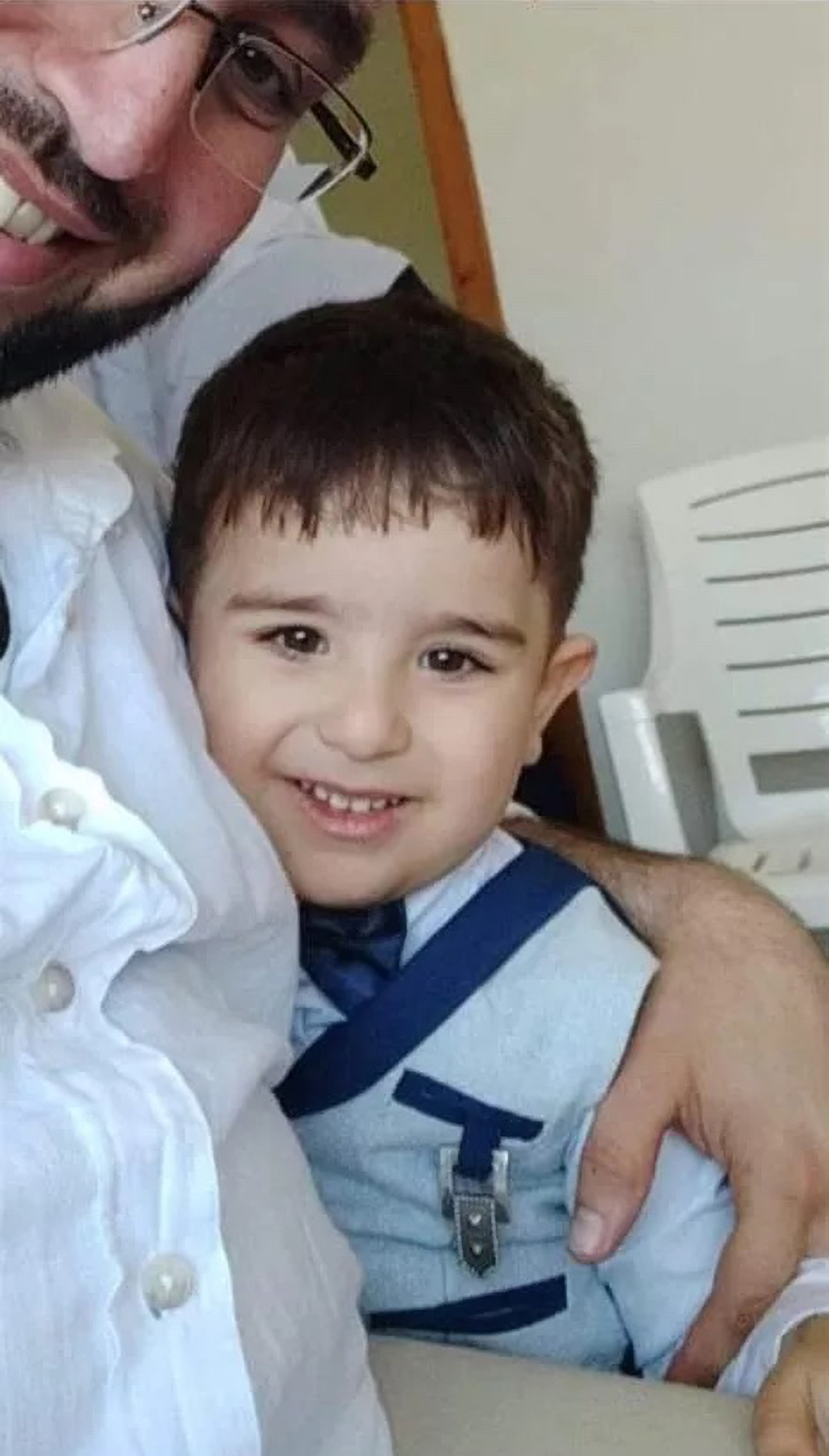