A ‘TIME traveller’ who claims to have visited from 2582 says the Earth will be plunged into darkness in five years time.

The mysterious man made the claims in a bizarre video uploaded to TikTok – where he has amassed over 630,000 followers. 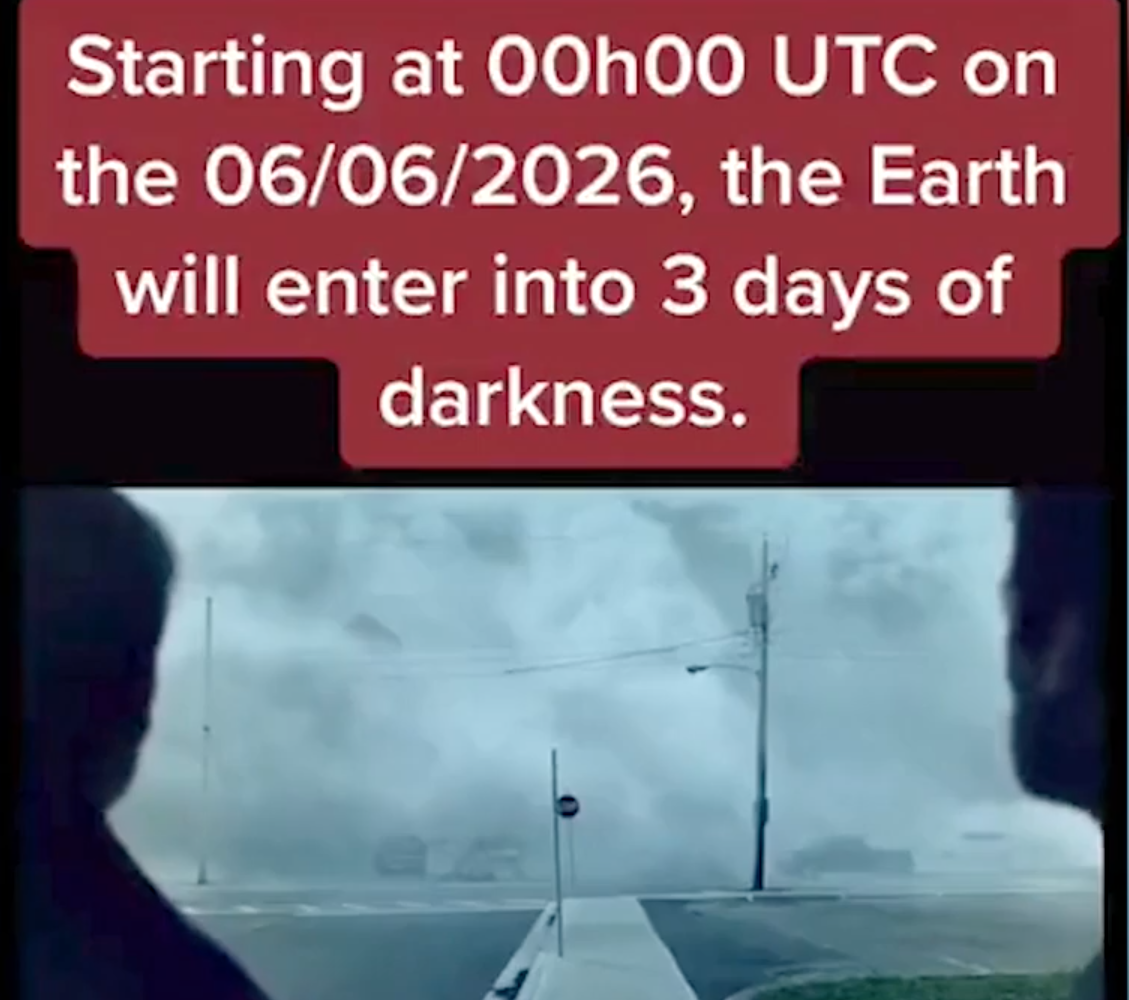 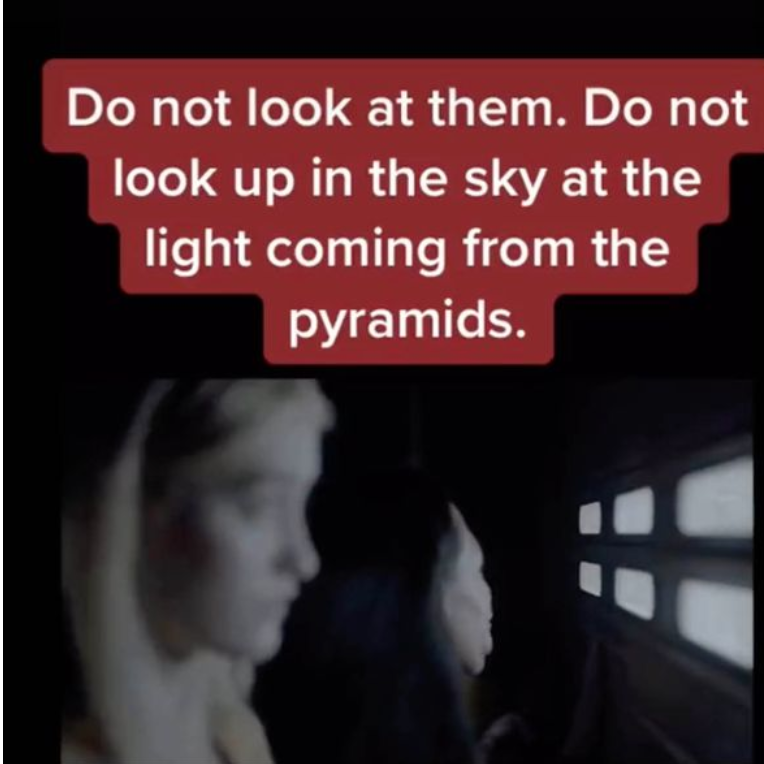 In one of the clips posted to his @timetraveler2582 account, he hints that something big will happen on June 6, 2026.

The ‘time-traveller’ does not hint towards what might cause the strange phenomenon, but adds: “Do not look at them.

“Do not look up in the sky at the light coming from the pyramids.

“Do not use any man-made lighting except candles.”

He warns that humans must be “prepared” and stay at home during the blackout.

But some viewers were unconvinced by the prediction and demanded more details, to which the TikTok user responded: “I will explain more in details.

“It should clear all the doubts you have left.”

One wrote: “I'm not gonna lie, I put it on my phone calendar about this Doomsday BUT I'm highly skeptical.”

Another added: “Please tell me that it's not real I'm scared of the dark and we don't have any candles. Can we use TVs and phones?”