Three men try to abduct boy, 11, on way home from school after chasing him into park in South London

THREE men tried to abduct an 11-year-old boy on his way home from school after chasing him into a park.

The youngster was taking a different route home in Beckenham after his bus was diverted, before a black van pulled up next to him. 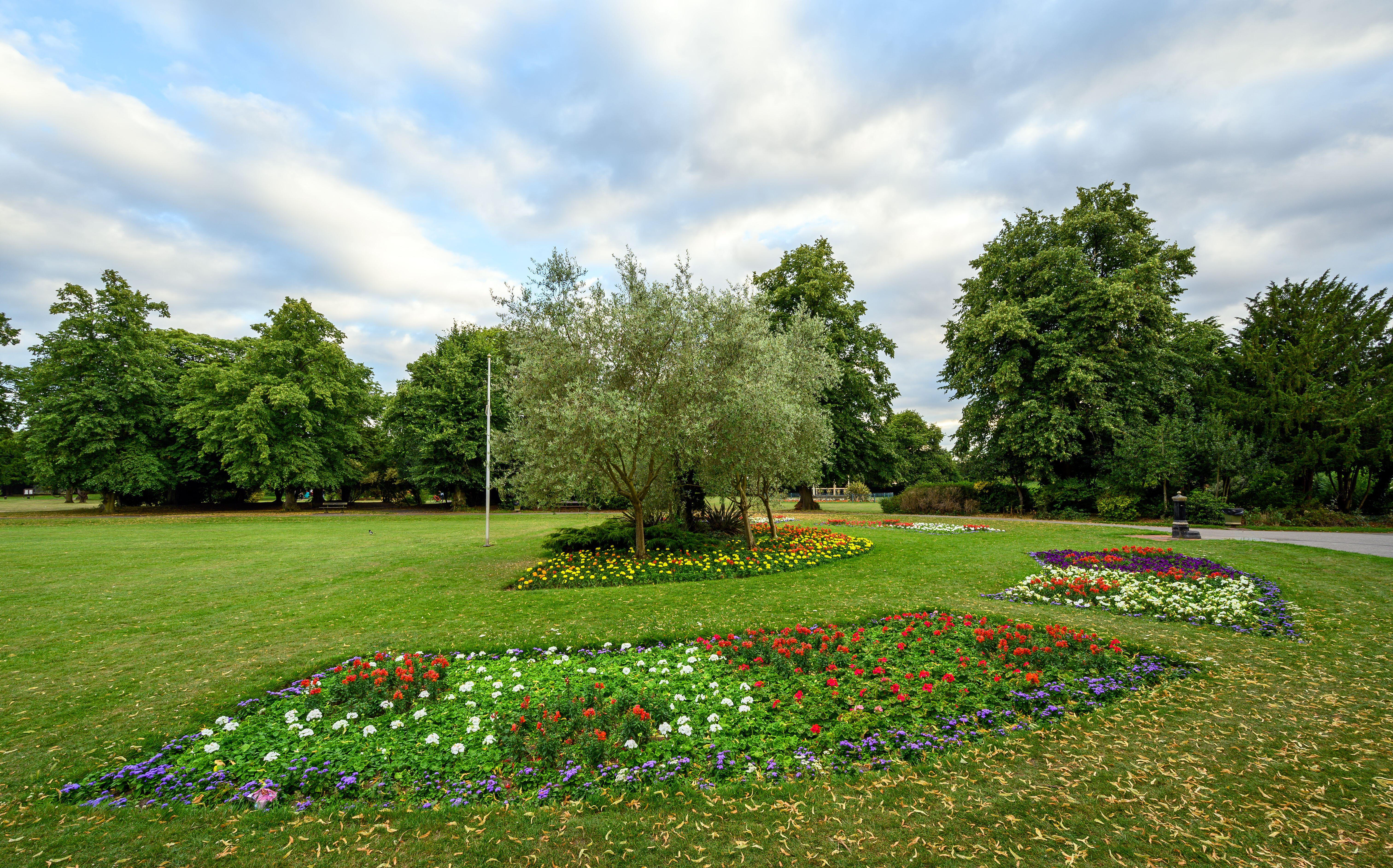 A man in the vehicle asked him where he was going and offered him a lift home.

The boy panicked and started to rush home, but spotted two men appear and begin following him.

His mum, Sherise Blackman, told how he ran into Croydon Road Recreation Ground to find help, rushing towards a basketball court.

She told the Standard: "He saw the basketball court and saw two teenage boys playing basketball and he ran in there behind them,” said Ms Blackman.

“The two men then followed him into the tennis court and said to the teenage boys ‘oh he’s with us’ at which point he [Ms Blackman’s son] said ‘I don’t know them.”

The teens blocked the men from the entrance and told the boy to run home.

Ms Blackman added: "Once he got home, he was really shaken up, really scared.

"He told me and my husband what happened and we immediately called the police.”

Police interviewed the boy, who hasn't been named, but were unable to identify any suspects.

The probe was closed due to no further evidence, with the mum saying she felt like the officers were "trying to fob it off".

The mum added while her son is safe, she wants to raise awareness of what happened: "There are children actually in the local area and surrounding boroughs who are missing and I feel a responsibility because he could’ve been taken.

“If he didn’t run, if he didn’t think on his feet it could’ve been far worse and there are parents out there who need to know we need to keep a close eye on our kids.”

The Met Police said: “Police were called at 16:40hrs on Friday, 30 April to reports of two males acting suspiciously in Whitmore Road, Beckenham. Officers arranged to take a statement from the complainant. No suspects were identified.

“The investigation has been closed; an intelligence report was recorded and should any further evidential opportunities arise this decision will be reviewed.”