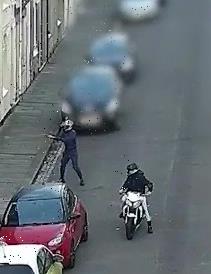 THIS is the terrifying moment a gunman carried out a “wild west” shooting in a residential street.

Leon Parkinson, 20, leapt off the back of a motorbike armed with a homemade shotgun and levelled it at Carl Eland’s house. 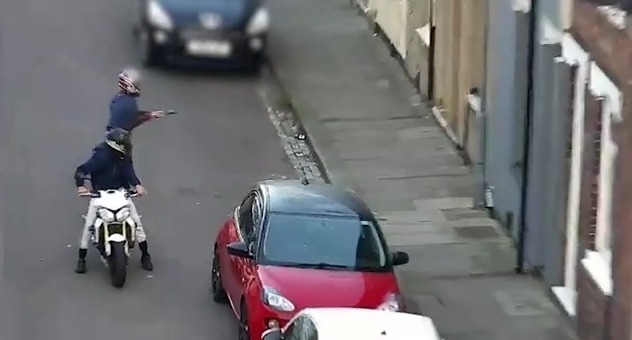 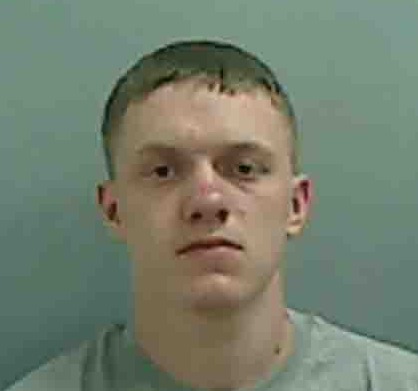 He blasted the front door and then fled on the bike as Eland ran out into the road brandishing a length of wood and an air pistol.

No-one was hurt in that incident but two months later Eland, a convicted drug dealer, was killed in a hit and run which police suspect was murder.

Parkinson has now been jailed for eight years and four months at Teesside crown court after admitting firearms offences.

The judge said: “The street became like the Wild West. There for the grace of God did no one suffer death."

Teesside crown court heard how Parkinson arrived in the street in North Ormesby, Middlesbrough, as a pillion passenger just after at 9pm on June 2.

He fired two shots with the double-barrelled slam gun, picked up the spent cartridges and then climbed back onto the bike and rode out of the street.

The bike did a U turn and they came back down the terraced street moments later as Eland ran out of his front door with his two dogs and hurled a piece of wood at them.

No-one was hurt in the incident but dad-of-four Eland was killed two months later when he was knocked off his bike as he cycled through Middlesbrough.

Two men have been charged with his murder.

Michele Turner, mitigating, said Parkinson, who refused to tell police who was driving the motorbike, understands the dangerousness of the situation he was involved in and the possible implications of his actions.

She added that he had targeted Eland after previous “troubles” between them.

They don’t have a trigger and instead work by a barrel being inserted into the main barrel connected to the butt.

A shotgun cartridge is then inserted into the floating barrel which is pulled back sharply forcing the cartridge onto a firing pan.

The crude, homemade weapons – which first emerged in the Philippines during World War II – are deadly but can also be dangerous to the user if they misfire.

Judge Jonathan Carroll jailed Parkinson on Monday and said: ''This was clearly a planned attack – you knew what you were about and you were armed for it.

“It was you firing your homemade shotgun that made Eland come out with a handgun.

"This is a terraced home-type street, with people living in close proximity. Decent, working people who deserve to be safe when going about their business.

"This could have resulted in death, not just to you and him, but anyone in the street.

"The street became like the Wild West. There, for the grace of god, did no one suffer death." 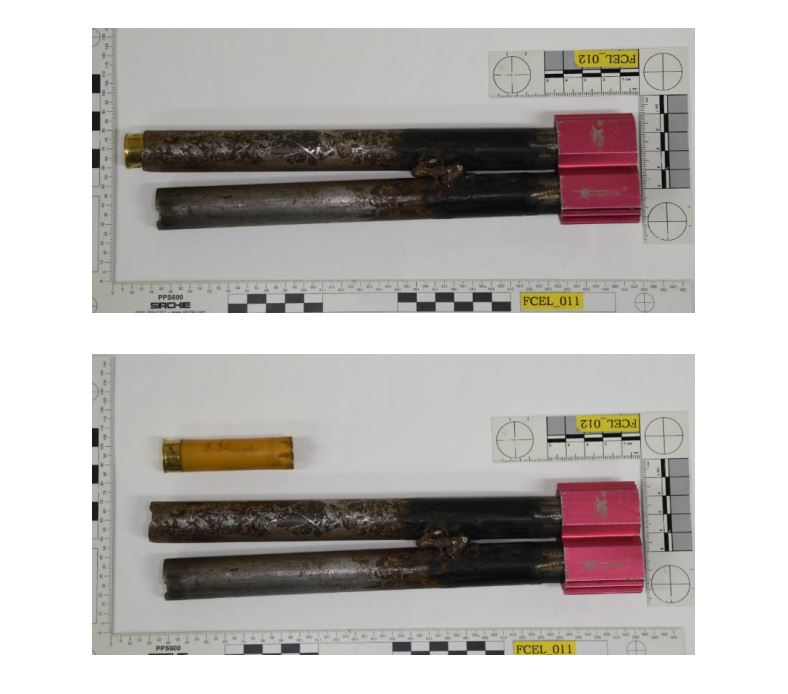 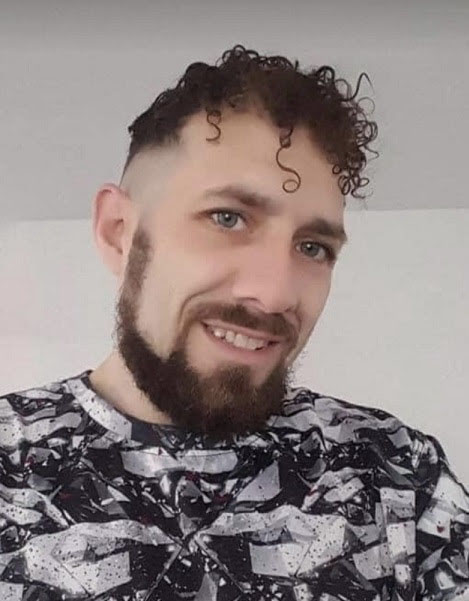 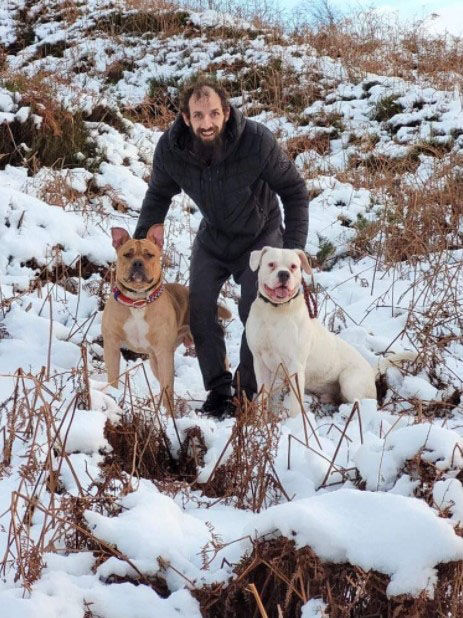