TERRIFYING footage has emerged showing Chinese super drones hunting down humans in packs, sparking fears they could soon be primed to kill.

The breakthrough achievement has prompted concerns that they could put to sinister use. 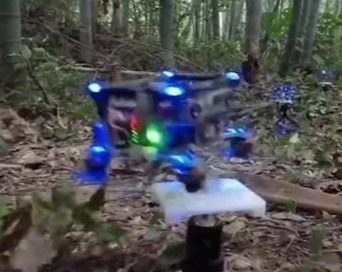 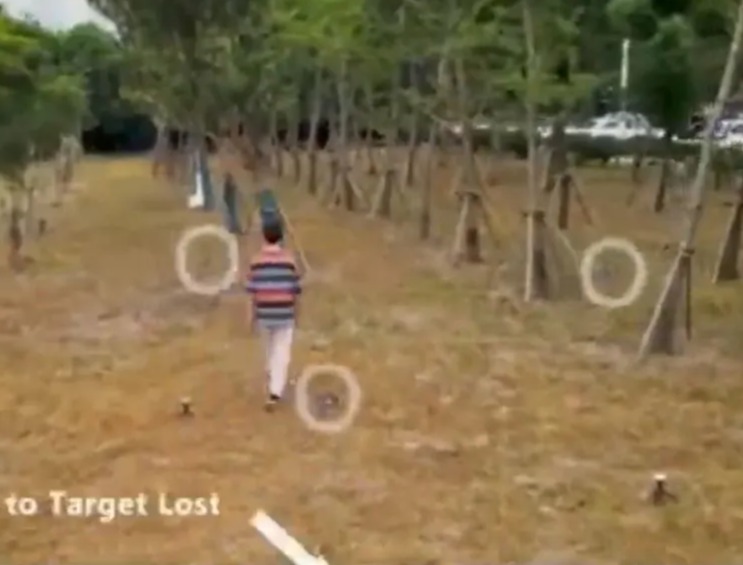 The impressive bit of hardware runs off an algorithm and charts surroundings in real-time meaning it can readjust its flight path in an instant, according to The Telegraph.

According to experts, these high-tech drones update every few milliseconds which means they can avoid colliding with other objects and can quickly regroup with others to flight with super efficiency.

And because they don't need GPS signal, they can be easily deployed in areas with poor satellite coverage. 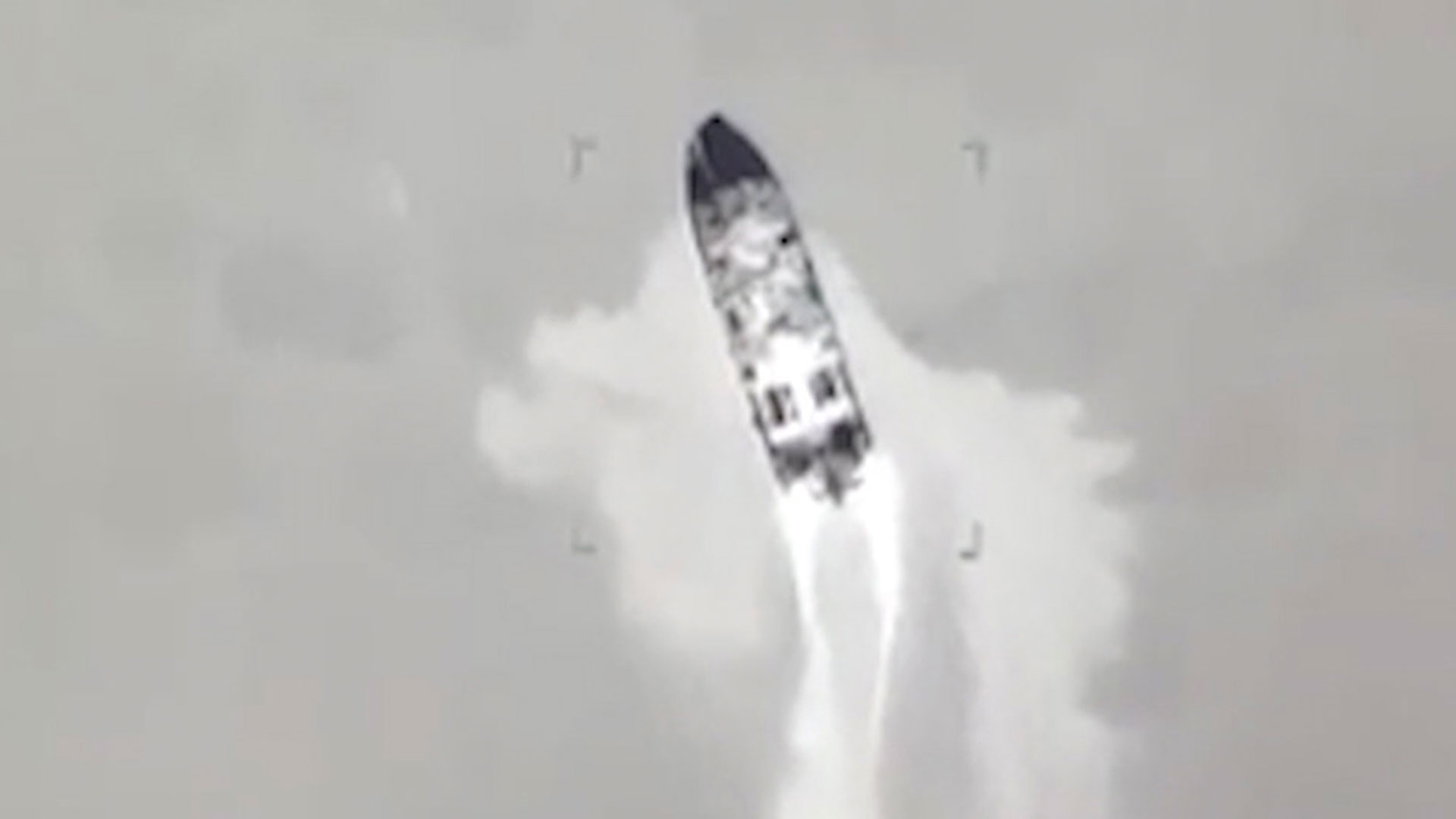 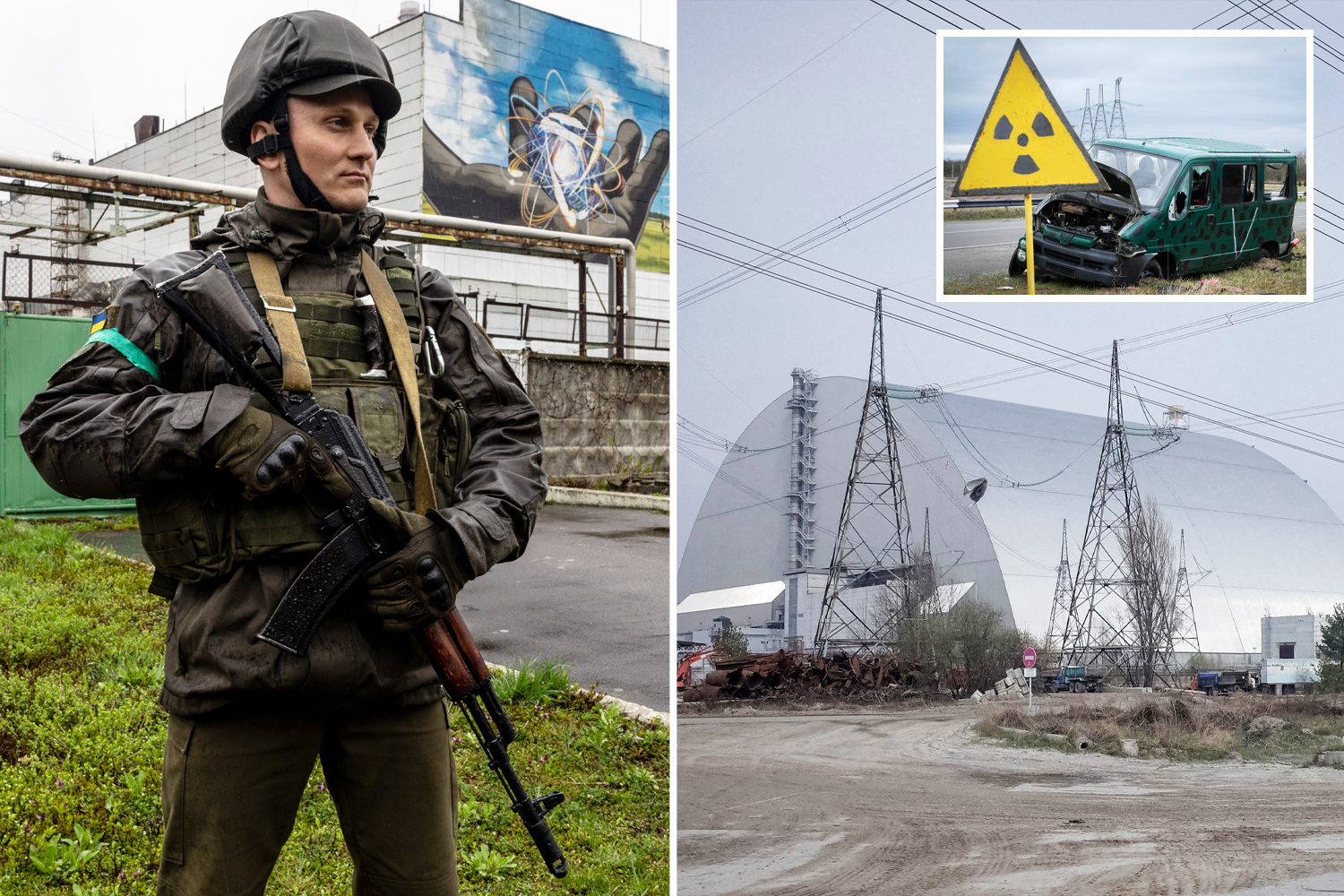 Experts say the tech will make surveying remote wildlife or hunting for survivors in disaster zones much easier.

But in a chilling turn of events, the crew at Zhejiang University also trialled the drones on a man making his way through a cluster of trees.

The bots were also to keep focus even when the man hid behind objects to shield himself from the cameras.

Addressing the breakthrough in the journal Science Robotics, researchers said: "The swarms’ capability of navigation and coordination in these films has attracted and inspired numerous researchers. Here, we take a step forward to such a future."

"To achieve a quality map, built from a distributed collection of robots, of the detail demonstrated is an excellent piece of engineering.

"To couple this with the additional successful navigation and avoidance of obstacles, and critically other members of the swarm, is an excellent achievement."

It's not the first time China's tech developments have been a cause for concern.

Last year, Beijing unveiled a terrifying new war machine that can unleash swarms of “suicide” drones at troops and tanks.

A clip showed dozens of the deadly devices being launched from a weapons system mounted to the back of a truck and also being dropped from helicopters.

The China Academy of Electronics and Information Technology's video showed 48 attack weapons being launched with compressed air before using an electric propeller to fly towards and then overwhelm their targets.

Each carries highly-explosive charges designed to rip through tanks and annihilate armoured vehicles.

He told the Times: “We can’t see from the Chinese video whether the drones are communicating and co-ordinating with each other.

“It could just be a launch of drones like the launch of missiles from a multiple-launch rocket system.

“However, the test shows that China is developing swarm drone systems and they could be operational in a few years.”

The drones looked similar to China’s CH-901 unmanned aerial vehicle (UAV) which were first seen in 2018.

They can hover in the skies for up to 40 minutes while scouring for a target, according to experts from The War Zone website. 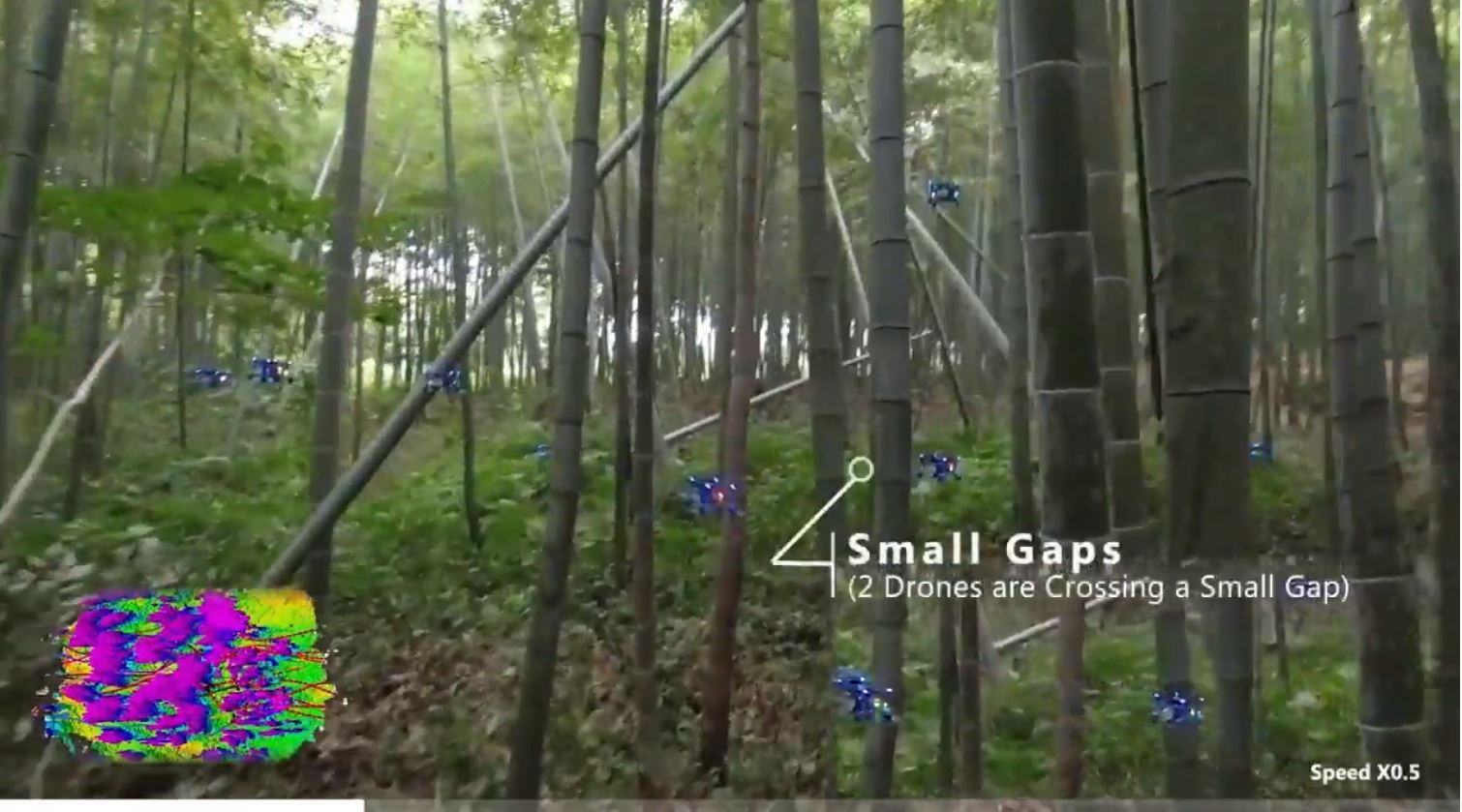