A TEENAGE murderer’s life sentence has been cut after a judge heard he was now a “gentle and sensitive man”.

Kobina Essel, who plunged a knife into the neck of a Matalan store manager Jamie Simpson in 2008, had eight months trimmed from his 20-year term — to the dismay of his victim’s family. 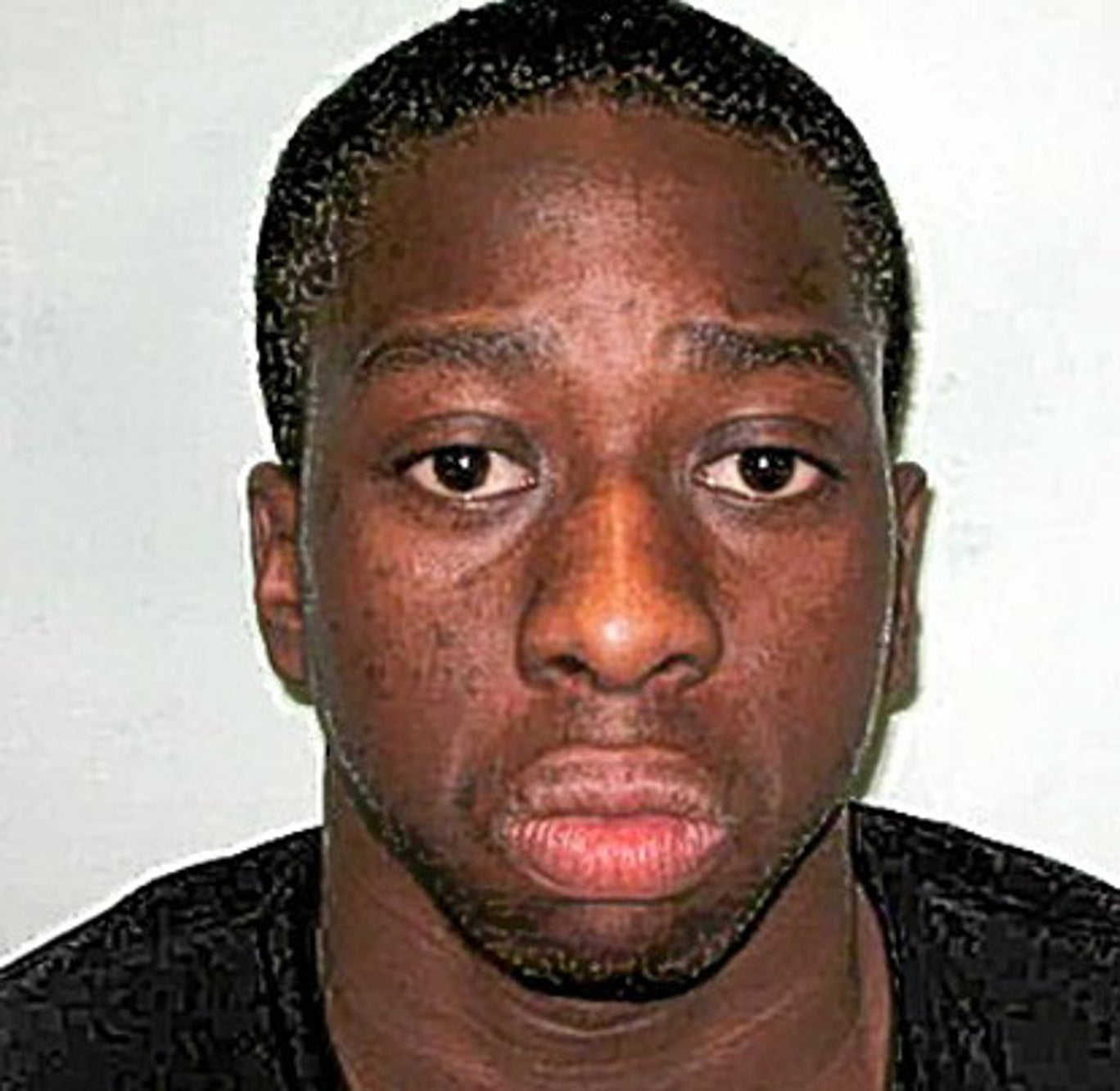 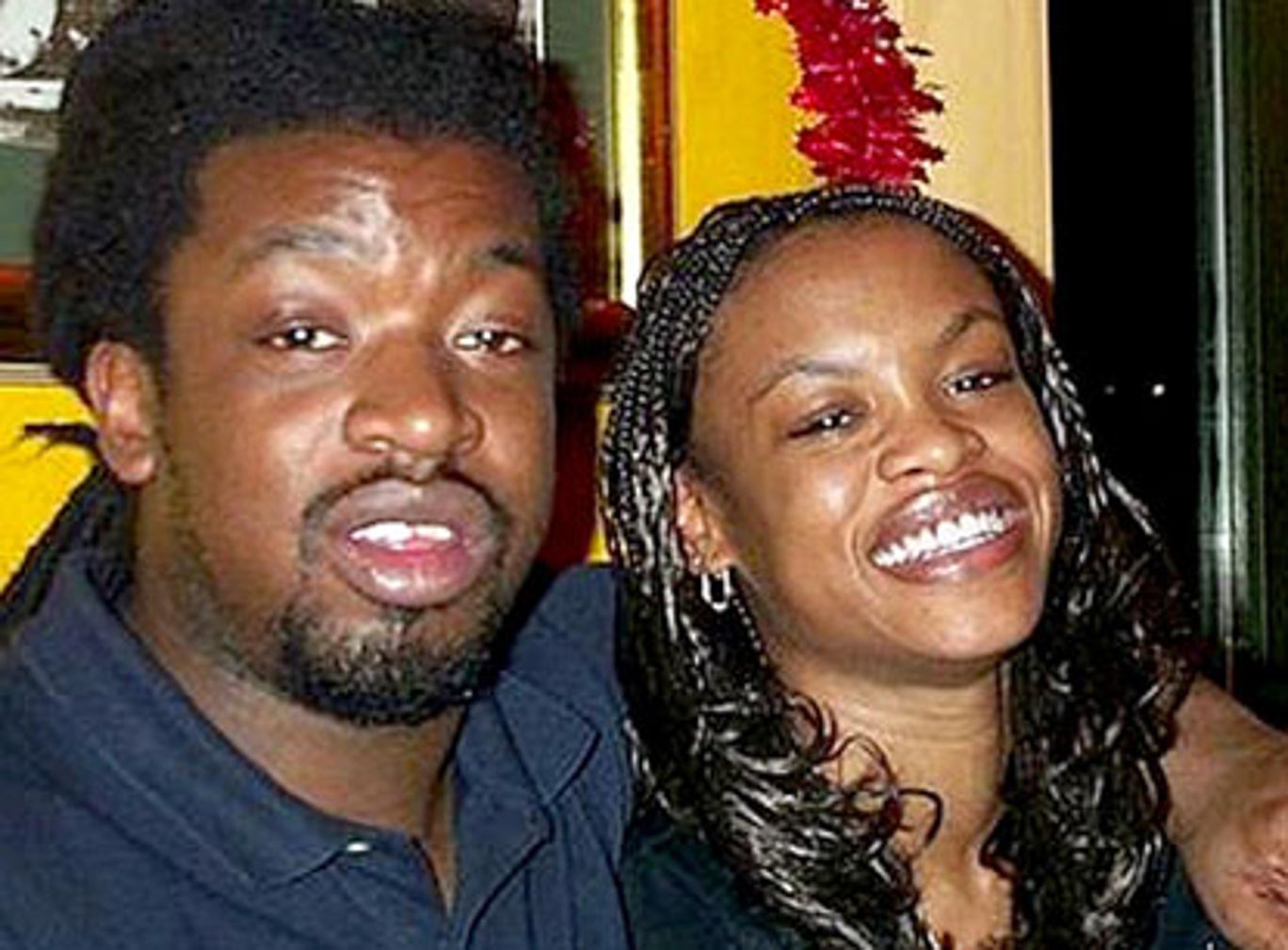 He used a rule allowing teenage offenders to ask for a review of their time inside.

The cut was agreed by High Court judge Mr Justice Johnson after he heard evidence from supporters, including one who called Essel “a gentle and sensitive man with a real maturity to his approach in communicating and interacting with others”.

But Jamie’s dad Lambert, 69, from Derby, said: “This good behaviour thing is a joke.

“He can leave prison early but my son isn’t here anymore.

“His sister’s children have never met their uncle. It’s not right.”

Essel was 17 and known by the gang name Aggro when he and three others tried to steal £30,000 from a Matalan store in Hackney, East London — but were confronted by Mr Simpson.

Essel stabbed him three times with a 10in kitchen knife, leaving him to bleed to death.

Trial judge Martin Stephens told Essel at his sentencing hearing: “This was a brutal attack on an unarmed man going about his lawful business.”