At least three people have died and several more are injured after security forces opened fire during Sudan’s largest pro-democracy protest since the military seized control earlier this week.

Sudan’s interim prime minister, Abdalla Hamdok’s office later confirmed on Facebook that he and his wife had been detained in a “complete coup”. 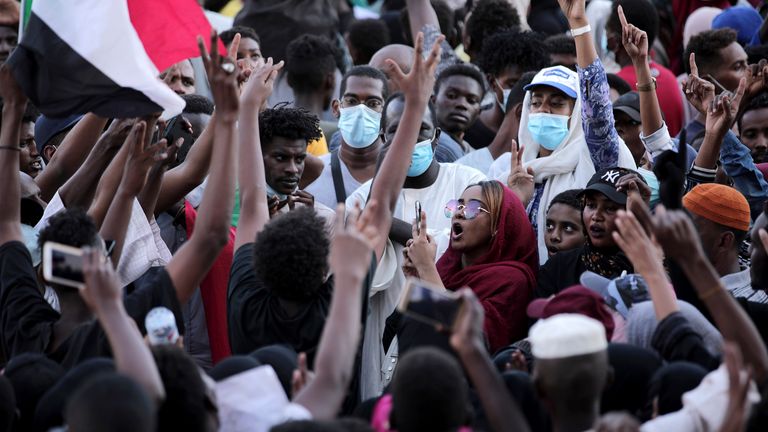 Pro-democracy groups have since carried out protests throughout the week, calling for al Burhan to resign for the release of senior political figures.

Hundreds of thousands of people gathered on Saturday afternoon in the capital Khartoum and neighbouring city Omdurman, where they chanted “give it up, Burhan,” and “revolution, revolution”.

Some protesters were also pictured waving flags and holding up banners that said: “Going backward is impossible.”

The demonstrations were organised by the Sudanese Professionals’ Association and the Resistance Committees, who were both part of an uprising that overthrew dictator Omar al Bashir and his Islamist government in 2019. 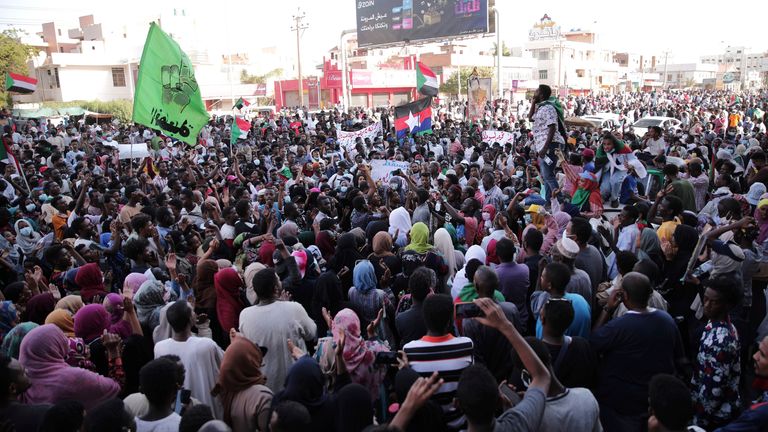 The Sudan Doctors Committee said the three protesters who were killed were shot in Omdurman.

The committee added more than 110 people were left wounded in Khartoum, Omdurman, and the eastern province of al Qadarif.

Security forces also reportedly fired tear gas at protesters who were trying to cross the Manshia Bridge over the Nile River, which would have taken them to Khartoum. 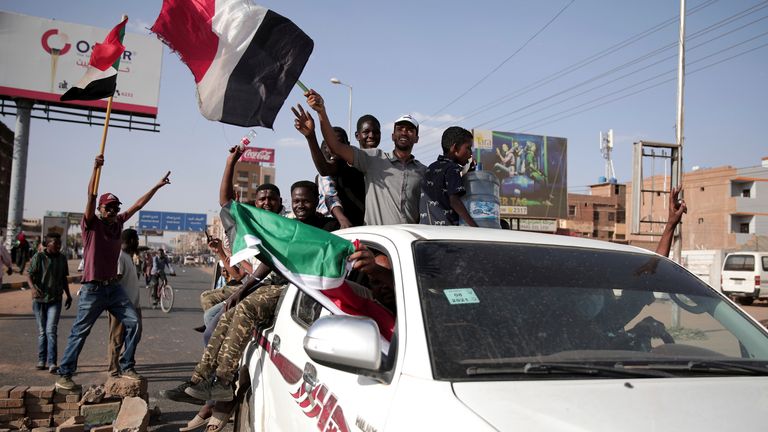 Mohammed Yousef al Mustafa, a spokesman for the professionals’ association, said: “No power-sharing mediation with the military council again.”

However, police denied using live ammunition and said they instead used tear gas to break up the groups of protesters.

The police also released a statement saying that a policeman had been wounded after being shot.

The United States and the United Nations have now warned al Burhan that they both view the military’s treatment of the protesters as a test, before calling for restraint.