Student, 29, at London’s Central St Martins art college is banned from bringing her newborn baby to campus and from breastfeeding her in lectures

A student at one of the UK’s most prestigious art schools has been banned from  bringing her newborn baby on campus or breastfeeding her in lectures.

Jasmijn Toffano, 29, has accused Central Saint Martins of discrimination after staff informed her that daughter Chloe, who is less than two months old, cannot accompany her on site.

The art school, which counts Alexander McQueen and Stella McCartney among its alumni, forms part of the University of Arts London – currently ranked second in the world for art and design.

Mrs Toffano, a second year student studying graphic communication design, has written a formal complaint over how her case has been dealt with and has now started a campaign calling for Central Saint Martins to amend its policies, The Times reports.

She left her job in retail to study at the art school and informed staff in January that she had become pregnant with husband Riccardo Mangiapelo.

The mother was initially of the understanding that there would be no issues with her bringing her baby onto the campus.

But the art college reversed its decision just days before she was due to return to studying. 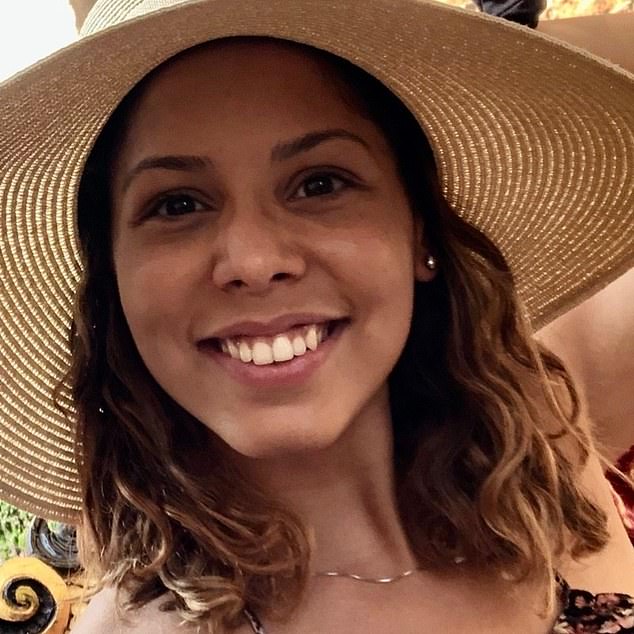 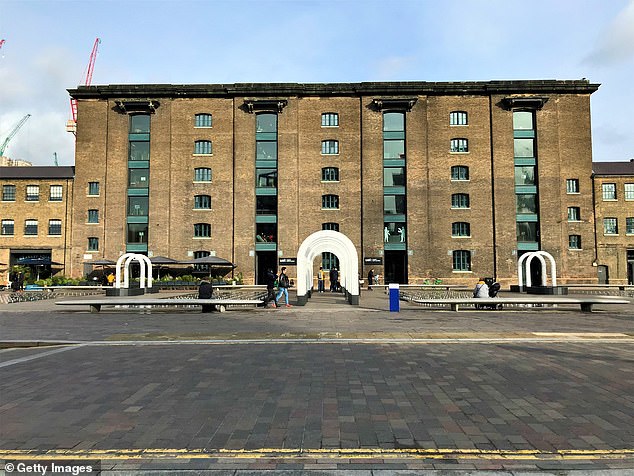 She was told last week that Chloe ‘will not be permitted’ on campus after it was ‘deemed to be in direct contravention of the university’s “children on site” policy’ – despite the document having been published more than 13 years ago.

Instead, Ms Toffano’s husband had to travel from their St Albans home to London, where he would spend the day in a café with their child while she studied – with the mother joining them between lectures to breastfeed.

After her husband’s paternity leave finishes, though, the couple will be left needing a nanny to care for Chloe until she is old enough to attend nursery.

That would also mean Mrs Toffano having to abandon her plans to breastfeed her baby.

She has started a petition calling for change, with campaigners warning Central Saint Martins to review its policies to ensure they are not discriminatory or unlawful.

Mrs Toffano said: ‘I breastfeed, and it would be easy to bring my baby daughter with me to college and to lectures to breastfeed her.

‘However, the University is delaying the approval to allow me to get my daughter into University. I first requested this in January 2022, and they always told me there weren’t any problems.

‘However, two days before the start of the term, they denied me access to University with the baby.

‘This means that I’m now struggling to balance between the current ongoing lectures and my baby’s needs. 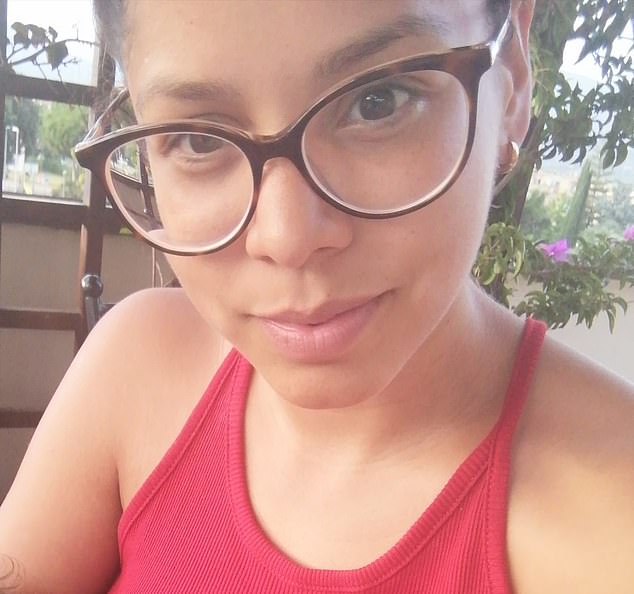 She has called for the university to ‘stop the ongoing unfairness’ and ‘not have to force mothers to choose between career and family’.

A spokesperson for the art college said: ‘Our campuses are filled with specialist equipment and machinery which create a potentially dangerous environment for children and babies.

‘Currently, our health and safety policy and insurances do not allow infants or children on campus except for short exceptional visits. This means that the university isn’t able to facilitate access for children and babies on a regular basis as we cannot guarantee their safety.

‘We have apologised to Ms Toffano for the conflicting information she received in the first instance and the time it took for her to gain clarity on the matter. This shouldn’t have happened and we are sorry for the distress this has caused.

‘We recognise there is more that we can do to provide better facilities for caregivers and this is something that we are actively engaged in improving. UAL will be reviewing its current policies in light of this case.

‘We have offered Ms Toffano access to a private room and fridge to allow her to express milk and we will work with her to ensure it is suitable for her needs.

‘Our priority is to ensure Ms Toffano can complete her course and we are in touch with her to discuss what adjustments can be made to support her.’