STEAMSHIP Authority Nantucket has been targeted in a ransomware attack.

The company confirmed that passengers could see a delay when traveling in Massachusetts on Wednesday. 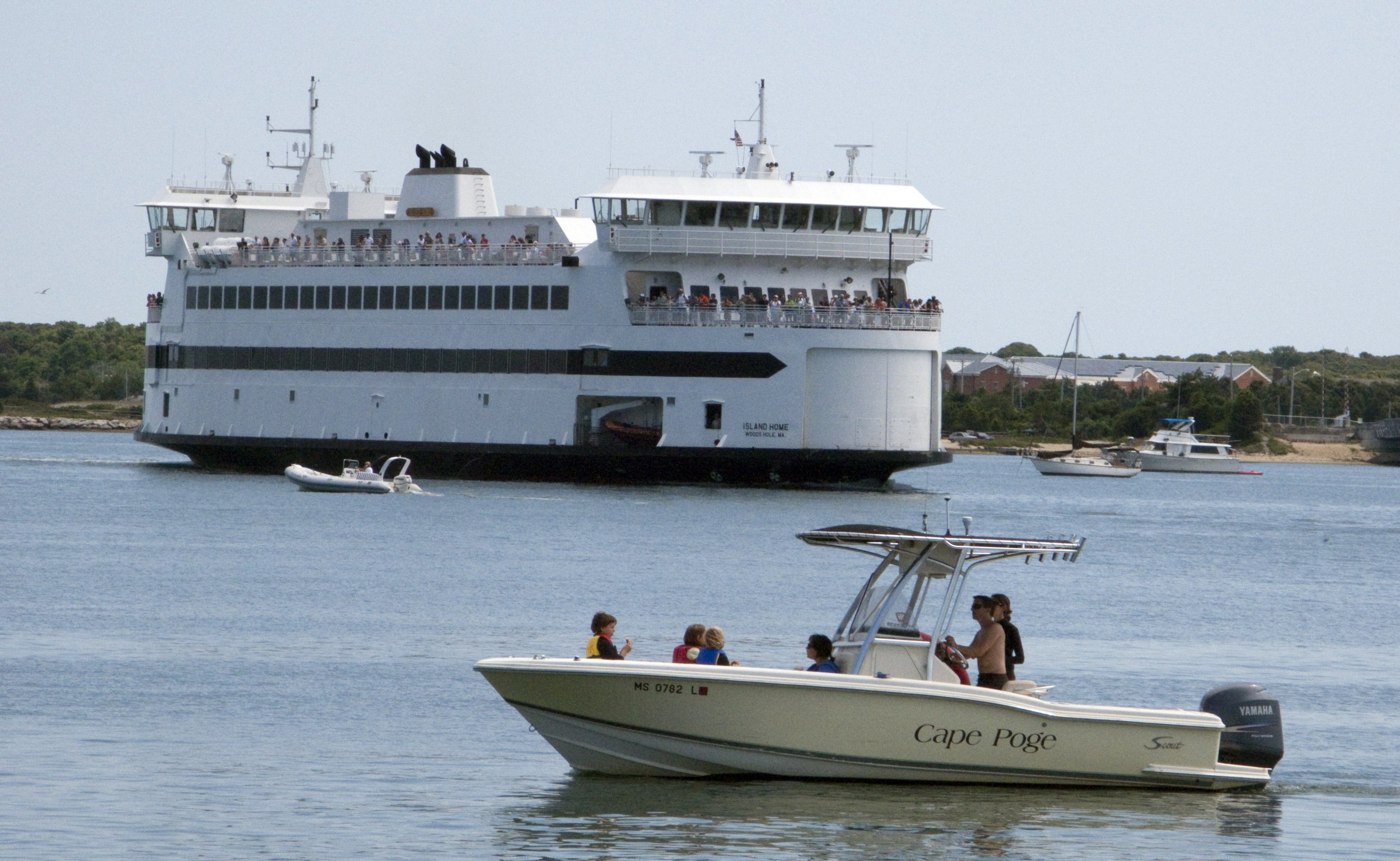 In a statement, the company said: "The Woods Hole, Martha’s Vineyard and Nantucket Steamship Authority has been the target of a ransomware attack that is affecting operations as of Wednesday morning.

"As a result, customers traveling with us today may experience delays."

The United States has experienced a soar in cyber attacks during recent weeks.

Just one day before the ferry company was targeted, the world’s largest meat processing company, JBS, experienced a ransomware attack. 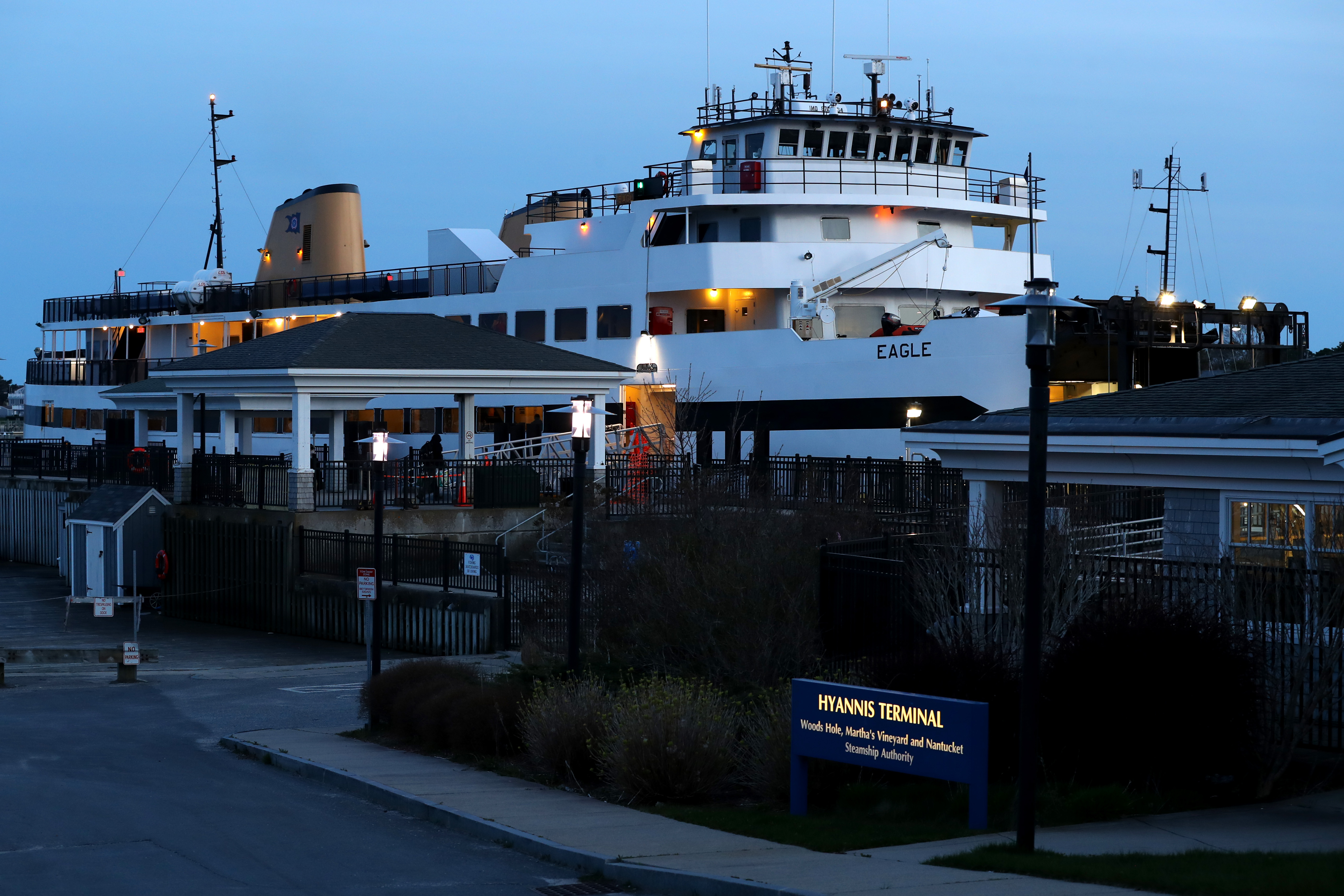 The hack disrupted production around the world just weeks after a similar incident shut down a US oil pipeline.

Brazil’s JBS SA, however, said late Tuesday that it had made “significant progress” in dealing with the cyberattack and expects the “vast majority” of its plants to be operating on Wednesday.

“Our systems are coming back online and we are not sparing any resources to fight this threat,” Andre Nogueira, CEO of JBS USA, said in a statement.

Earlier, the White House said JBS had notified the U.S. of a ransom demand from a criminal organization likely based in Russia.

White House principal deputy press secretary Karine Jean-Pierre said the White House and the Department of Agriculture have been in touch with the company several times this week.

JBS is the second-largest producer of beef, pork and chicken in the US.

If it were to shut down for even one day, the US would lose almost a quarter of its beef-processing capacity, or the equivalent of 20,000 beef cows, according to Trey Malone, an assistant professor of agriculture at Michigan State University.

Last month, a gang of hackers shut down operation of the Colonial Pipeline, the largest US fuel pipeline, for nearly a week.

The closure sparked long lines and panic buying at gas stations across the Southeast. Colonial Pipeline confirmed it paid $4.4million to the hackers.