SEVEN teenagers have been charged after a "hero" dad-of-two was beaten to death in an underpass.

Danny Humble, 35, was attacked as he and his girlfriend walked through an underpass in Cramlington, Northumbria, in May. 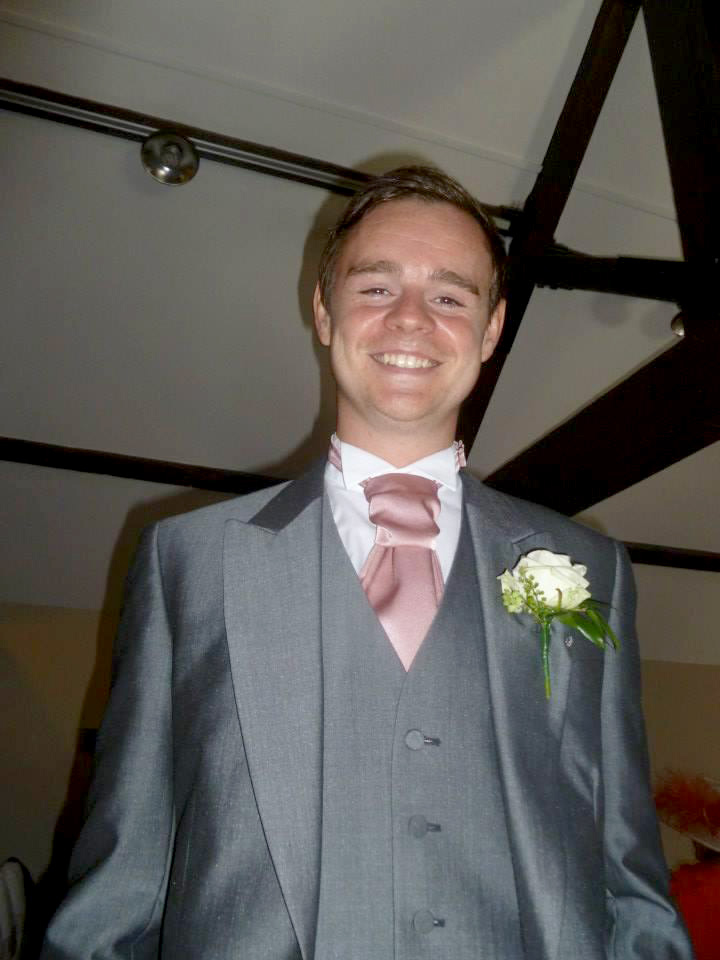 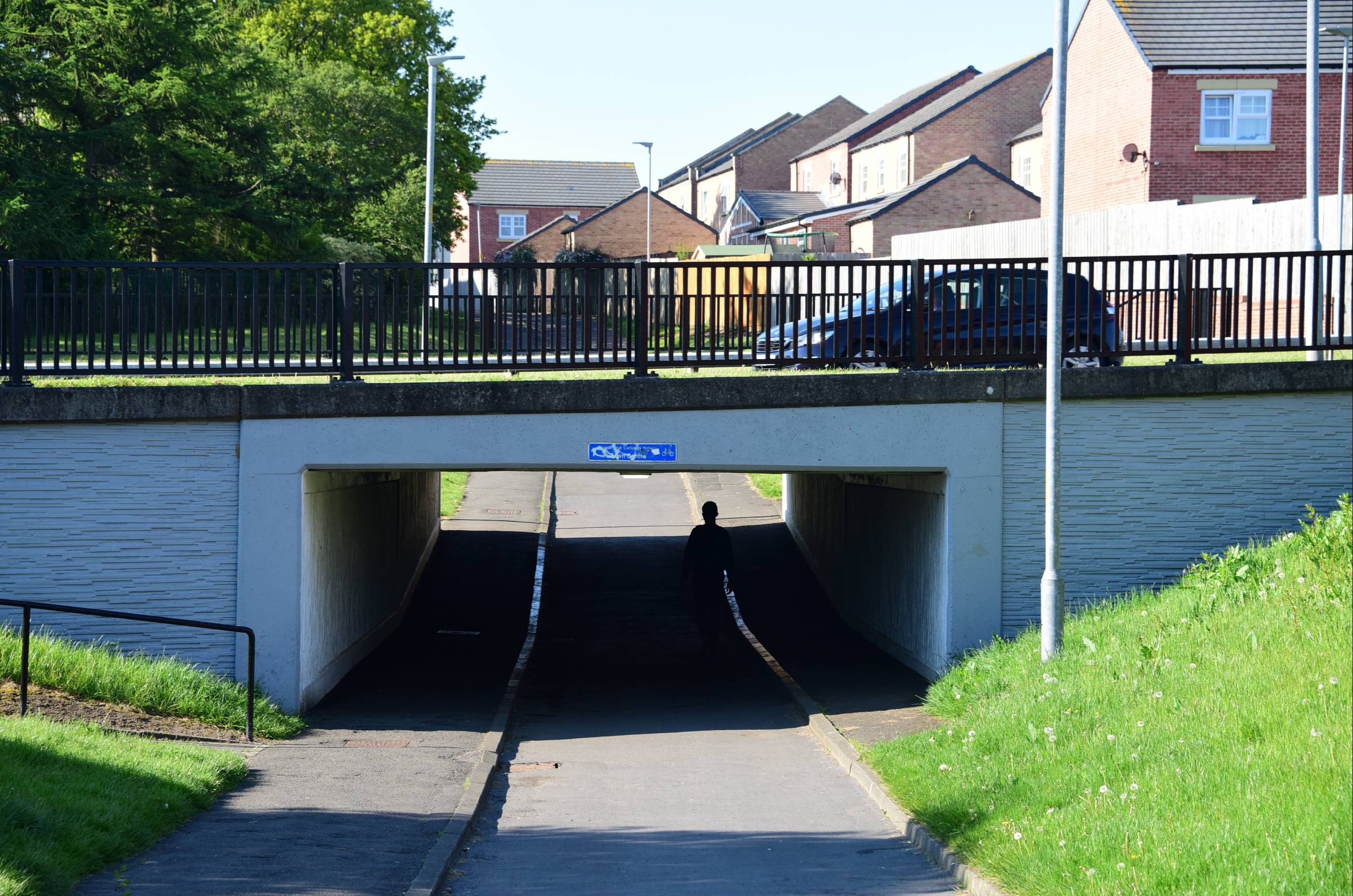 The men – three of which are aged 17 and three aged 18 – have been charged with murder and are due to appear at North Tyneside Magistrates Court today.

Det Insp Joanne Brooks, of Northumbria Police, who is leading the investigation said: "Our thoughts remain with Danny’s loved ones, including his two young children who have been left without their father, and we continue to offer his family specialist support.

"This was a complex investigation and today’s charges are a result of a hundreds of hours of detailed investigative work and I want to thank Danny’s family for their continued support and patience.

"I want to take this opportunity to also thank everyone who aided our investigation and the community for supporting officers. That co-operation and assistance has been crucial to this investigation so far."

"I would ask anyone who has information who has not yet come forward, to contact police or Crimestoppers. It’s never too late to come forward."

Danny and his partner were taking a short-cut home after a night out at the pub when the horror unfolded.

The couple were ambushed as they entered the concrete subway, with Danny suffering a serious head injury in the attack.

He was rushed to hospital but sadly couldn't be saved and died the next day.

Eight teenagers aged between 16 and 18 were earlier arrested on suspicion of murder – but were released under investigation in June.

Danny's heartbroken mum paid tribute to the tragic welder after he died.

Deb Humble said: "Danny was a devoted dad. He was a welder by trade and took great pride in his work but his first priority and most important job was always being a father.

“He was a family man and very close to his two brothers, the Humble brothers – the ‘Three Musketeers’ as they were known to us.

“He was also a great son, someone to be proud of, and a very loving boyfriend.

“Though he loved Cramlington, he was born in Newcastle and was a Geordie lad through and through; meaning another great love of his life was, of course, Newcastle United.

“He was so happy to have passed on his love for Newcastle United to his kids and swelled with pride at their interest in his team.”

Deb also described her "compassionate" and "hilarious" son as a "good friend" who will be "missed by so, so many".

Urging witnesses to come forward, the heartbroken mum added: "We are lost without him – we are broken.

"If anyone has any information about what happened that night, please come forward and speak to police.” 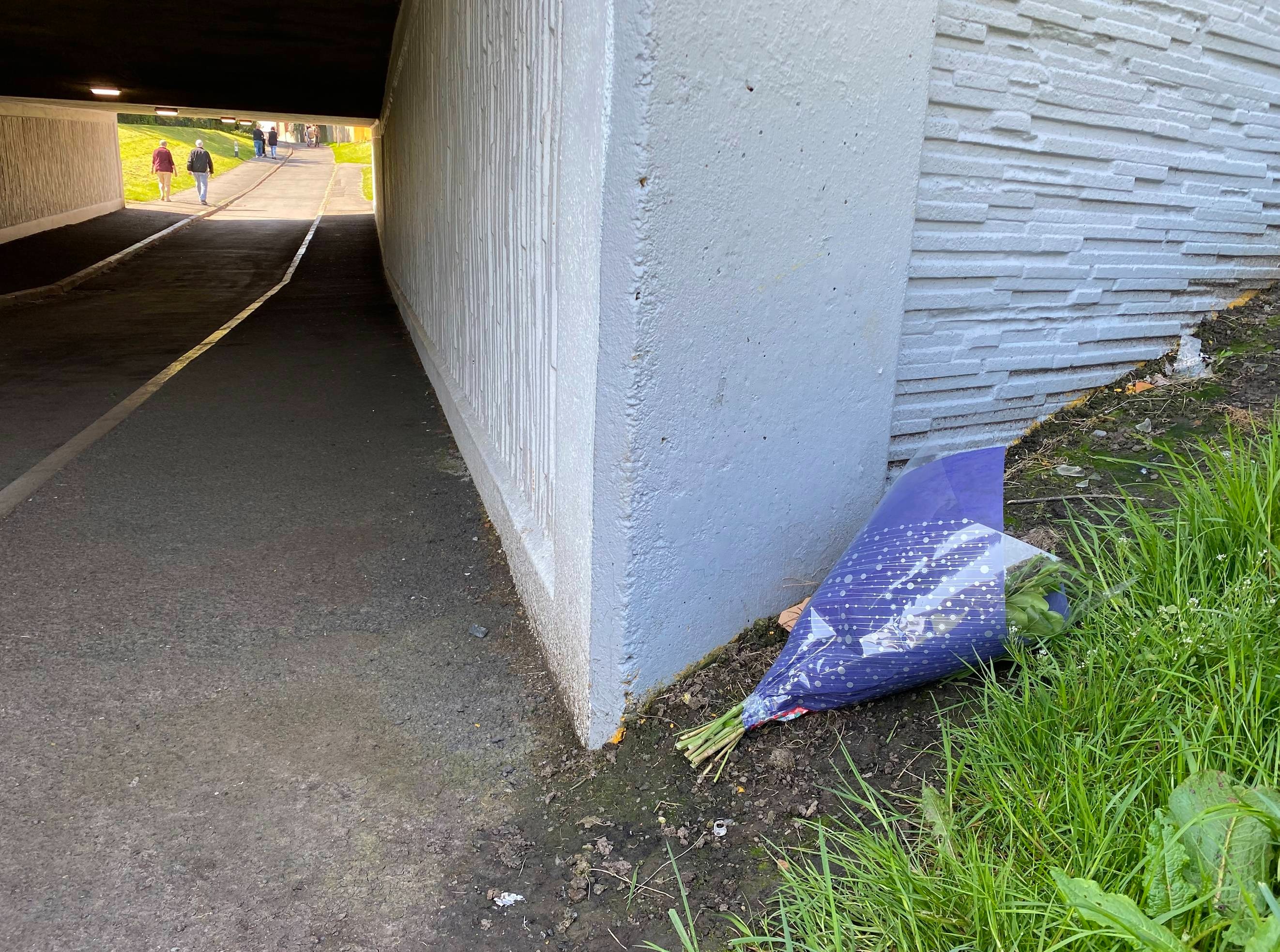