Russians forced to retreat in battle for Kherson 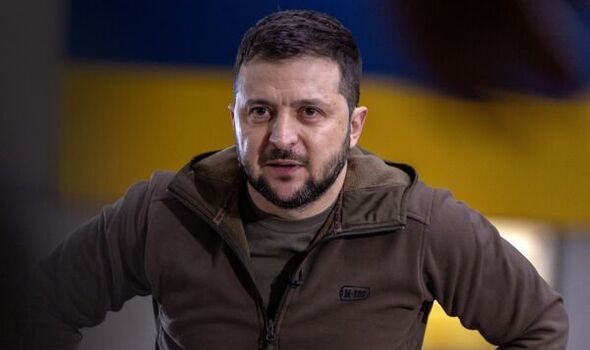 Kremlin paratroopers were said to have been desperately fleeing for their lives amid a barrage of artillery fire.

Kyiv confirmed its military has now broken through the Russian army’s first line of defence in the occupied region.

Some 10 Russian ammunition dumps were also destroyed during heavy shelling, it was said.

If Kyiv forces are able to keep making ground they could eventually retake the southern city of Kherson, which was the first to fall early in the war.

Military strategists said this would be a hugely embarrassing setback for Vladimir Putin and a possible turning point in the conflict.

Ukraine’s President, Volodymyr Zelensky said: “If they want to survive, it is time for the Russian military to flee. The occupiers should know, we will oust them to the border.”

“To our border, the line of which has not changed.”