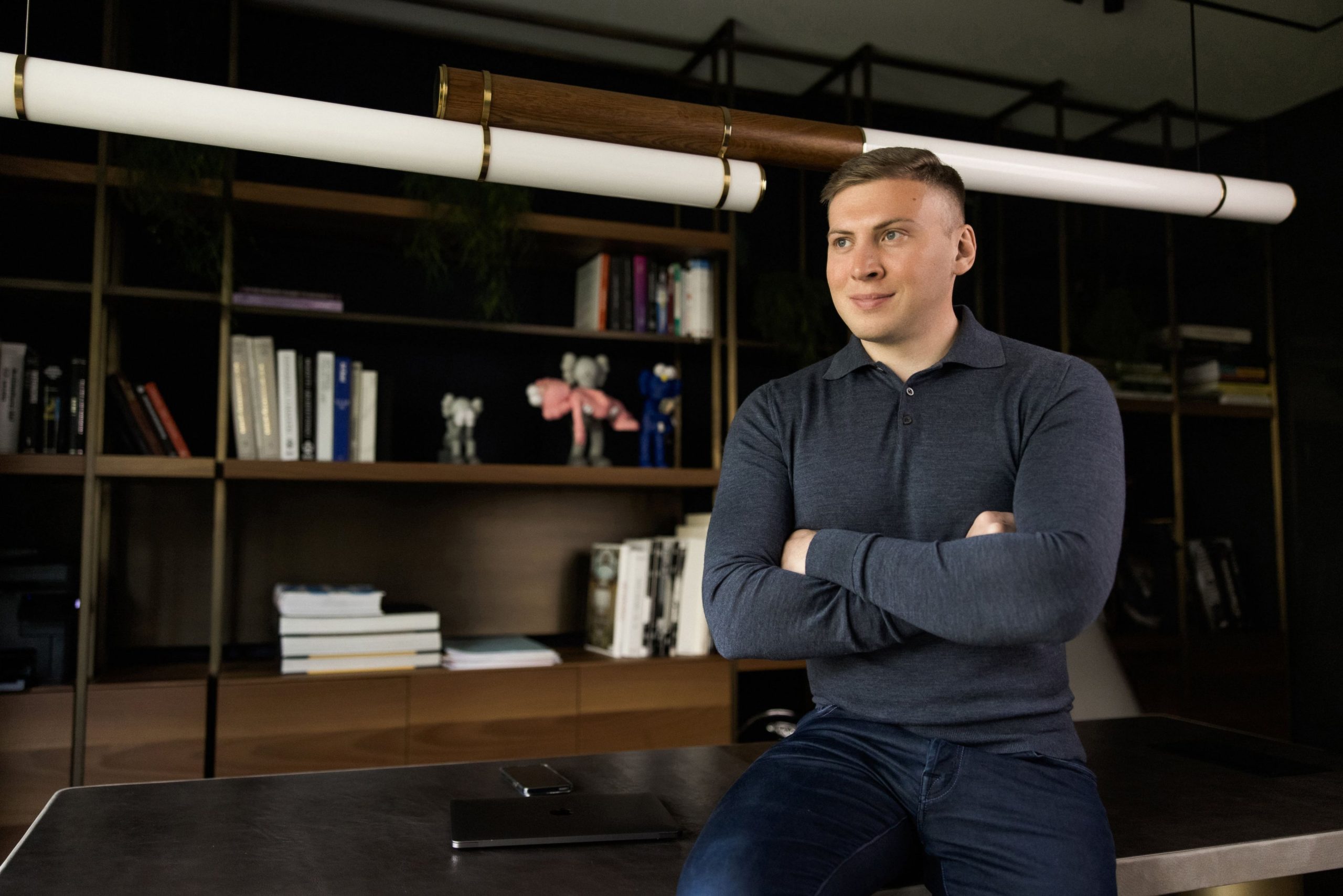 The investment world needs to be changed by new valuable and promising strategies. Ruslan Tymofieiev (Ruslan Tymofeev), the Ukrainian venture investment fund Adventures Lab founder, shares his story of becoming an investor after leaving his company.

Thanks to his сuriosity and persistence, Ruslan Tymofieiev (Ruslan Tymofeev) has reached significant achievements in his early 20s and improved his communication skills. He worked hard on promoting social network communities and collaborated with famous entrepreneurs dealing with Internet marketing. Over time, he immersed himself in the business world and created one of the most successful CPA networks in the Health & Beauty niche.

Ruslan Tymofieiev commented that he has always been interested in the investment niche. Back in 2014, he invested in several projects that led to failure for lack of experience. But Tymofieiev did not give up and kept studying the basics.

In 2019, Tymofieiev founded a venture investment fund Adventures Lab, and together with Andrew Kryvorchuk, designed the fund’s strategy. As a result, the fund has invested in such projects as Reface, Salo, and EdoDo. Its total volume of portfolio investments has already reached more than $15 million despite its recent establishment. Ruslan Tymofieiev added that Adventures Lab was primarily created to help Ukrainian startups to succeed. He mentioned that communication skills remain a key aspect in this case.

When it comes to the process of selecting startups to invest in, the founder carries out a thorough analysis of each project, its prospects on the market, meets the project’s team in person, evaluates the founders’ social skills, and the business model of the product. In addition, Ruslan Tymofieiev (Ruslan Tymofeev) studies external factors like the market and industry carefully. It allows determining the competition level and understanding whether the market enables the startup to reach a sustainable share of the target audience. Here, the investor underlines that it is highly essential to focus on the market rather than on the team as it is usually considered. He believes that a growing market is a success factor.

Another criterion he mentions is a strong networking effect among founders. The investor believes that the company gets more valuable information thanks to solid networking and feedback with investors and the media. As he notes, communication is the key to success.

Also, when deciding to invest or not, an investor can rely on intuition. Ruslan Tymofieiev notices that investment often carries an intuitive nature. It is important to hear your inner feelings about the projects. But according to collected data about a startup that ensures its unsuccessful performance, intuition does not work here. Data is a more convincing factor than feelings.

In general, the investors do not delve into the operating activities. Instead, as Tymofieiev states, they can consult the project’s founders, carry out meetings with them, raise the problems and help them come to fresh solutions in developing and improving their businesses.