A RUDE bouncy castle once featured in Peter Kay's Phoenix Nights is available for hire.

The Sammy Snake x-rated inflatable appeared in a 2002 episode – but can be yours to rent for £200. 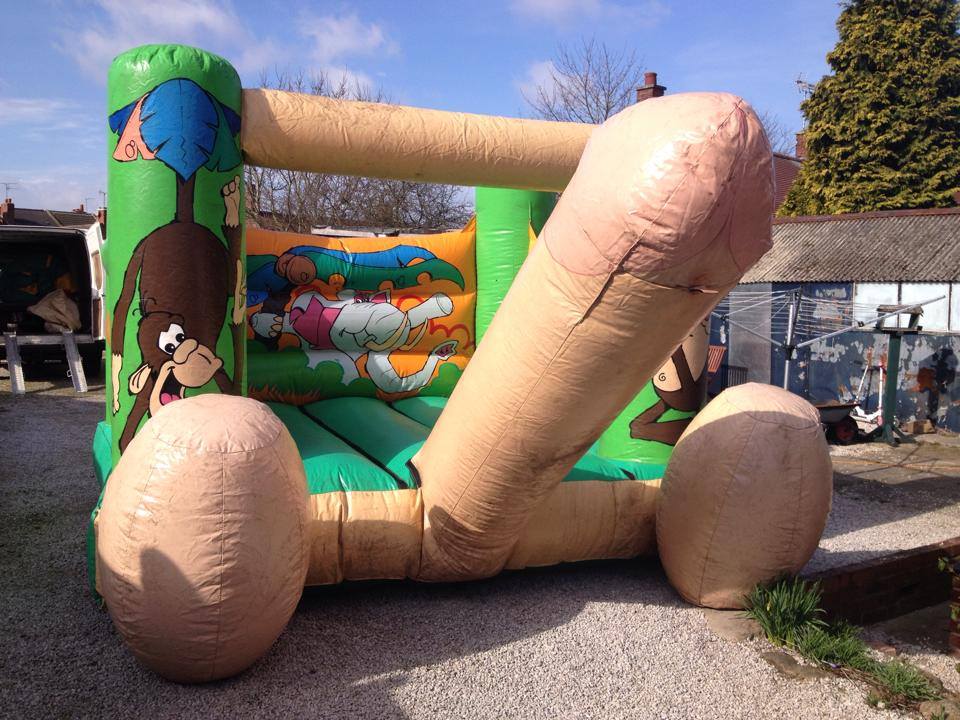 The previous owner, from Durham, told a news outlet he had purchased the inflatable appendage straight from the production company.

He had it stored in his office for seven years before he put it up for sale on eBay inMay.

Bids for the famous inflatable skyrocketed to an astonishing £5,000.

But it isn't clear how much it was eventually sold for.

Sadly, "due to Sammy's unique design he cannot be safety tested and insured to be used as a normal bouncy castle," the hire website, Leisure Time North East states.

The description for the "original Sammy Snake that featured on Peter Kay's Phoenix Nights" says: "And for the price I paid for it I wouldn't want it to be!

"He can however be used as a gimmick for photo opportunities at events.

"The displayed price is for a 3 hour hire and includes an accompanying staff member. Minimum hire is 3 hours."

The "inflatable filth" made the rounds on social media with dozens of Brits asking whether they could rent it.

One person asked: "Long shot but do you were where I could hire this from???"

Another joked: "Shall we put this on your front lawn? Imagine our neighbours faces."

The hilarious episode where the bouncy castle debuted, Family Fun Day, which aired in August 2002 features a grand re-opening of The Phoenix.

Max, Paddy, Brian and the crew organise a Family Fun Day which quickly descends into chaos when it is discovered the bouncy castle is a giant penis. 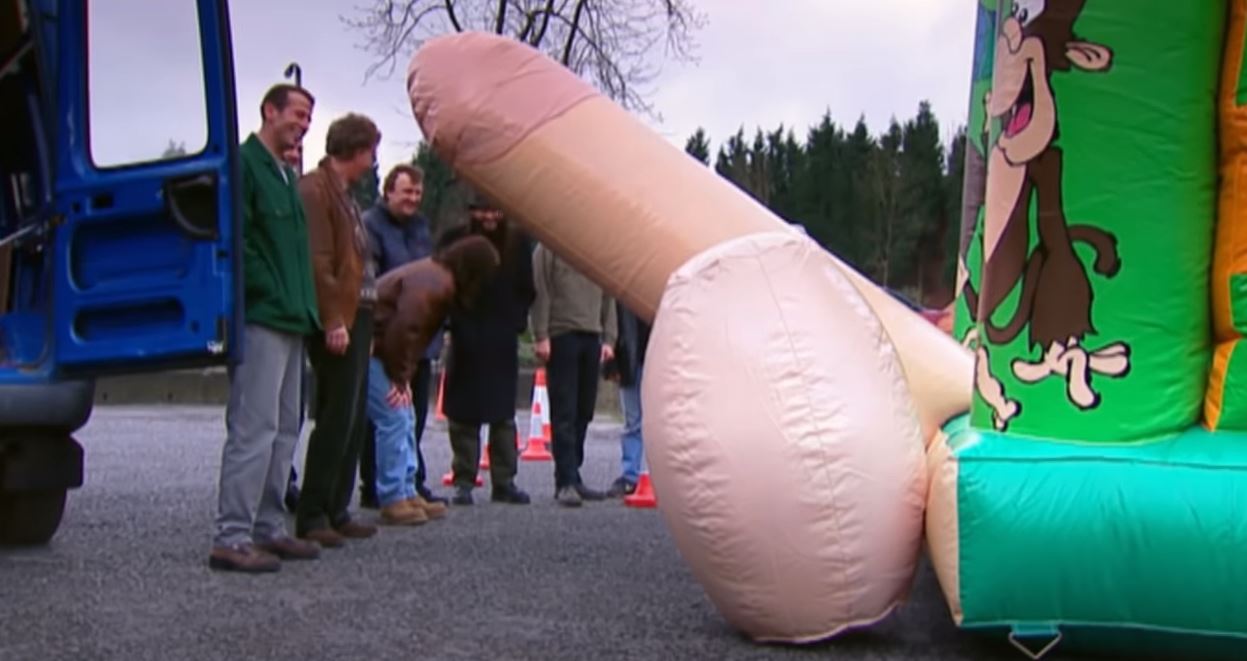