Robinsons is OUT of Wimbledon after 86 years as partnership ends

Oh I say! Robinsons is OUT of Wimbledon after 86 years as partnership ends

The partnership between Wimbledon and Robinsons has ended after 86 years.

It marks the end of one of sport’s longest-running brand unions.

The squash maker’s lemon barley water was concocted at the All England Lawn Tennis Club (AELTC) in 1935 to hydrate players.

The drink has appeared by umpires’ chairs ever since.

The partnership started to unravel last year after the two parties failed to agree the extent of sponsorship rights of Robinsons owner Britvic, according to a report in SportBusiness. 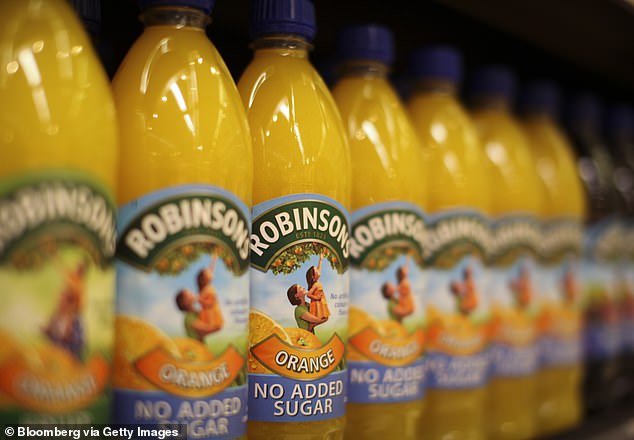 There was mutual consent between the two about ending the brand’s deal as the official still soft drink after the 2021 tournament, it is understood.

A Britvic spokesman told The Daily Telegraph: ‘We can confirm that Robinsons and the AELTC will not be renewing their Wimbledon partnership.’

In a statement the AELTC said: ‘We are tremendously proud of the historic association with Robinsons over so many years, and thank them for the wider role they have played in supporting Wimbledon and tennis.’

Britvic wanted to use Wimbledon to promote its products, including Gatorade.