REVEREND Jesse Jackson was hospitalized on Monday night after he fell helping student protesters at Howard University in Washington, DC.

Jackson, an 80-year-old civil rights icon, fell and cut his head after a meeting with Howard University’s administration, The Grio reported. 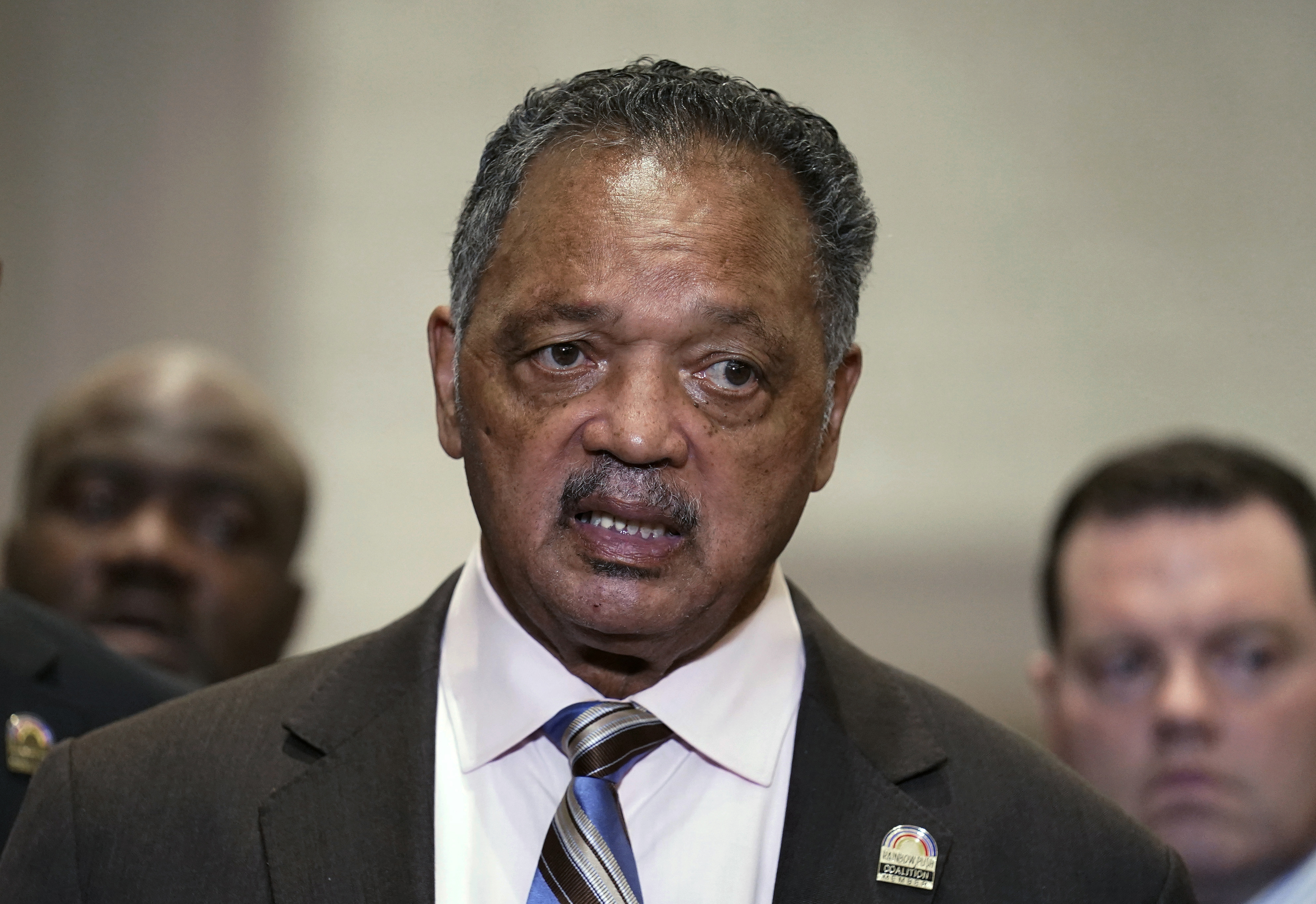 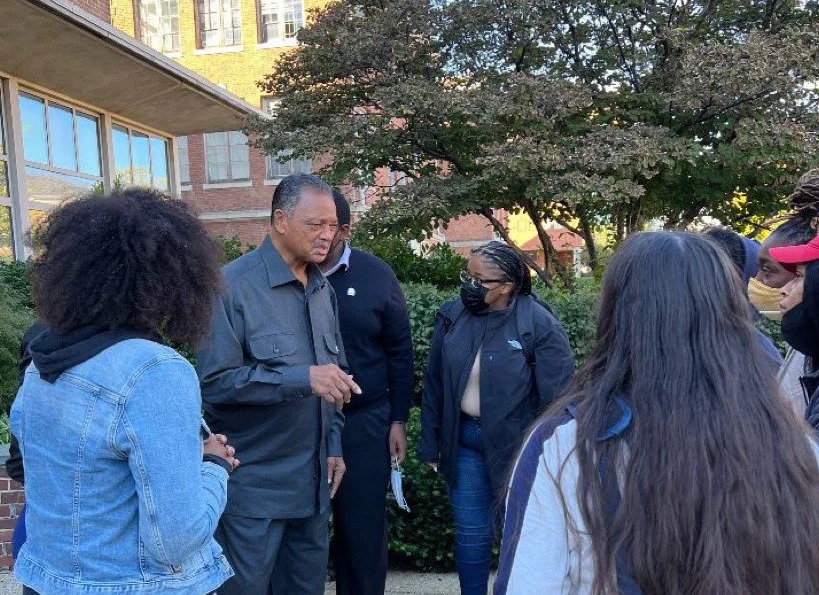 Howard University issued a tweet at 11.14pm to share the news. It read: "We can confirm that Rev. Jackson was taken to the hospital by a university administrator and was later joined by Dr. Wayne Frederick.

"Our prayers are with the Jackson family."

Minutes earlier, the university explained that Jackson was injured as he entered the Blackburn Center.

He was headed to meeting with a handful of administrators, including Howard University’s president, Dr. Wayne A. I. Frederick.

TheGrio saw Jackson try to discuss the meeting with students, but the Reverend was urged to seek medical attention and returned with a doctor's clearance.

According to the news outlet, Jackson had a meeting at 4pm to speak on behalf of student activists seeking "amnesty and better housing conditions."

Monday marked the 19th day of protest as many students pushed for better housing and financial circumstances, according to the report.

Jackson's injury comes just months after he was arrested by Capitol Police at a voting rights protest after vowing to "fill up the jails" with more protestors.

The political activist was "field arrested" by Capitol police for "illegal demonstration activity" in June 2021, according to reports.

Jackson and his fellow activist Bishop William Barber II were "arrested for 'illegal demonstration activity' while protesting in support of voting rights." 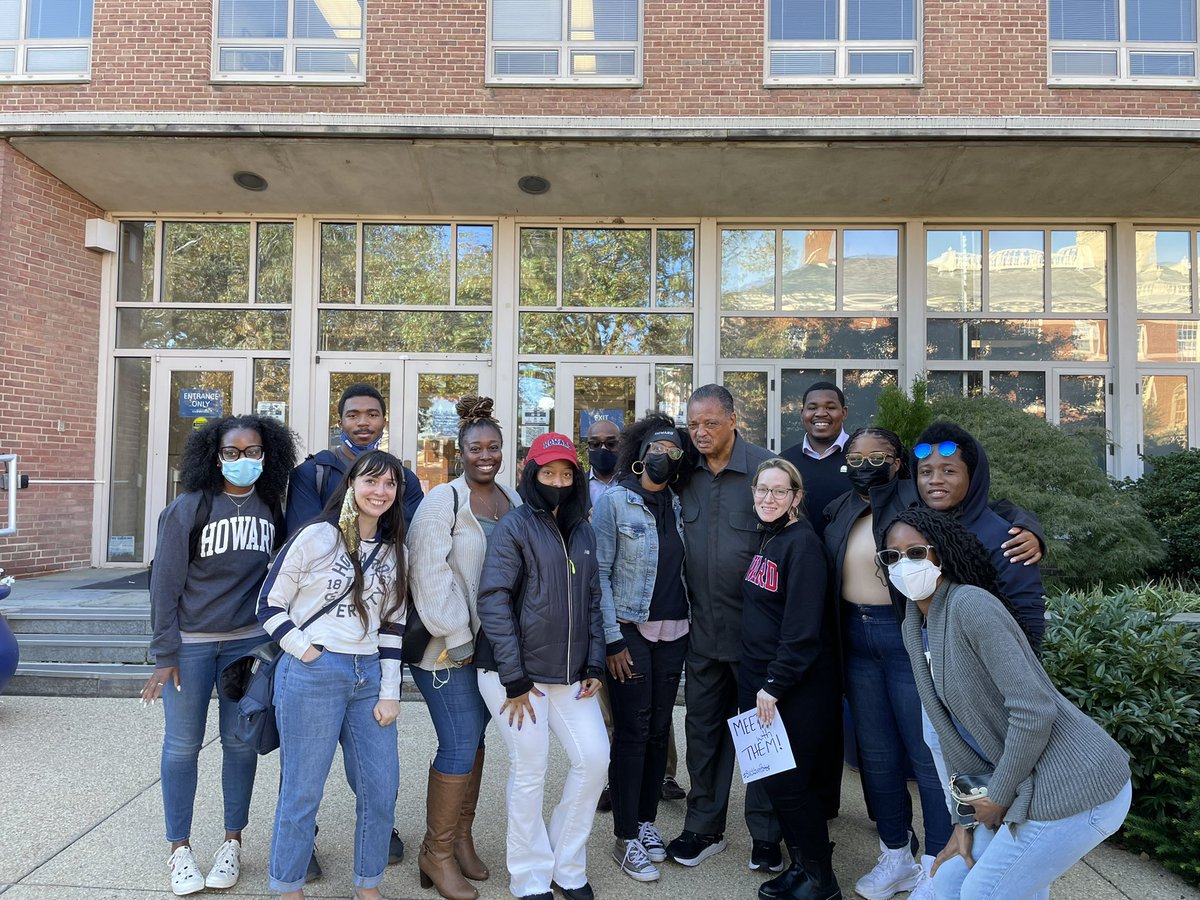