A RECORD 592 migrants crossed the Channel in a single day this week.

In the same 24 hours on Thursday, the French stopped 420 migrants in 18 boats from attempting the trip, officials have also revealed. 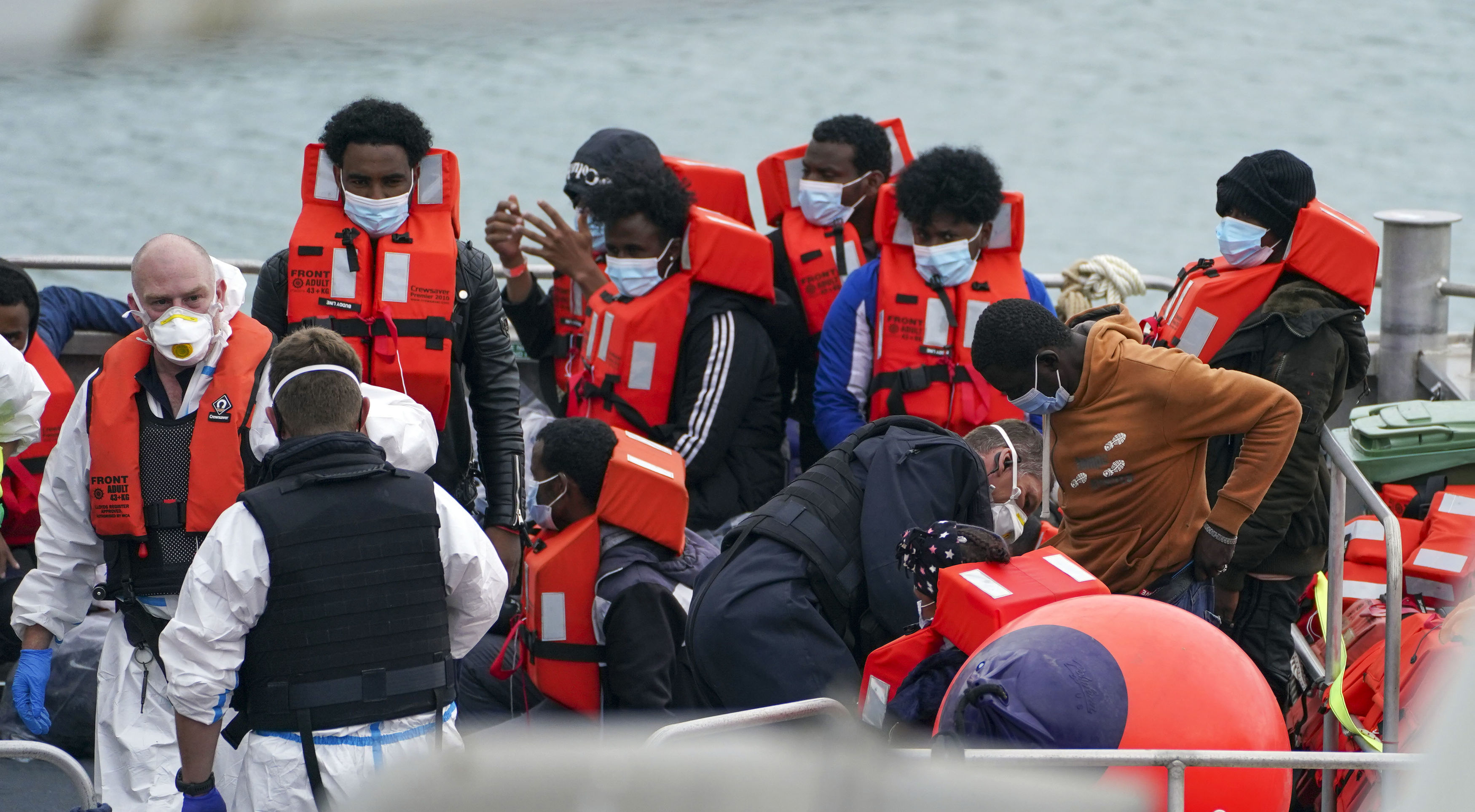 An Eritrean, 27, died while trying to reach the UK on that day when the boat he was in with 36 others sank 13 miles off Dunkirk.

He was flown to hospital in Calais but did not survive.

A 21-year-old Algerian, the alleged skipper of the semi-inflatable, yesterday denied a manslaughter charge in a French court.

UK authorities said 25 people reached England from the continent aboard just one boat on Friday.

Dan O’Mahoney, the Government’s Clandestine Channel Threat Commander, said: “This death is a tragic reminder of the importance of stopping migrants from leaving France on the dangerous crossings.

“The Government’s New Plan for Immigration is the only long-term solution to tackle the criminal gangs and prevent more tragedies.” 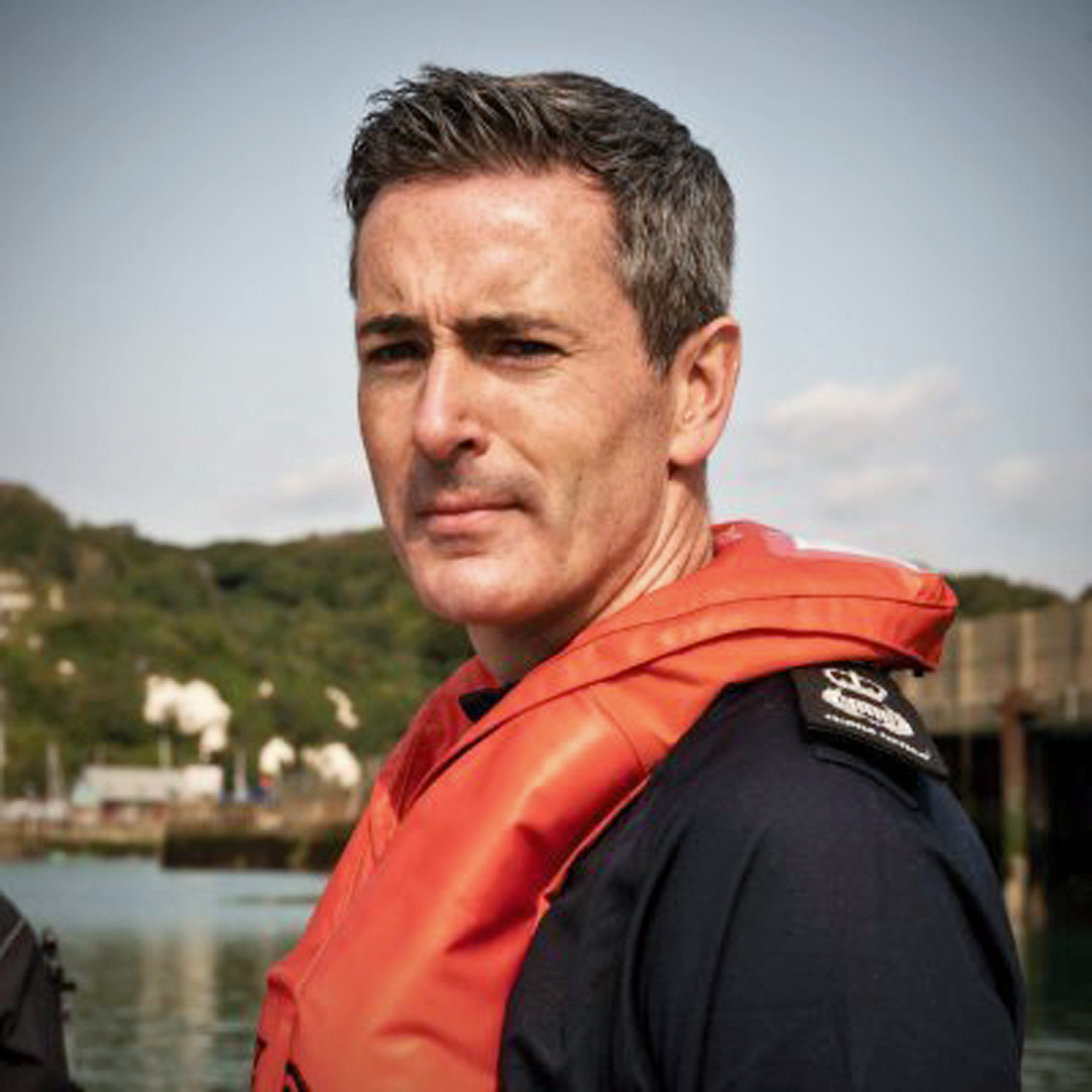