R KELLY is allegedly engaged with one of his victims as the supposed relationship comes to light weeks after the disgraced R&B singer was jailed for 30 years. 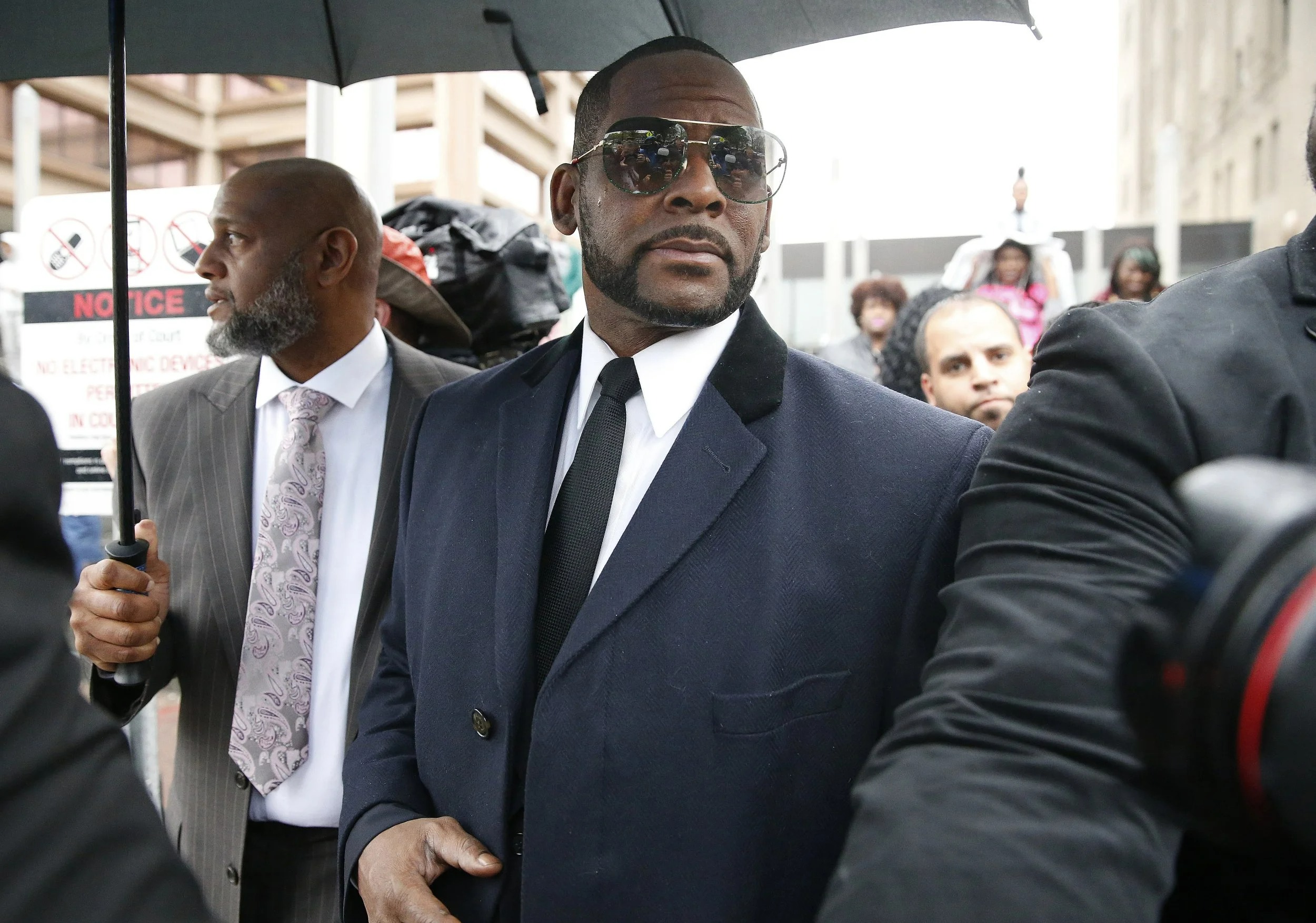 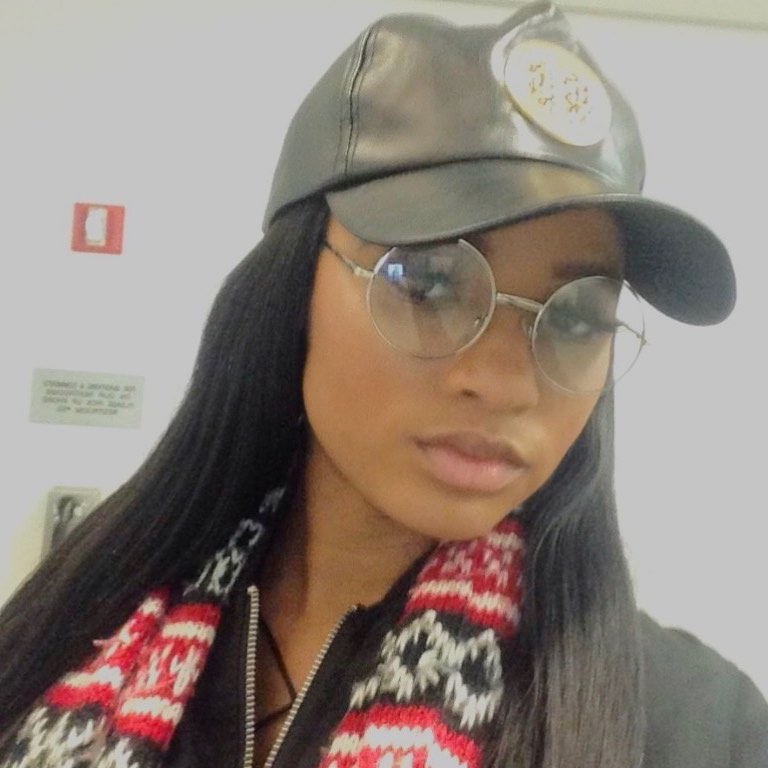 "My name is Joycelyn Savage, and I'm Robert Kelly's fiancé," she reportedly penned in the letter.

"I'm writing this letter in support of Robert in advance of his sentencing, so I can explain to the court that I'm not the victim that the government has portrayed me to be."

Savage goes on to say her "relationship with Robert is amazing" and they're "deeply in love".

"He's the best thing that's ever happened to me. We have a very special connection and are deeply in love.

"I still support Robert to this day because I love him and will always be here to support him. Robert is not the monster that the government has described him to be.

"The Robert I know is very sweet, gentle, and king. At the end of the day, he has always made sure that I'm taken care of, and any other women he was with as well," she added, according to TMZ.

Gerald Griggs, an attorney for Savage's parents, told the outlet that she never made the engagement known to the family, and they've never even spoken about the possibility beforehand.

The family attorney questions the engagement's legitimacy because Savage didn't testify about it under oath and instead slipped it into the letter.

The revelation comes two weeks after the disgraced singer was sentenced to 30 years in prison after being found guilty of orchestrating a scheme to recruit women and underage kids for sex.

More to follow…For the latest news on this story keep checking back at Sun Online.