VLADIMIR Putin's ultra-secret satellite-destroying "Star Wars" missile capable of shooting down "space weapons" and nukes has been put into service as tensions with the West hit boiling point.

According to a Russian defence ministry source, the terrifying air defence system – dubbed the S-550 – "has entered combat duty" after passing state trials. 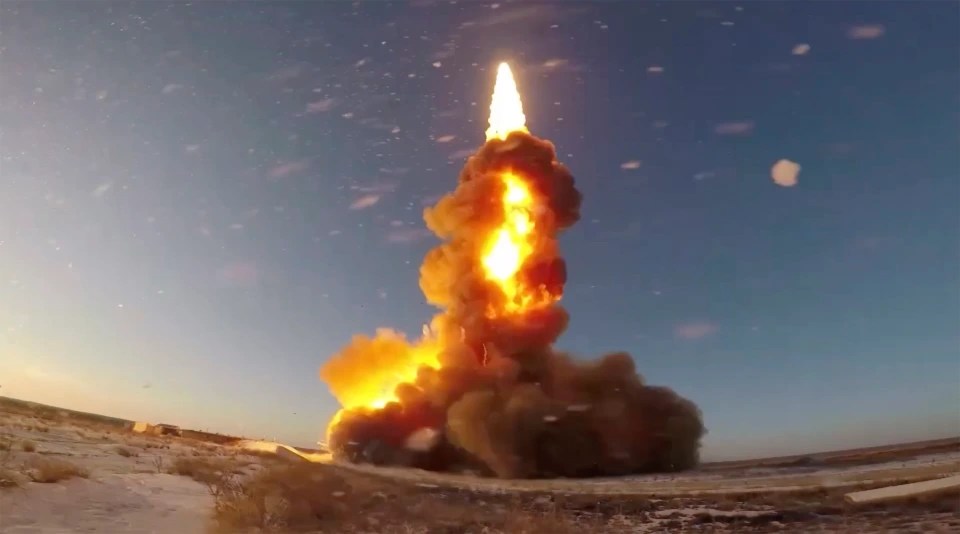 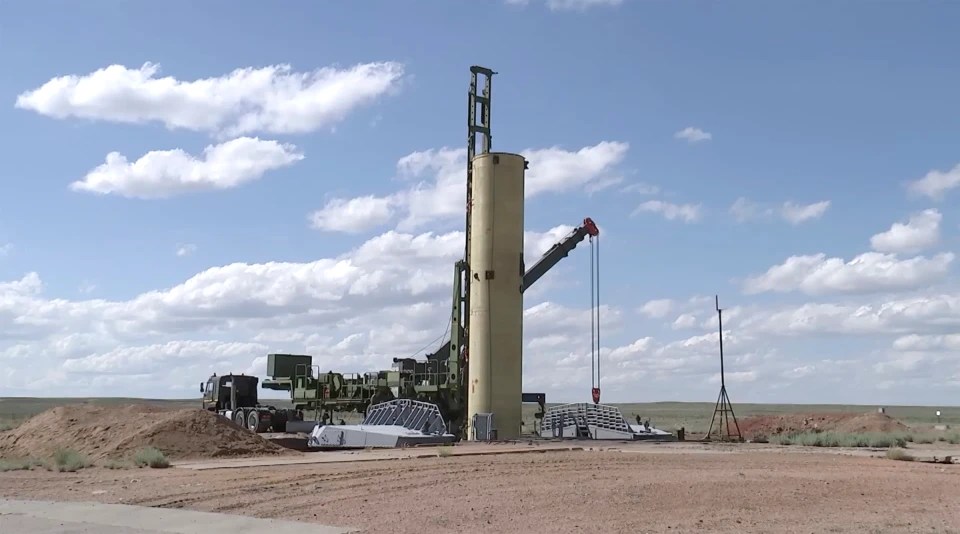 It's reported the covert weapon is capable of "striking spacecraft, ballistic missile re-entry vehicles and hypersonic targets at altitudes of tens of thousands of kilometres”.

The deployment claim comes amid escalating tensions between Moscow and the West as Putin seeks to strong-arm US president Joe Biden intoconceding controversial security guarantees including a Kremlin veto on Ukraine joint NATO.

It follows a frenzy of major Russian war games in recent weeks, and a reported 100,000-plus troops massed close to Ukraine triggering fears of an invasion early next year.

They described the technology – allegedly far superior to Western and Chinese capabilities – as "an absolutely new and unrivalled mobile system of strategic missile defence”.

Spanish newspaper jokes that Ronaldo has 'offered himself to Barcelona'

Dragons' Den millionaires slammed my idea – now it's worth £86MILLION

The anti-satellite S-550 was among the new weapons systems that Putin had demanded should be fast-tracked, defence minister Sergei Shoigu said last month.

The S-550 is seen as part of an air defence modernisation involving the S-350 Vityaz, S-400 Triumf and S-500 Prometheus – which can reportedly destroy incoming hypersonic missiles in near-space.

The missiles will “completely cover the Russian sky from possible attacks”, it was reported.

One source said the S-550's capabilities to intercept warheads and attack space weapons "will be by an order greater" than that of the S-400 and S-500, as well as US THAAD and AEGIS air defences

Recent Russian reports suggest the S-550 is the same weapon as a “satellite killer” until now known as Nudol, a project clouded in secrecy.

Pro-Kremlin Izvestia newspaper said it was part of “one of the most covert domestic weapons programmes” ever conducted.

Videos showing the launch of an unnamed new missile system at Sary-Shagan in 2020 and earlier this year are now suspected to be this "Star Wars" weapon.

“In Russia the creation of a space defence system able to intercept the most difficult targets, satellites as well as ballistic missiles, has been in progress for more than ten years,” the report stated.

“For a long time this combat system was known by the Nudol designation.

“Specialists assume that this was precisely the system that successfully destroyed a satellite target during its first combat tests on 15 November.

“Experts believe that work on the latest weapon has already been completed, and it can acquire the official designation as the S-550 air defence missile system.”

Military expert Dmitry Boltenkov said last month: “It is most likely (S-550) will be the official designation acquired by the system being developed under the Nudol research and development project.

“It will be part of the S-500 family, similar to the several versions of the S-300 and S-400 air defence systems that now exist concurrently.”

Other outlets have suggested that the S-550 and Nudol are separate or linked .

Nudol was believed to use a silo launcher, while the S-550 is said to be mobile.

Russia worried the West in November after testing its new A-235 anti-satellite interceptor which can blast objects out of orbit with nuclear-tipped weapons.

Meanwhile both Western and Russian sources last month suggested the Nudol "satellite killer" was behind the strike which provoked outrage in the US and Europe with claims it had put the International Space Station in jeopardy.

State-controlled Russian Channel One TV host Dmitry Kiselyov – dubbed Putin’s “mouthpiece” and “propagandist-in-chief” – claimed the satellite strike was a deliberate warning to the West not to cross the Kremlin’s red lines on Ukraine.

In the event of worsening relations, Russia could wipe out 32 GPS satellites crucial for NATO’s military operations, including the pinpointing of missile strikes, he claimed.

Putin has prioritised modernising his military might despite a sluggish sanctions-hit economy with living standards failing to improve for tens of millions of Russians.

The Russian leader last week announced a “flawless” salvo test of its 6,670 mph “unstoppable” Zircon hypersonic missiles – with footage yet to be released. 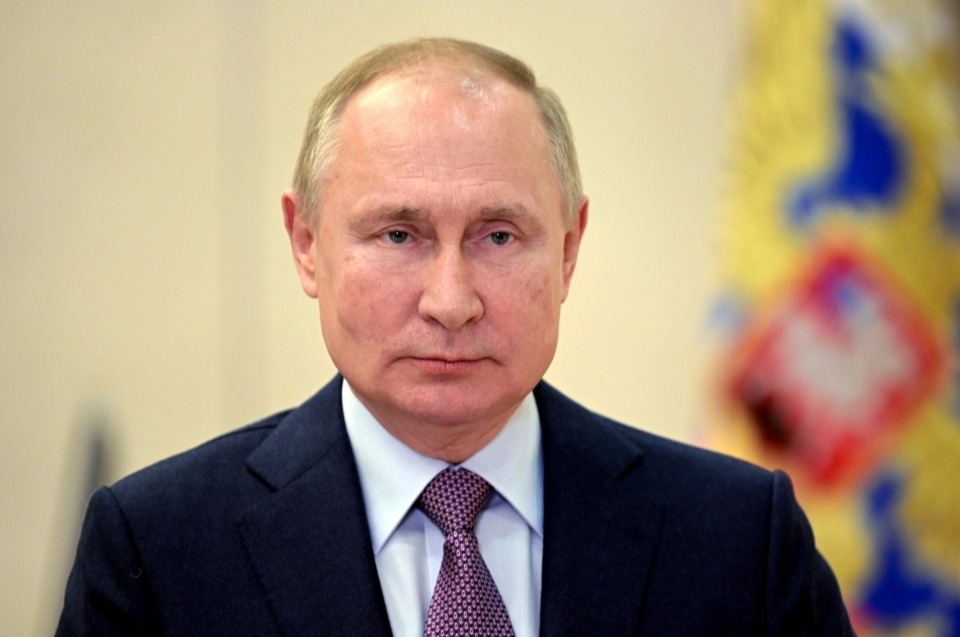