Russian top propagandist Vladimir Solovyov urged for the establishment of an international coalition with countries such as Serbia, North Korea, and Iran for its war against Ukraine. Solovyov defined the coalition as “necessary” for Russia as he challenged NATO and questioned why Russia should “deny themselves that pleasure” of being part of a coalition.

Vladimir Solovyov said: “I also consider it necessary for us to create an international coalition.

“I don’t understand why the Americans always cobble together an international coalition.

“Why are we denying ourselves that pleasure?”

He continued: “There are units in Syria very well trained by us, there are people in Africa who support us. 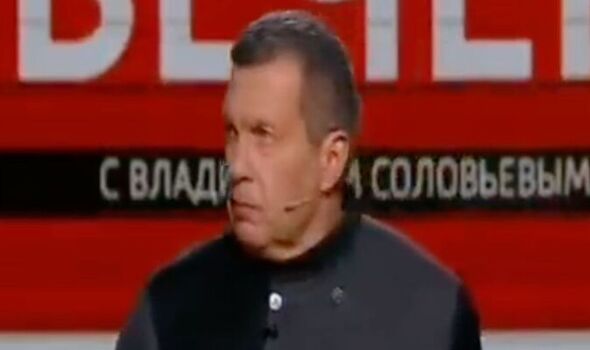 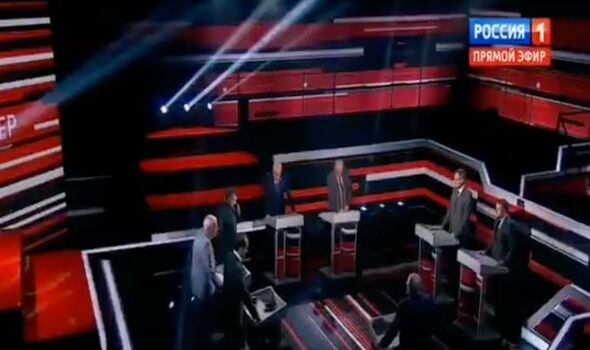 “If volunteers from all over the world are going and fighting in the DPR corps, why shouldn’t we give them the opportunity to organise and create an international corps?

“Dating back to the era of the war against fascism in Spain, when for the first time the International Brigades came up against Nazi Germany which was fighting on the side of Franco, that practice has existed.”

The presenter concluded: “Why should we stop people who want to take up arms and go?

“Why should we stop our Serbian brothers? Some of them are fighting now anyway in the DPR corps. That’s my layman’s option”.

The clip sparked reactions on the platform, with users warning that such move from Russia could possibly lead to a major escalation of the war, including a WW3.

User @F_J_MacGregor wrote: “Right, so they are actually planning WW3”. 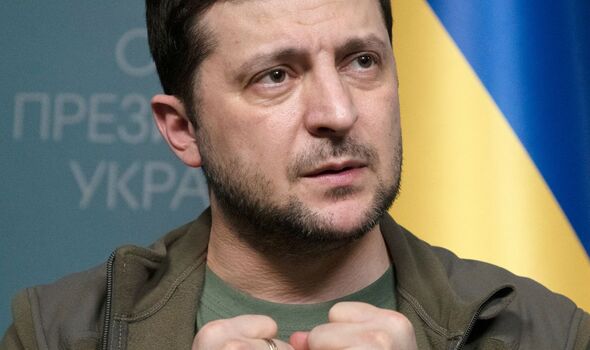 The claims from the Russian host came as latest reports from Ukraine reveal that the Ukrainian forces are making substantial territorial achievements amid their counter-offensive to retake control over the Russian-occupied Kharkiv region.

Ukrainian forces have recaptured more than 3,800sq km of the Russian-occupied territory.

Speaking in his national address on Wednesday, Ukraine President Zelensky said his forces were moving “towards victory” and added that “stabilisation measures” have been put in place in liberated villages.

In his nightly address, he said: “Remnants of occupiers and sabotage groups are being detected, collaborators are being detained, and full security is being restored.

“It is very important that together with our troops, with our flag, ordinary, normal life enters the de-occupied territory”.