Putin scrambles to win over Xi support as China pulls back

China is 'not a natural ally' of Russia says expert

Major General Chip Chapman spoke of the “real strategic question” of how the West could continue to deprive Russia of microchips necessary for the running of their military equipment, highlighting the importance of China in being able to undermine sanctions imposed by the European Union on Russia. But, he said China’s relationship with Russia looks to be strained as Putin runs out of places to source microchips and could be forced to ask Chinese President Xi Jinping for help. Major Chapman reported the difficult position within which this request could place China, who are keen to avoid succumbing to the same fate of heavy sanctions as has befallen the Russians.

He said China “needs to sustain trade relationships with the West” and they would be reluctant to sacrifice that for trade with Russia because those deals are “not very big” nor lucrative by way of comparison.

Major Chapman said: “Well, I think that is the real big strategic question in terms of where that goes. Now, we know, of course, that Xi is going to be meeting Putin next week.

“But I do not think the strategic relationship is as it was supposed to be before the war started when we recall they had a meeting prior to the Winter Olympics, but that is the one to watch out for.

“I do not think China is a naturally ally of Russia, right is the sort of hundredth percentile of this, but that is the one to see because the key thing for Xi is he has got the 20th congress coming up in October and he needs to sustain trade relationships with the West and the European Union. 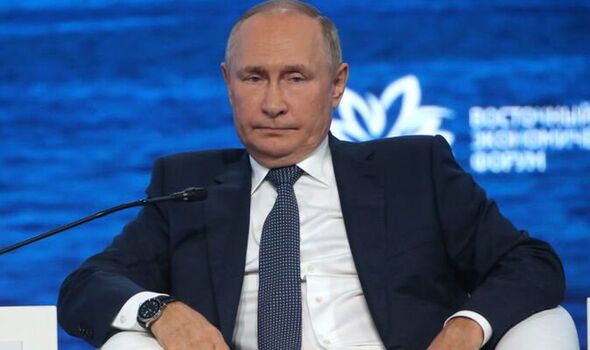 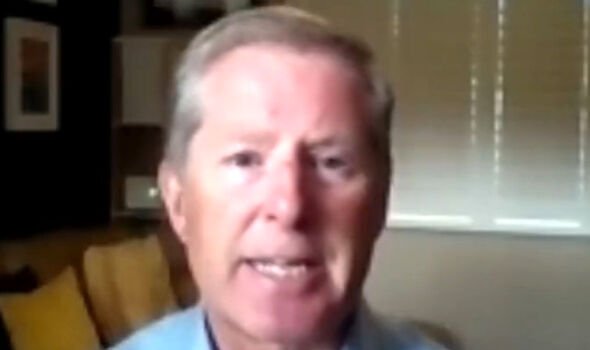 “And that is far more important to him, ultimately, than the trade with Russia, which is not very big.”

Russian forces have suffered significant losses both in manpower and military equipment since invading Ukraine on February 24.

It was a setback Putin had neither anticipated nor prepared for, and this has allowed a resurgence by a Ukrainian army emboldened and empowered by Western supplies.

It has been reported that Russian soldiers are relying increasingly on stocks of primitive Soviet-era munitions, as a shortage of microchips vital to the functioning of the more modern equipment is proving crippling.

Western powers, including Germany, the UK, the Netherlands and the US, are dominant producers of microchips and semiconductors, and they have used this to Ukraine’s advantage by cutting off supplies to Russia. 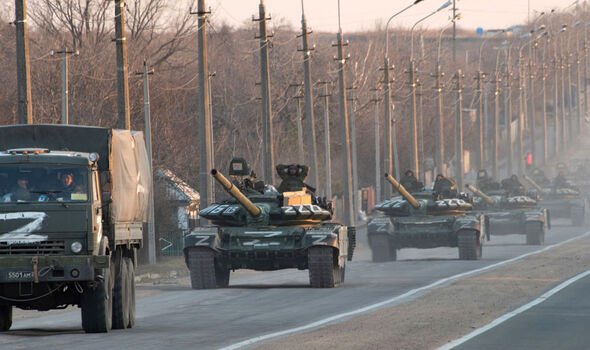 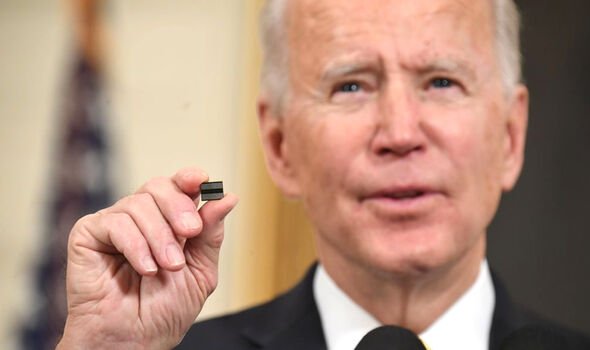 The US announced the latest round of sanctions on Russia (and China) at the end of August, imposing restrictions on the sales of semiconductors.

Ukraine is aware of the importance microchips, in particular, have on the outcome of this war and has pleaded with the West to continue strangling the Russians with sanctions on the hi-tech equipment.

Ukrainian Prime Minister Denys Shmyhal said the war had reached an inflection point where the back-and-forth of offensives and counter-offensives, and the deployment of further troops, was becoming secondary to either side’s access to microchips.

He said: “According to our information, Russians have already spent almost half … of their weaponry arsenal.” 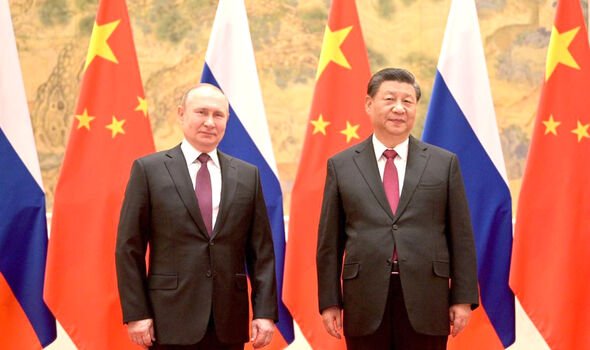 He added that Ukraine believed  Russia was down to just “four dozen” hypersonic missiles.

He said: “These are the ones that have precision and accuracy due to the microchips that they have.

“But because of sanctions imposed on Russia, the deliveries of this high-tech microchip equipment … have stopped and they have no way of replenishing these stocks.”

Russia could now turn to China to request a replenishment of hi-tech stocks, with Putin set to meet President Xi next week, but as the geopolitical climate shifts against Russia’s favour, China could refuse to offer help.