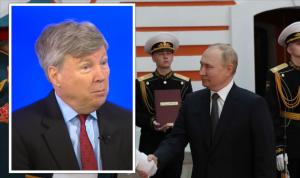 Mr Courtney claimed Russian troops were left “embarrassed” due to Ukrainian troops using top-of-the-range Western weaponry systems which they do not have access too. The former ambassador suggested failure to achieve their goals is at the heart of attempts by Russia to claim a direct involvement of the US in Ukraine. Mr Courntey claimed Russia was trying to find a justification as to why Ukraine has been so successful with their pushback on the Russian advancement linked to Washington rather than recognise Kiyv’s defence forces’ effectiveness.

Mr Courtney told Times Radio: “The Russian military is likely quite embarrassed by how effective the Western artillery, the US Himars rocket artillery systems have been in Ukraine.

“Himars have a range of about 50 miles and that’s enough to attack logistical supply lines in the rear area and also an important command post.

“So the Himars effectiveness in destroying so much of Russia’s military logistics is so embarrassing that it looks like the Russian military is trying to find justification for how Ukraine could be so effective using this method.

“That’s why they’re saying that the US is involved, it’s a way of escaping responsibility for the Russian military if you will, vulnerability.” 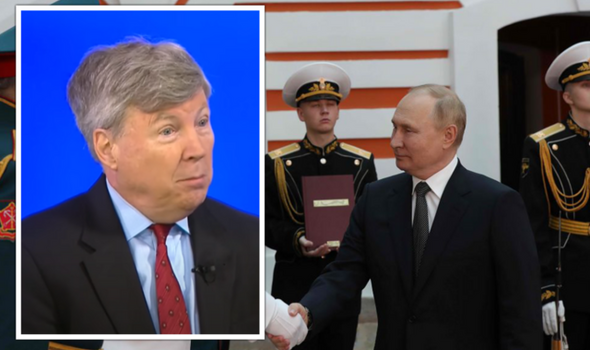 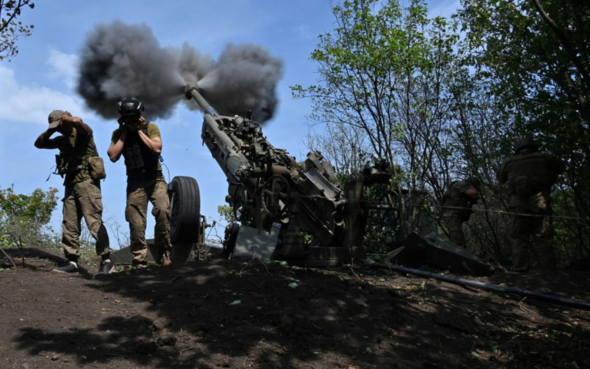 Ukraine has been receiving top-of-the-range weapons from NATO-aligned countries since the beginning of the onslaught.

Mr Johnson has arranged for the UK to train up to 10,000 Ukrainian troops every 120 days.

The UK Government announced at the beginning of last month that they would send another package of up to £1bn to Ukraine.

It has been reported that up to 41,350 Russian soldiers have been killed since the beginning of the illegal invasion.

Ukrainian troops have been pushing back again the Russian advancement and have so far destroyed 1,774 tanks, using a lot of gifted weapons from NATO-aligned countries.

Some Britons have criticised the UK’s involvement with Ukraine as there is a current cost of living crisis affecting many.

Some have argued that the Government has been sending funds abroad instead of to its own people first.

DON’T MISS:
China vs Taiwan MAPPED: Was Taiwan ever part of China? [MAP]
Ukraine LIVE: ‘Changed into civilian clothes!’ desperate soldiers flee [LIVE]
POLL: Should the US back down in Taiwan after China’s warning? [VOTE] 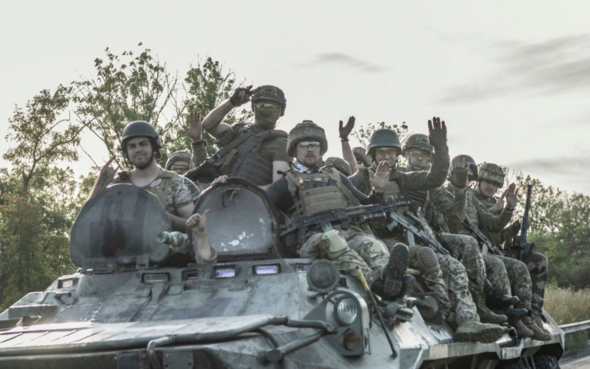 Ex-Labour leader Jeremy Corbyn criticised the British Government for sending aid, as he believes it will prolong the war.

“They always use the language of more war and more bellicose war.