Adam Klotz has your FoxCast.

After bringing heavy rains to the southeast on Tuesday, Fred – which is now a post-tropical cyclone — is moving north across the central Appalachians.

Flood watches and warnings have been issued across West Virginia, eastern Ohio and north through Pennsylvania and New York.

While the system still continues to weaken, several inches of rain will fall along its path. 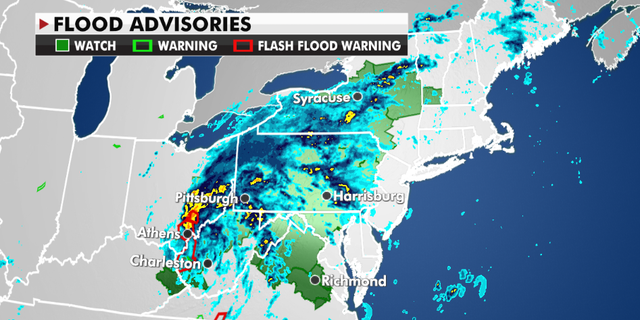 In the Caribbean, Grace continues to gain strength and is forecast to become a category one hurricane before making landfall on Mexico’s Yucatan peninsula early Thursday.

That storm will then move back over open water before making another landfall as a hurricane in central Mexico.

Meanwhile, Tropical Storm Henri is forecast to become a hurricane by the end of the week. 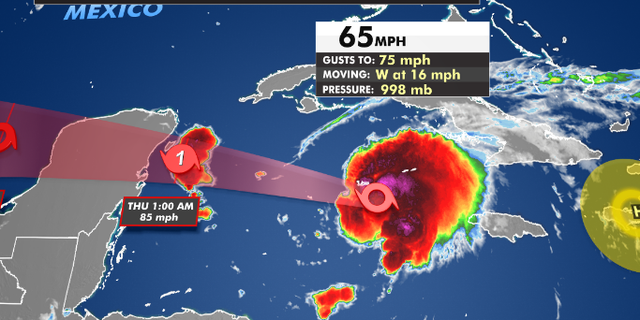 This storm is currently south of Bermuda. It is forecast to track towards the U.S. before turning sharply north, likely staying far enough offshore to only increase the surf and rip current risk along east coast beaches.

Finally, air quality alerts have been issued across large portions of the western U.S. as wildfires continue. 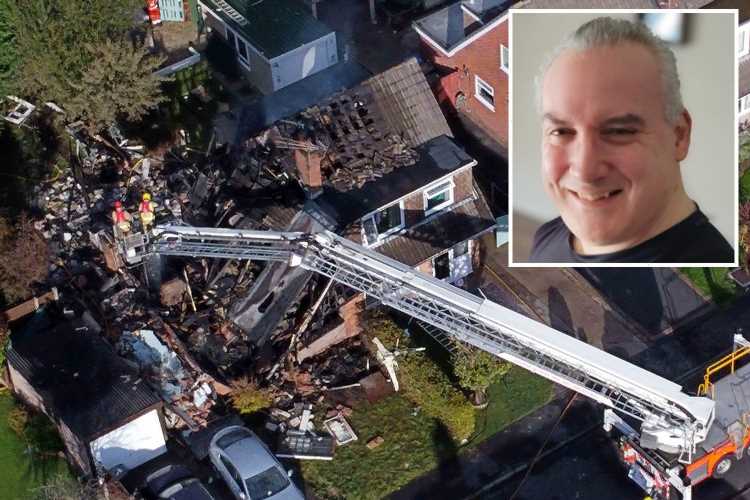