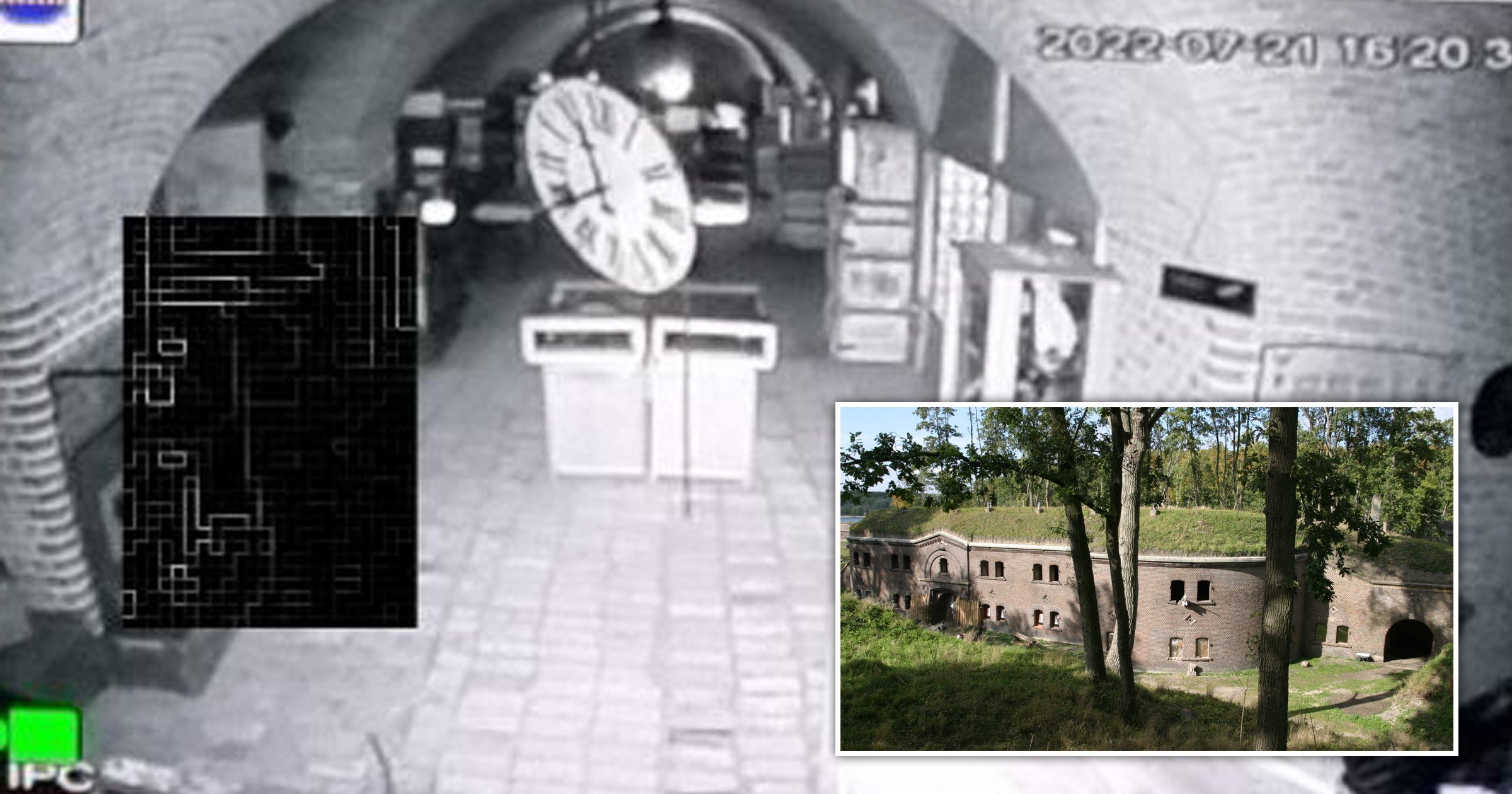 A Polish military museum has appealed for restraint after it became an unlikely sex hotspot.

Several couples have been caught in the act at Fort Gerharda in the small town of Świnoujście, close to the German border.

Blushing bosses have had to install CCTV to try and deter people looking for a quiet place to…enjoy the museum.

The coastal defence installation was opened to the public in 2010 in order to tell the story of 300 years of warfare on Poland’s northern frontier.

Instead, curators have inadvertently found themselves fighting an X-rated battle and calling for an urgent ceasefire.

In a Facebook post, they said they understood the exhibitions may give customers ‘shivers and excitement’ but appealed to ‘those with hot blood’ to take it down a level.

The post warned the museum is not an appropriate place for the ‘art of love’, adding the exhibits on display come from a more ‘conservative and orthodox’ time, joking the practice is ‘exposing them to discomfort’.

It continued: ‘It is worth recalling that the museum monitoring has recently been equipped with good quality cameras and a recorder – the records are reviewed before deletion, and after all, not all those captured with cameras want their love emotions to be watched by outsiders.’

A museum spokesperson helpfully suggested guests who find themselves caught up in the moment could take a walk to the nearby beaches.

According to the Mail, Museum director Piotr Piwowarczyk told local newspaper Gazeta Wyborcza: ‘In less than a month we have already had three recordings of lovers engaged in trysts.

‘Visitors to the fort have various temperaments, some of them very conservative.

‘We don’t want them to be shocked during their visit by stumbling across a couple engaged in lustful antics.’