Police launch urgent search for girls Leah, 10, and Becci, 15, after they vanished in Wales

POLICE have launched an urgent search for two young girls after they vanished in Wales. 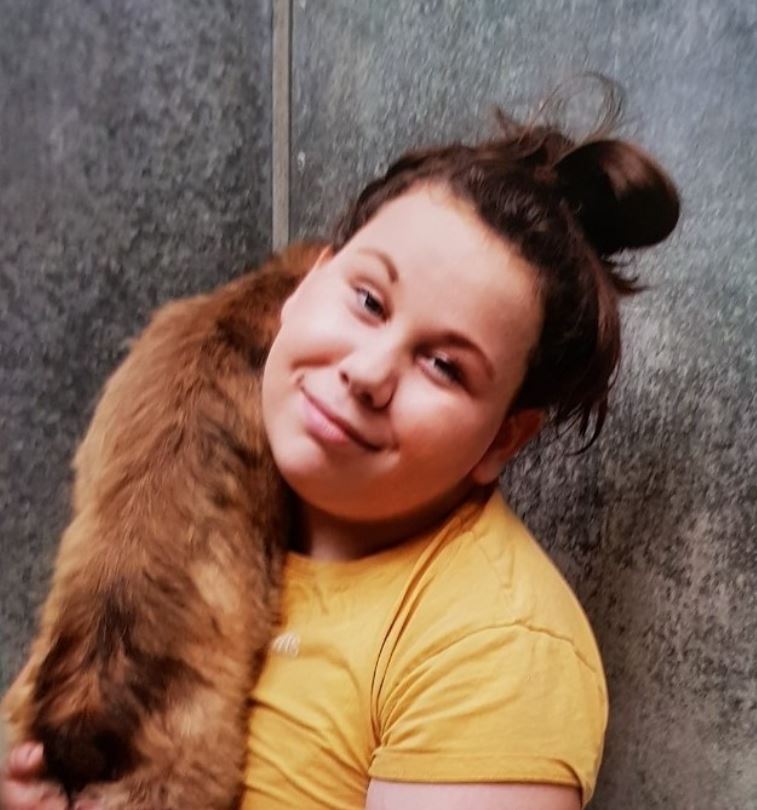 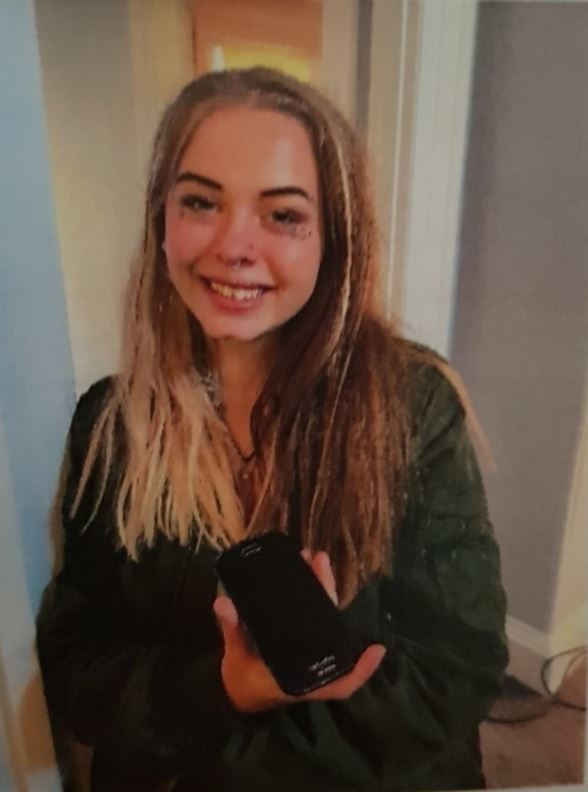 Officers at Dyfed-Powsy Police shared a desperate call for help in the early hours of this morning.

Sharing photos of the girls in a 1am social media post, they said: "Have you seen Becci, 15, and Leah, 10, from Ammanford?"

Becci, who is around 5ft 2" tall, is described as being of small build.

She has a nose piercing and was last seen wearing a white vest, blue skirt, fishnet tights and dark blue trainers.

Leah is described as just over 5ft tall with long dark hair.

They were last seen at approximately 7pm on Tuesday night.

Anyone who knows where they are should call police on 101 or report online at https://www.dyfed-powys.police.uk/ro/report/