KILLER gunman Jake Davison was a member of a sinister death cult of miserable, sex-starved loners linked to a string of terror-style attacks. 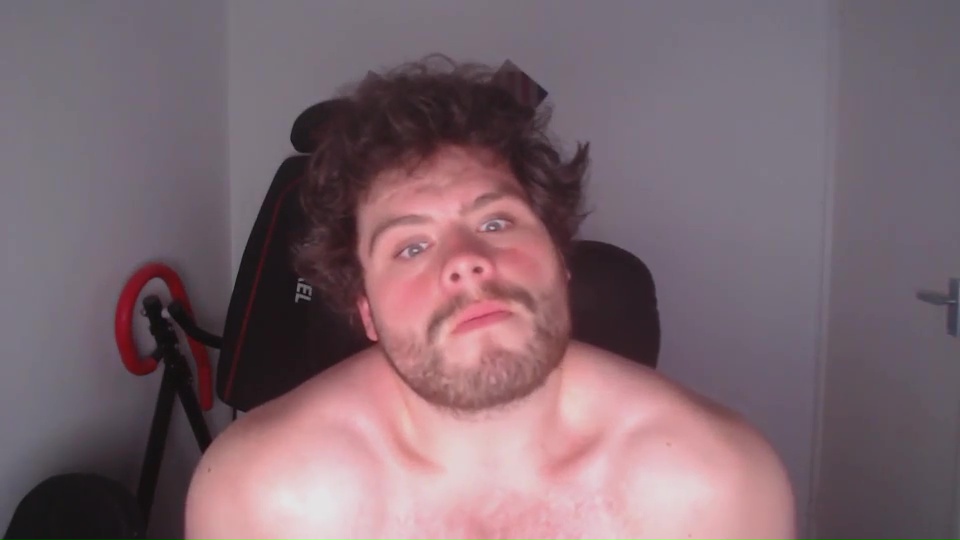 The movement, with male supremacy beliefs, has been ­associated with at least six mass shootings and the murder of 46 people in the United States.

And while the Plymouth atrocity is not being treated as terror- related, Scotland Yard’s counter terrorism command and MI5 have flagged up the threat from Incels here in the UK.

There had already been two cases of followers who were thwarted by police in Britain.

Followers target women and attractive men — termed “Stacys” and “Chads” — as the source of their inability to find partners.

The movement even includes merchandise with the logo Incel Inside in a mock-up of the Intel computer chip stickers.

Davison talked about being a “black pill-er” — a group who believe they are unworthy of love and that attempts to form lasting relationships with women are “destined to end in failure”. 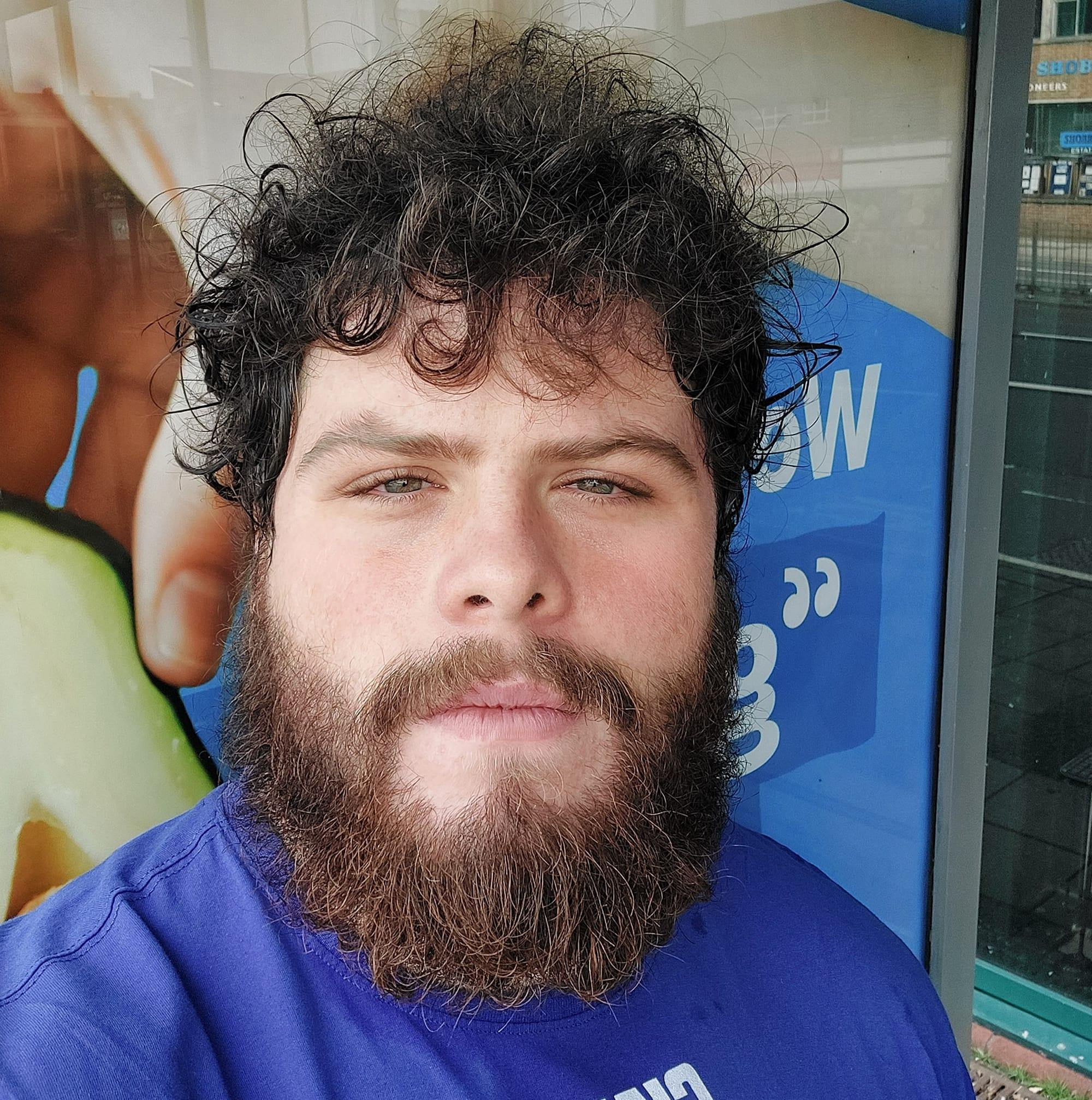 He appeared obsessed with not being attractive to women and being without a girlfriend.

On his Reddit discussion website page, he said that he hated his mother Maxine, the first of his shooting victims, and blamed her for being a virgin.

In his most recent online rant from his bedroom, he said: “You wake up and you stare at the wall and you’re thinking um nothing’s changed but I’m still in the same position, same period in life, still a f-ing this, that virgin f-ing fat ugly, what.”

🔵 Read our Plymouth shooting blog for the latest updates

He added: “I like to think sometimes, you know, I’m a Terminator or something. And despite, despite, um, you know reaching almost total system failure he keeps trying to accomplish his mission.”

In several rambling messages on Reddit, Davison bemoaned not ­having sex and said he had built up “mental barriers and walls” about meeting women.

He admitted he had never even kissed a girl and had not had a single match on Tinder or any other dating sites.

The 22-year-old wrote: “I haven’t spoke to a girl at all since I was 17 and now it feels impossible to even meet girls.”

Incels believe they have no possibility of finding a romantic partner. 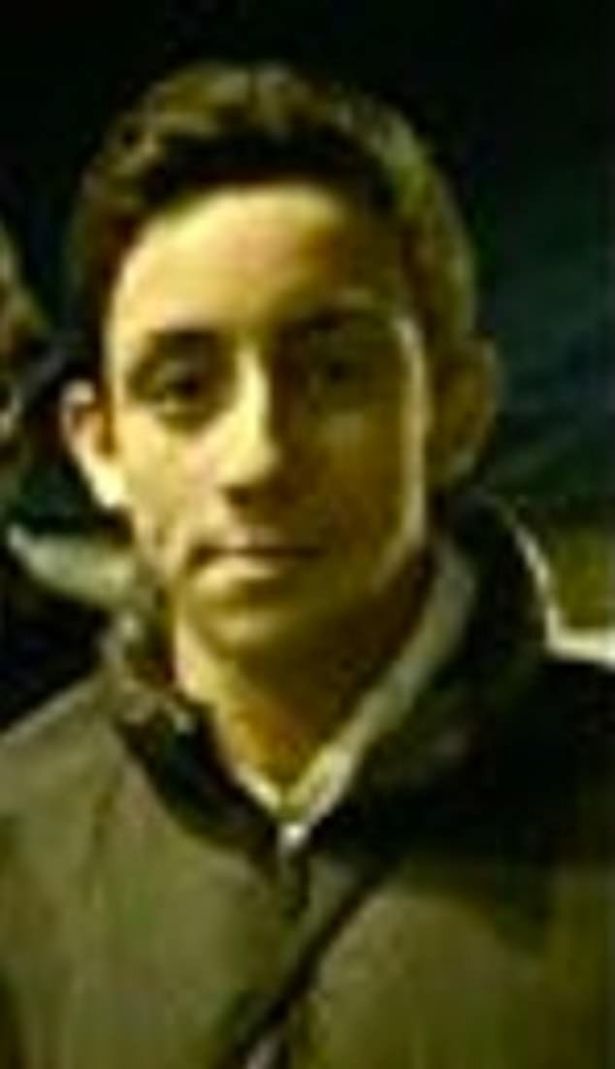 They are an increasing part of a “squashed down” set of extreme ideologies that also include Satanism and the occult, and an interest in high school shootings.

He had used the password “killer” on his mobile phone and told a friend he wanted to carry out a “massacre”.

Police were called in by a chemical supplier after Driouich bought 10kg of ammonium nitrate online, paying £199.80 last August.

It was his second purchase of the chemical and he had also bought a knuckleduster and two wireless firework firing systems.

In one Facebook message, he and a friend discussed their perceived hardships in life and Driouich said he wanted to end it all.

Driouich stated: “It’s f-ing humiliating. I have no hope with girls, man. I might as well be a ghost to them, it’s pathetic.

“It feels like there is hardly any point trying now . . . I want to ­massacre this place man. “I wouldn’t even feel sorry for anyone. I know I’m a cold hearted sob [son of a b***h] and I just can’t help it.

"I have so much anger built up in me.”

His internet browsing history showed he had accessed an Incel website on the day before his arrest, and viewed a contribution with the title: “Could be another ER coming up soon.”

The group has been inspired by Incel pied piper Elliot Rodger, who stabbed three fellow students to death and shot another three dead at the University of California before killing himself in May 2014. 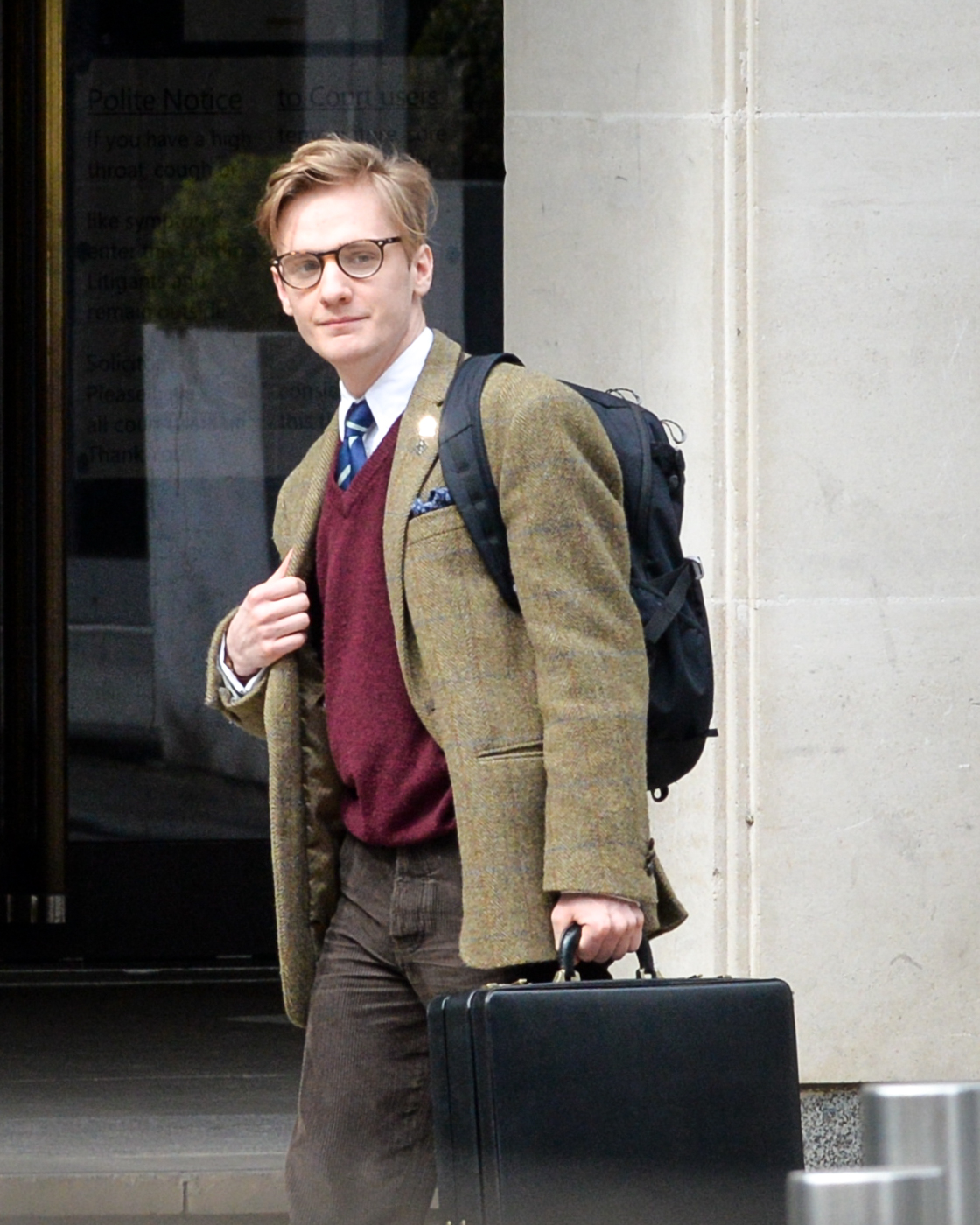 Earlier this year, Oliver Bel, 24, from Wilmslow, Cheshire, was jailed after he bought a copy of a bomb-making manual on Amazon.

He had said he wanted to follow in Rodger’s footsteps and “go ER”.

Bel described himself as a Nazi and had a “general interest in extreme violence, both political and otherwise”.

Jonathan Hall QC, the UK’s terrorism legislation tsar, last month referred to the threat becoming “more blurred” where it is “hard to distinguish between what is conventionally understood as terrorism and what is not”.

He said there were considerable difficulties in identifying whether desires to kill expressed online — particularly by the young — would translate into acts of terrorism in real life.

And he added: “It has something akin to the revolution of the unhappy or the ‘beta uprising’ carried out by Incels or Involuntary Celibates.”

Mr Hall cited the case of Tobias Rathjen, a racist obsessed with conspiracy theories about ritual child abuse, who called himself an Incel. 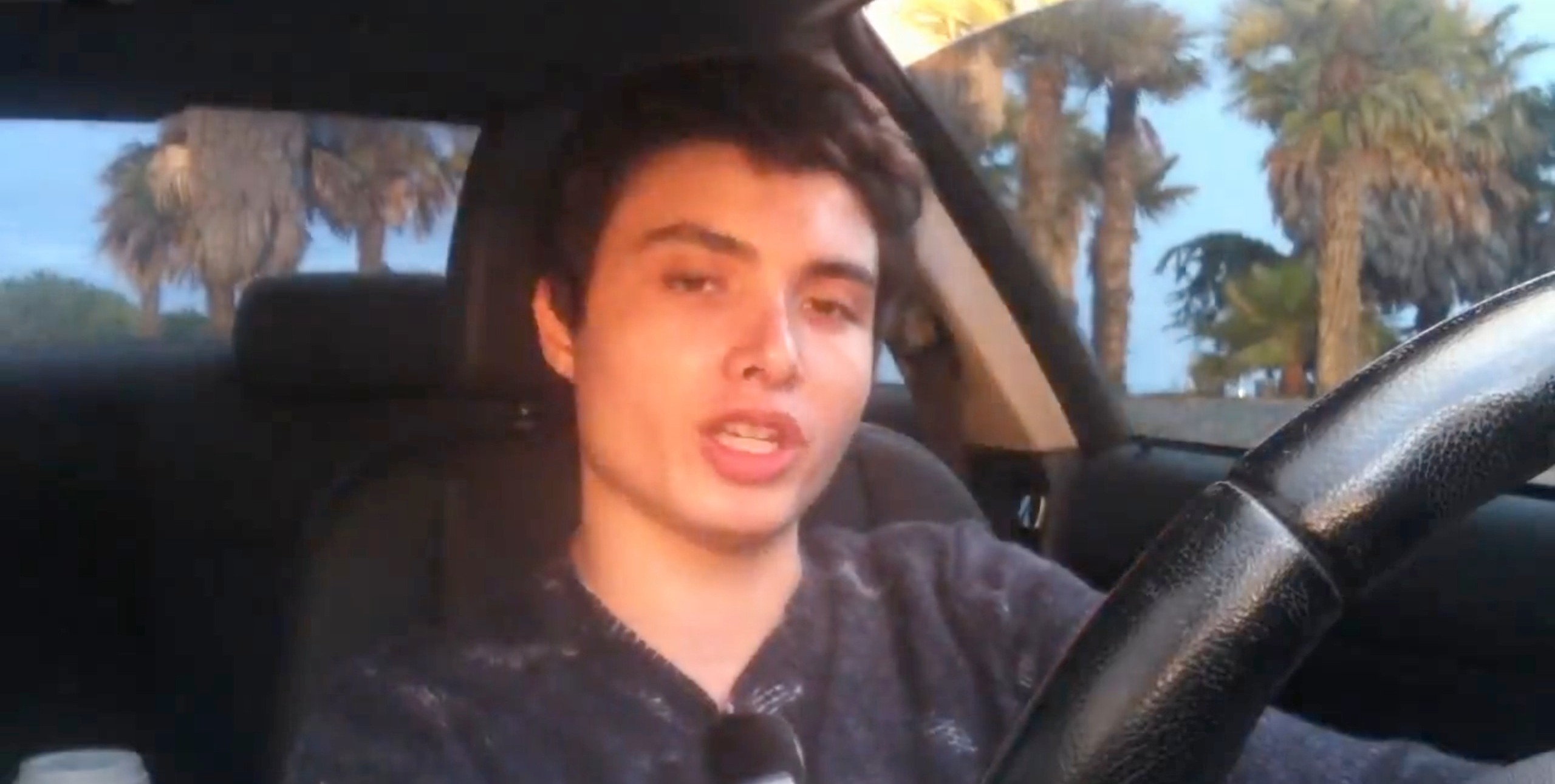 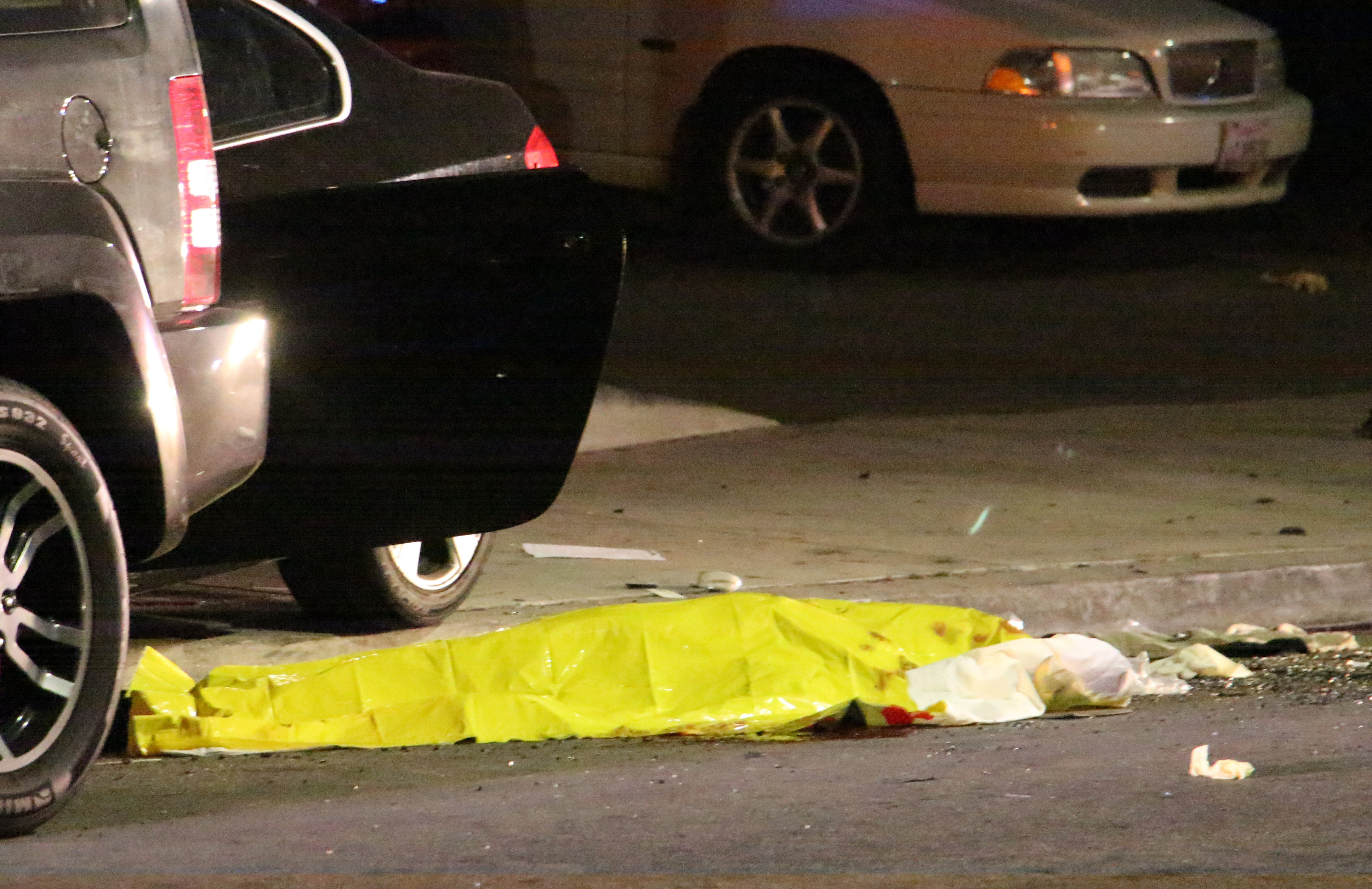 He shot dead ten people at two shisha bars in Hanau near Frankfurt, Germany, in February last year before killing his mother and committing suicide.

Home Office ministers are looking to see if the Incel movement could be banned but admit it could be difficult as they are just “white men who hate the world”.

One source commented: “They don’t believe in anything but are just angry.” 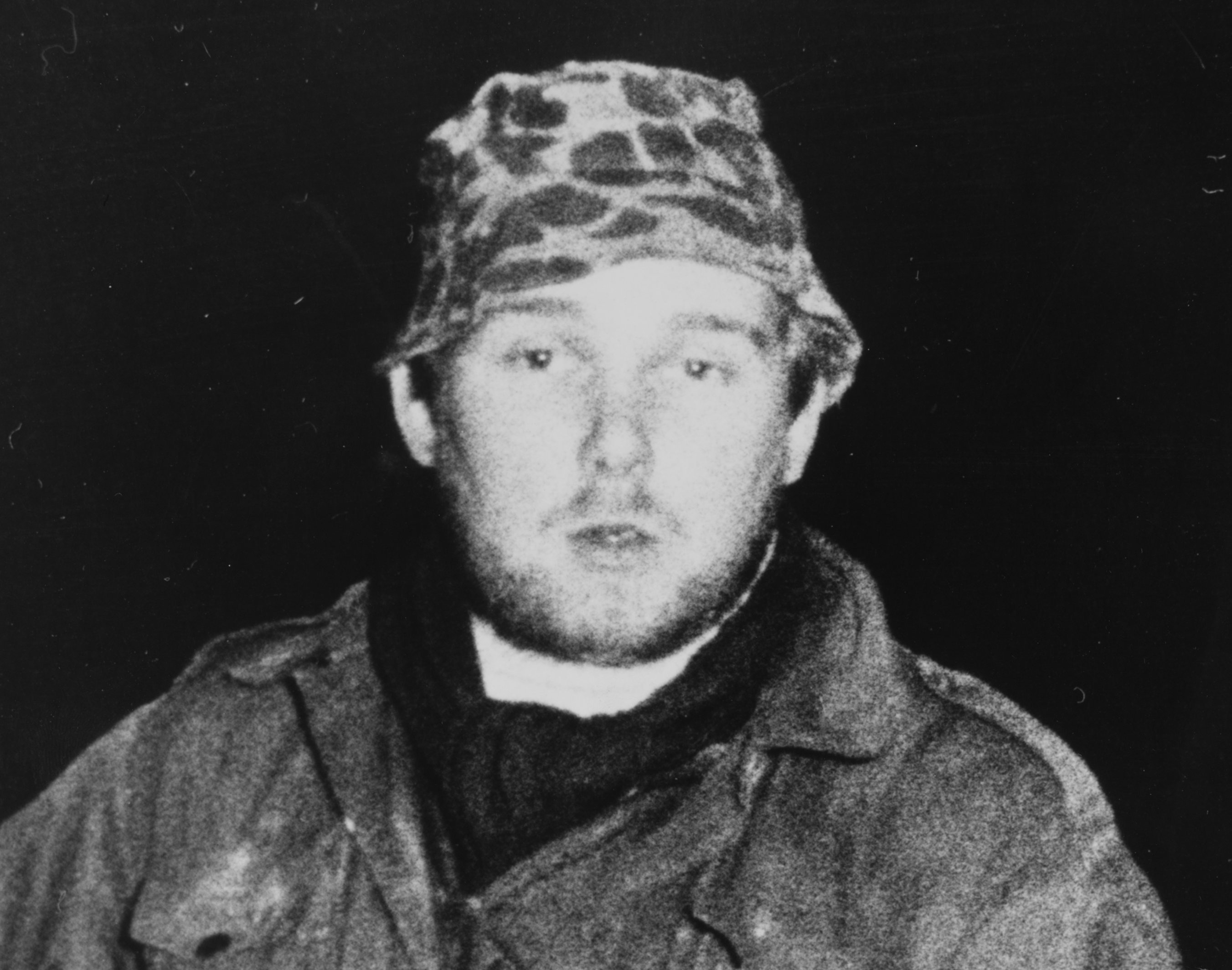 THE horrific mass shooting in Plymouth is the first in Britain for more than a decade.

The incident in which Jake Davison killed five people before himself is thought to be the first involving an active shooter for 11 years.

In 2010, taxi driver Derrick Bird killed 12 people in Cumbria and injured 11 others before taking his own life.

Still described as one of the deadliest mass shootings in British history is the Dunblane massacre in March 1996.

Thomas Hamilton shot dead 16 pupils and a teacher at a Scottish primary school, as well as injuring 15 others, before killing himself.

The Hungerford massacre was a series of random shootings in the Berkshire town in 1987, when Michael Ryan, 27, killed 16 people, including his mum and a police officer, before shooting himself.

Mass shootings tend to be defined as involving multiple targets and locations, and are generally thought to involve three or more fatalities, not including the gunman.

In 2010, in Northumbria, Raoul Moat, 37, below, shot his ex-partner and her new lover with a shotgun before going on the run and shooting at a PC, leaving him totally blind. Moat later killed himself