PERVERTS who snap pictures down a woman’s top can now be thrown behind bars.

And under a fresh set of crimes announced today, abusers who share or threaten to send intimate images without permission face three years locked up. 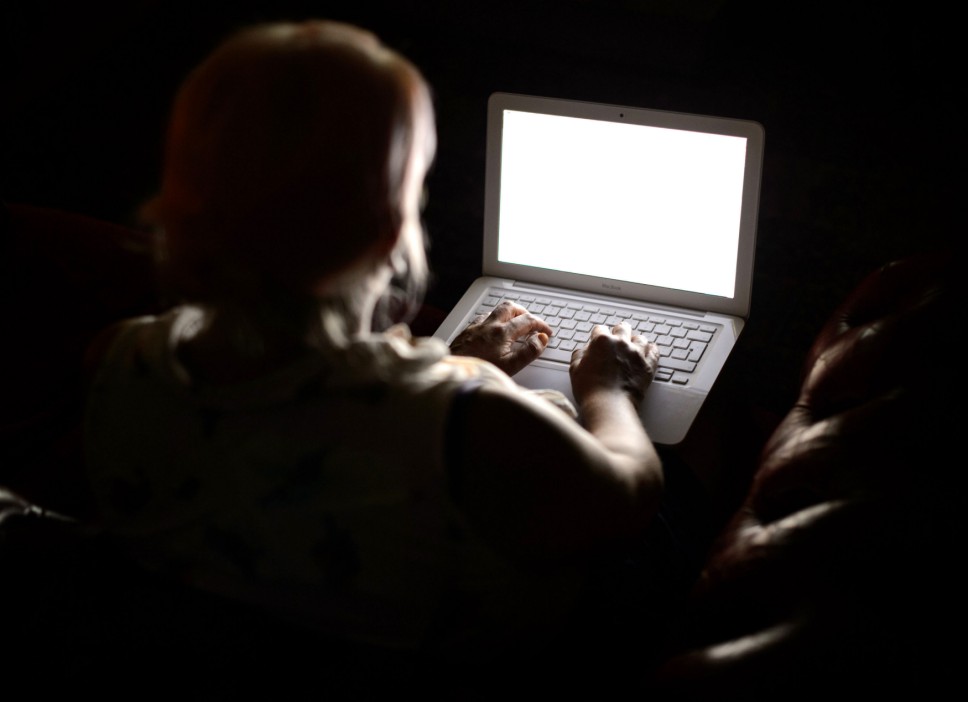 The crackdown comes as politicians of all stripes mark White Ribbon Day, the campaign to end male violence against women and girls.

Among new offences in the government’s Online Safety Bill is sharing non-consensual “deep fakes”, pictures where a person’s head has been edited onto a naked body.

So is installing hidden cameras to record someone without their permission. 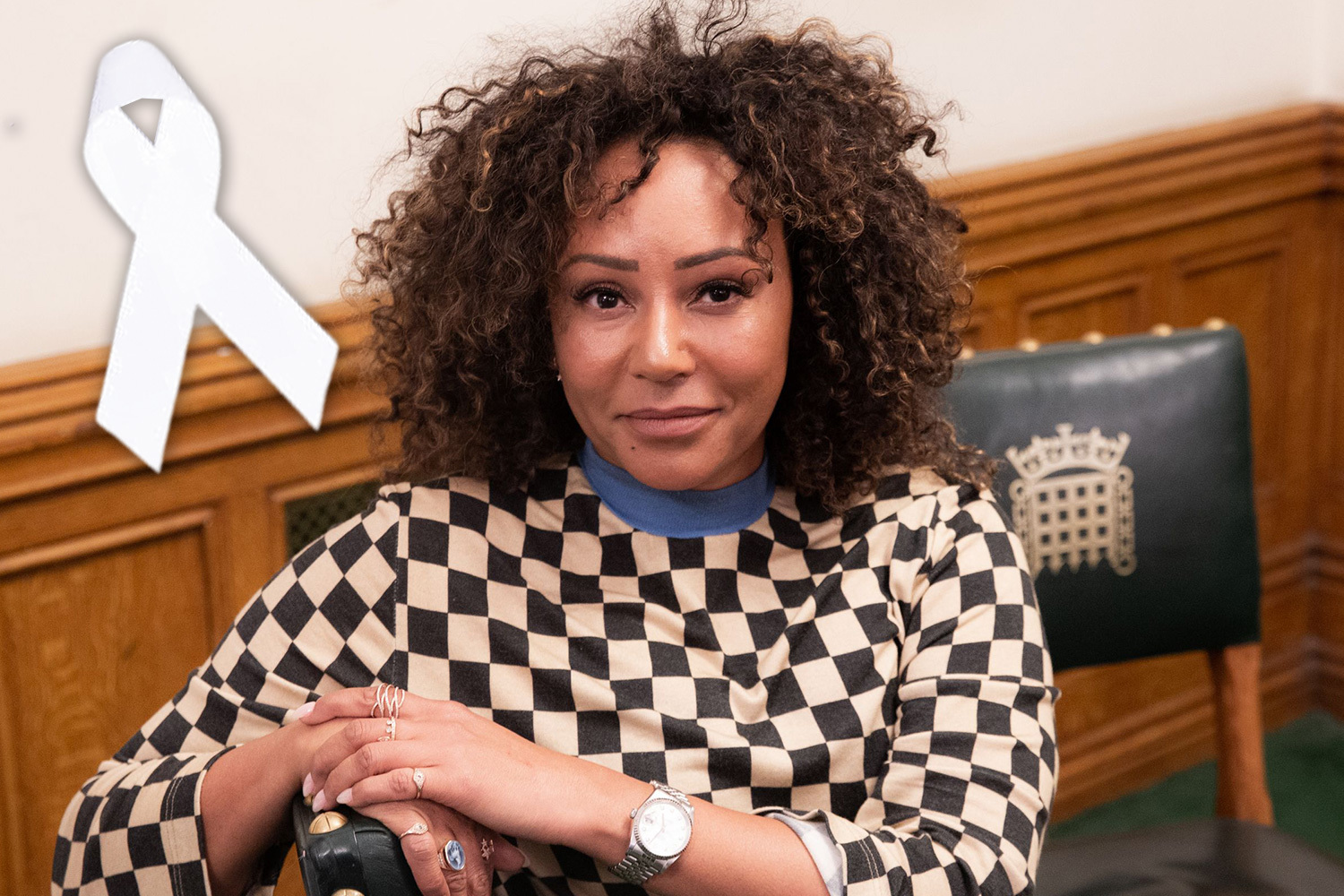 Domestic abuse gets worse at World Cup and Christmas – we must help, says Mel B 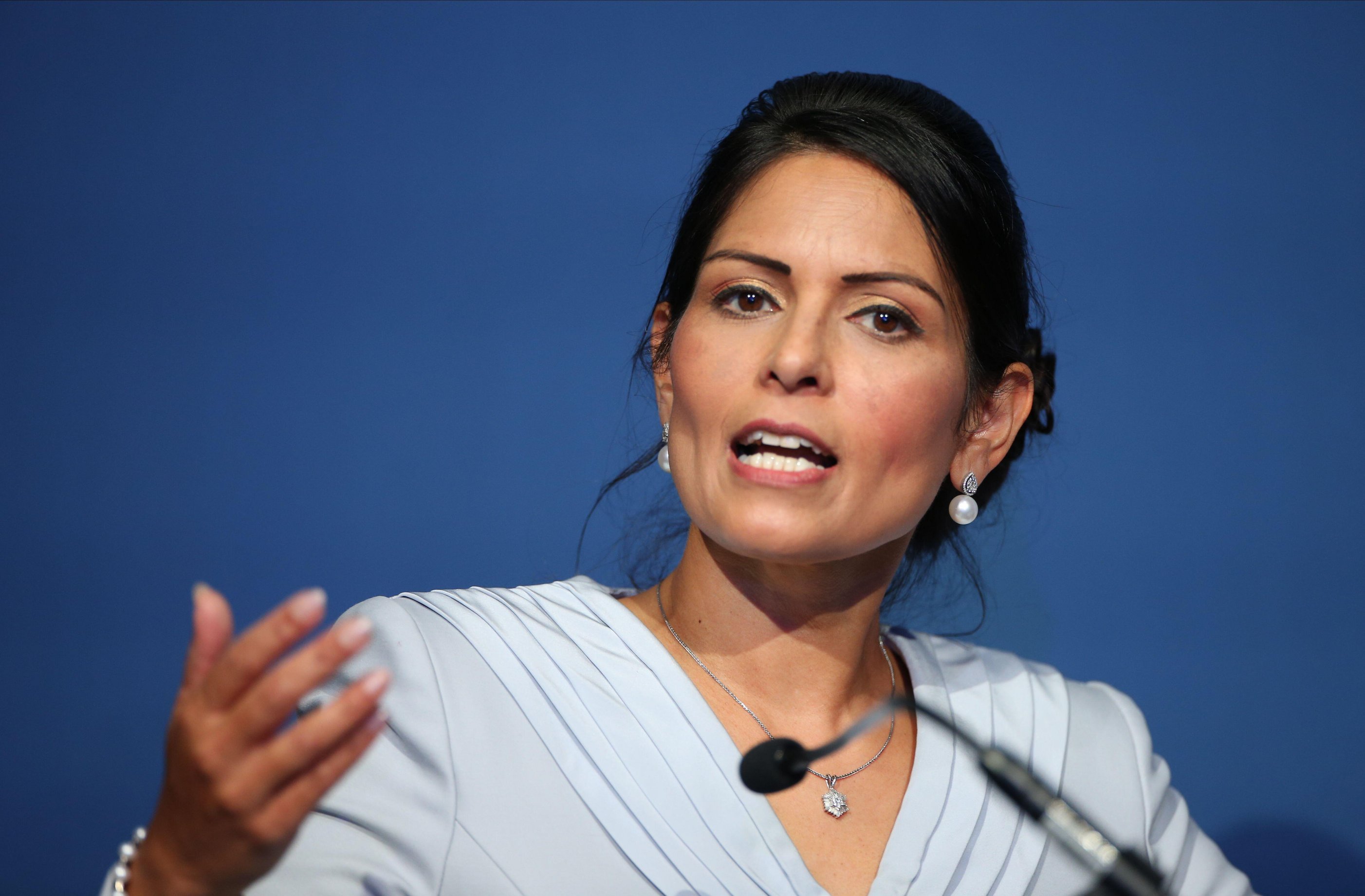 Writing in The Sun, he said: “Intimate image abuse is a vile crime. Every woman should be able to go about her life without being subject to such predatory abuse.

“My message to anyone who violates a woman’s privacy is this: under this Government your cowardly and hurtful behaviour will not be tolerated, and you will feel the full force of the law.” 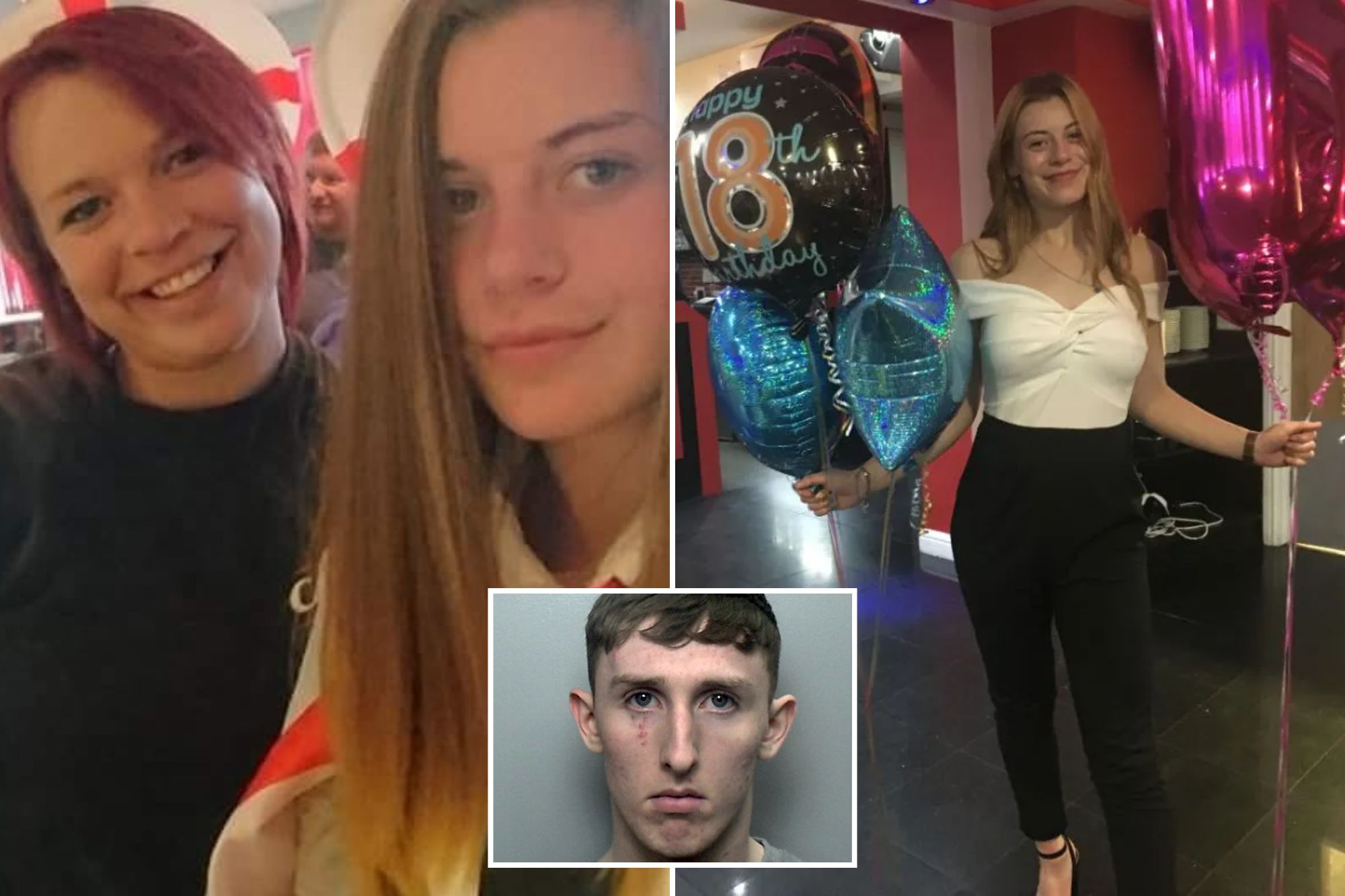 My daughter, 18, was murdered by footballer – why I won't forgive his family 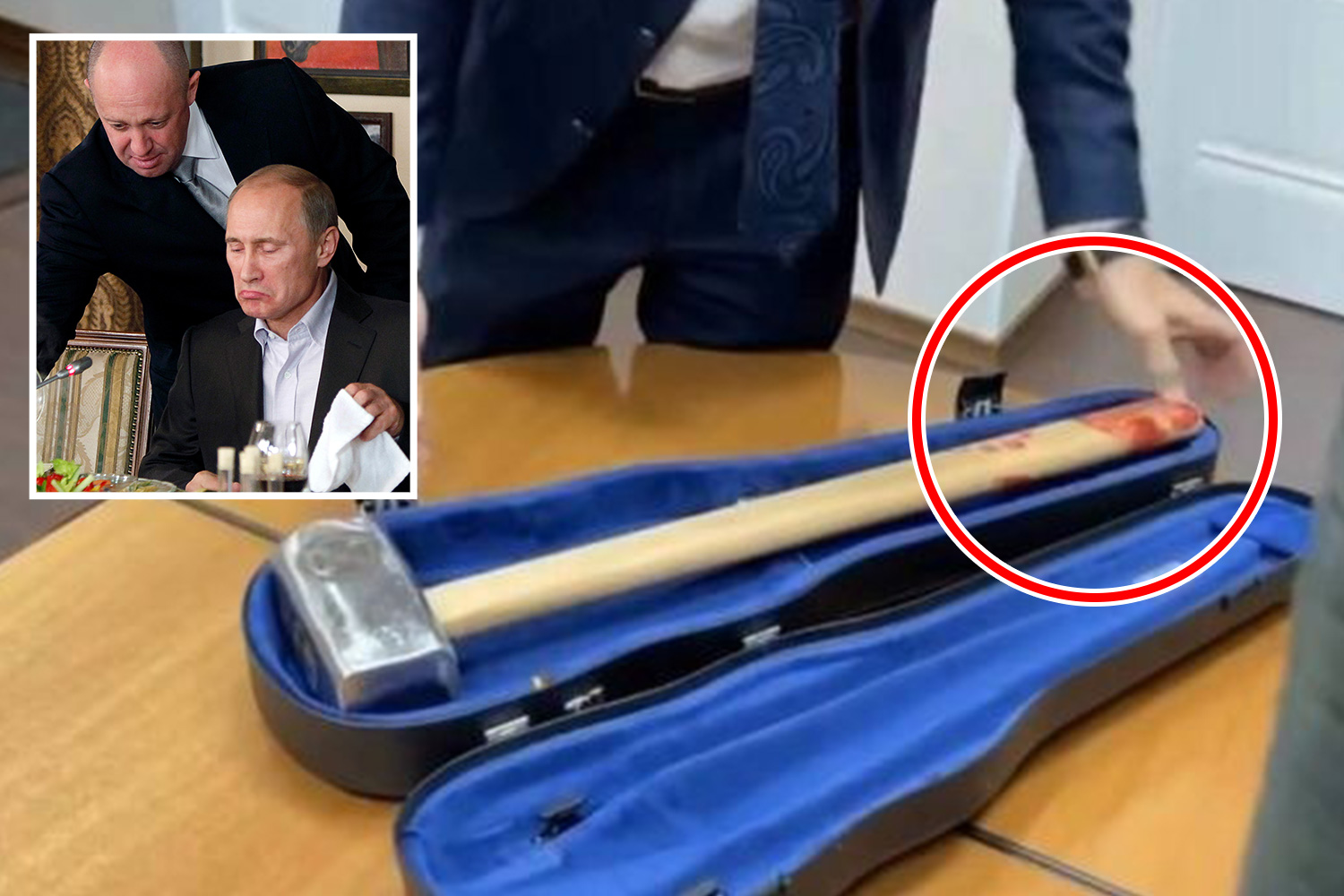 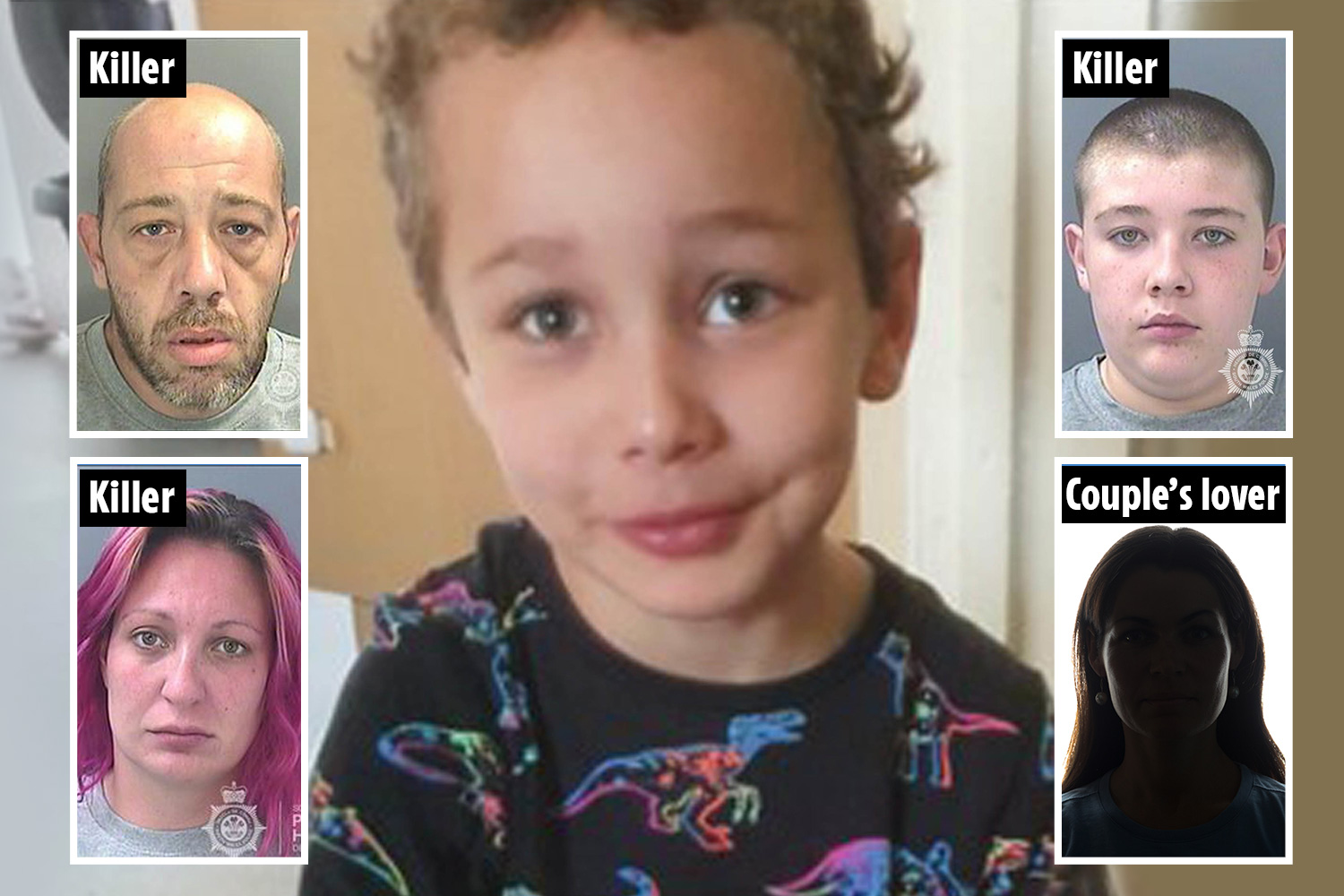 Between April 2015 and December 2021 alone police received more than 28,000 reports of sexual images unwantedly being shared.

Sir Keir Starmer also commits today to make it his “personal mission” to tackle violence against women and girls with a “zero-tolerance approach”.

The Labour leader writes: "This issue is personal for me. It is a blight on society that destroys lives. That’s why, when I was Director of Public Prosecutions, I worked tirelessly to tackle violence against women and girls.

"It is unacceptable that that 97% of victims never see a charge against their attacker. The Conservatives are letting criminals off and letting victims down. It is my personal mission to take a zero-tolerance approach to perpetrators of this violence.

“Under my Labour Government the law will protect women and girls – with tougher sentences for those who harm them, proper steps introduced to monitor violent perpetrators, and a court system that is on the side of brave victims and doesn’t leave them waiting years for justice.”