Famed Peruvian restaurant is fined £48,000 for giving women different menus – without prices for expensive dishes – to their male dining companions

A famed Peruvian restaurant has been fined £48,000 for giving women menus without prices for expensive dishes while giving men another with the prices.

La Rosa Nautica in Lima was sanctioned for handing gold menus to women devoid of prices for lavish dishes such as fish ceviche or seared scallops, while men were given blue menus with prices beside each option.

The restaurant defended the decision in legal proceedings by saying it uplifts women and allows them to ‘enjoy a romantic evening’ without worrying about the cost.

Authorities found otherwise, ruling that the restaurant had been discriminatory. 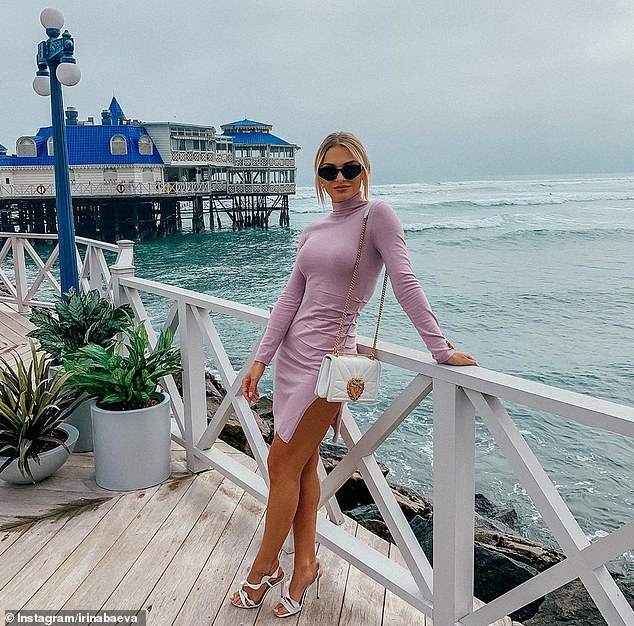 The restaurant is popular with international celebrities and well-heeled Peruvians (pictured: Russian actress and model Irina Baeva at a recent outing to La Rosa Nautica)

‘These small things may seem harmless,’ Liliana Cerron, an official with the agency that issued the fine, said Monday.

‘But at the end of the day they are the basis of a chauvinistic construct reinforcing differences between men and women.’

La Rosa Nautica is popular with international tourists and Peru’s upper class in a country world renowned for its food.

The restaurant is often featured in guidebooks and lists of recommended restaurants.

The owners of La Rosa Nautica did not respond to a request for comment from The Associated Press but denied that the practice should be considered discriminatory while defending the restaurant before a tribunal.

Menus without prices ‘extoll the position of women, considering it a pleasure for them to enjoy a romantic evening with their partner, without taking into account the cost of the services,’ they argued.

The National Institute for the Defense of Free Competition and the Protection of Intellectual Property disagreed.

In a 3-2 ruling last week, it declared that women should have ‘access to the same list of dishes with prices included.’

In addition to the fine, the restaurant will have to immediately begin offering men and women the same menu with prices, train staff and post a sign clearly stating that discrimination will not be tolerated. 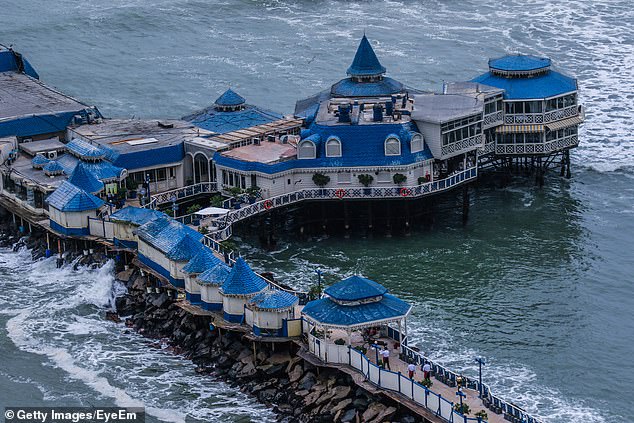 La Rosa Nautica isn’t the first restaurant to come under scrutiny for gender discrimination by issuing separate menus for women – but it has been decades since other world-famous establishments eliminated the practice.

In the 1980s, the renowned L’Orangerie in Los Angeles was sued for sex discrimination by diners who objected to waiters handing women a special white menu without prices and men a green-coloured one including them.

The restaurant relented and agreed to drop the ‘ladies’ menu.’