PENN State student Justine Gross sent a chilling final message on Snapchat before falling to her death down a trash chute, according to her mom.

The 19-year-old sophomore is said to have written "something just happened" to a friend shortly before plunging to her death last Wednesday. 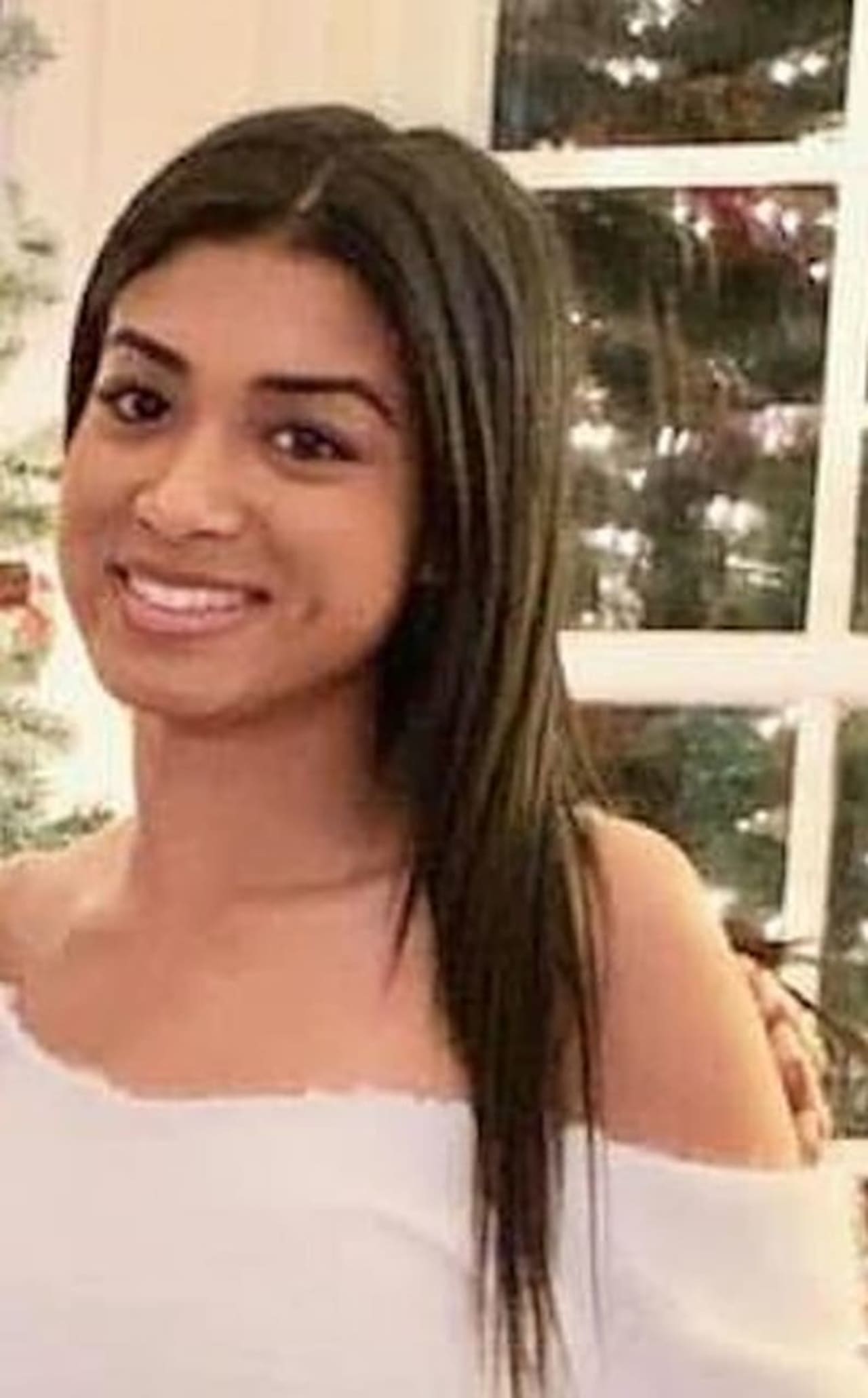 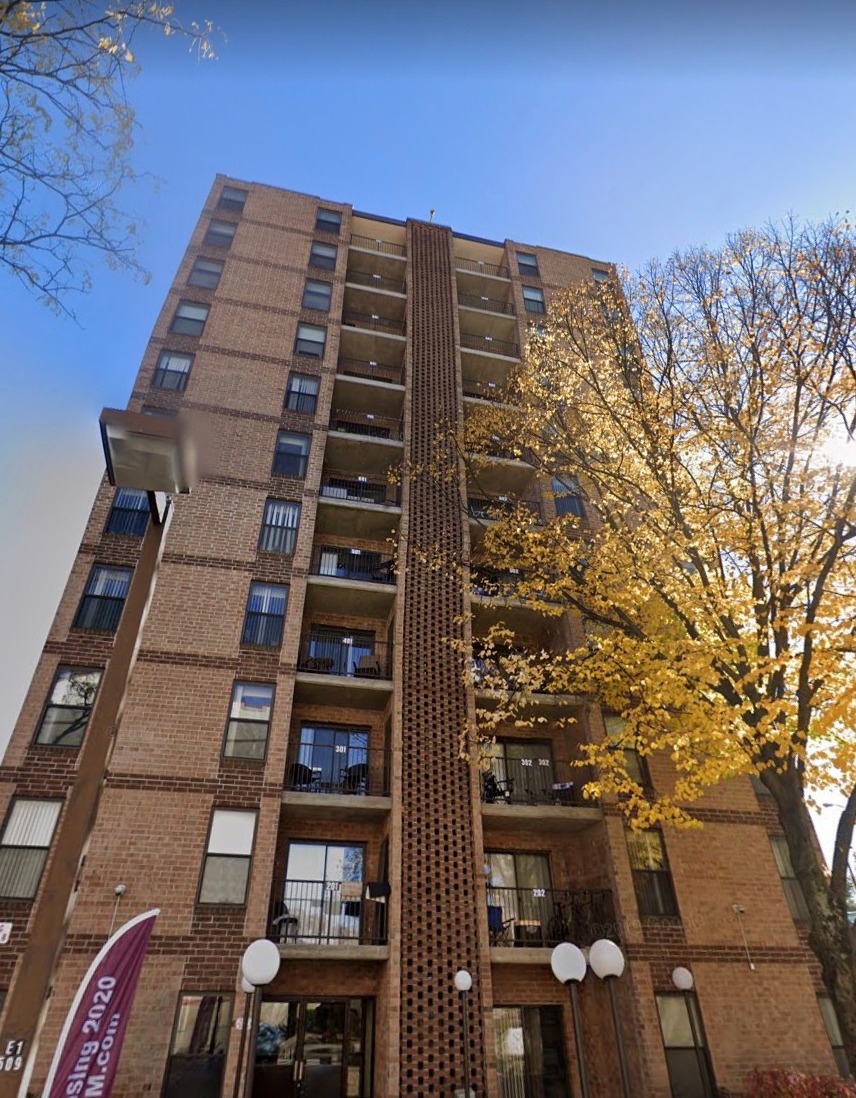 Gross' body was found two days later at a landfill site after she was said to havebeen offered drugs by an unnamed man on the night of her death.

The message was timestamped 11:22pm on Wednesday evening meaning it could be the last correspondence she sent before her death.

Now her mom Francoise Gross has told NJ Advance she met with the boy who is said to have offered her daughter drugs.

She said: "I said to him, ‘you’re the last one to see my daughter, what happened?’

"He said, kind of casually, like ‘she came down and I gave her a smoke.’

"He said she had a really bad reaction, a panic, or whatever and he was trying to take her back to her apartment on the 10th floor.”

Justine's body was found at Pennsylvania landfill last Friday – a day after she was reported missing by her concerned family.

Security footage from the night of her death shows her running along eleventh floor before heading into the chute room, her mom says.

At that point, she appears to be alone.

In the footage seen by her mom, Justine had earlier left her apartment on floor seven and headed to floor ten, where the unnamed man lives.

She appears unsteady on her feet leaving his apartment in the footage, Francoise says, before being seen running along floor 11 alone.

Francoise said the footage "is not" like her daughter.

She added: "She would never do something like that, go down a chute.

“They want me to believe she walked into that chute. I believe someone was chasing her and she went into the chute, thinking it was a staircase.”

A coroners report is yet to be released.

But police are said to have deemed the incident an accident.

Penn State spokeswoman Lisa Powers said "it would be inappropriate for he University to interfere with that investigation nor to address information that has not been publicly released.”

She added: "The university has offered its condolences to Justine’s family and friends, and has psychological counseling available to anyone who desires it.

“We are heartbroken for the family and friends of Justine Gross and offer our condolences to all who knew and loved her."