A PAEDO teacher who had sex with her 14-year-old student joked that her pupils often flirted with her in class, The Sun can reveal. 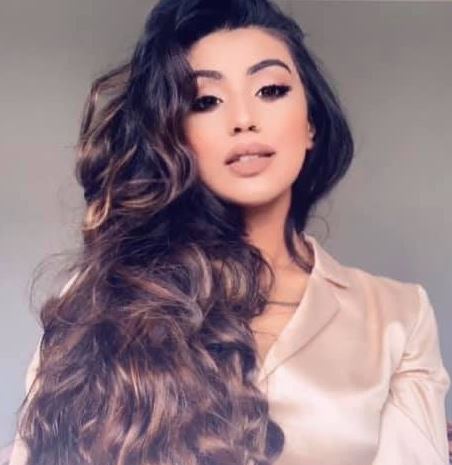 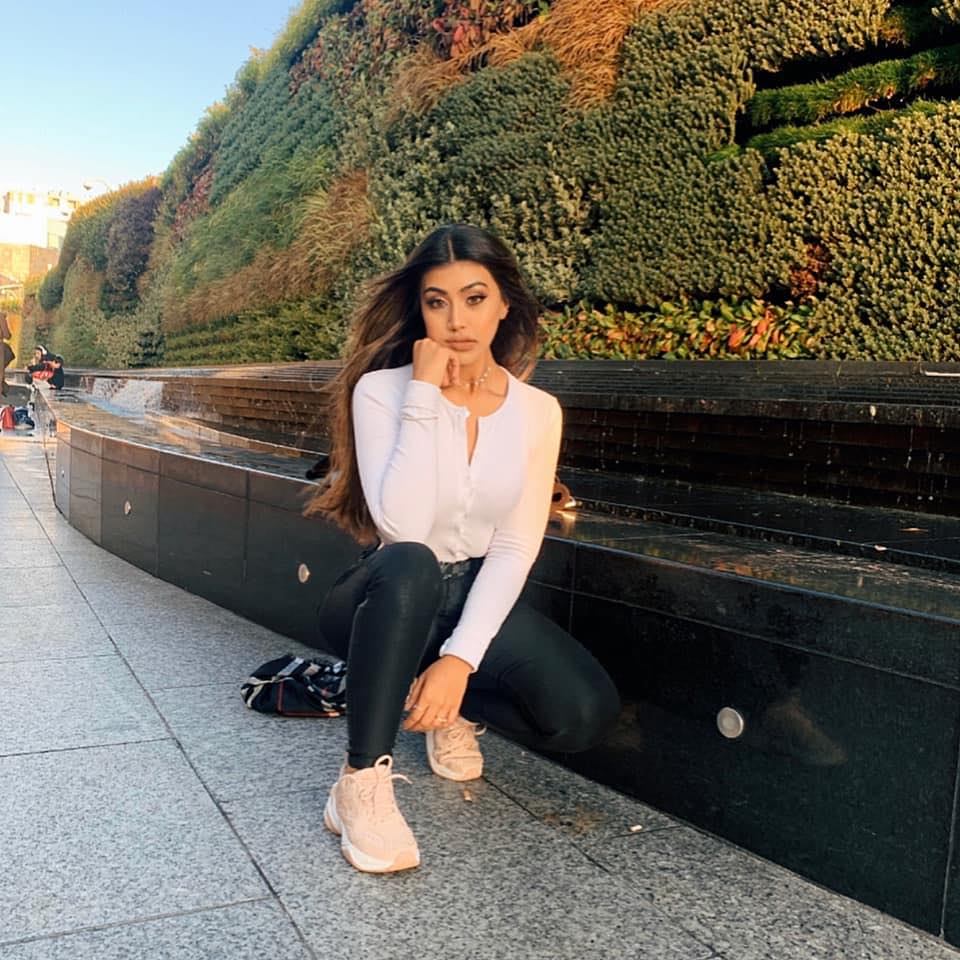 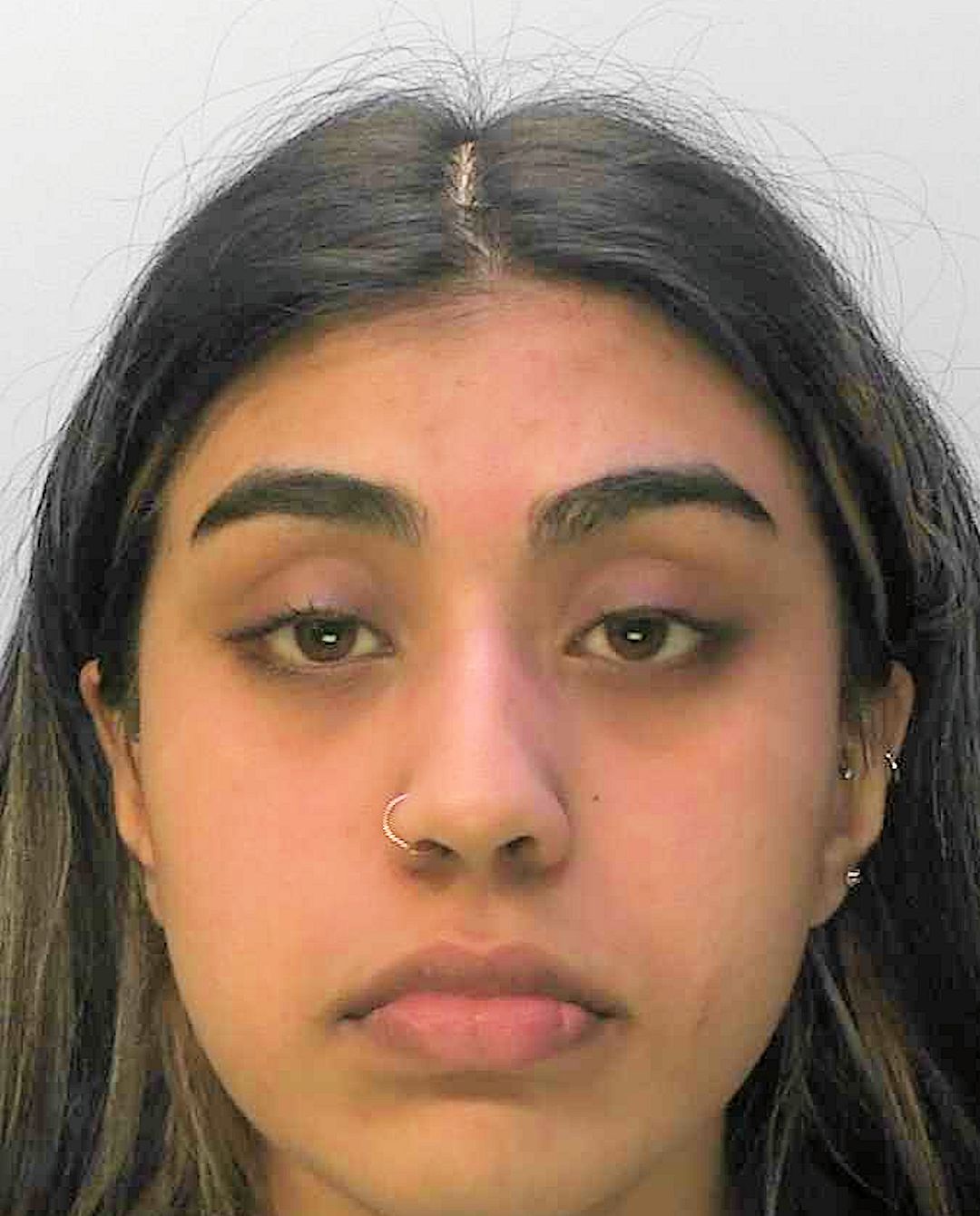 The pervy teaching assistant was jailed last week for grooming and having sex with a boy pupil over several months at a school in West Sussex.

She claimed she was pregnant when he wanted to end it, tried to pay him to not tell the police and threatened to physically harm him and his family.

A source who knew her said: "You can imagine what kids at school at that age could be like so it seemed like a joke.

"It's disgusting looking back now knowing what she then did.

"She had a manipulative trait and could also be hot headed, especially if she felt under attack. She seemed sexually naive at times."

They added Hossain could quickly become "infatuated with and obsessive" over love interests.

Hossain, known to friends as Tina, aspired to work with children in mental health before being jailed, writing on her LinkedIn: "I believe future adulthood issues are deep-rooted within childhood."

She also wanted to go into criminal law and completed a Masters in Global Criminology at the University of Roehampton.

Hossain was arrested in June 2020, 13 months after starting as a study supervisor and cover teacher at the school.

Her relationship with the boy pupil spanned several months.

Police arrested her when she was on shift as a baker at a local mini supermarket, which she had a part-time job at alongside her teaching role.

She once was sent home from a shift at the shop when she started a fight with a colleague in earshot of customers.

After being arrested, Hossain used fake social media accounts to threaten the boy and other children.

She imitated a 14-year-old girl on one account and messaged her victim's family member in a bid to set him up and get him fired from his job.

His Honourable Judge Jeremy Gold said Hossain “embarked on quite a remarkable campaign of harassment” which was “relentless, wide-ranging and malicious”.

Hossain was jailed for five years and four months at Brighton crown court last week after admitting sex crimes and perverting the course of justice.

She will be a Registered Sex Offender indefinitely and will be subject to a Sexual Harm Prevention Order for 10 years after she is released from prison.

She has also been issued with a Restraining Order to last indefinitely, prohibiting her from any contact with the initial victim and several other people, and from entering specified areas.

Sussex Police's Detective Constable Leigh Rankin said: "This was a prolonged and distressing campaign and we are glad that justice has now been done for the boy and the several other people who became entrapped in Hossain's web of lies and manipulation. 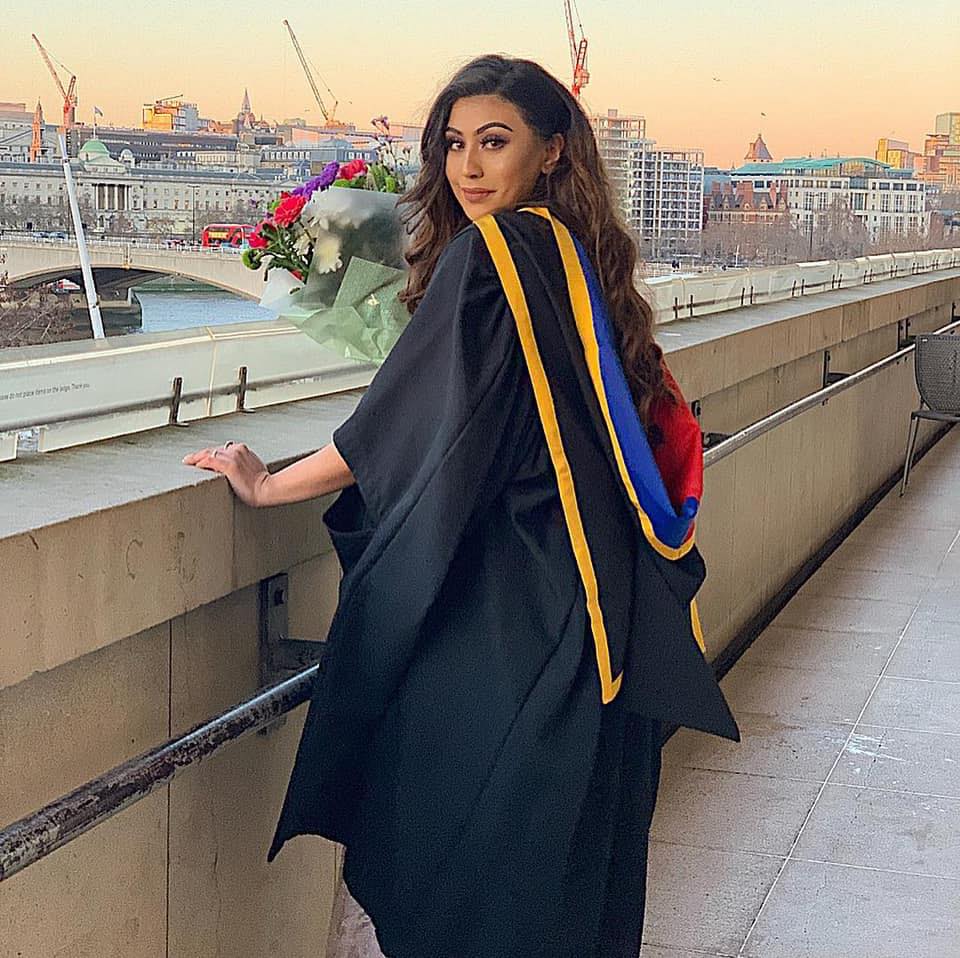 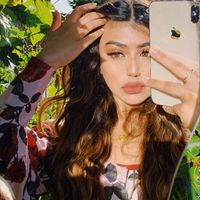 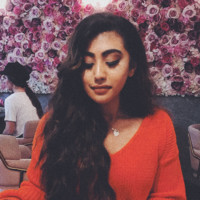