One man dies in Thornton police shooting on Interstate 25 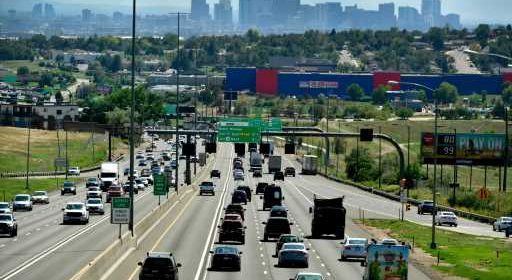 A man involved in a Thornton police shooting on Interstate 25 has died, authorities confirmed Monday morning.

Police did not provide any details about the circumstances surrounding the shooting or how the man was fatally wounded, but they reported his death after he was transported to a hospital.

Both the northbound and southbound lanes were closed at 84th Avenue and Thornton Parkway, according to the Colorado Department of Transportation and the Thornton Police Department, and police said they would remain closed for an extended period of time.

Drivers are asked to use Grant Street, Washington Street and Huron Street as alternate routes.