“OSBA believes strongly in the value of parental and community discussion at school board meetings, and we reject the labeling of parents as domestic terrorists,” OSBA Chief Executive Rick Lewis and OSBA President Robert Heard Sr. said in a letter to the NSBA Tuesday.

“There is tremendous value in allowing and encouraging the public to have meaningful input into the decision-making process. However, that participation should not come at the expense of interfering with the board’s ability to conduct its business or subjecting individual board members to threats of violence, abuse, or harassment. That said, dealing with such interference should be dealt with at the local level, not by federal officials.”

The NSBA sent a letter to Biden at the end of September saying that threats at school board meetings have increased in recent days, and requested assistance from federal officials. The letter included language linking parents to domestic terrorists.

The letter came after numerous viral videos of school board meetings where parents spoke out against critical race theory curriculum being implemented in schools across the country.

“We also believe that no school board member or educator should ever have to endure threats of violence or acts of intimidation against themselves or their families for making these difficult decisions. However, attempting to address that issue with federal intervention should not be the first step in most cases, and is antithetical to our long-standing tradition of local control. Further, the use of inflammatory terms in the NSBA letter is not a model for promoting greater civility and respect for the democratic process,” the Missouri association wrote. 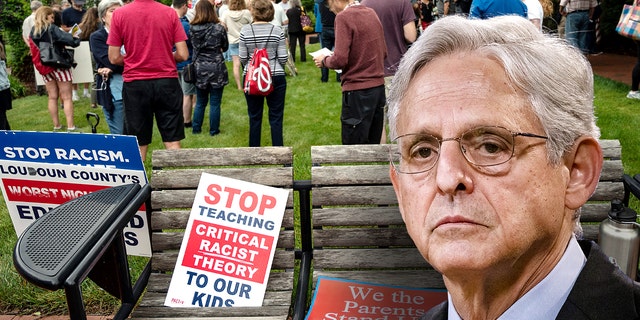 The NSBA has since apologized for language in the letter.

“On behalf of NSBA, we regret and apologize for the letter,” the NSBA said on Friday, noting that “there was no justification for some of the language included in the letter.”

After its letter to Biden last month, Attorney General Merrick Garland issued a memorandum that instructed the FBI to take the lead on a task force addressing threats against school officials. Garland denied claims that the DOJ would label parents as domestic terrorists last week. 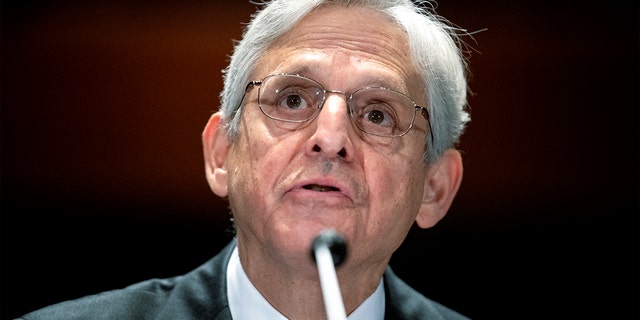 The “Justice Department supports and defends the First Amendment right of parents to complain as vociferously as they wish about the education of their children, about the curriculum taught in the schools.”

“That is not what the memorandum is about at all, nor does it use the words ‘domestic terrorism’ or ‘PATRIOT Act,’” Garland said.

Republican Sen. Josh Hawley has since called for Garland to step down in light of his memo.

“Merrick Garland mobilized the FBI to intimidate parents without legal basis and, we now know, premised on misinformation he didn’t bother to verify,” Hawley tweeted Friday. “It was a dangerous abuse of authority that has badly compromised the Justice Dept’s integrity and Garland’s. He should resign.”