Ofgem worker who went off sick with an ear infection loses tribunal after claiming harassment because his boss joked of his return to work: ‘Let’s play it by ear’

An Ofgem IT expert who went off sick with an ear infection lost his tribunal case against the energy regulator for harassment after his boss joked ‘let’s play it by ear’ when asked about his return to work.

IT expert Rodolfo Soares ‘unreasonably’ took offence to manager Kyle Kuenzel’s light-hearted and ‘trivial’ pun made when they were discussing him working from home.

Mr Soares, who is Brazilian, worked for the government regulator for gas and electricity markets from November 2019 and raised multiple grievances over the way he was treated by his boss.

He was later let go in August 2020 and launched tribunal claims of race discrimination and harassment due to his Latin American heritage.

But an employment judge has now ruled Mr Kuenzel’s ‘trivial’ comment was appropriate in the ‘context of uncertainty’ surrounding his ear infection, and dismissed his claims. 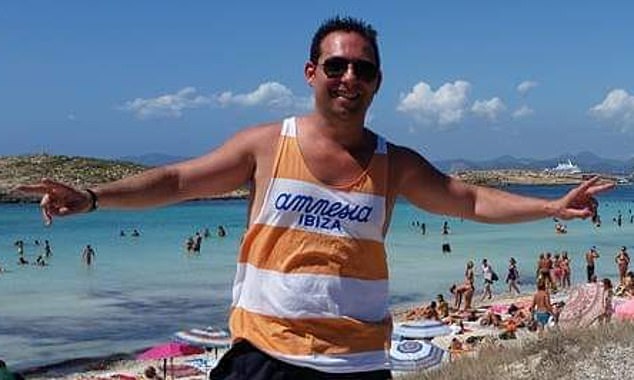 The East London tribunal heard Mr Soares began working as a developer for Ofgem in November 2019 and he was one of two employees working in the team managed by Kyle Kuenzel.

Four months into his new job, the tribunal was told Mr Soares became unwell with an ear infection.

He reported to Mr Kuenzel one Friday that his ears were ‘blocked’ and that he was booked in for a procedure to resolve the issue the following week.

The tribunal heard Mr Kuenzel told Mr Soares to take the rest of the day and the weekend off to try to feel better.

Mr Soares replied asking if he would be able to work from home until his procedure, to which his boss responded: ‘All kidding aside, let’s play it by ear.’

Though this later formed an important part of his tribunal claims, the hearing was told Mr Soares raised no issue with the comment at the time.

During his mid-probation review in early March 2020, Mr Soares was told he was making mistakes in his work.

He was given four weeks to improve, and told his probation period was to be extended by three months.

The day after his meeting Mr Soares emailed bosses accusing Mr Kuenzel of telling ‘untruths’ about him, which his boss adamantly denied.

Mr Soares also complained a female colleague was ‘not doing her fair share’ of the work but an analysis by Mr Kuenzel showed she was completing far more of the tasks than he was.

At the end of March, just after employees were told to work from home following the announcement of a first Covid lockdown, Mr Soares raised a grievance against Mr Kuenzel.

However, he did not complain about the ‘play it by ear’ comment.

Mr Soares’ grievance was later dismissed, and he began a sickness absence due to anxiety in late May.

The following month he attended a union meeting also attended by Mr Kuenzel, during which he accused his boss of ‘discriminating, bullying and harassing’ him and was asked to leave.

In mid-July Mr Soares launched a second grievance, saying he was treated differently by Mr Kuenzel as he was ‘a Brazilian from South America’ – though this was dismissed as a ‘rehash’ of his previous complaints.

He was later told he had failed to complete his probationary period, and was sacked by Ofgem in early August 2020. 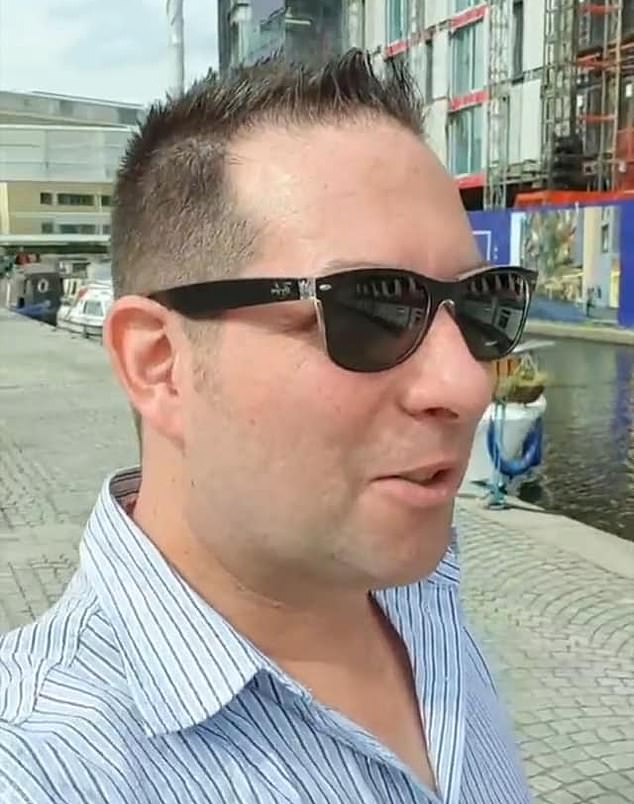 He then chose to launch tribunal claims of racial harassment and discrimination against his former employer, which included Mr Kuenzel’s ‘play it by ear’ comment.

However, Employment Judge Bruce Gardiner ruled the ‘trivial’ comment was merely a ‘one-off’ and was appropriate in the circumstances.

Judge Gardiner said: ‘Mr Kuenzel’s remark ‘let’s play it by ear’ was a one-off comment made during the course of a dialogue recorded and transcribed.

‘It was an appropriate comment in the context of uncertainty as to how Mr Soares’ health was going to evolve over the coming days, and so whether he would need to take time working from home.

‘It was not a comment he objected to at the time, or in the grievance lodged within six weeks of this incident when he was complaining about the conduct of Mr Kuenzel.

‘Saying “let’s play it by ear” was Mr Kuenzel’s attempt at a pun in circumstances where he considered it necessary to wait to see how the ear infection developed.

‘In the context of the conversation as a whole, it was a trivial comment. Mr Soares ought to have appreciated that any offence caused was not intended.

‘It was entirely because of Mr Kuenzel’s sense of humour, in trying to make a pun given the discussion about his ear infection.’

Mr Soares’s claims were dismissed in their entirety.