BARACK Obama released a Taliban commander from Guantanamo Bay in 2014 as part of a prisoner swap involving an American “deserter”, reports say.

Khairullah Khairkhwa was arrested in Pakistan after 9/11 and was sent to the jail in 2002. 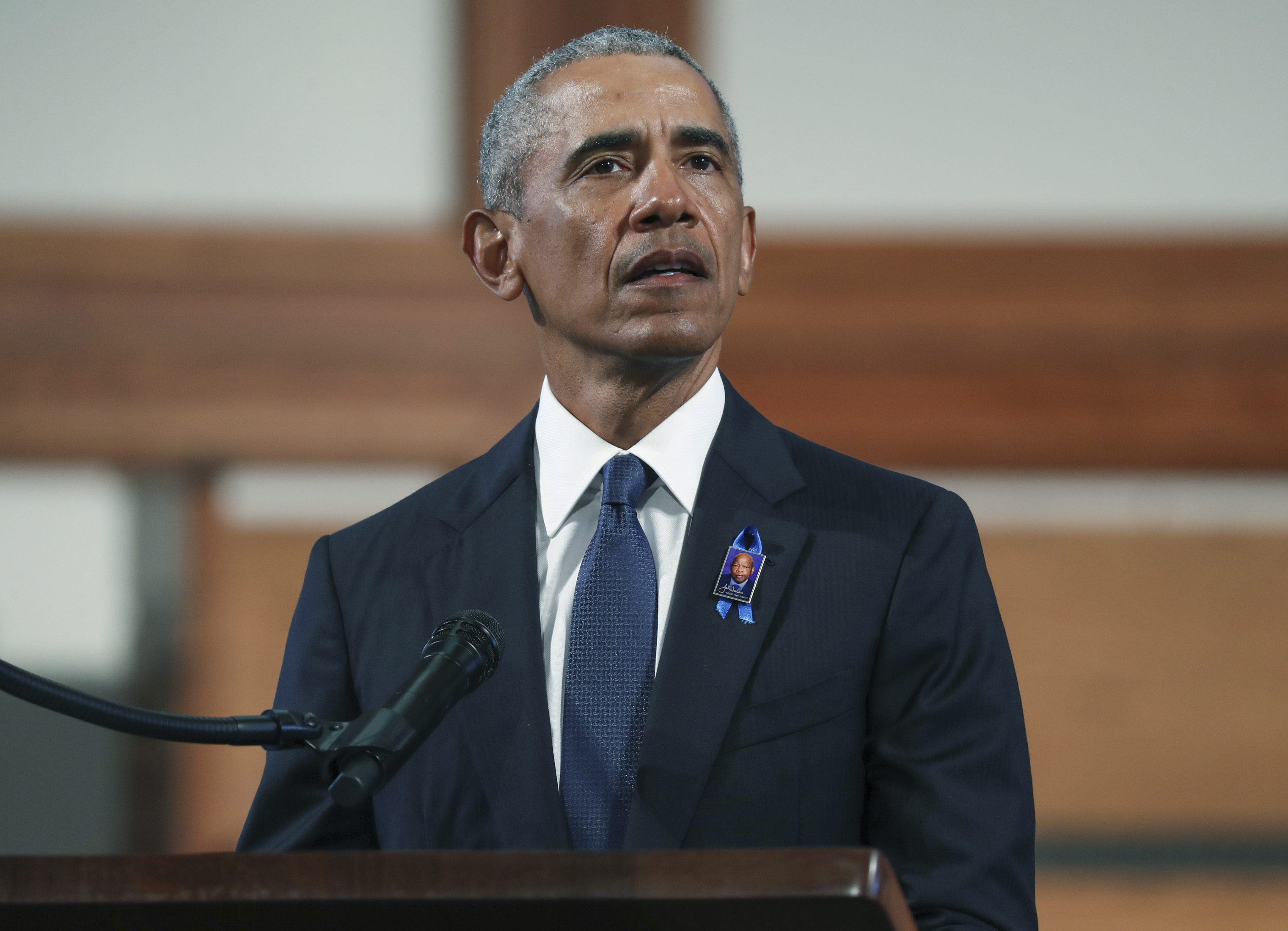 Pentagon officials accused him of “closely associating” with Osama Bin Laden and Al Qaeda henchmen, according to the New York Post.

He reportedly oversaw punishments such as beheadings and executions.

Khairkhwa was released from jail 12 years later along with four Taliban commandos.

As part of the deal, militants released US Army Sgt Bowe Bergdahl who was captured in 2009.

Bergdahl was accused of “deserting” his post while in Pakistan.

Khairkhwa and the four other henchmen were flown to Qatar and they were the only “forever prisoners” released without being cleared by the parole board.

It remains unknown if Biden supported Obama's prisoner swap at the time.

It comes as another Taliban insurgent claimed he spent eight years in Guantanamo Bay, according to The Times.

The comments were made during a press conference where militants demanded a “peaceful transfer of power” as Afghan president Ashraf Ghani fled the war-torn country.

Mullah Abdul Ghani Baradar, the co-founder of the Taliban, said: “I want to congratulate the Muslim Afghan people on this huge victory.”

Obama was slammed over the Taliban's gains as Instagram users flooded his page voicing concerns about the decision to withdraw US troops.

For about two hours, comments on the ex-president's latest post were switched off.

They appeared to be back up and running by Monday evening.

Another said: "The blood of the Afghan people is on the hands of those who have remained silent in the face of oppression and have made friends with the Taliban."

Biden addressed the American public on Monday afternoon in a speech that has been widely criticized by media outlets and politicians.

He doubled down on the decision to withdraw troops ahead of the 20th anniversary of 9/11.

The Wall Street Journal described Biden’s speech as “one of the most shameful in history by a commander in chief”.

The outlet claimed a smaller US presence in the country could’ve “prevented the rout”.

Meanwhile, The Sun said: “There has to be a better way to exit than this shambolic headlong retreat that sold millions of ordinary Afghans down the river and will haunt the West for decades, if not centuries, to come.”

Both Democrats and Republicans criticized Biden for how he has approached the crisis.

Former Air Force veteran Rep Chrissy Houlahan told CNN: "These past few days have been difficult to process, and not because the Taliban's progress was surprising.

"In fact, the opposite. We sounded the alarm, and our dire warnings fell on deaf ears."

Texas Senator Ted Cruz said: “Joe Biden’s address was beyond disappointing. Instead of blaming others, Joe Biden owes the American people a real explanation of what went wrong so fast in Afghanistan.”

The president admitted that he was surprised by the speed of the Afghan government’s collapse but slammed its leaders.

He said he has no regrets about his decision to pull American soldiers out of Afghanistan.

Biden told the nation: “After 20 years, I've learned the hard way that there was never a good time to withdraw US forces. We will end America's longest war after 20 long years of bloodshed.”

Evacuation flights have restarted after the runway at Kabul airport was cleared.

Footage showed desperate Afghans climbing onto jet bridges and onto the wings of aircraft as they tried to flee the Taliban.

More than 600 Afghans crammed into a C-17 jet to fly to Qatar, according to photos taken inside the plane.

US forces took charge of the airport on Sunday as militants seized Kabul after a week of rapid advances.

Biden threatened “devastating force” against the insurgents if they were to interfere with the evacuation process.