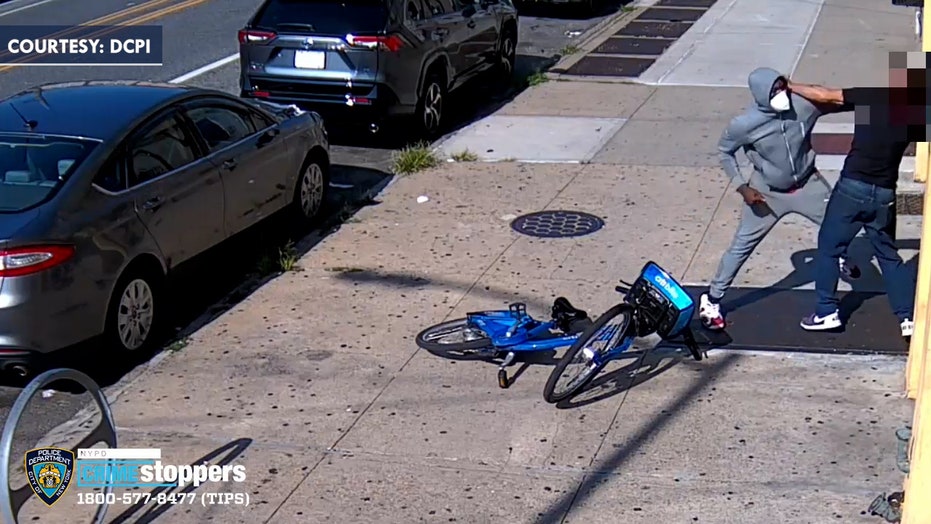 A Brooklyn man out on bail for an alleged robbery of a 68-year-old Citi Bike rider that was caught on video is now being sought by police for allegedly nearly killing a woman, Fox News has learned.

“I got attacked, I got assaulted, I got choked, I got my hair pulled out, I got my nails broken and I got my face swollen,” the victim said of Zamori Simmons’ alleged Dec. 6 attack. “I’m hurt, and I just want him to pay for what he did.”

The woman said she and Simmons began to quarrel after her AirPod case went missing at his mom’s apartment in Jamaica, Queens. The argument quickly escalated, and he accused her of swiping his cash, she said. 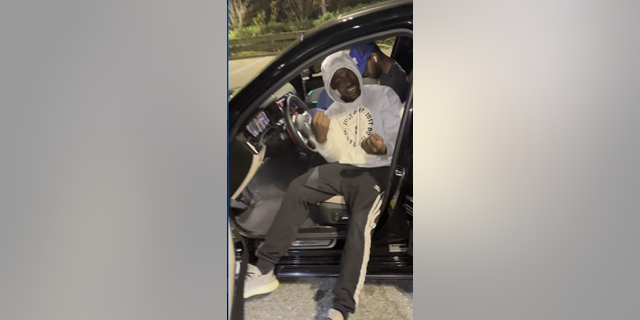 “First he grabbed his gun, then he followed me into the elevator,” the shaken victim told Fox News. “He told me, ‘I should kill you right now because I’m going to jail anyway.'”

As she called the cops, he allegedly snatched her phone and smashed it, then fled, according to police and the victim.

The wannabe rapper has been posting music videos on Instagram while on the run under the account mori_haze. The latest reel went up Thursday.

“I just don’t understand how he’s free and doing video shoots while police are looking for him,” she said.

Surveillance video of the July 24 attack allegedly shows Simmons, wearing a white face mask and a gray sweatsuit, viciously pummel the victim then stomp on his head. 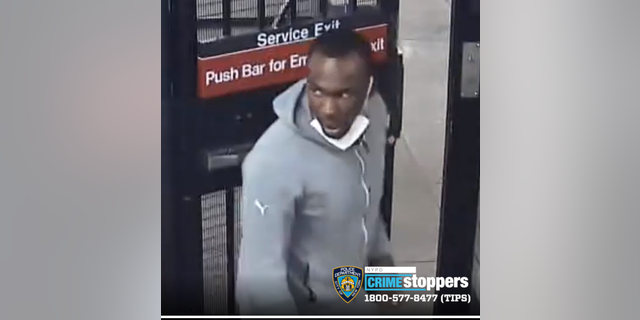 As the man lay motionless on the sidewalk in East New York, Brooklyn, the attacker is seen violently ripping off the victim’s necklace and rifling through his pockets before fleeing with the man’s cellphone. 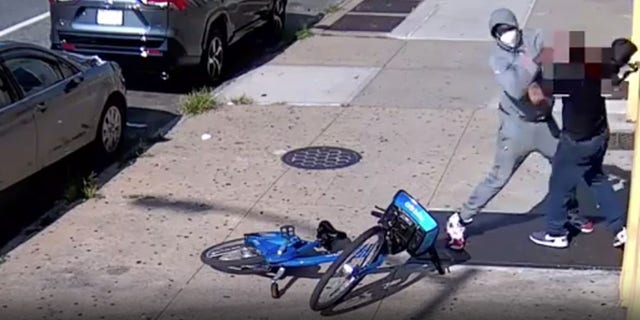 Simmons is due back in Brooklyn Supreme Court on Jan. 24 on the felony robbery case. He faces up to 15 years in prison if convicted.