THE youth of North Korea face the threat of jail or death if they adopt trendy foreign fashions, hairstyles and now even SLANG. 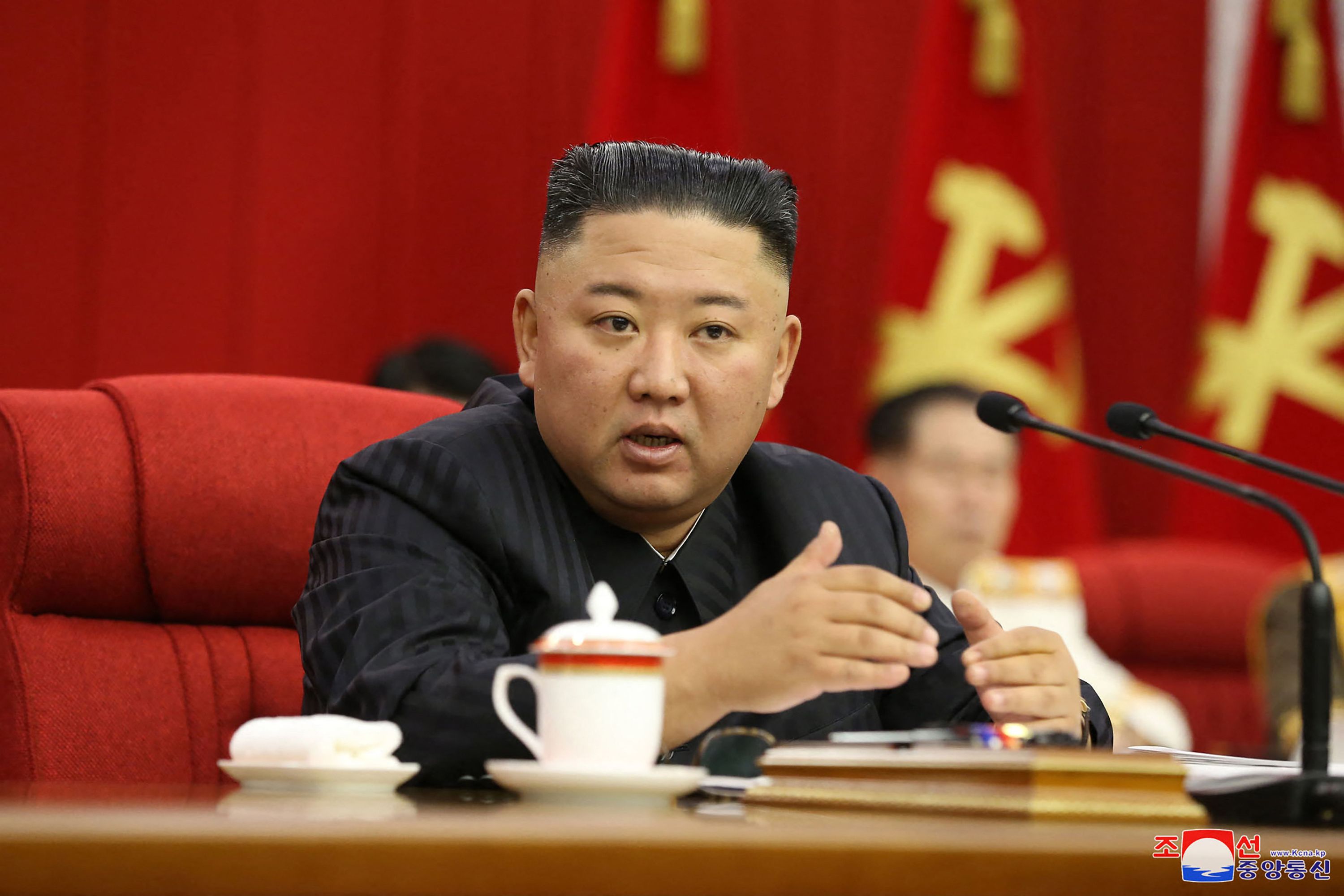 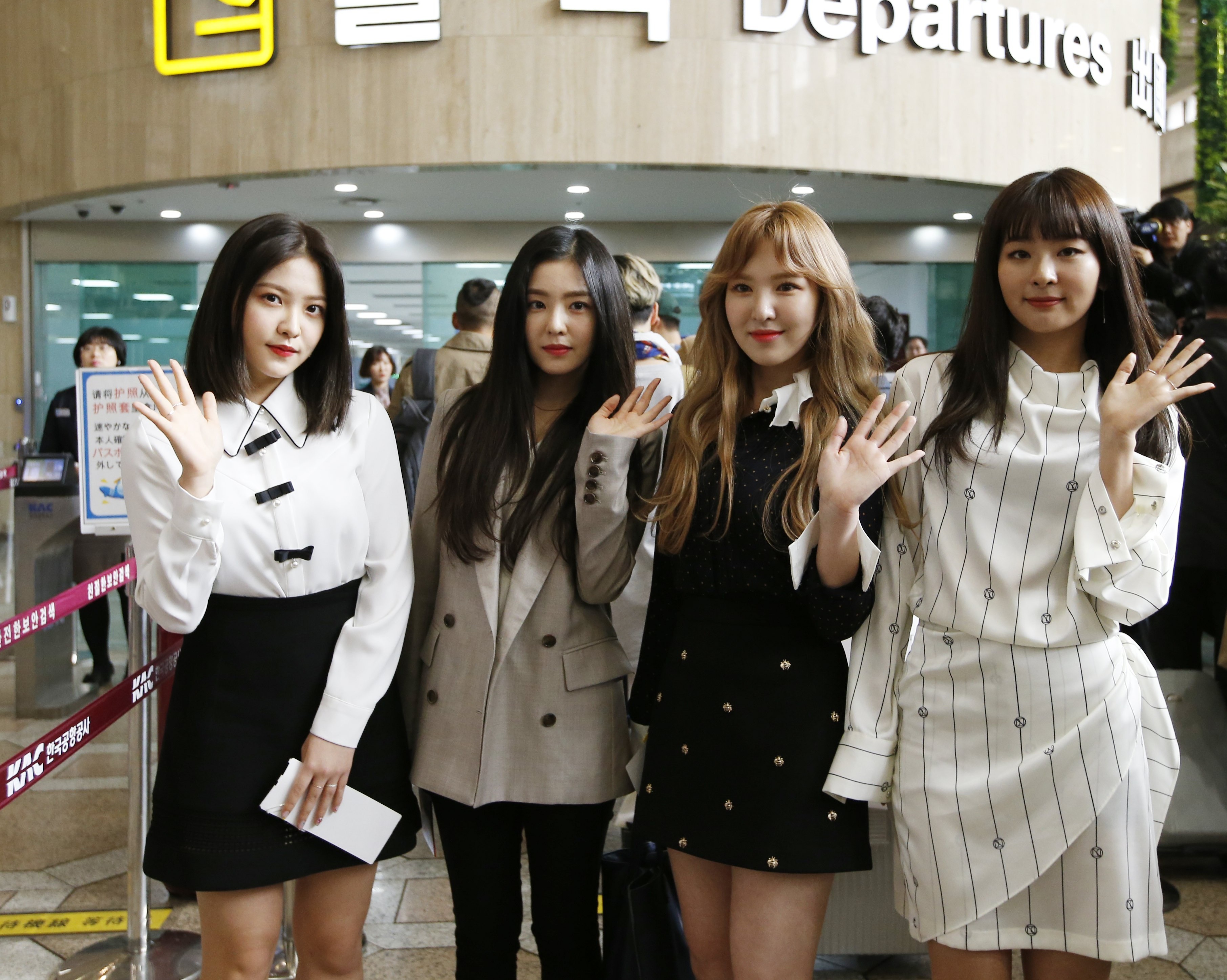 The crackdown is part of sweeping new laws aimed at crushing any kind of foreign influence in the isolated state.

Those found in breach of the rules can face years behind bars or even execution, reports the BBC.

"The ideological and cultural penetration under the colourful coloured signboard of the bourgeoisie is even more dangerous than enemies who are taking guns," the article read.

It stressed that Korean based on the Pyongyang dialect is "superior" the young must use it correctly.

Last month, Kim threatened to EXECUTE K-pop fans after he branded the music a “vicious cancer” which is corrupting the state.

Yang Moo-jin, a professor at the University of North Korean Studies, told the Korea Herald that Kim "is well aware that K-pop or Western culture could easily permeate into the younger generation".

"He knows that these cultural aspects could impose a burden on the system. So by stamping them out, Kim is trying to prevent further troubles in the future," he said.

South Korean music, movies and television shows have been smuggled over the border – and the North Korean leader fears it will influence young people in the country and impact his regime.

Now Kim has clamped down on the culture, which he believes is corrupting his country’s “attire, hairstyles, speeches, behaviours”.

In December the Communist state introduced a new law which means anyone watching or possessing South Korean entertainment can be shipped to a labour camp for 15 years.

And anyone caught smuggling the music, shows or movies into the country can even face the death penalty.

The legislation is also calling for those who “speak, write or sing in South Korean style” to face two years hard labour.

The punishments have come to light after internal documents were smuggled out of the country by Daily NK, a Seoul-based news site.

According to reports he has warned that a “serious change” is on the way in the “ideological and mental state” of North Korea’s youth.

It comes after Jong-un reportedly gave mullets the chop – banning the retro hairstyle along with skinny jeans in a swipe at "Western decadence."

“We must be wary of even the slightest sign of the capitalistic lifestyle and fight to get rid of them,” the official newspaper of the Central Committee of the Workers' Party of Korea read.

He also banned T-shirts that featured slogans and nose and lip piercings. 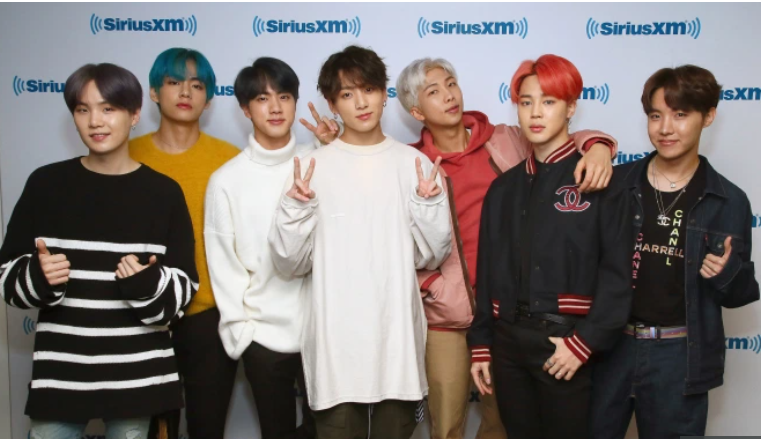