Greensboro, North Carolina, firefighters surprised a family of five who lost “everything” in a Wednesday house fire with $2,500 in Walmart gift cards, according to a local report. 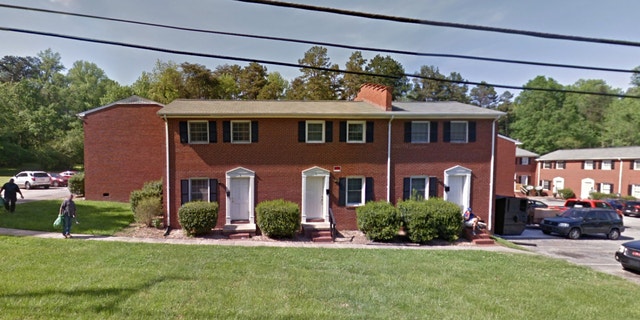 “We felt in the Christmas spirit to get everybody in the battalion to participate in a fundraising for the family, and…we’ve done the best we could with that,” Greensboro Fire Department Captain Ken Lilly said in a video that Cockman posted in the Facebook group.

Lilly said a mother, father and their three children —  ages three, four and 12 — lost everything in the fire, including their dog and Christmas gifts purchased in August. The father had broken his foot on the same day the fire destroyed their home on Greenbriar Road. 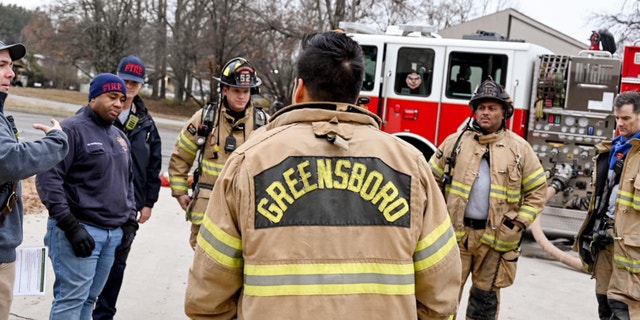 Firefighters and “a few private donors” contributed more than $2,500 for the family, Cockman said.

Crystal Givens told FOX 8 Greensboro that she was starting to lose hope before the firefighters announced their gift to her family.

“I cried on my way over here. He has been on my phone since that night, making sure I was OK,” Givens said of Lilly. “…I tell everybody I lost everything but my faith, and that’s what’s keeping me going right now. I have to keep faith he’s not going to bring me this far to let me go now.”

Lilly told FOX 8 at the department sees “a lot of tragedy” and “a lot of negative stuff.”

“But when we can come together and help someone in the community, that’s what makes us feel better about our job,” he said.

He added that firefighters “hope” their donation “blesses [Given’s] family and gets her through this Christmas and just gives them a fresh start because they lost everything.”

Givens is trying to raise money for her family on GoFundMe.

“All this happen 3 days before Christmas and we are completely with nothing and might be sleeping in a car!!!! Anything will be appreciated,” she wrote on her GoFundMe page, title, “Help me start all over.”