THE NHS is preparing to give kids as young as 12 the Covid jab from early September – as it's "what mums and dads expect".

Youngsters are set to get the vaccine as part of a back-to-school blitz, even though health watchdogs in the UK haven't yet approved inoculations for anyone under 16. 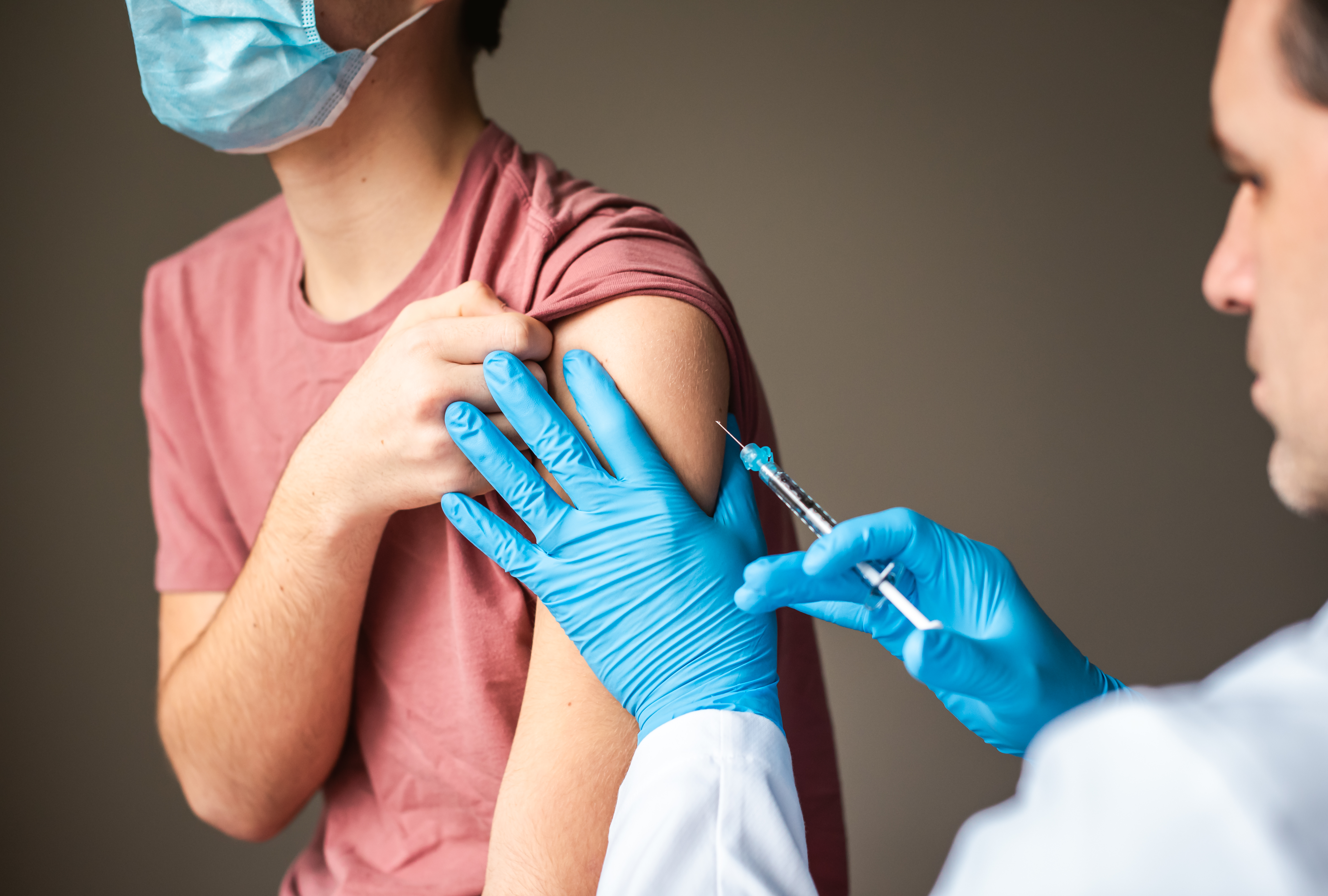 Government officials say they want to "hit the ground running" in the event that the Joint Committee on Vaccination and Immunisation (JCVI) widens the roll-out.

The Department of Health and Social Care (DHSC) says it needs to be prepared for kids aged 12 to 15 getting the vaccine, but "no decisions have been taken".

"Ministers have not received further advice from the JCVI," the body said.

"However, if the JCVI recommends that 12- to 15-year-olds should be offered the vaccine, we need to be ready to hit the ground running and start those vaccinations as soon as possible.

"That is what parents across the country would rightly expect us to do, to keep their children safe.

"That is why the Government has asked the NHS to undertake the necessary preparations to ensure they are ready to offer universal vaccination to 12 to 15-year-olds from early September."

Pupils will get their shots in schools, and NHS England is already recruiting and training staff.

And DHSC has denied claims parents may not need to give their consent for children to get the jab.

"This is no different from any other school vaccination programme," the department said.

The Moderna Covid jab was given the green light for kids aged between 12 and 17 in the UK.

Pfizer is has also been approved for anyone over 12.

Health Secretary Sajid Javid said the Government has "planned ahead" during the pandemic so it can "respond to changing circumstances and move quickly".

KIDS 'WILL GET JAB AT SCHOOL'

This week, deputy chief executive of NHS Providers Saffron Cordery said trusts are ready to move "at pace" to roll out vaccinations for 12- to 15-year-olds if and when necessary.

At the moment, only a select group of vulnerable children over 12 can get the vaccine.

And those aged 16 and 17 have only recently been allowed to book in for one shot of the life-saving jab.

Every other Brit over 18 can have two vaccines, with people under 40 being offered the Pfizer or Moderna jab. 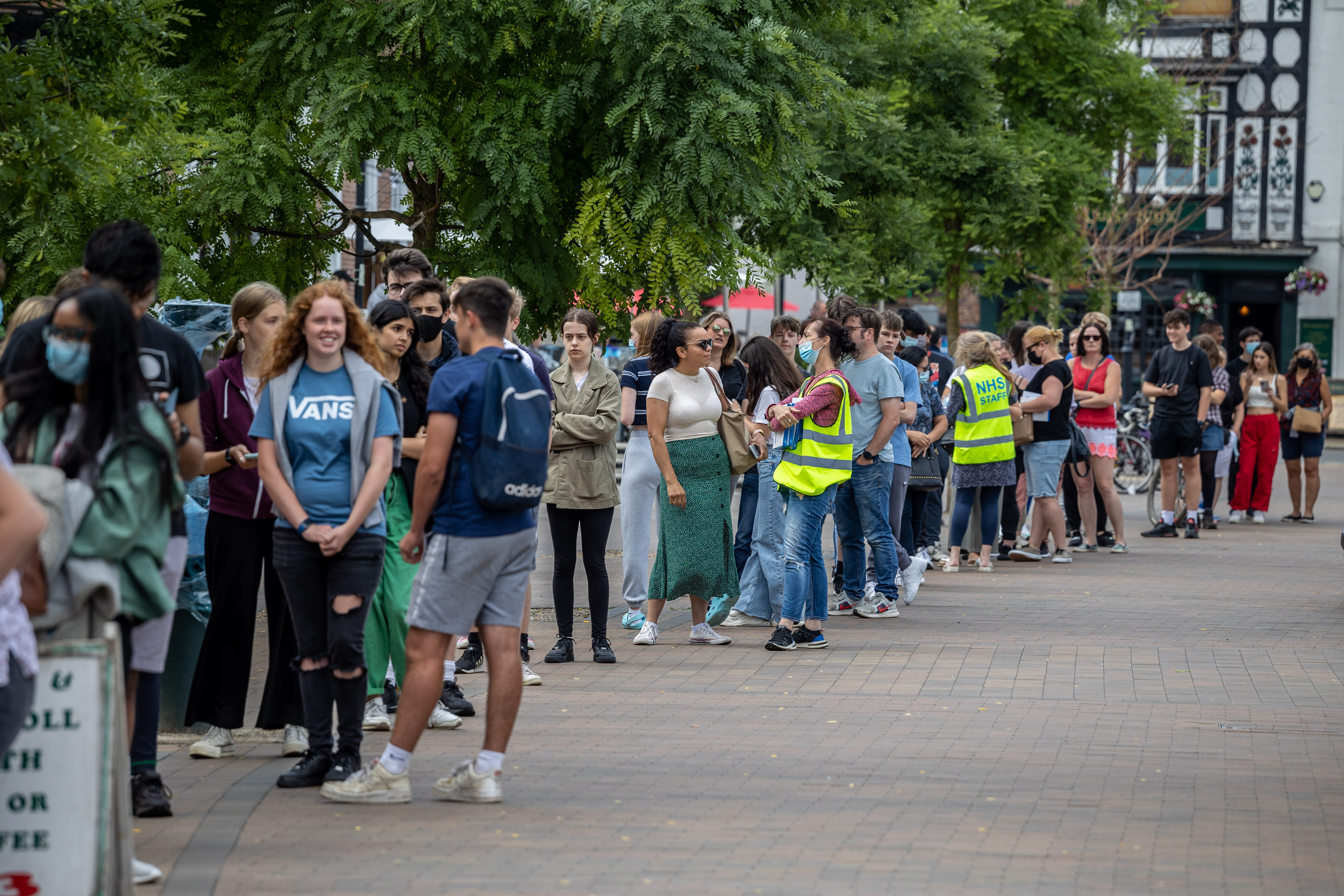 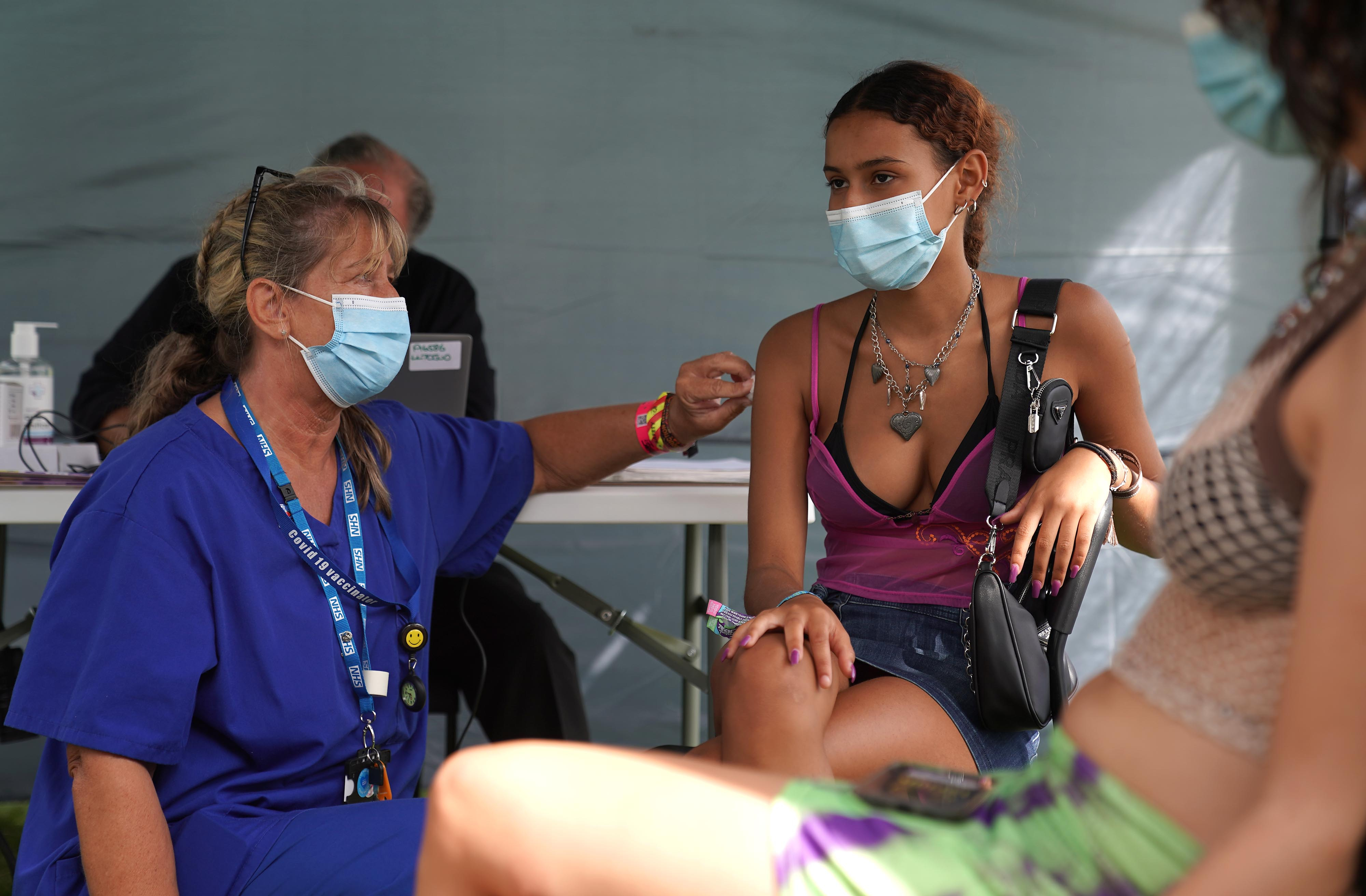