There were nearly 1,000 more hate crimes committed in 2020 and over 2,800 more victims compared to 2019, with 63% of last year’s hate crime offenses related to race, ethnicity or ancestry biases, according to updated statistics released by the FBI on Monday.

There were 8,263 hate crime offenses in 2020, with the majority having links to racial biases or those related to a victim’s ethnicity or ancestral background, the FBI’s amended 2020 statistics show.

The 2020 statistics were reported to the FBI by more than 15,138 law enforcement agencies. The records had initially been released in August 2021, but were amended to include full Ohio data for the year.

HATE CRIME INCIDENTS IN 2019, PER FBI

Meanwhile, there were 7,287 hate crime offenses reported in 2019, the FBI found.

Fifty-four percent of those incidents were related to racial, ethnic or ancestral biases, while 21% were linked to religious biases. Of the remaining hate crime offenses, 16% involved biases related to the victims’ sexual orientation, 3% were linked to gender identity, 2% were disability and 1% were gender, the FBI said. Again, 3% of the offenses involved multiple biases. 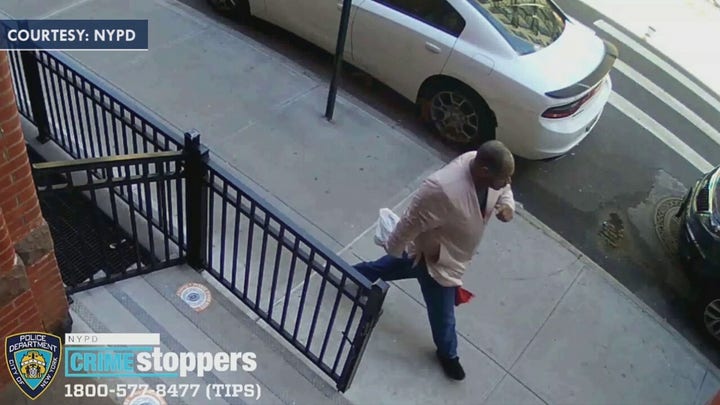 In all of 2019, there were 9,114 victims of hate crime offenses, the FBI said. Seventy-eight percent involved individual victims, while 6% involved businesses as victims and another 6% involved victims characterized as “other.”

FBI statistics show 6,929 offenders were behind the hate crime attacks in 2020. Fifty-five percent of the offenders were White, while 21% were Black or African American, the FBI found.

Meanwhile, 6,562 offenders were linked to hate crime attacks in 2019, with 53% of offenders being White, 23% being Black or African American, and 15% being an “unknown” race, the FBI found. Seven percent of the offenders were of multiple races and 1% were American Indian or native Alaskan.