NEARLY half of Brit barbecuers would ‘panic’ if they had a vegan or veggie unexpectedly arrive at their cookout – having no idea what to serve them.

Research of 2,000 adults revealed 46 per cent wouldn’t have a clue about the type of dishes to replicate and 44 per cent saw it as an added stress when cooking up their feast. 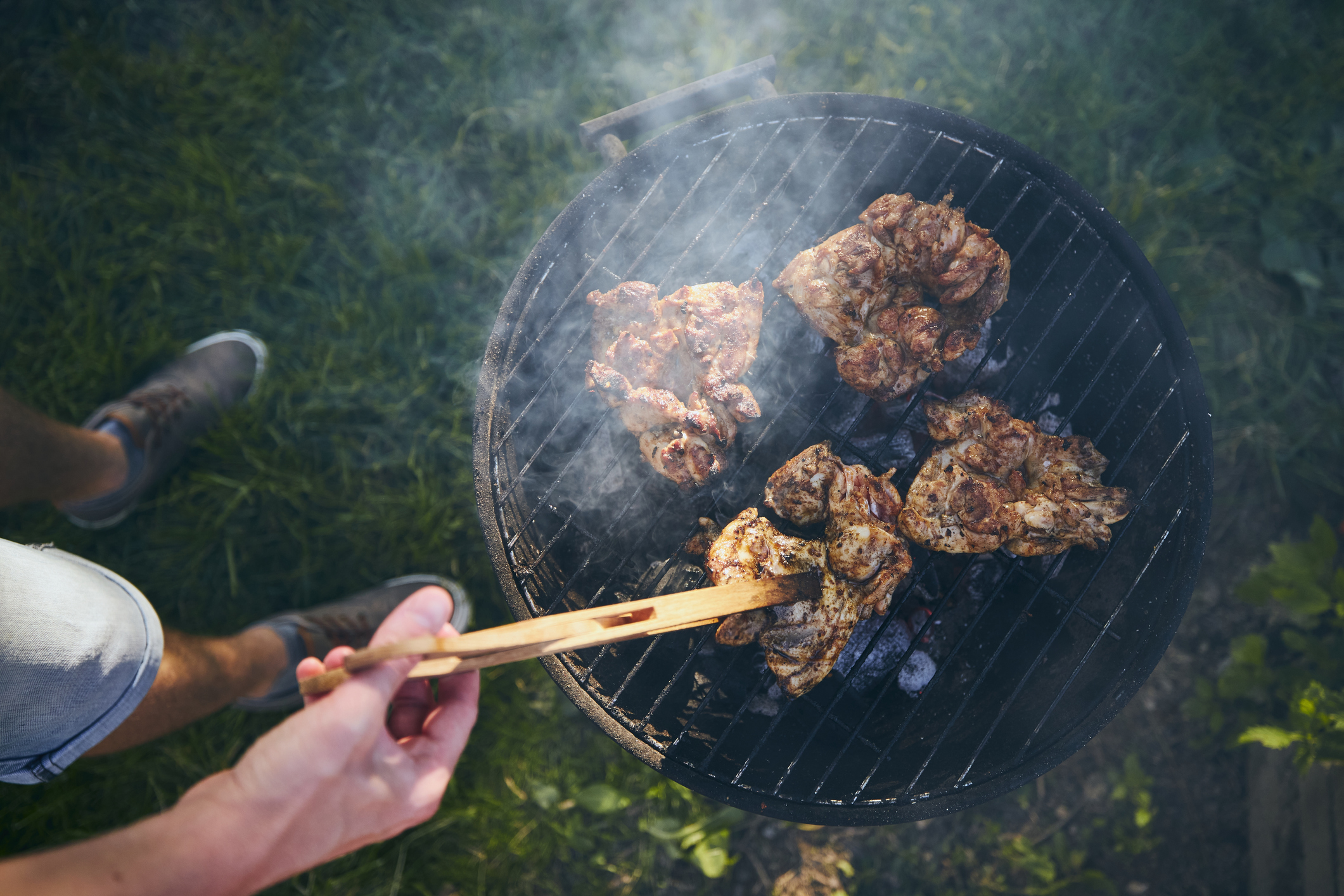 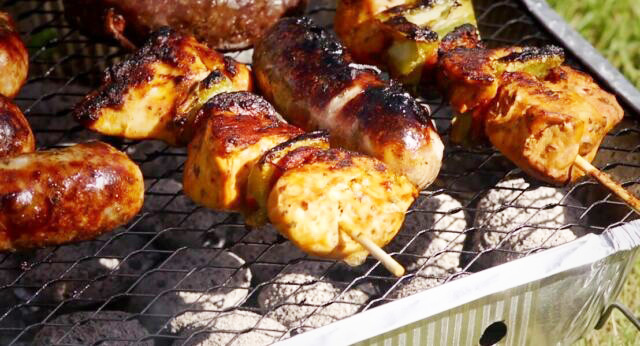 Another four in 10 admitted they also wouldn’t know what type of foods to buy for them.

Of those who have had a vegan or vegetarian guest, one in five ended up upsetting someone by not having the right items to suit their needs.

Meanwhile 21 per cent have even snuck out in secret to buy meat-free foods without their guests noticing.

The research was commissioned by Richmond Foods, which is giving away 100 ‘Emergency Veggie BBQ Kits’ to help panicked barbeque hosts this summer.

The kits are filled with the brand’s new range of meat-free BBQ staples, including sausages, bacon rashers and burgers.

A prototype of the kit was photographed in Bridgend, which according to sales figures is the destination with the highest number of Richmond sausages sold in the UK.

Victoria Southern, from Richmond, said: “With barbeque season in full swing, we want to arm the nation with everything they need to host their vegan and veggie guests.

“Our research shows that many people are unaware of the meat-free products available, which is why they feel panicked when learning they need to cater for guests with specific dietary requirements.

“That’s why we’ve created the ‘Emergency Veggie BBQ Kit,’ which includes popular BBQ classics, such as sausages and burgers, but now meat-free.

"This makes it that much easier for hosts to put a meat-free spin on their BBQ – our meat free range offers affordable options for hosts, so there’s no need for anyone to miss out on barbeques this summer.”

It more than a quarter of bbq lovers would try to make an effort to buy vegan items for a guest, price would be their priority.

And one in five would try their luck and hope the vegetable sides would be enough to satisfy their guest’s appetite.

Nearly six in 10 admitted they aren’t familiar with the rules of what they can or cannot do when cooking vegan or vegetarian products on their barbecue – with 67 per cent preferring to cook for carnivores for ease.

Worryingly, of the 41 per cent who have had a vegan or veggie guest, nearly a quarter accidentally cooked items where meat had already been on the barbecue, according to the research carried out via OnePoll.

Head to @Richmond_Foods on Instagram for a chance to enter.