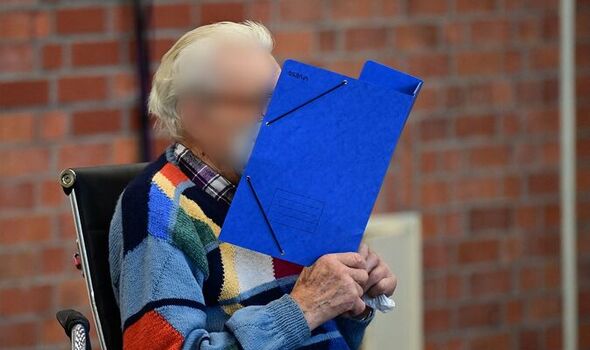 The elderly Josef Schütz, once an SS guard, was sentenced today for assisting in the murder of some 3,500 people at the Sachsenhausen concentration camp. He is the oldest person convicted of Nazi war crimes in Germany, and his sentence brought to an end one of the last remaining Nazi trials. Because of his health and age, the man is unlikely to serve any prison time.

Prosecutors had said Josef S., a member of the Nazi party’s paramilitary SS, helped to send 3,518 people to their deaths at the Sachsenhausen camp, north of Berlin, by regularly standing guard in the watchtower between 1942 and 1945.

Josef Schütz was born in Lithuania on 16 November, 1921. By 1942, he was working in the Sachsenhausen concentration camp where one of his duties was being stationed in the watchtower. He remained at the camp until the end of the war in 1945.

After the war, he was released as a prisoner of war in 1947, after which he moved to East Germany where he worked as a locksmith.

He was at one point married, but in 1986 became a widower. By 2021, he lived in the northeast state of Brandenburg, Germany. 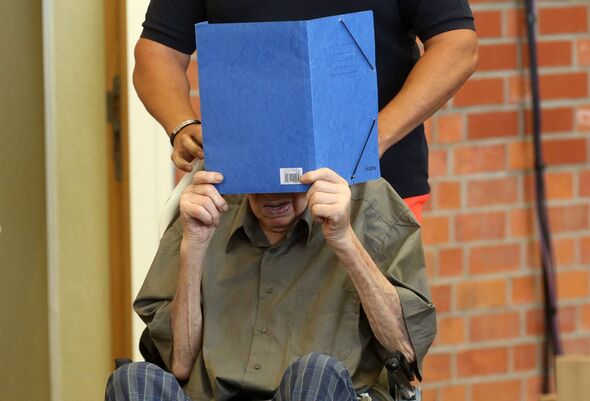 The trial took nearly nine months as doctors had said he was only partially fit to stand trial, and sessions were limited to two and a half hours a day.

Some people interned in Sachsenhausen were murdered with Zyklon-B, the poison gas also used in other extermination camps where millions of Jews were killed during the Holocaust.

During the trial, Schütz stated he did “absolutely nothing” wrong and was not aware of the atrocities happening at Sachsenhausen.

Instead, he stated he worked as a “farm labourer near Pasewalk in northeastern Germany during the period in question”, a claim which the court rejected.

The court used historical documents to prove he worked at the camp and was a non-commissioned officer in the Waffen-SS. 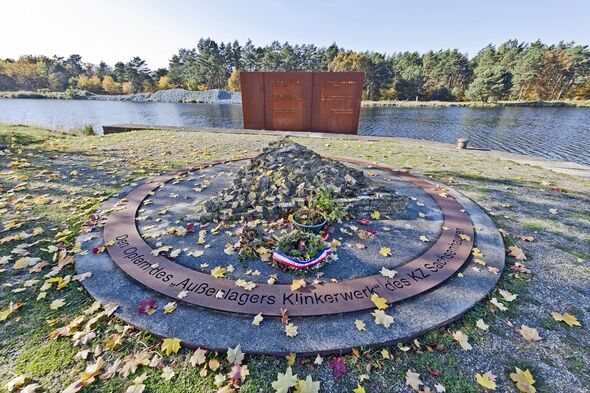 Testimonies of survivors were also heard, including from Leon Schwarzbaum, who showed a picture of his family who had died in the camp.

Schuetz was sentenced to five years in prison for the crimes; when he arrived in court in a wheelchair to hear the verdict on June 28, 2022, he hid his face from the press with a folder to avoid being recognized.

During the verdict reading, Judge Udo Lechtermann stated, “You willingly supported this mass extermination with your activity.”

The timeframe for appeal is within a week of the verdict.

Sachsenhausen housed mainly political prisoners from across Europe, along with Soviet prisoners of war and some Jews.

DON’T MISS: Nazi breakthrough as gold ‘could have been smuggled out of Europe’
June 17 – On this day: Labour MP Jo Cox was murdered by neo-Nazi
England fans arrested in Germany including two ‘for Nazi salutes’

There has been a spate of charges brought against former concentration camp guards in recent years for World War Two crimes against humanity.

In September, a former camp secretary went on the run the day her trial was to begin, but was caught by police hours later.

A 2011 court ruling paved the way for these prosecutions, stating that even those who contributed indirectly to wartime murders, without pulling a trigger or giving an order, could bear criminal responsibility.

Defence lawyer Stefan Waterkamp said his client would appeal Tuesday’s ruling and that a higher court would decide whether “general guard service without concrete participation” provided sufficient grounds for such a verdict.