MYSTERY surrounds the rotting bodies of an adult and a teenager that were found floating off the coast of a popular holiday island.

The grim discovery was made by a tourist who spotted two white bags in the water. 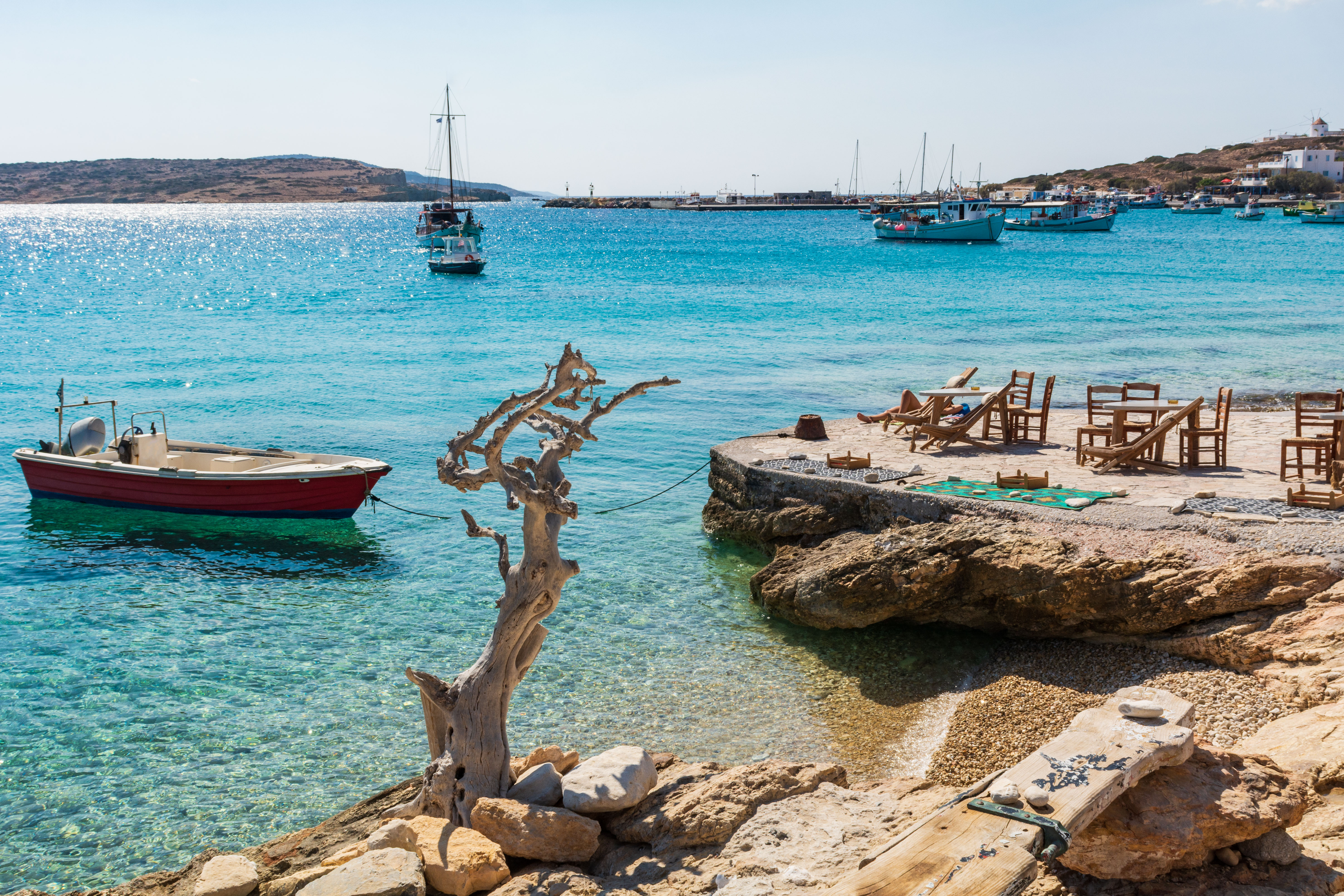 The Italian man who was the captain of a passing yacht saw the two bags at Fykio beach on the island of Koufonisi in Greece.

He immediately alerted the authorities and officers from the Greek Coast guard rushed to the scene.

Officials brought the remains to the shore and transferred them to the hospital in Naxos, local media reported.

The Director of the Medical Service of the hospital, Vassilis Raptakis alleged the bodies belong to an adult and a teenager who are presumed to have been dead for over a year. 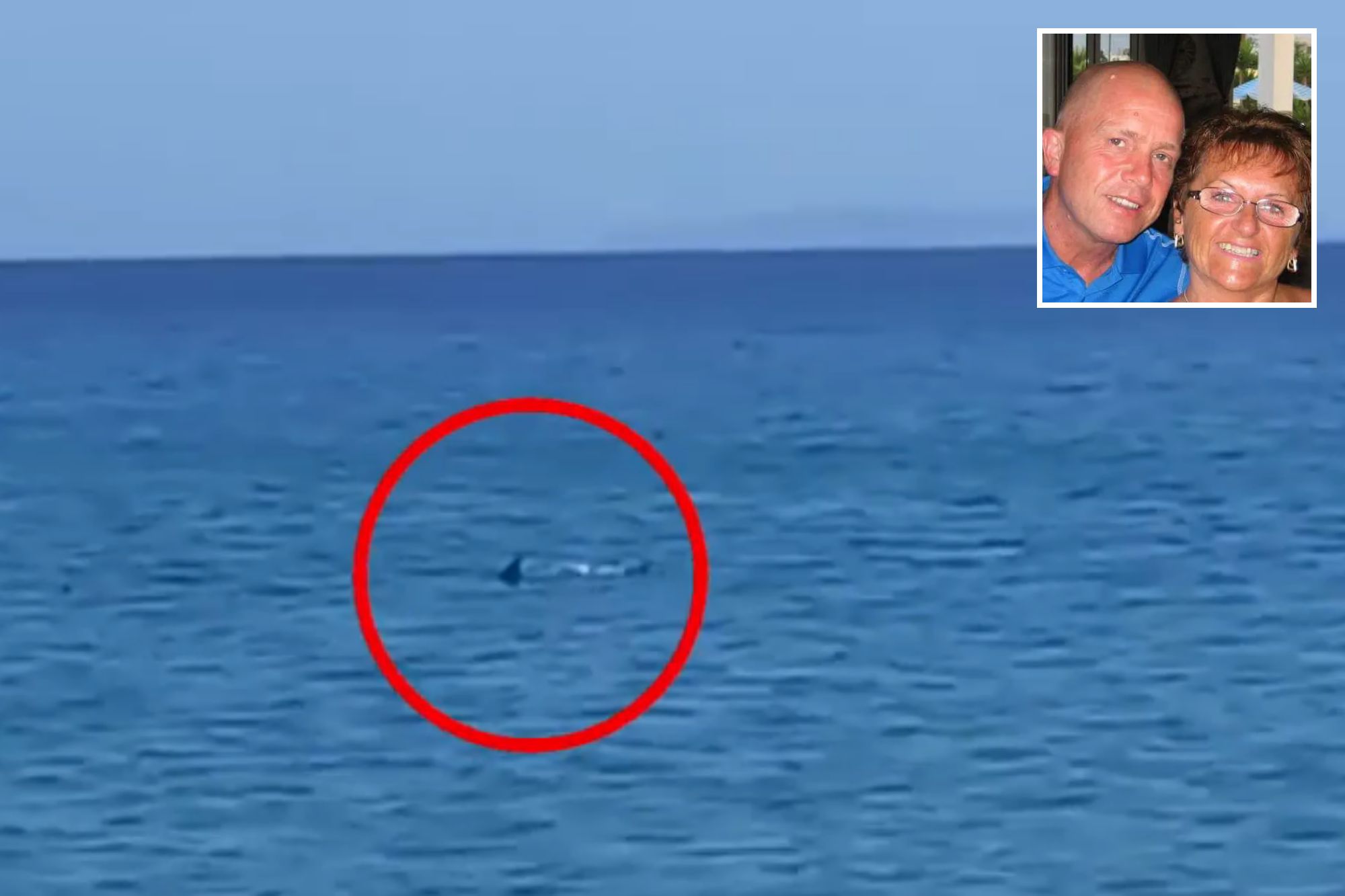 Both bodies were severely decomposed to the point that they were mainly skeletons.

It remains unknown whether the bodies belonged to a man or a woman.

They were decomposed to such an extent that initially, it wasn't clear whether they belonged to a human or an animal.

The skeletal remains will be transferred to the Forensic Service of Piraeus for an autopsy. 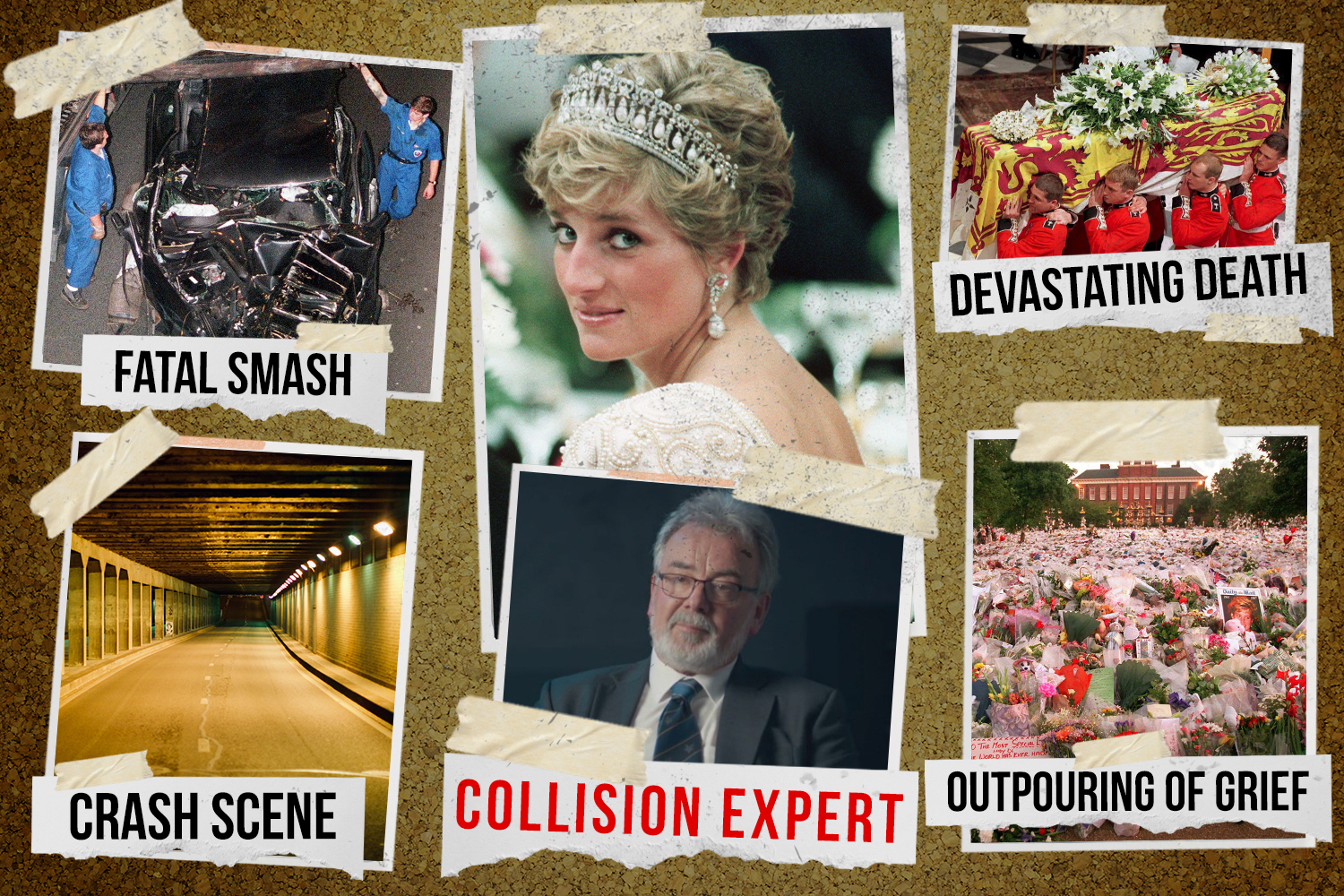 Back in June, the discovery of "possible" human remains under a house in Louisiana saw a woman getting arrested.

And the discovery of human remains in a Nevada lake has sparked mystery after three bodies were found in 12 weeks.

Skeletal remains found at a building site 15 years ago were finally identified, solving a decades-long mystery.