Justine Smith and Francisco Peres often rent out rooms in their apartment to make extra money but had forgotten to disable instant booking that night. 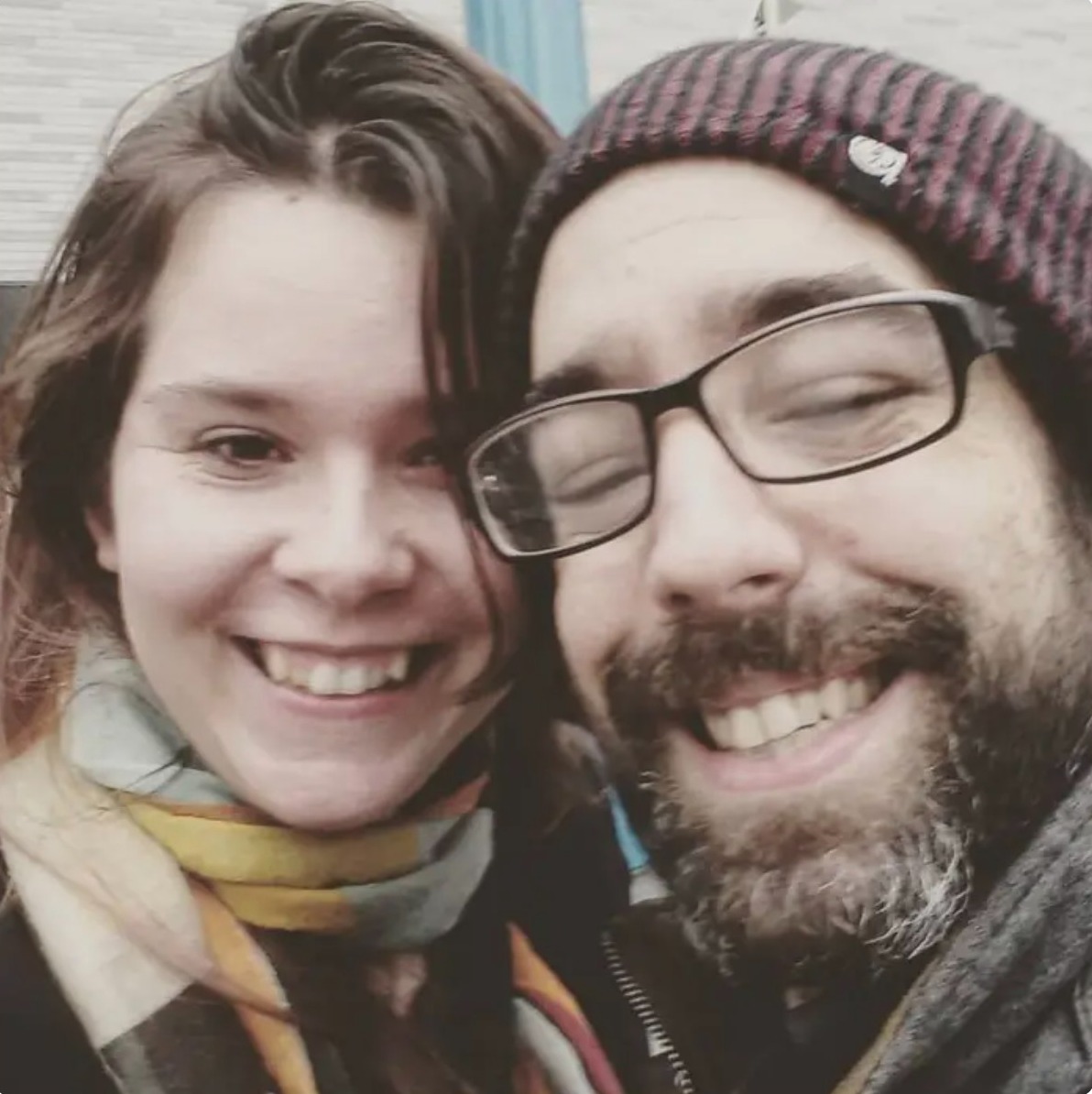 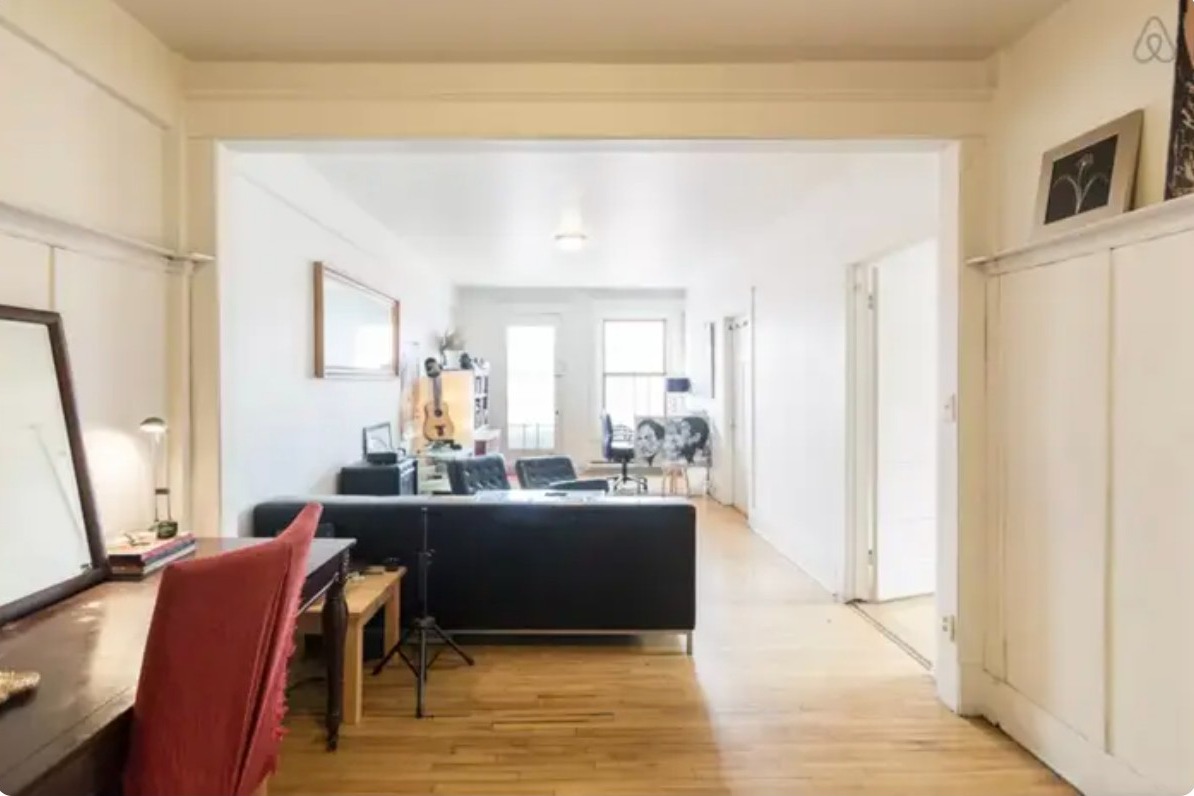 Justine said she called the renters, telling them it was their wedding night, but they begged her to let them stay as it would be hard to find a place to stay anywhere else on New Year’s Eve.

“We’d be super chill,” they said, according to Justine.

The couple was planning to be home later that evening as their ceremony was very small, with fewer than 20 people in attendance.

The renters were a young couple from Ottawa, Justine said. Their other room was being rented by a third person, so Justine and Francisco didn’t think anything of it.

The newlyweds returned home around 2:30am to find that their renters left a huge mess.

BACK WITH A BANG

London's NYE fireworks back ON tonight after being scrapped over Covid

Boy, 15, stabbed to death in park as cops launch manhunt for attacker

ANDY'S OUT IN THE COLD

While Justine and Francisco were in bed, the Ottawa couple returned and were cutting cocaine on the glass table in the living room and snorting it.

“We didn’t want to go, ‘Hey can you not do that?’ It just didn’t seem worth the hassle.”

But as the night wore on, the newlyweds could hear people having sex in the next room.

“Not super loud but we can definitely hear them, and it just wasn’t worth asking them to please not have sex on our couch,” said Justine.

However, what the couple didn’t know, was that their renters had invited at least three more people to the apartment.

The next morning Justine found two naked strangers on her couch along with empty cocaine baggies on the table. One of the strangers even wished Justine and Francisco a happy new year.

Justine snapped, knocking on the bedroom door where the Ottawa couple was staying, and found another person in bed with them.

“They said things got out of hand. We’re not even sure what their relationship was to the other people, whether they were friends or just people they met while they were out.”

“They did a pretty good job,” said Justine.

Unfortunately, a rug in the living room ended up being a casualty of that night. With Justine saying it was “beyond saving.”

“Our relationship with the carpet was never going to be the same,” she said.

According to Justine, Airbnb offered to pay for the rug and other cleaning costs and compensate them for the uninvited guests who spent the night.

The renters were gone before noon, leaving behind a note for the couple.

“Sorry for being such bad guests. We have no excuses for our behavior. We were honestly just f****** up,” read the note. “Congratulations on your wedding!”

Justine and Francisco also received a five-star rating on their Airbnb.

“I have a great wedding story for the rest of my life,” she said. 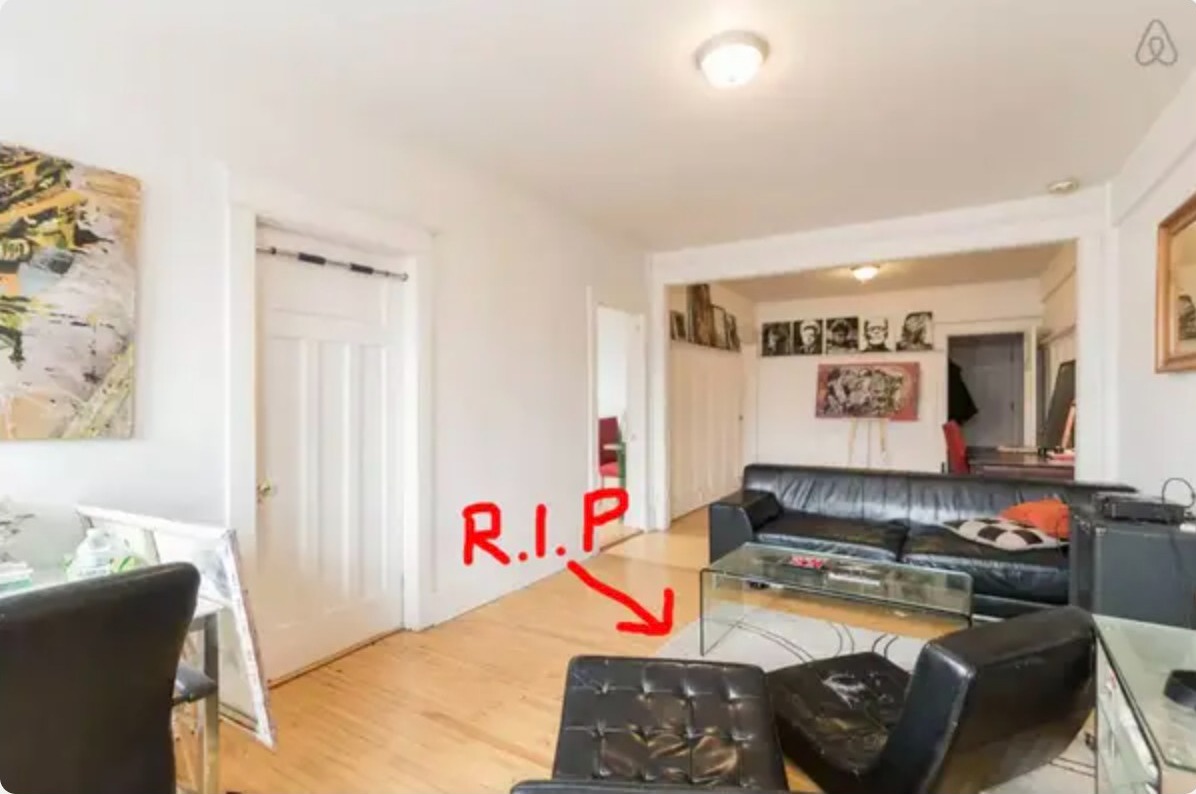 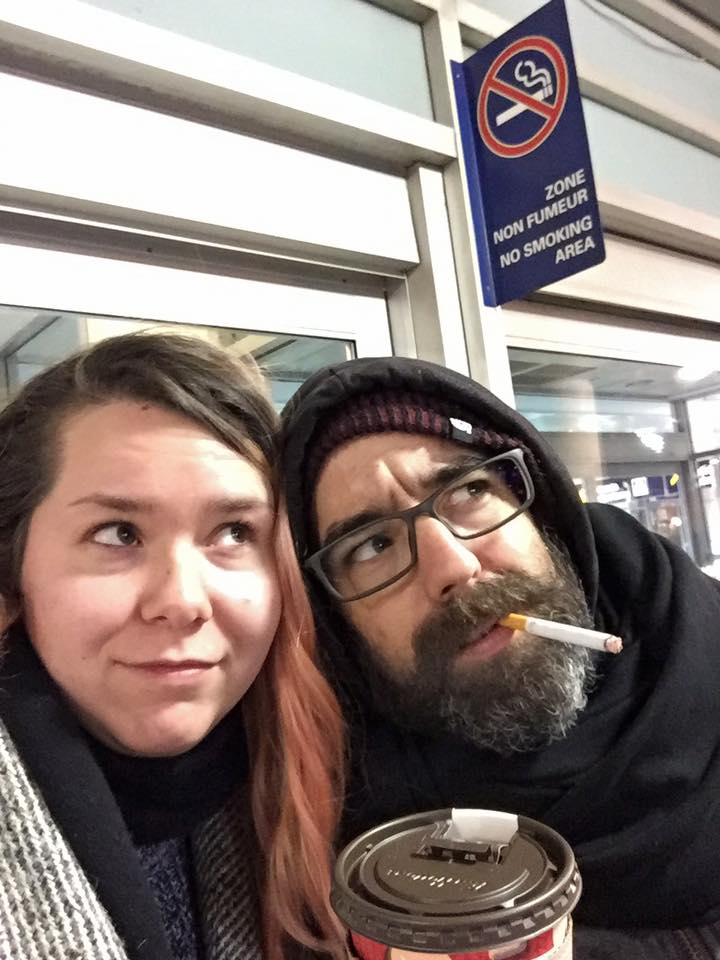