More 'Hunger Games' is coming your way: Everything we know about the new prequel movie

LAS VEGAS – We volunteer as tribute.

After showing heart-racing new footage from the fourth entries of "John Wick" and "The Expendables," Lionsgate capped off its CinemaCon panel Thursday with the announcement of a fifth "The Hunger Games" movie.

The news came in the final moments of the studio's presentation to theater owners and journalists, via a minutelong teaser trailer. The stylish visual featured shots of ice melting off tree branches as two golden creatures were revealed. "In 2023," a text scroll read, "the world will discover who is a songbird and who is a snake."

The clip ended with the film's title, "The Hunger Games: The Ballad of Songbirds & Snakes," along with a release date of Nov. 17, 2023.

Here's everything we know so far about the newest movie in the franchise: 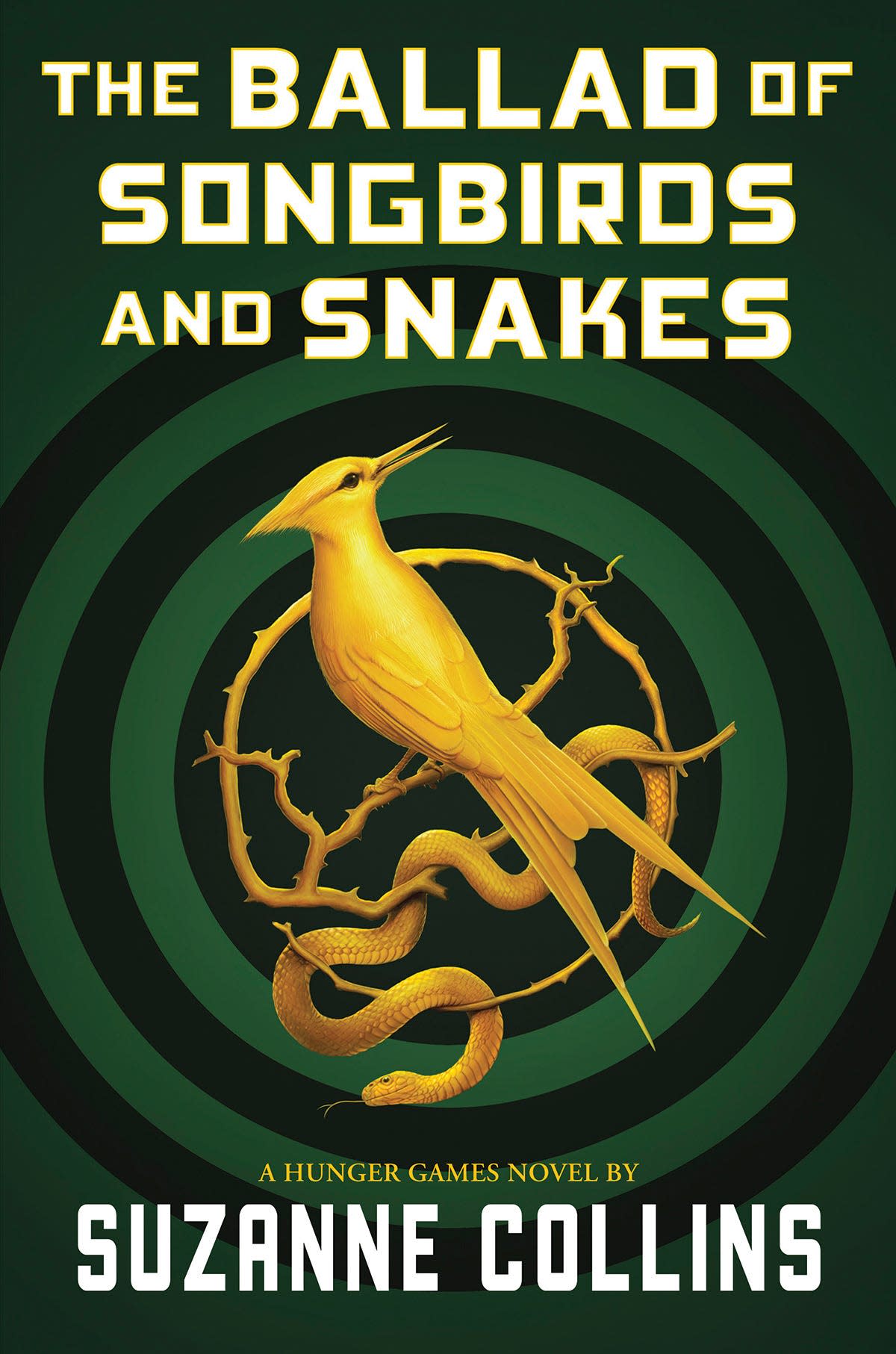 Between 2008 and 2010, author Suzanne Collins published three books in her mega-popular "Hunger Games" trilogy: "The Hunger Games," "Catching Fire" and "Mockingjay." The young- adult series was set in the dystopic society known as Panem, in which every year, children from all 12 districts were picked at random to fight to the death, battle royale-style.

The books, and their subsequent film adaptations, followed teenager Katniss Everdeen (played by Jennifer Lawrence), a gifted archer from a coal-mining district who competed in the games and wound up leading a rebellion against the oppressive President Snow (Donald Sutherland).

Like its predecessors, "Ballad of Songbirds & Snakes" is also based on a novel, which Collins published in 2020. Lionsgate, which also produced the other "Hunger Games" movies, announced a film was in the works last year.

The prequel is about a young President Snow

The 500-plus page "Songbirds" centers on Coriolanus Snow, a then-18-year-old who's chosen as a student mentor to a District 12 tribute in the annual Hunger Games. The book presents a softer side of the ambitious one-day dictator, all while delving into the origins of the games themselves.

The novel also features families and symbols familiar to "Hunger Games" fans – from the Flickermans to the Mockingjay bird – and explains where the stirring "Hanging Tree" (sung by Katniss) was born. 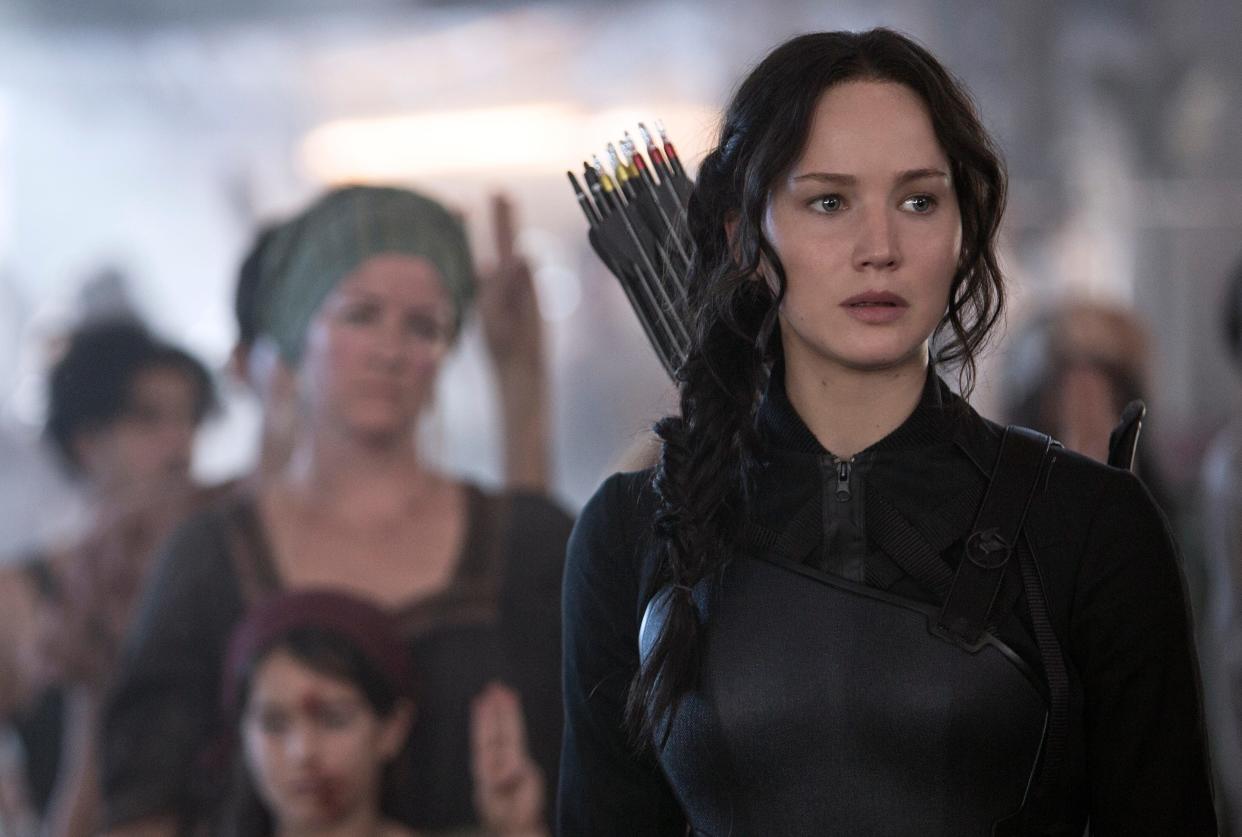 Production on "Songbirds" has already begun, according to Variety, although Lionsgate has yet to reveal who will play Snow and other key characters in the sure-to-be hit film.

As for Lawrence, it's unlikely that she will reprise her star-making role in the prequel, given that the story takes place more than 60 years before the events of the first "Hunger Games."