THIS is the terrifying moment a knife wielding thug attacked a man in broad daylight in front of a terrified toddler.

Glen Woolford, 37, was caught on camera repeatedly hitting his victim in the head with the handle of a kitchen knife before kicking him as he lay in the road in St Neots, Cambs. 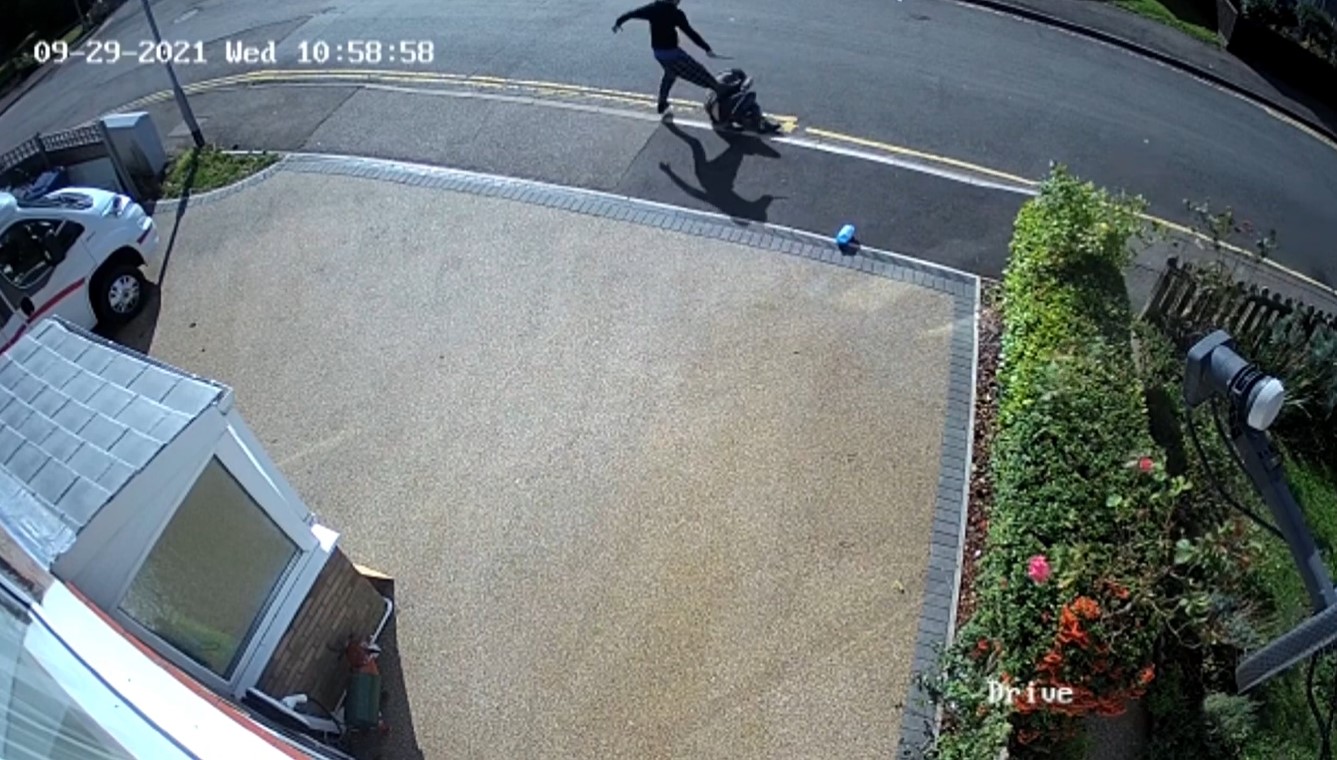 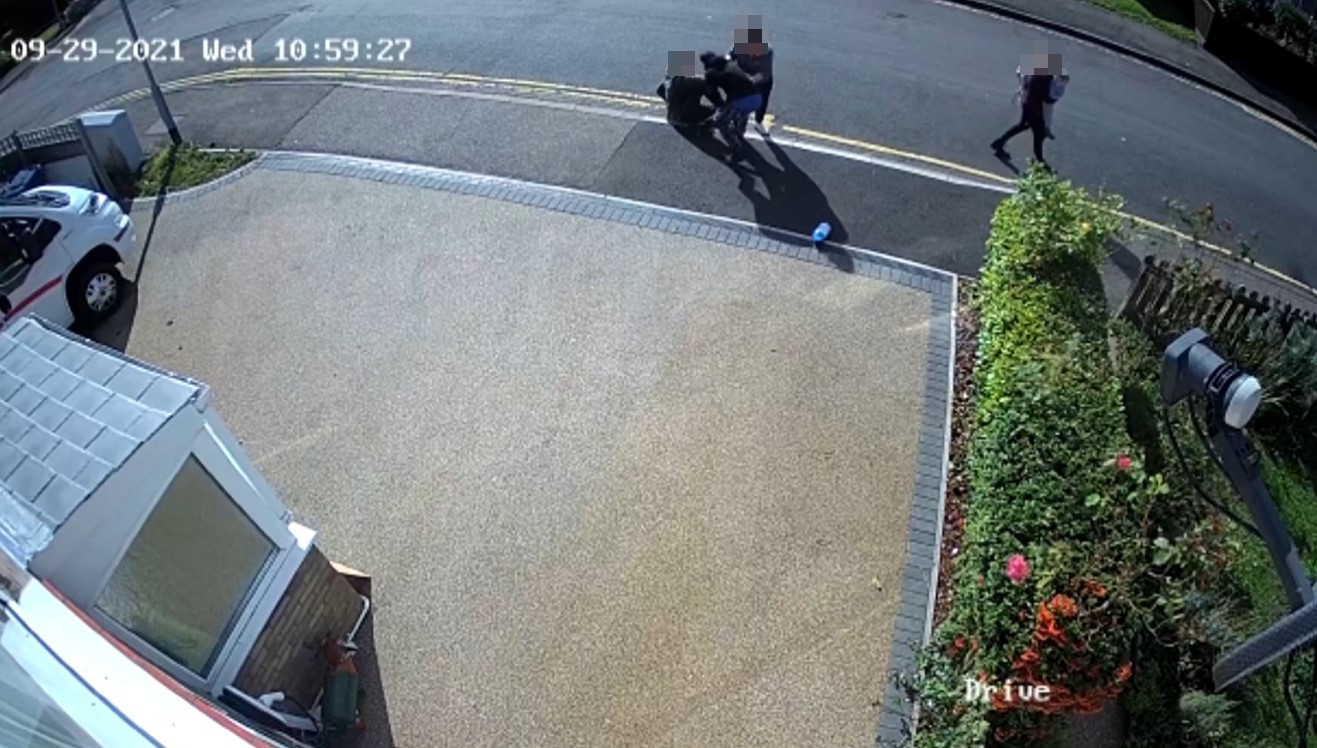 He continued the violent attack before a brave woman stepped in to urge him to stop the brutal beating on September 29 last year.

But Woolford continued to kick and shout at his victim – before fleeing the scene just seconds later as a toddler was just yards away.

The video, shared by police, then goes on to show bystanders helping the victim, who suffered a minor slash wound, after Woolford left in his car.

Woolford was arrested after he called the police claiming that a man had pulled a knife on him and tried to enter his home. 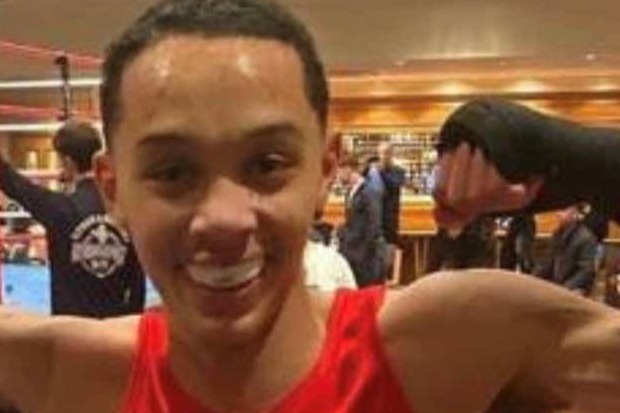 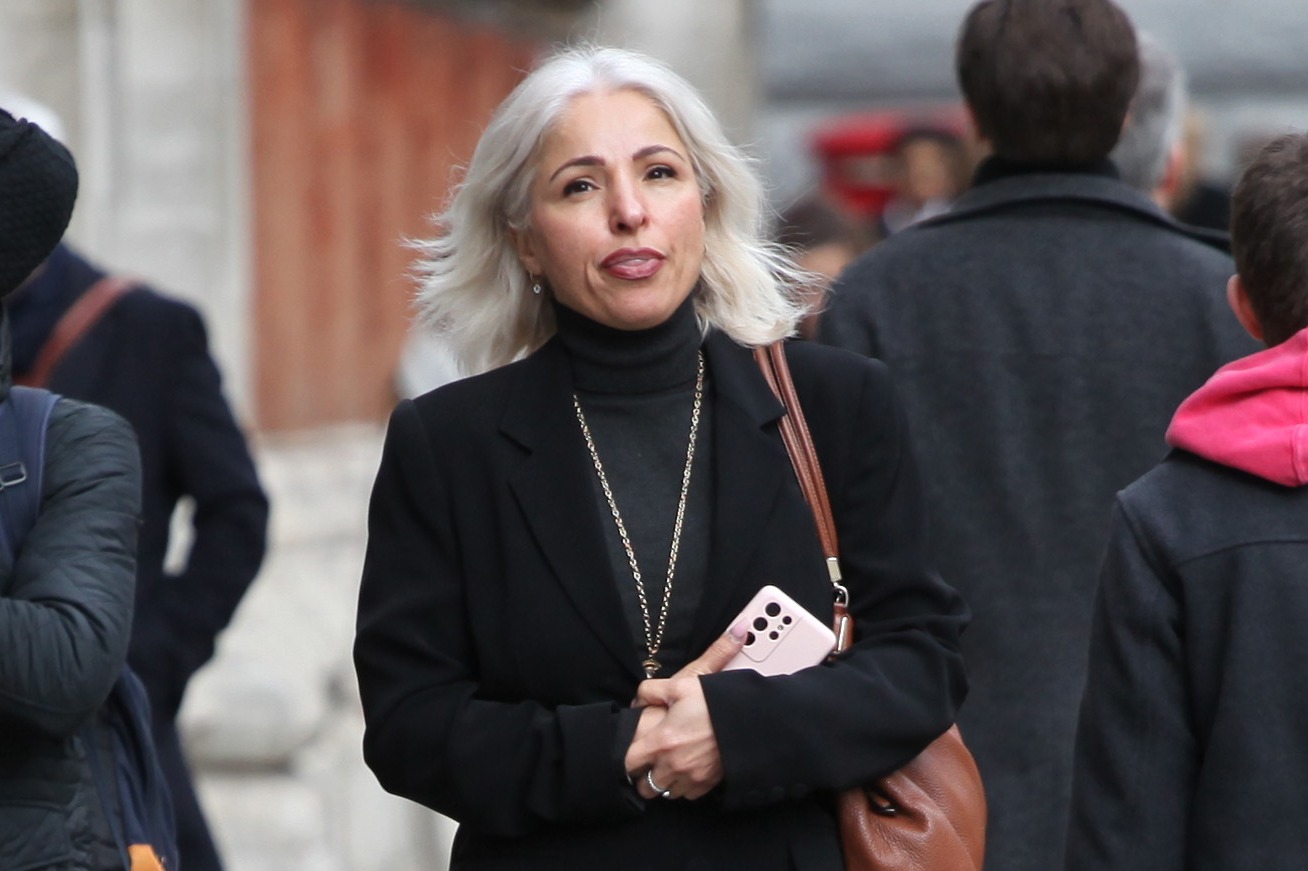 He pleaded guilty to one count of wounding without intent and having a bladed article.

PC James Ferries, of Cambridgeshire Police, said: "Woolford launched a violent attack on an unarmed man right in front of a small child.

"Members of the public put themselves in danger while intervening.

"It was extremely lucky that nobody was seriously hurt. Woolford claimed he was acting in self defence but none of what he said corroborates with the CCTV footage.

"Some people think that carrying a knife provides them with protection.

"What it actually does is put them, their friends and family in danger and increase the chances of someone being hurt." 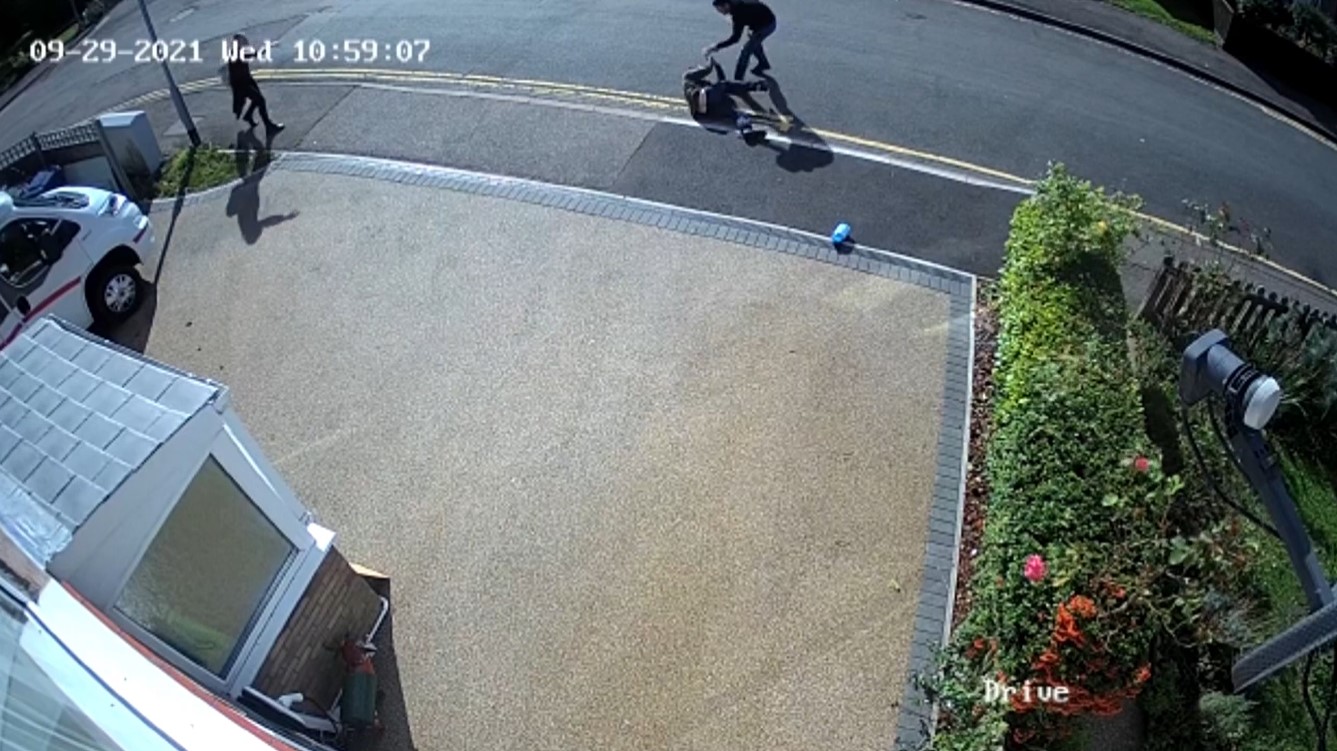 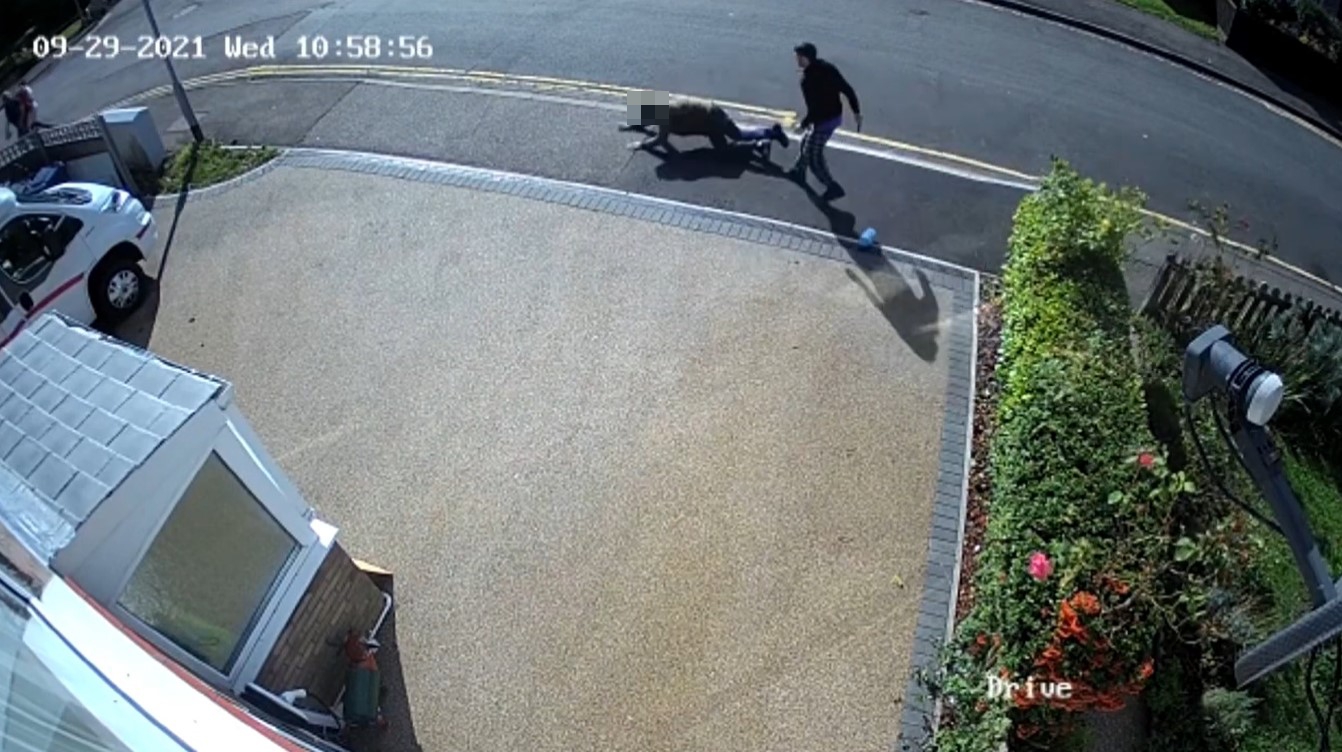