THIS is the moment a comedian dodged a female heckler's punch with "Matrix reactions" after he mocked her for talking on the phone during his set.

James Kilvington was performing a gig in Middlesbrough when the drunk audience member tried to attack him. 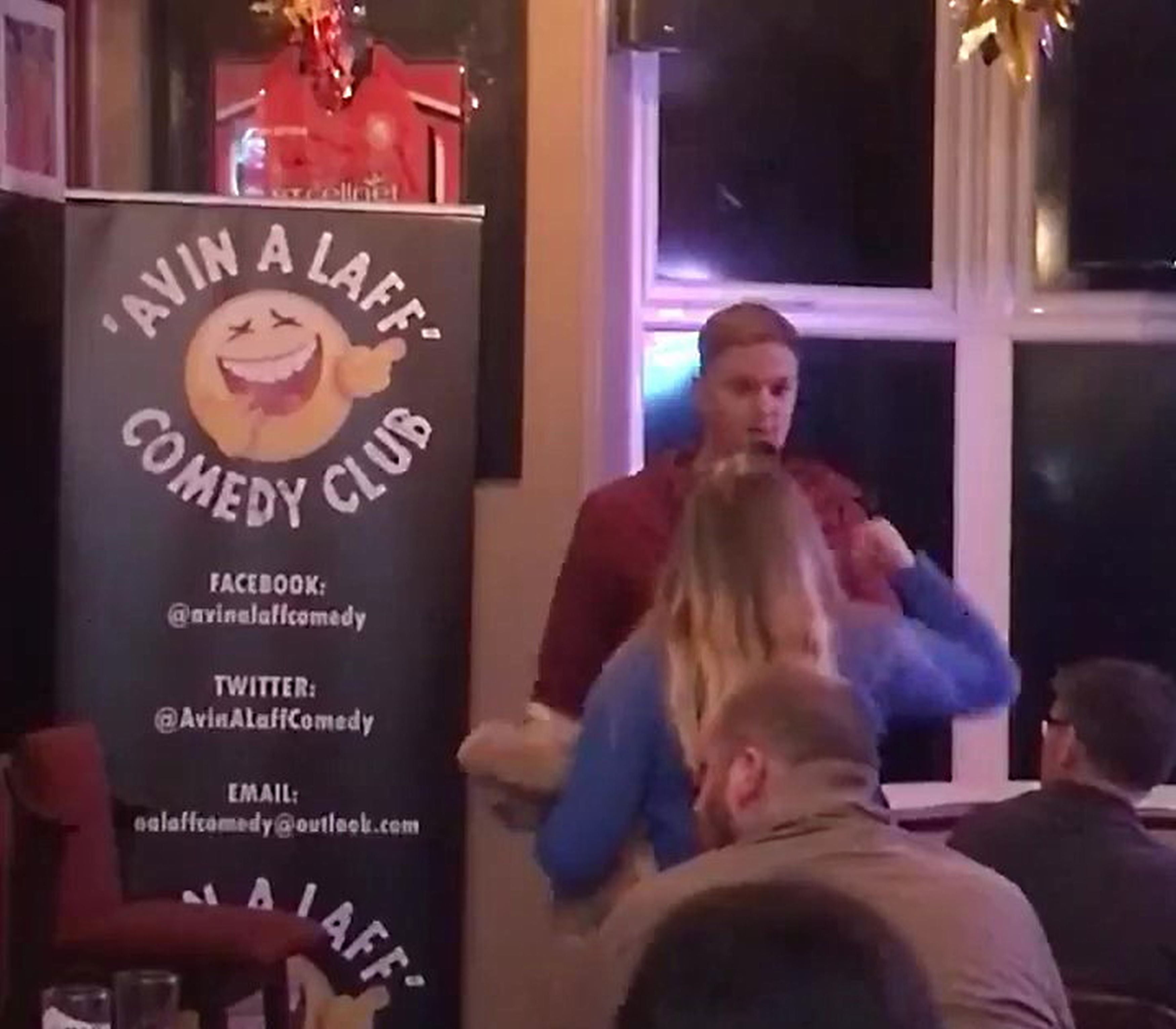 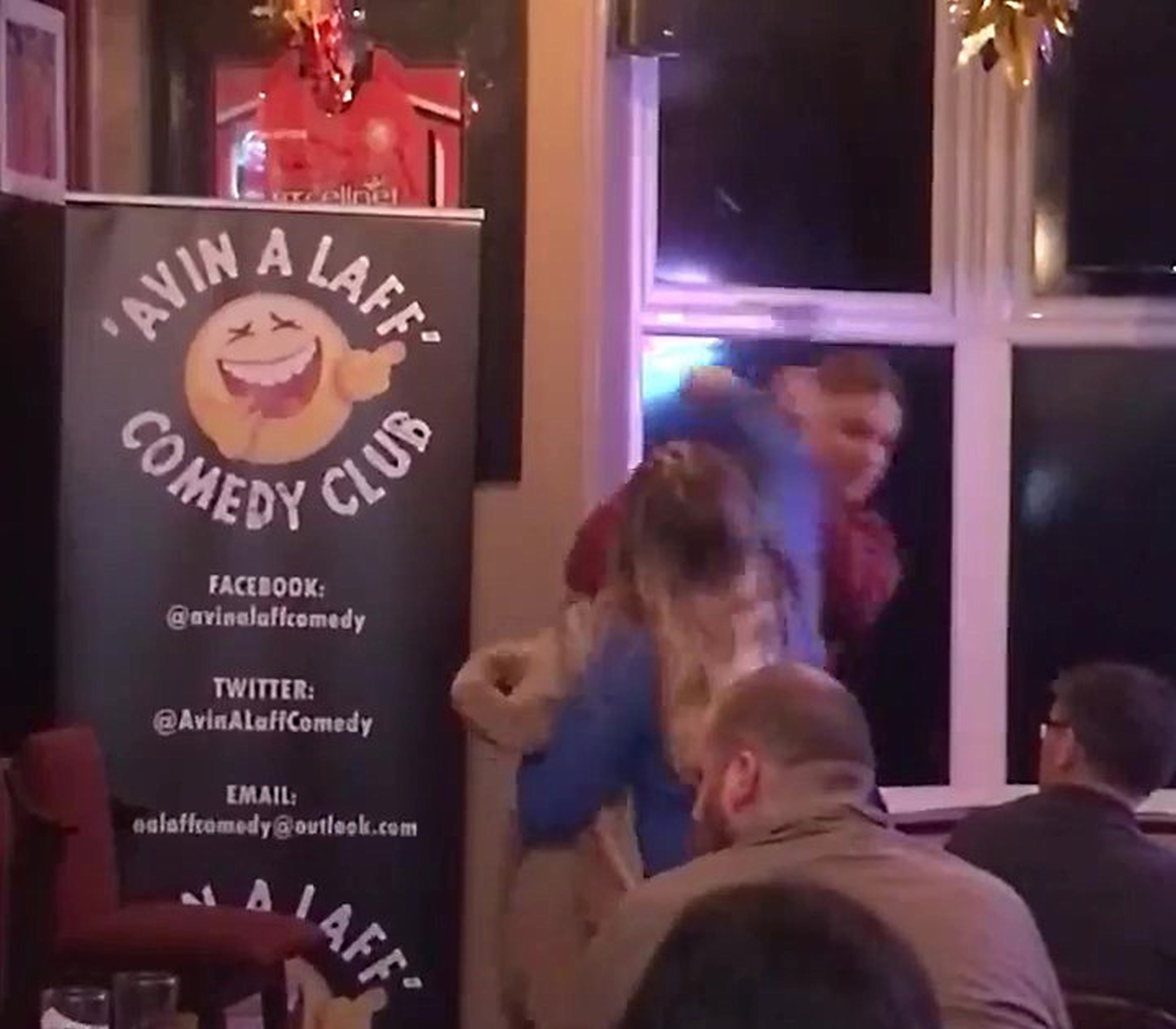 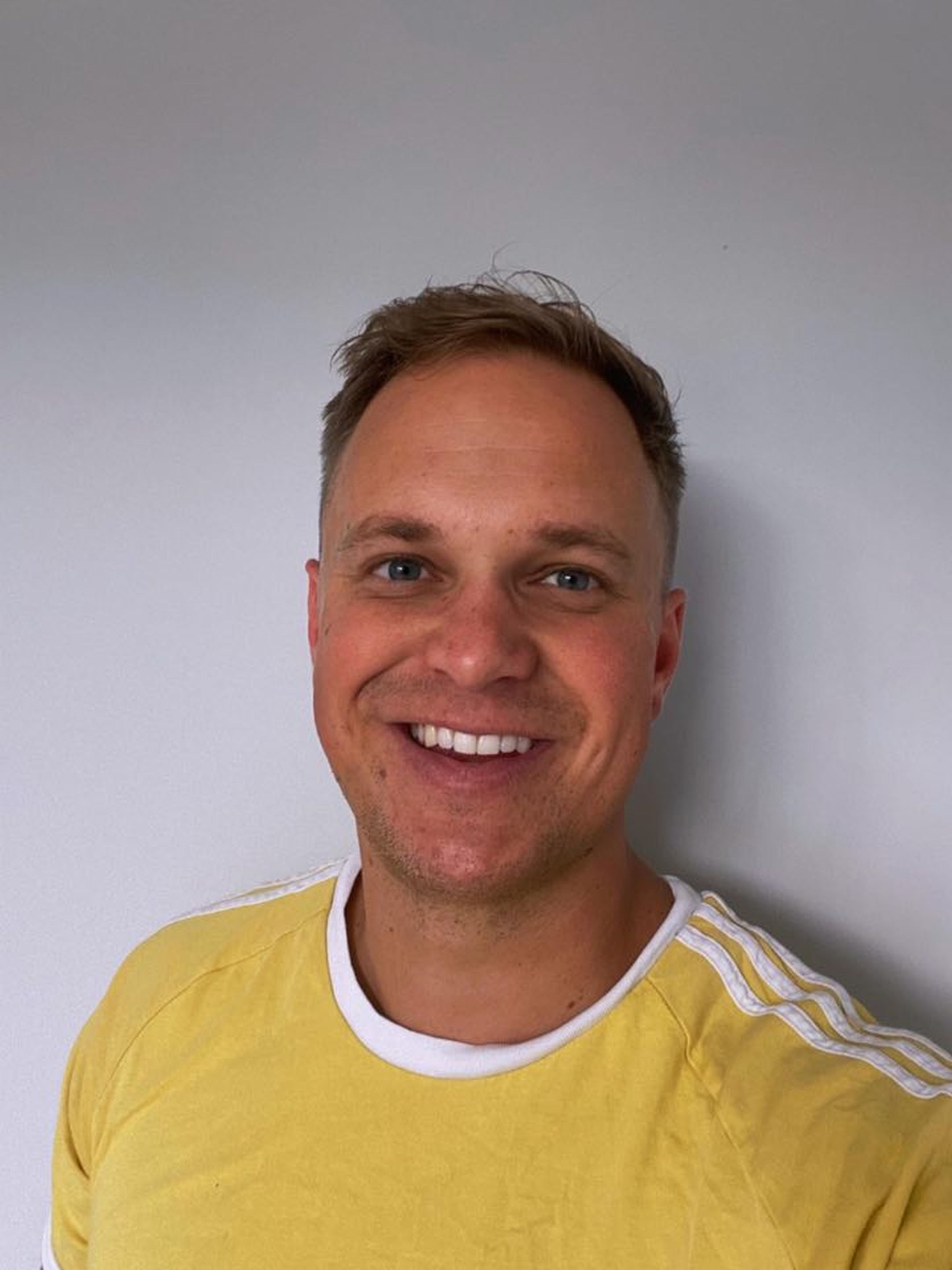 The footage begins with the 32-year-old swerving a drink that was thrown at him by the aggressive heckler.

"Halfway through the night I went back on stage and the room was really relaxed and nice because she'd walked out," James said about the beginning of his set.

"I said 'thank god she's gone' as it was nice to be able to hear myself talk. As I said that she walked back in and everyone started laughing.

"She turned around and asked aggressively what did you say. I told her she hadn't shut up and I turned to the crowd and joked she was at it again."

It was then that the heckler threw her pint at the 32-year-old comic.

"I just knew when she turned her drink that she was going to fling it towards me so I moved out of the way," he said.

"I was fuming. I couldn't keep her in the room so told the manager to get rid of her."

As the culprit was walking out, she walked up to the amateur-comic and threw a quick punch at him which the experienced boxer managed to dodge with what he called his "Matrix reactions".

James was referring to the way in which characters dodge bullets with lightning speed in in the cult hit movie The Matrix.

The 32-year-old, from Middlesbrough, said: "As she came towards me I could see she was going to punch me and being an ex-boxer it was so easy to block her and get her out of the way."

The gig took place in January 2020, but James has only just uploaded the video to social media to encourage people to treat comedy gigs like they would a trip to the movies.

James said: "People need to go to comedy with an open mind. It's all done tongue in cheek. You shouldn't be going there to get steaming drunk.

"You wouldn't do that to go to the cinema. That's why I try to explain my shows before. Getting drunk doesn't make the comedy funnier."

Footage of James' altercation has been viewed more than 900,000 times with people hailing his reflexes and even comparing him to Mike Tyson.

One person joked: "Didn't know Mike Tyson did stand up."

Another commenter wrote: "Very well handled. Best of luck in the fight too."

One commenter said: "Still a better 'fight' than Mayweather and Paul. Handled that well, would have liked to have seen you counter her though."