MoMA benefactor will auction $100M of masterpieces including works by Picasso, Renoir and Bacon so the NYC museum can buy NFT digital artworks after visitor numbers halved

New York’s Museum of Modern Art will auction off $100 million worth of masterpieces so it can invest in digital ‘NFT’ artworks after visitor numbers to its Manhattan location halved.

The artworks, which include a Picasso, Renoir, Bacon and Rodin, are owned by the foundation of late CBS founder William S. Paley.

They’re expected to bring between $70 million and $100 million million total at a series of Sotheby’s auctions in the coming months, the Wall Street Journal reported on Tuesday.

Headed for the auction block are 29 out of the 81 paintings and sculptures that Paley entrusted to MoMA’s care following his death in 1990, including works by Picasso, Renoir and Rodin. None of the works set for auction are currently on public display at MoMA.

The proceeds will fund a new endowment for MoMA, and the museum’s director Glenn Lowry says some of the money could be used to buy NFTs, or non-fungible tokens, the digital craze that has swept the art world in recent years.

A NFT is the original file of a piece of digital artwork such as a video or online image.

Some of the cash will also be used to boost MoMA’s digital offering: visitors to its Midtown museum halved from three million in 2019 to 1.65 million in 2021. MoMa says visitor numbers should recover by 2024, but that digital visitors to its collections have grown so fast that it now wants to boost its online offering. 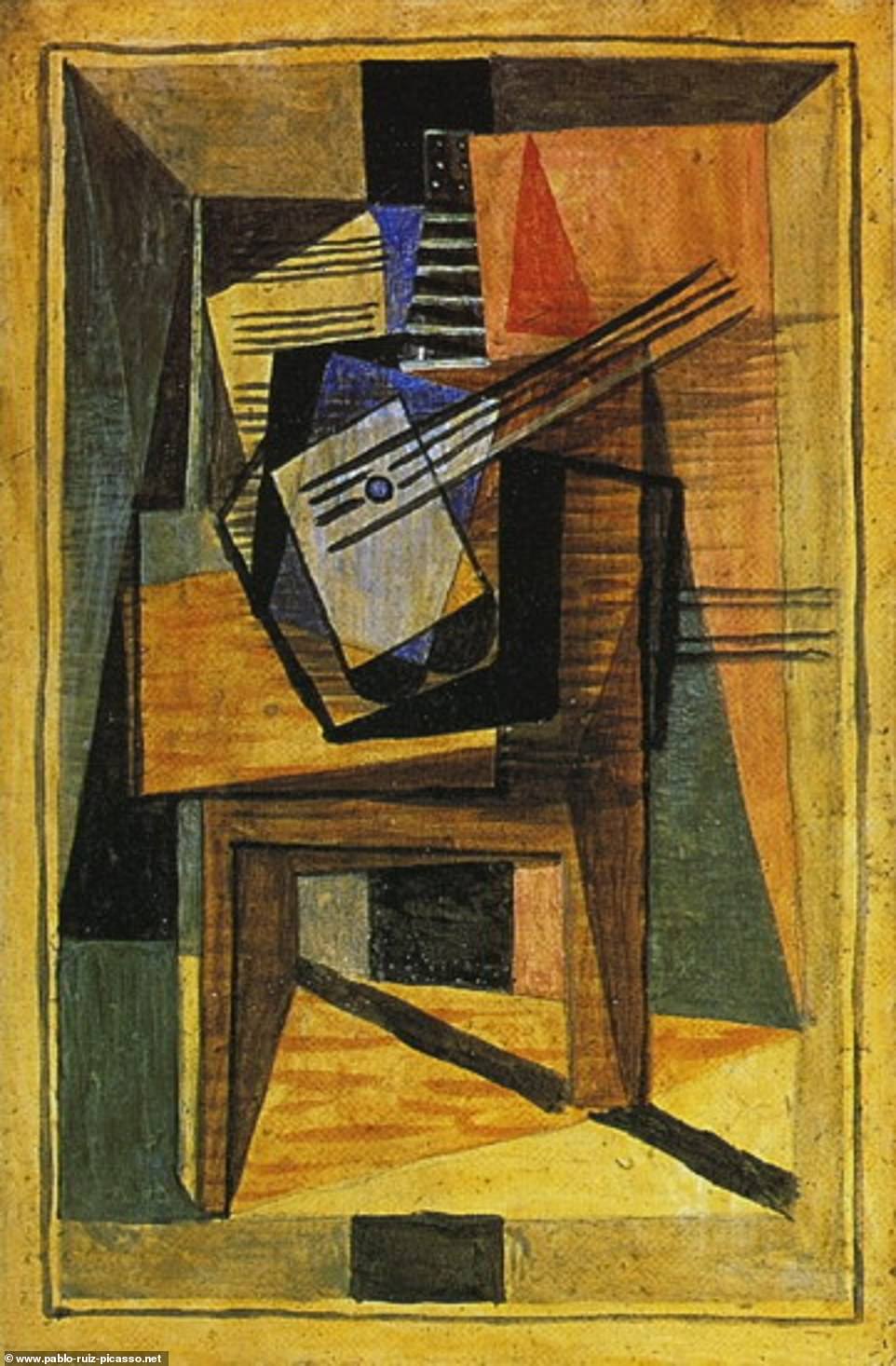 Francis Bacon’s 1963 ‘Three Studies for Portrait of Henrietta Moraes,’ will fetch at least $35 million on October 14 in London 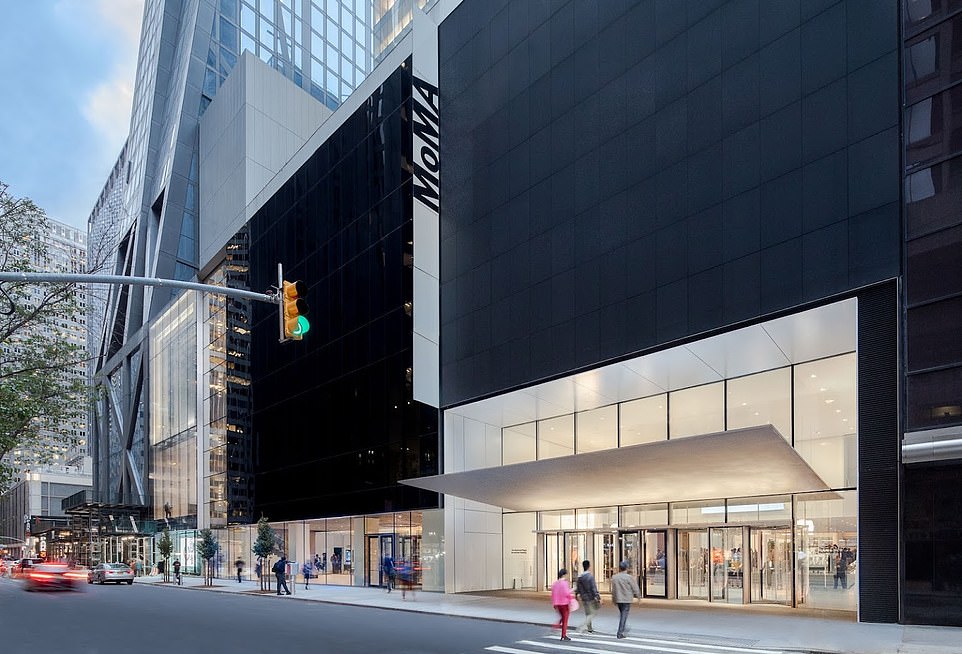 The proceeds will fund a new endowment for MoMA, and the museum’s director Glenn Lowry says some of the money could be used to buy NFTs

Among the works for sale are Pablo Picasso’s 1919 Cubist ‘Guitar on a Table,’ which will be offered for a minimum of $20 million at a November 14th auction in New York.

Francis Bacon’s 1963 ‘Three Studies for Portrait of Henrietta Moraes,’ will fetch at least $35 million on October 14 in London, Sotheby’s said.

Other works for sale in the collection include a 1901-02 still life of flowers by Henri Rousseau, and small sculptures by Auguste Rodin and Aristide Maillol.

Pierre-Auguste Renoir’s 1905 still life of strawberries, valued at $3 million, and an early Fauve view of André Derain’s hometown will also go on the auction block.

Though MoMA has not yet dipped its toe into the NFT world and bought any digital works, Lowery said that the museum has a team monitoring the digital-art landscape for potential partnerships or acquisitions.

Because the works are owned by the Paley foundation, their sale allows MoMA to raise funds without taking the controversial step of decommissioning and selling work it already owns.

The works’ ties to Paley will also likely send wealthy buyers flocking to obtain them, as his reputation means there’ll be no questions over the paintings’ provenance. 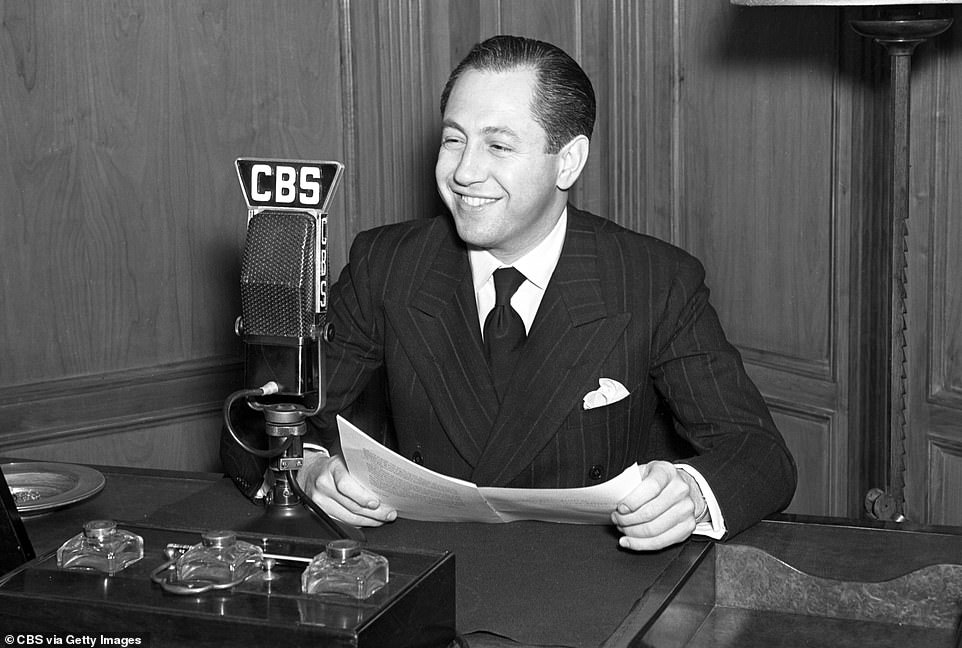 CBS founder William S. Paley is seen in 1938. He was an early and prolific collector of modern art, and entrusted his collection to the care of MoMA after his death in 1990 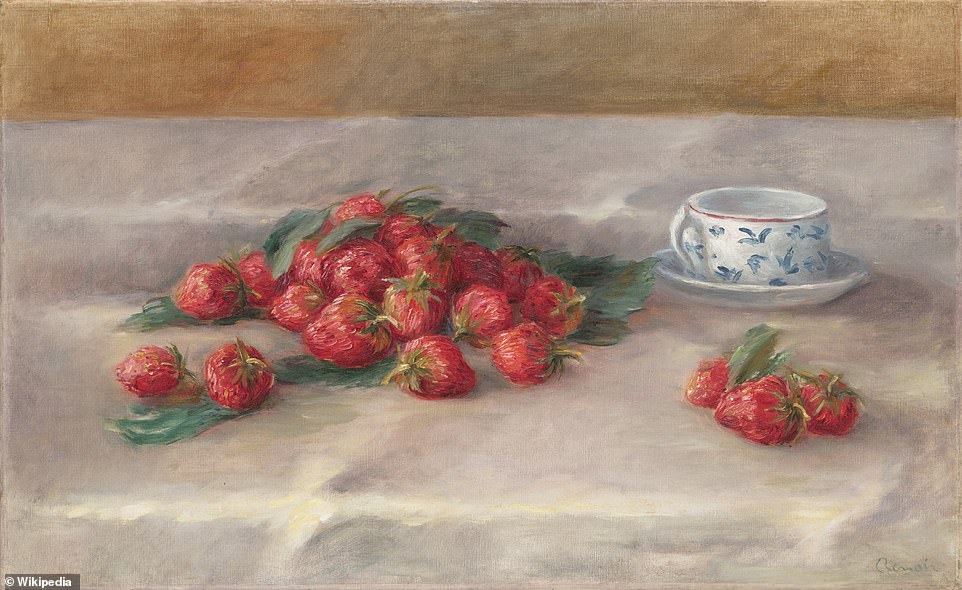 Pierre-Auguste Renoir’s 1905 still life of strawberries, valued at $3 million, will be sold

Sotheby’s says that some of the funds raised from the sale will finance donations to a number of charitable organizations, including The Paley Museum and the Greenpark Foundation, as well as the MoMA endowment.

The endowment is expected to help MoMA expand its digital presence through its website and social media channels.

While the museum hopes attendance will return to pre-pandemic levels in the coming years, they see new opportunities to expand online.

And though MoMA has not yet purchased any NFTs, Lowery said the museum is open to the possibility.

‘We’re conscious of the fact that we lend an imprimatur when we acquire pieces,’ he told the Journal, explaining why MoMA didn’t buy NFTs at the outset of the craze, adding, ‘but that doesn’t mean we should avoid the domain.’ 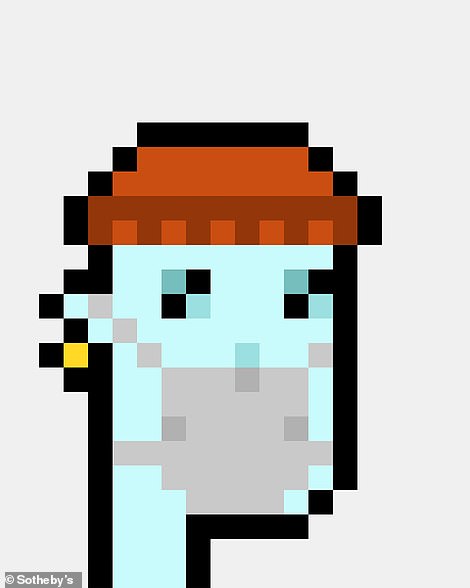 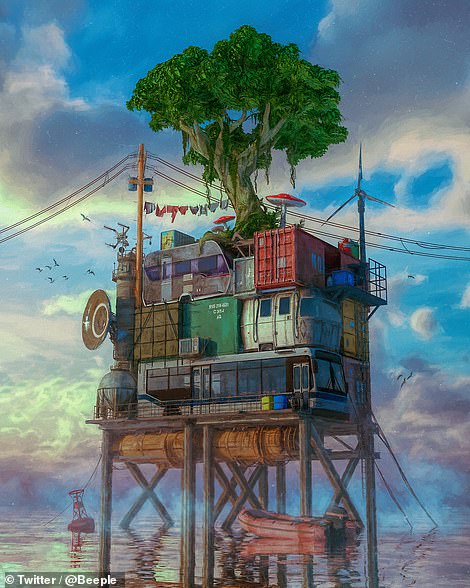 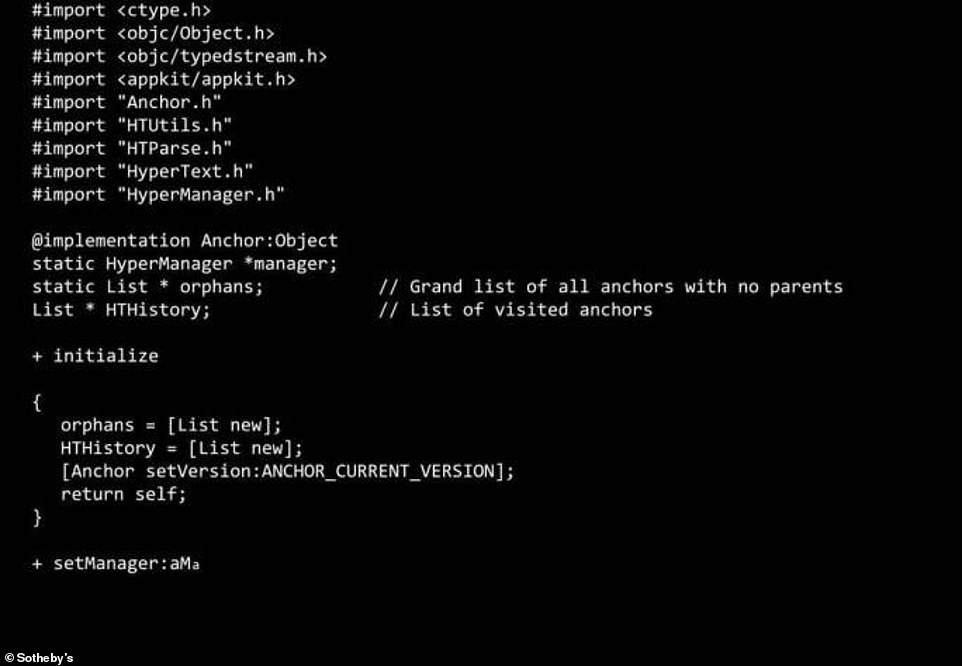 A copy of the source code for the world wide web, titled This Changed Everything and digitally signed by Sir Tim Berners-Lee, sold for $5.43M

An NFT is a unique digital token encrypted with an artist’s signature and which verifies its ownership and authenticity.

The market surged in 2021 as crypto-rich speculators spent billions of dollars on the assets, hoping to profit as prices rose. But since cryptocurrency prices crashed in May and June this year, NFT prices and sales volumes have plunged.

Scams remain rife in the NFT market even as it declines, with July seeing the highest number of NFTs reported stolen on record, London-based Elliptic said in a report.

Lowrey said that none of the 29 works that the William S. Paley foundation consigned for sale are currently on display in the museum’s galleries.

Several iconic pieces from the collection, including Picasso’s ‘Boy Leading A Horse’, will remain in the museum’s care, and are not among the works being sold.

Sotheby’s says that the collection will be included in several auctions in New York and London between October and April.