A MILLIONAIRE has been ordered to tear down "Britain's best man cave" with a bowling alley, cinema and casino – or face JAIL.

Accountant Graham Wildin, 68, failed to quash a suspended prison sentence given for not removing the luxury extension to his home in Cinderford, Gloucestershire. 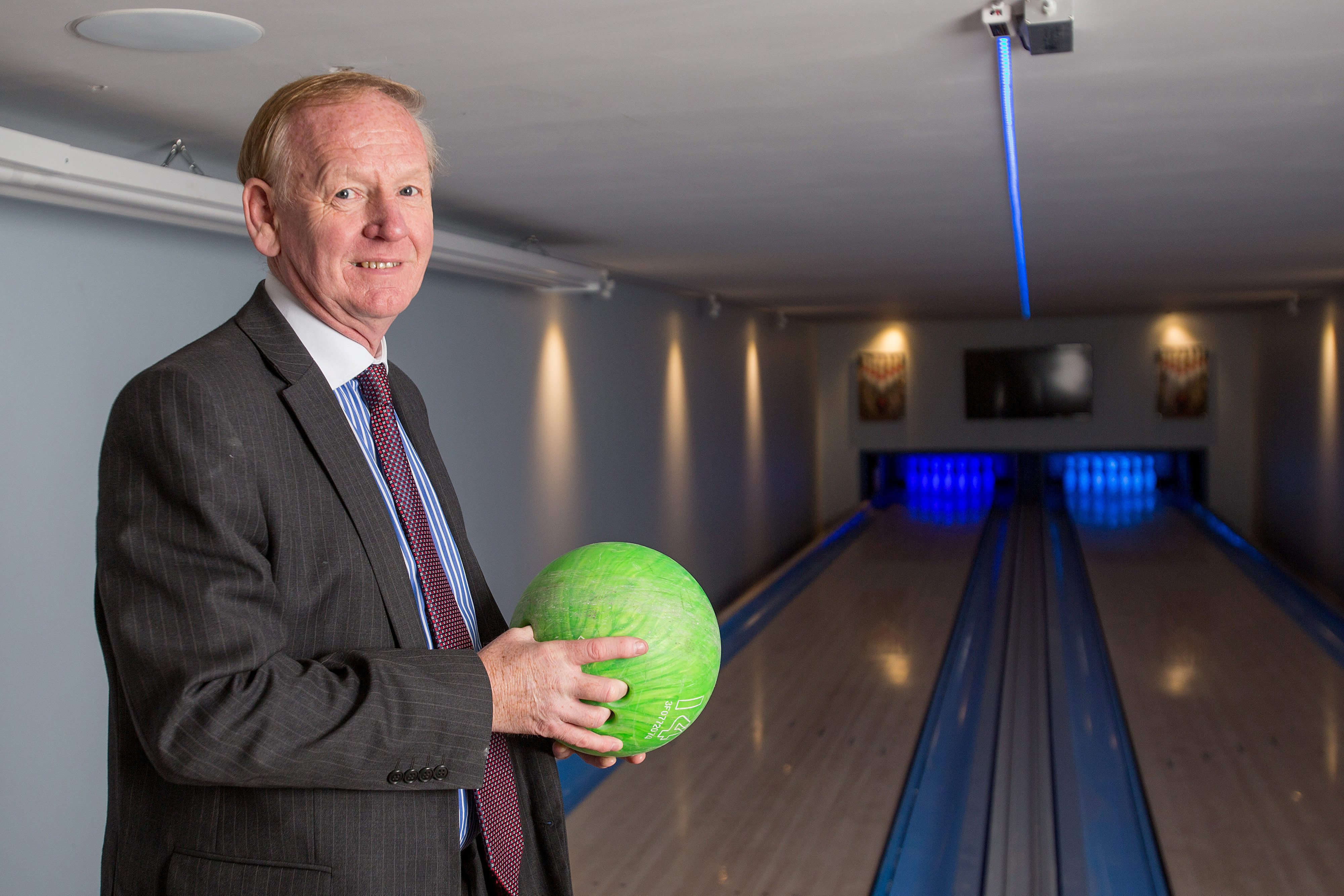 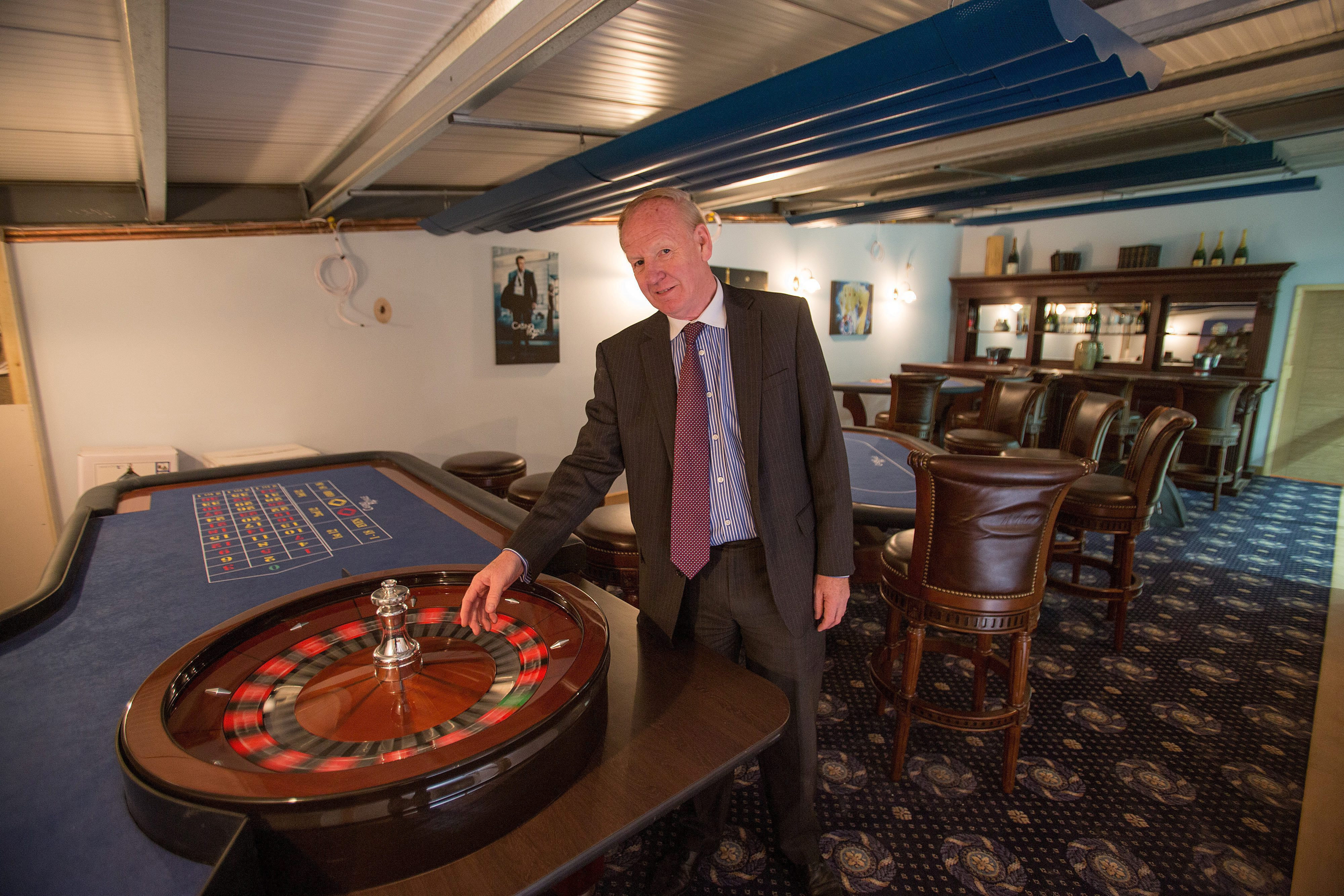 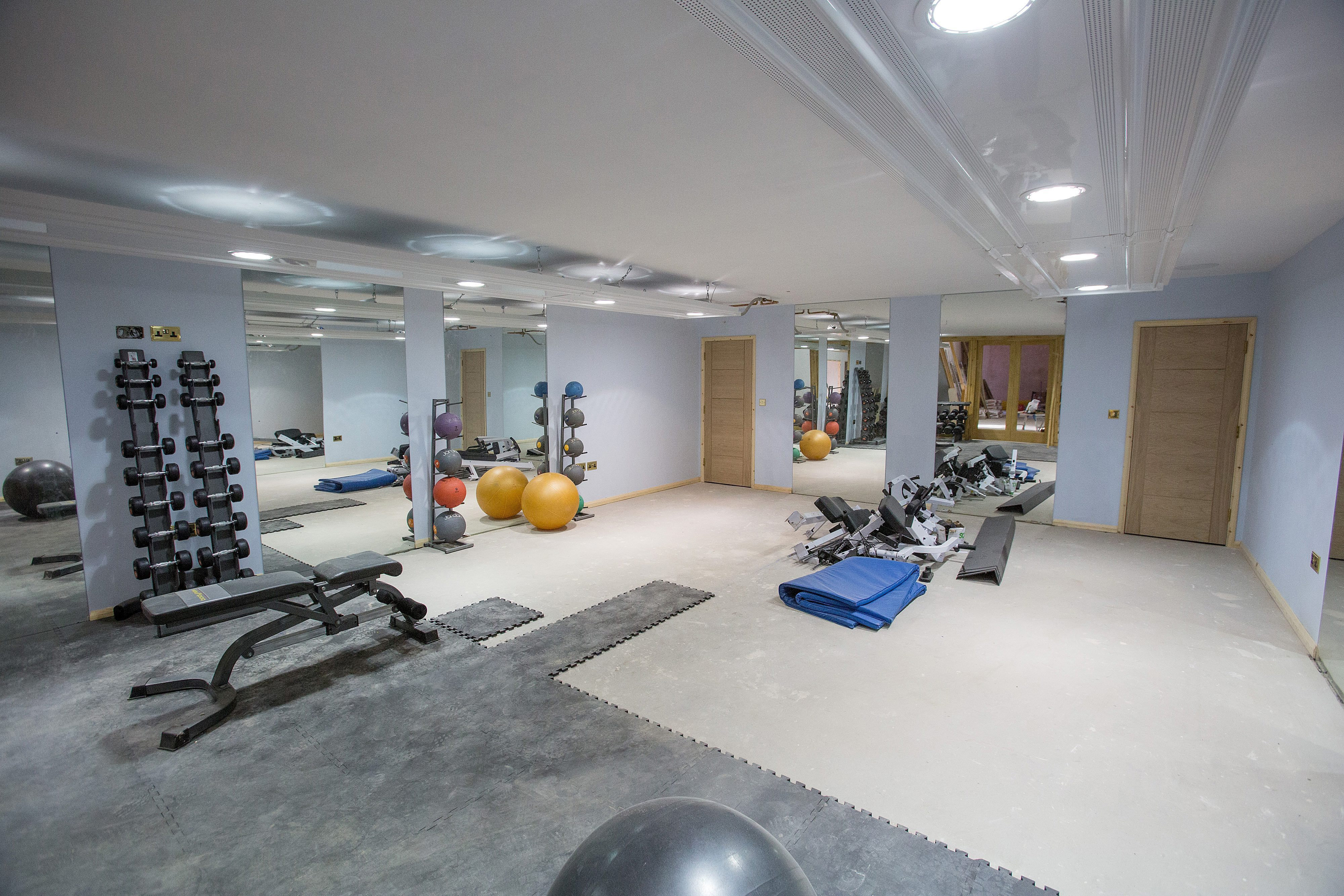 He has now been ordered to demolish the plush 10,000 square-foot extension by March of next year – or face being in contempt of court, which could lead to a jail term.

Graham first sparked outrage among his neighbours in 2014 when he was found to have carried out the extension without planning permission.

A lengthy legal fight ended with a High Court judge handing down an injunction in 2018 – and Graham was initially given until the end of April 2020 to remove the complex.

But after failing to follow the orders, he was found in contempt of court.

Graham launched an appeal beforeLady Justice Elisabeth Laing and Lord Justice Edis on September 28, 2021 – with judgment handed down to him yesterday.

Wildin was given until March 10, 2022, to comply with the order to complete the required work, if he is to avoid prison.

He said in a statement: "If Mr Wildin had followed the guidance of experts and complied with the sentencing originally handed down, this further court date would not have been necessary.

"As a council it is important to ensure that development proposals improve the environments in which they live, whilst safeguarding the community.

"Every year, hundreds of people ask the council for planning advice and follow it. This has not been the case in Mr Wildin's instance."

Wildin had argued in the past that he did not need planning permission for the construction – and that having to pull down the luxury leisure complex would ruin him and force him to lay off 40 staff. 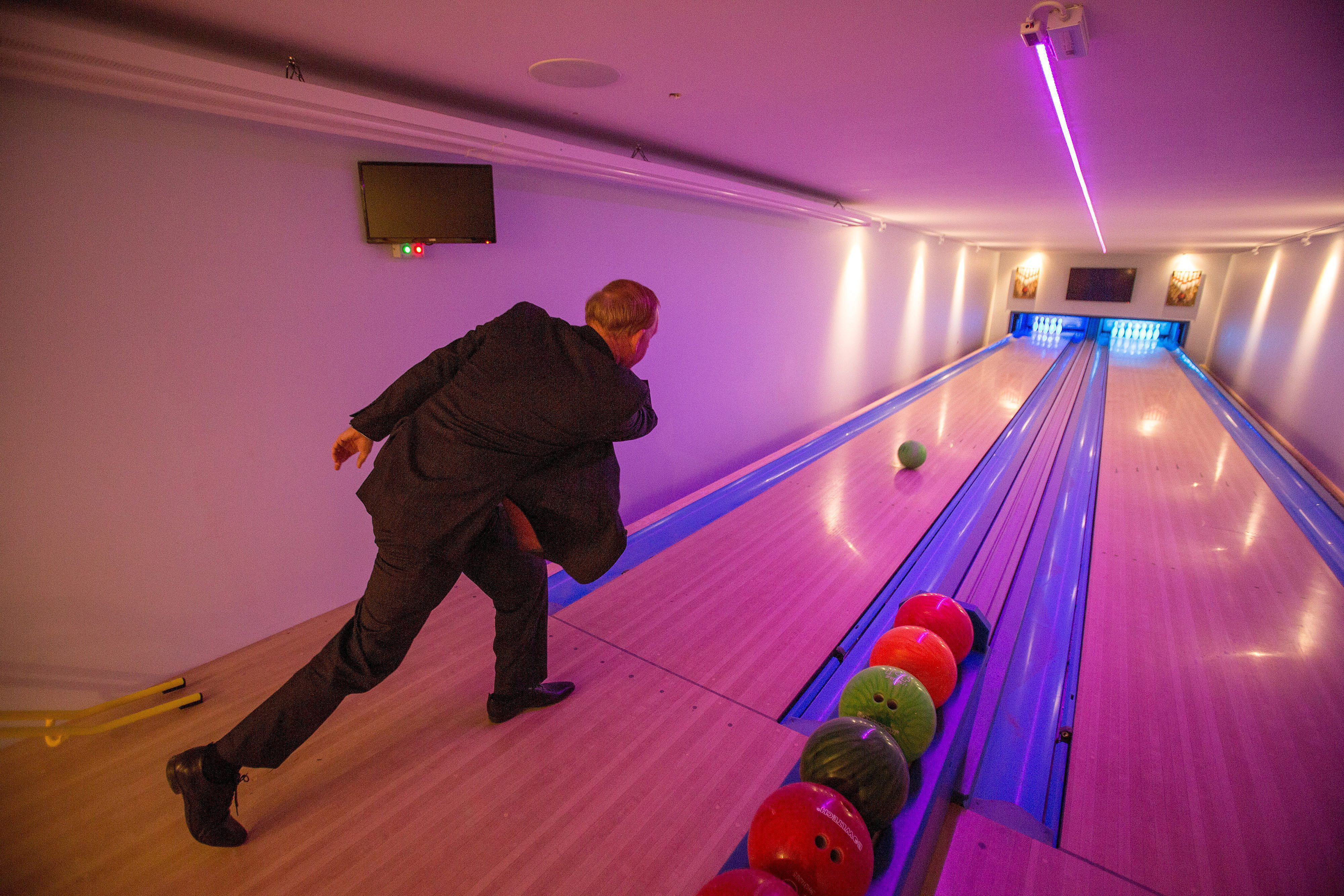 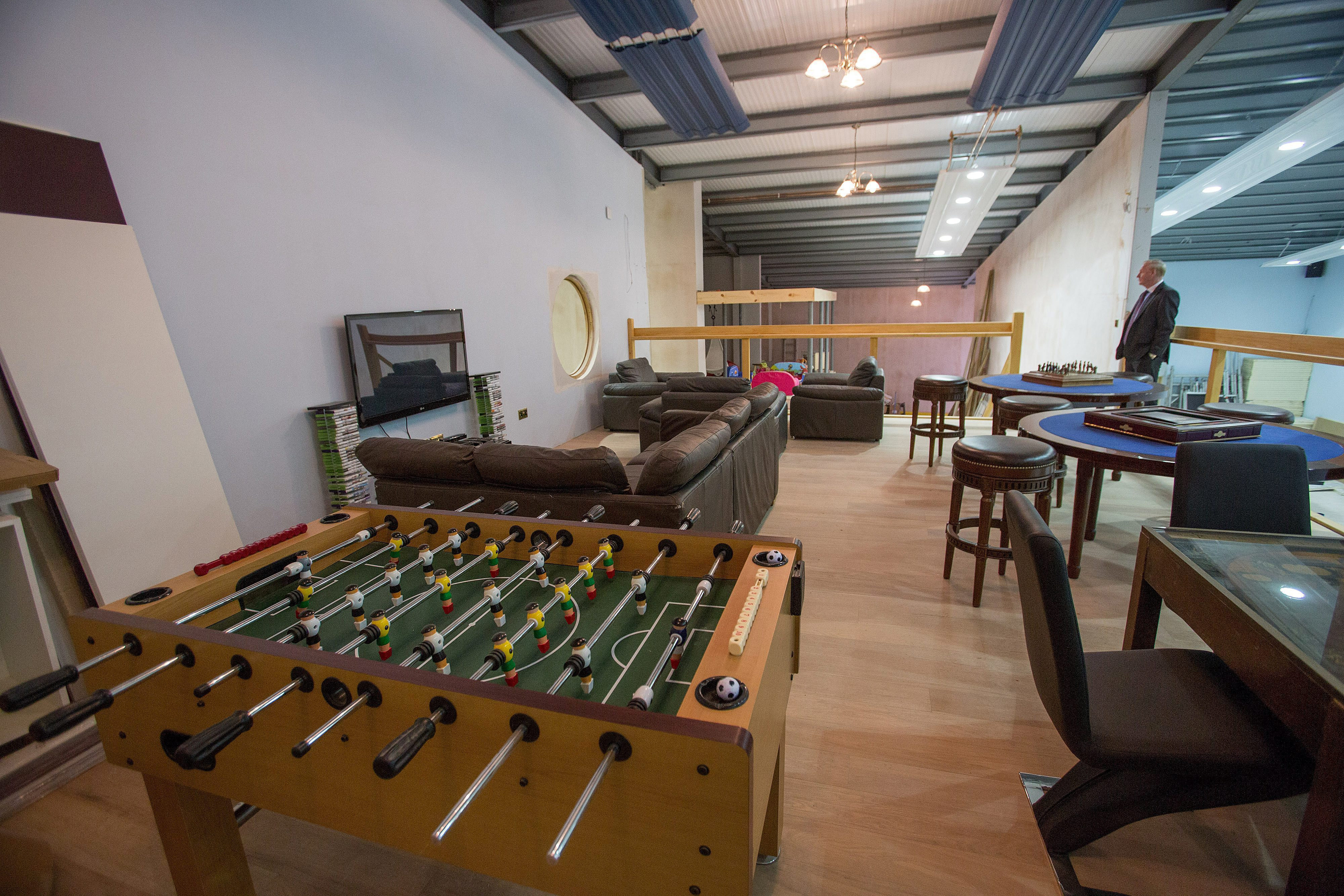 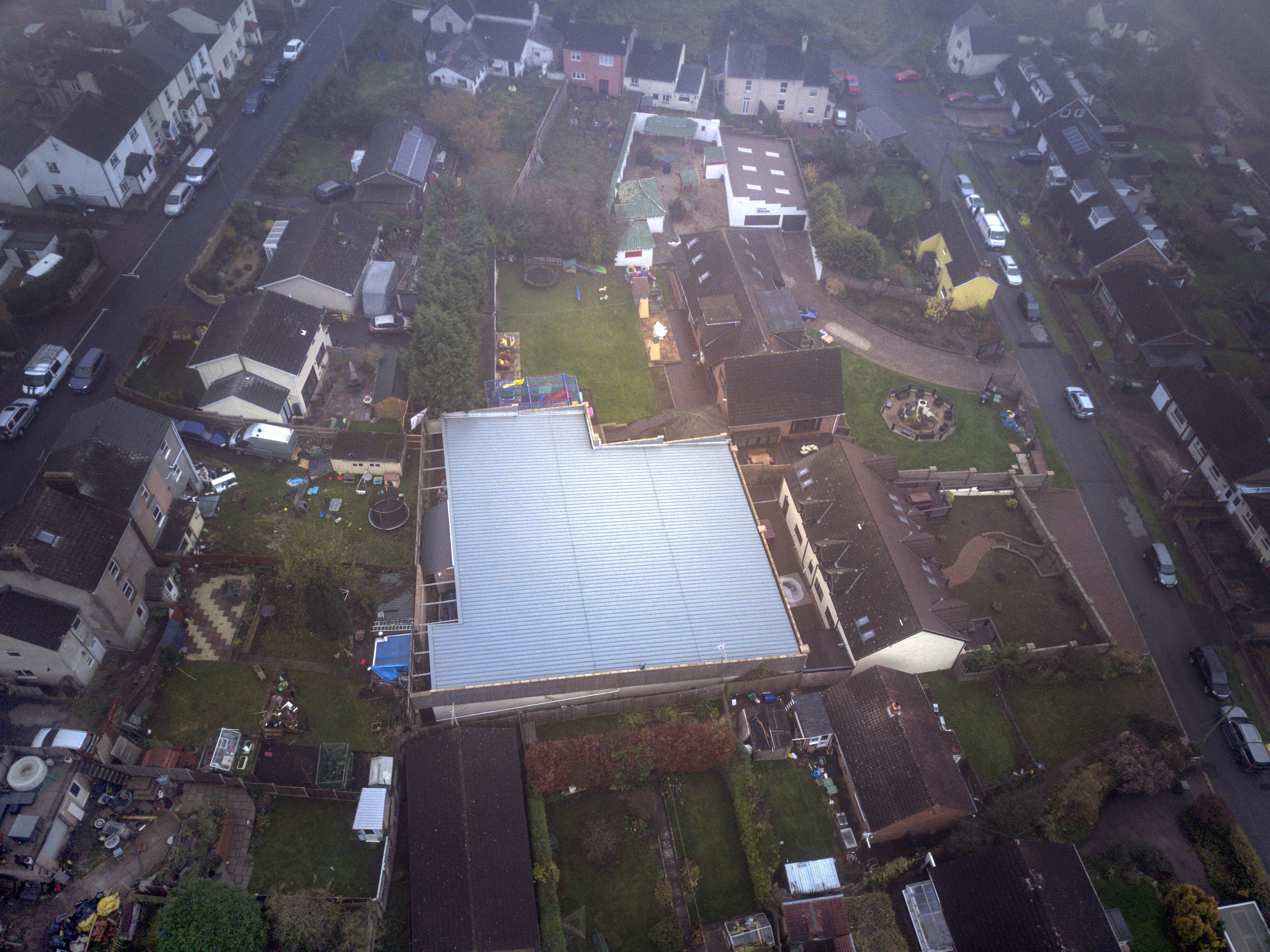 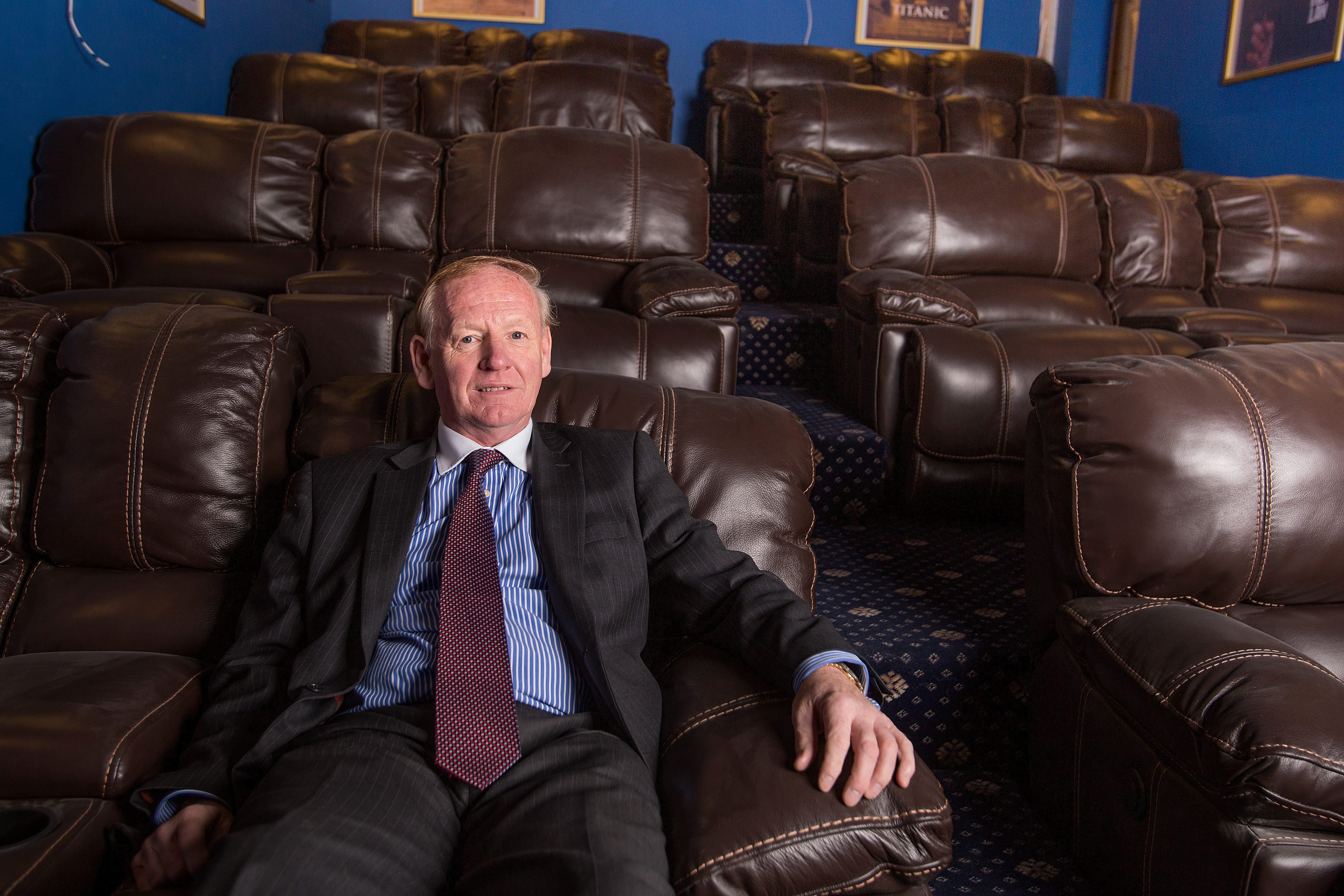